0:01-3:42:  Greetings from Graeme “Recorded Saturday But Thought It Was Sunday” McMillan and Jeff “Edited Sunday But Thought It Was Monday” Lester!  On this long holiday weekend, we are recovering from a busy week, mainly by listing all the things we are not doing to relax.  Does that sound like we have a problem?  It kind of does, doesn’t it? 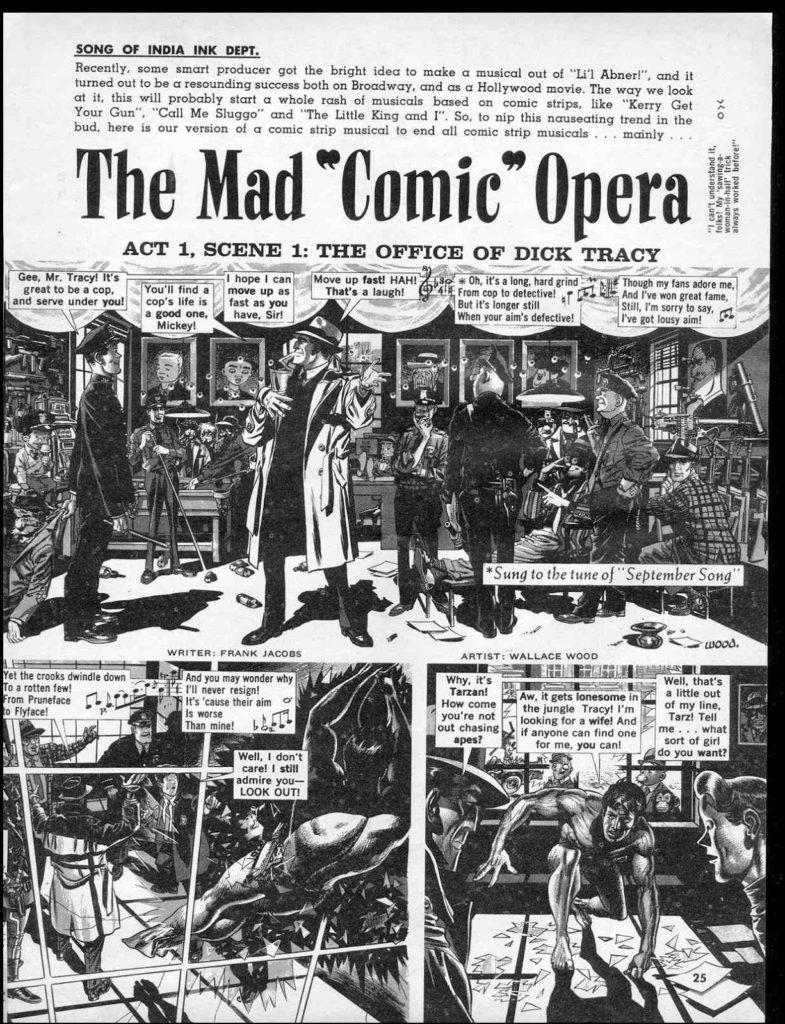 3:42-14:31:  While we’ve either been off-air or Drokking, things have been happening in the world of comics news.  In fact, we are at the end of no less than two eras!  And we start off by talking about the first one:  the announcement that Mad Magazine will cease publishing new material.  We talk about the amount of upset online despite not paying much attention to it online, the change in American humor, and much more.

14:31-1:06:28:  Mad Magazine comes after the news that Vertigo is being shuttered (along with new imprints Zoom and Ink) and…did we even talk about that?  We honestly can’t remember!  So we tackle it (again, for the very first time?), and talk about what’s happening to the books scheduled to come out under Zoom and Ink, the Hill House imprint, their announcement of creator-owned titles, how the rollout could’ve been handled differently, why DC Black Label is going away as an imprint but staying on as an age group, Batman as brand, DC as a “distracted, nonsensical publisher,” DC before Vertigo, the current publication status of Second Coming and Safe Sex; AND MUCH MORE. 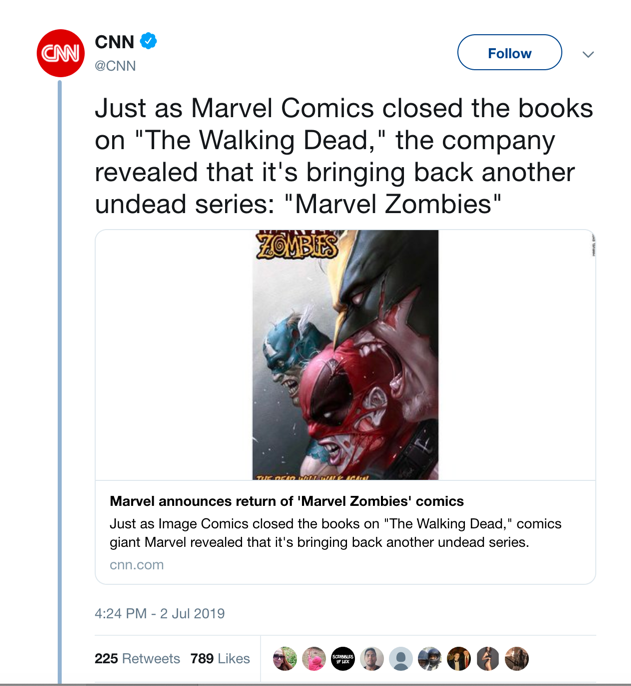 1:06:28-2:12:39:  The other end of an era news?  The Walking Dead has ended as a comic book. Abruptly.  As in the most recent issue (#193) is the final issue, the issues already solicited to be published after that were apparently fakes, and Robert Kirkman and Charlie Adlard’s latest issue is now also the last.  That is a surprising end to the largest independent comic of our era (and arguably any era, depending on how you want to quantify the success of things like TMNT) and we talk about how it ended, why it ended, and what it means for Image now that their three biggest comics (TWD, Saga, and WicDiv) are now, essentially, over.  Although we try at first, this conversation is definitely a full-SPOILERS discussion of the final storyline and the final issue.  Discussed:  the final story arc for TWD; why sales collapsed for the series; how Jeff, long-term reader of TWD, feels now that it’s over; what caused the zombie apocalypse and the Star Trek finale feel to the end of the series; the last Image book that sells over 20k in the North American market; the new announcement from Image that came out ahead of SDCC; Kirkman’s other publishing strategies through Skybound; and speaking of SDCC, are DC and Image going into SDCC and being perceived as being in trouble; comic book marketing as compared to the marketing of other entertainment media; and a lot more. 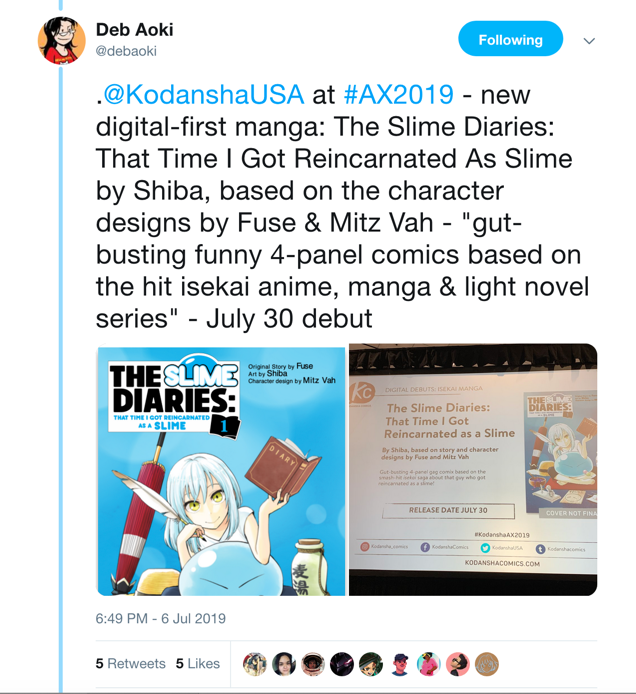 2:12:39-2:24:40:  We are more or less aware that somehow the entire episode has flown by, Drokk!! Ep. 6 is next week, and we both think there’s something we’re forgetting to talk about?  Jeff suggests people go to Deb Aoki’s twitter which is normally filled with all kinds of goodness but is extra-full-to-bursting recently with Anime Expo news, such as the first episode of Vinland Saga appearing on Prime Video on July 8; the release of the Project Anime whitepaper about the status of manga in North America; and many, many other tidbits.
2:24:40-end:  Closing comments!  Look for us on  Stitcher! Itunes! Instagram! Twitter together and separately: Graeme and Jeff! Matt! Tumblr, and  on Patreon where a wonderful group of people make this all possible, including Empress Audrey, Queen of the Galaxy, to whom we are especially grateful for her continuing support of this podcast.  (Also, don’t forget about Spotify!)
Next week:  Drokk!!  Next week!!