You are viewing all posts published for the month of September, 2017. If you still can't find what you are looking for, try searching using the form at the right upper corner of the page.

http://theworkingdraft.com/media/podcasts2/BaxterBuildingEp33.mp3 Previously on Baxter Building: The John Byrne era is over, with the writer/artist who, let’s be honest, left his stamp on the series more than anyone else aside from Lee and Kirby, departing after five…

For my birthday this year, my family was kind enough to take me to a couple hotspots in Hampton, Virginia. First, the relatively new Oozlefinch Craft Brewery; then longtime comic store Benders Books. Benders is…

0:00-2:01:14:  Greetings! We are talking face-to-face in Portland after eating at the very delicious Farmhouse in San Francisco.  Jeff, despite what Graeme insists, is not drunk. (Just a little tipsy.)  So in in the interest of getting this episode up without any more delay, I’m going to take a pass on the regular show notes, and just tell you:
And that’s it!  Look for us on  Stitcher! Itunes! Twitter together and separately: Graeme and Jeff! Matt! Tumblr,  and  on Patreon where a wonderful group of people make this all possible, including the kind crew at American Ninth Art Studios and Empress Audrey, Queen of the Galaxy, to whom we are especially grateful for their continuing support of this podcast.
TWO WEEKS FROM NOW: Baxter Building A.B. (after Byrne).  Issues #296-302!  Read ’em and weep (with us)! 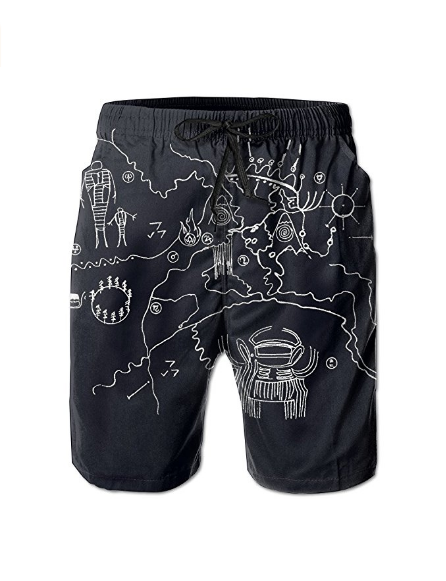 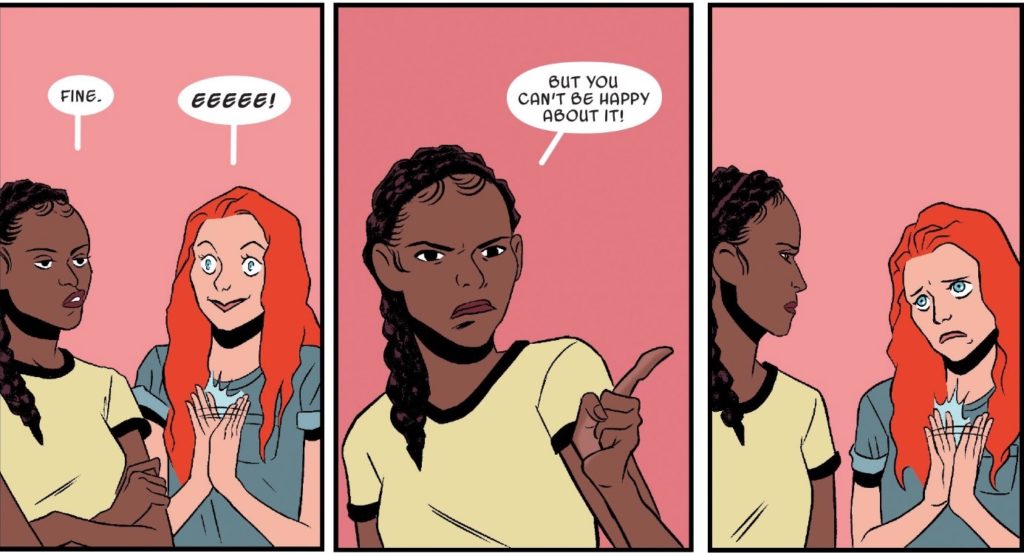 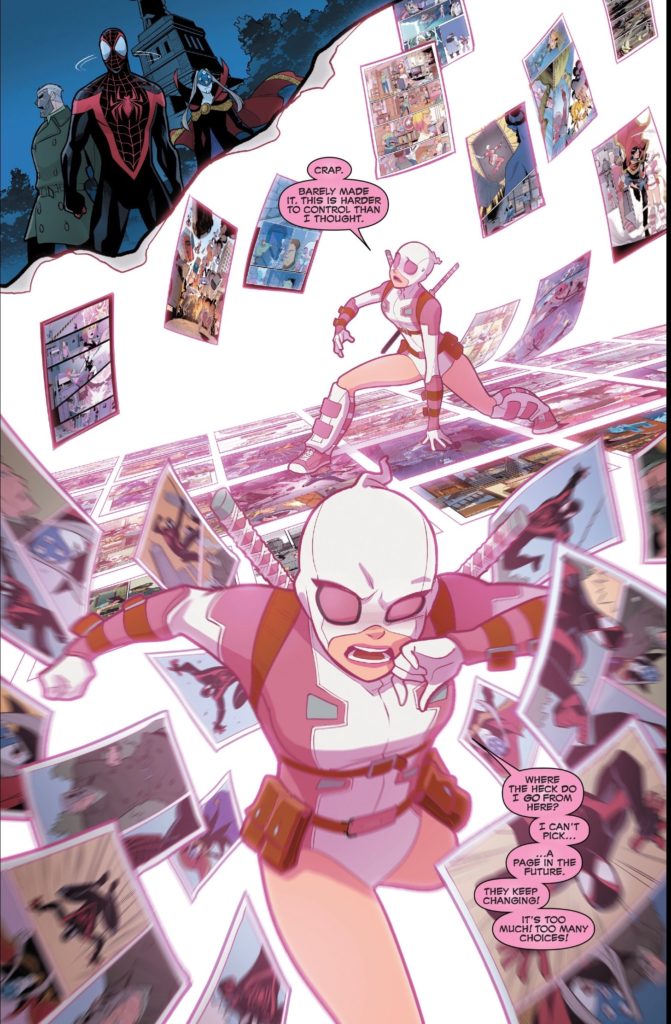