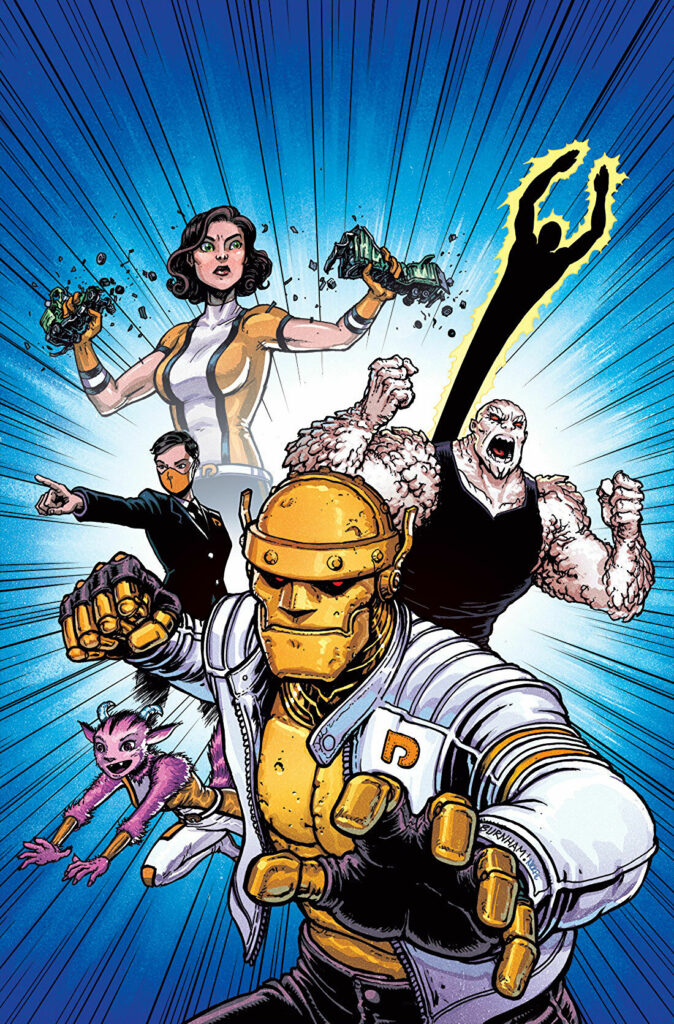 [whatnauts, my apologies—since this episode ran very close to three hours and since we are in the “Final Five” episodes, I’m going to take the “L” and post the shownotes without additional graphics.  It’s just late enough on a Sunday night.  I do hope you understand….and that you enjoy the podcast!]