You are viewing all posts published for the month of March, 2018. If you still can't find what you are looking for, try searching using the form at the right upper corner of the page.

Faithful Whatnauts might have noticed an unexpected lack of episodes for the last couple of weeks, and also might be wondering what’s behind the sudden disappearance, and relative radio silence about it beyond a brief… 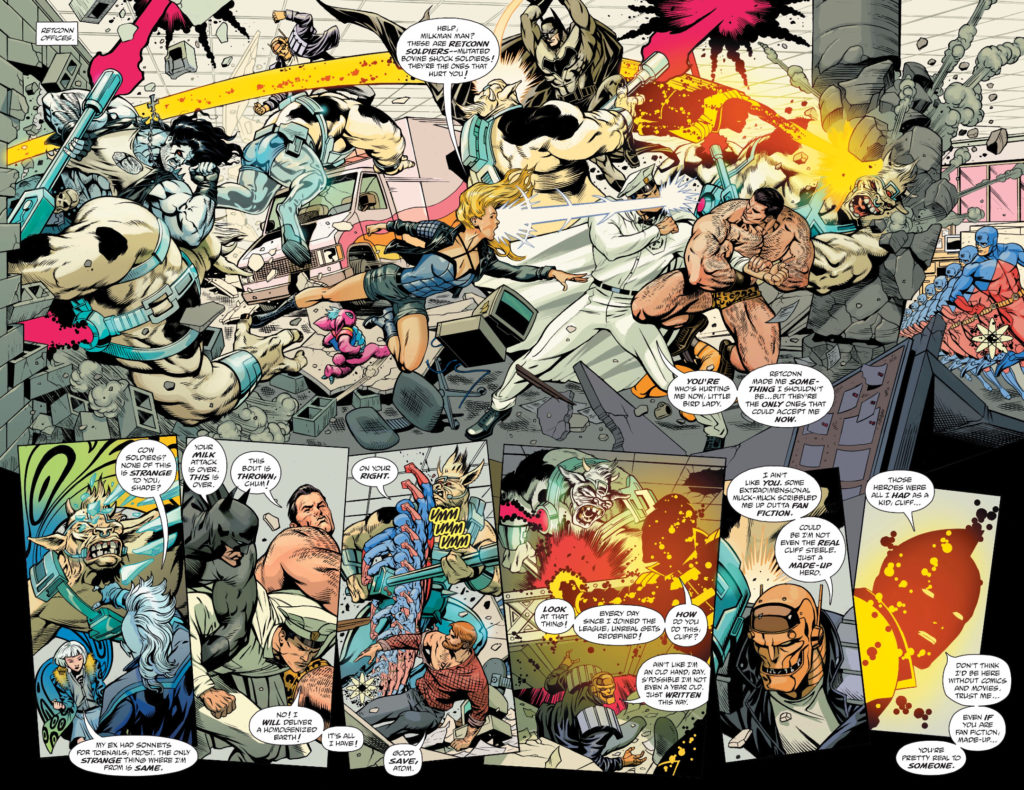 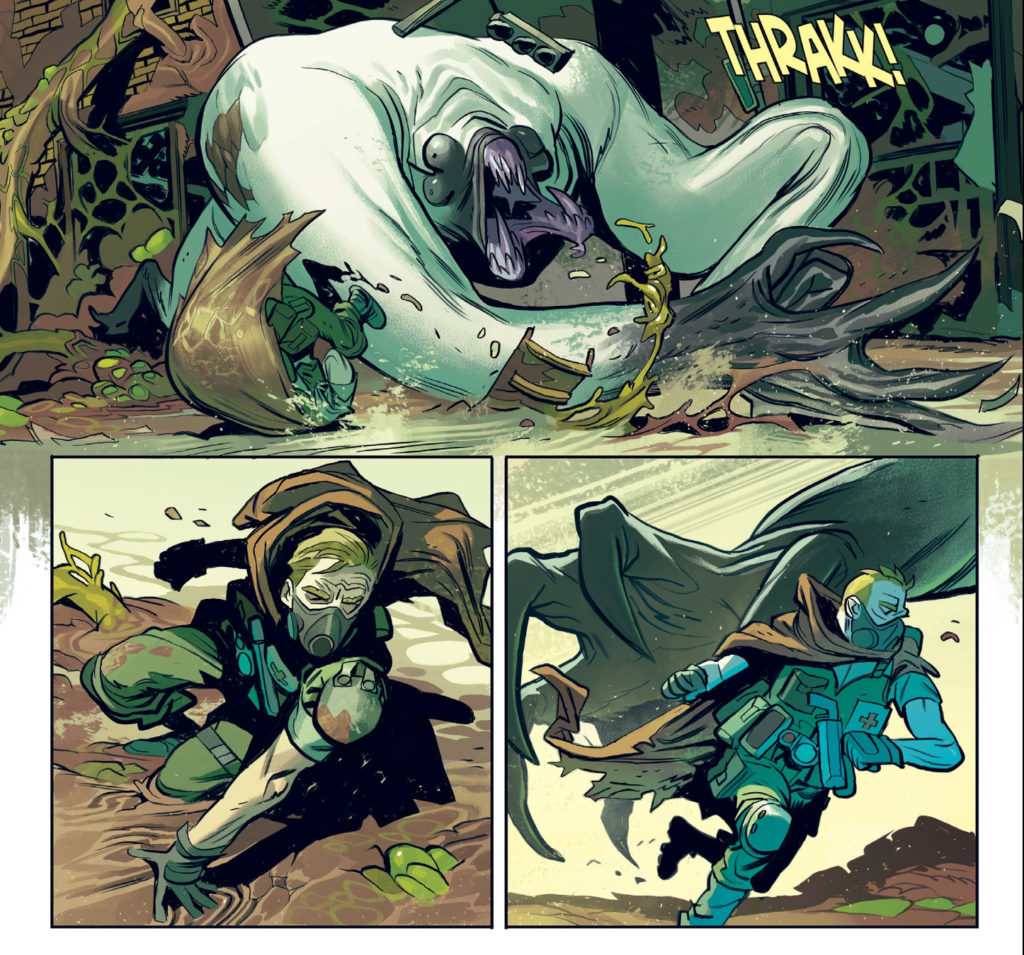 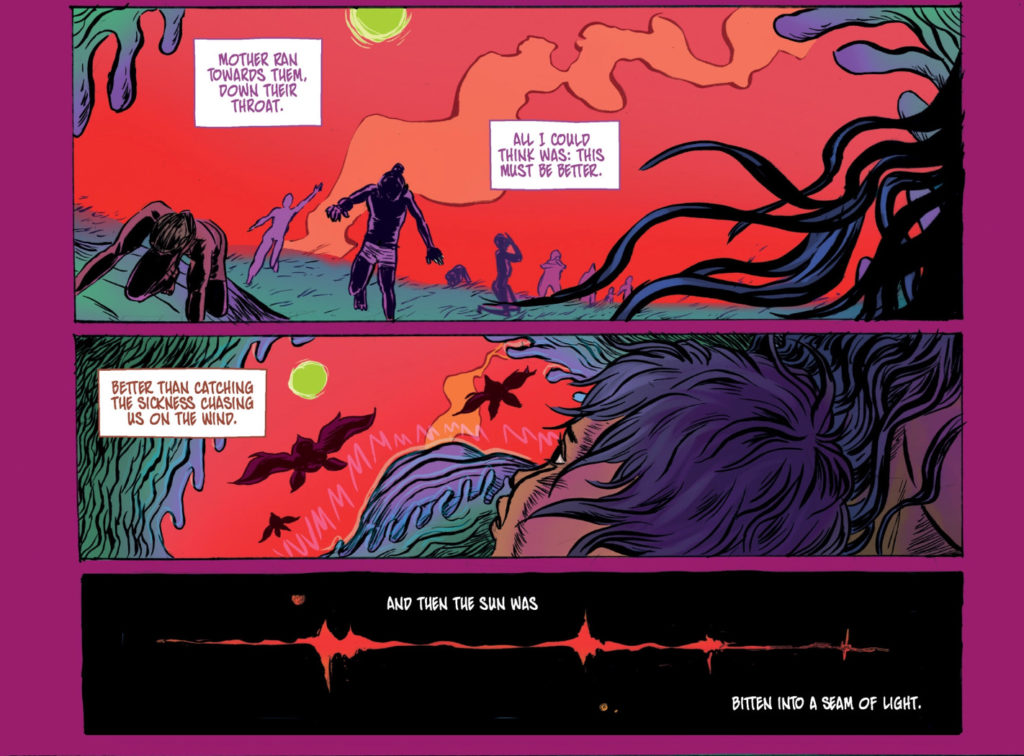