You are viewing all posts published for the month of November, 2019. If you still can't find what you are looking for, try searching using the form at the right upper corner of the page. 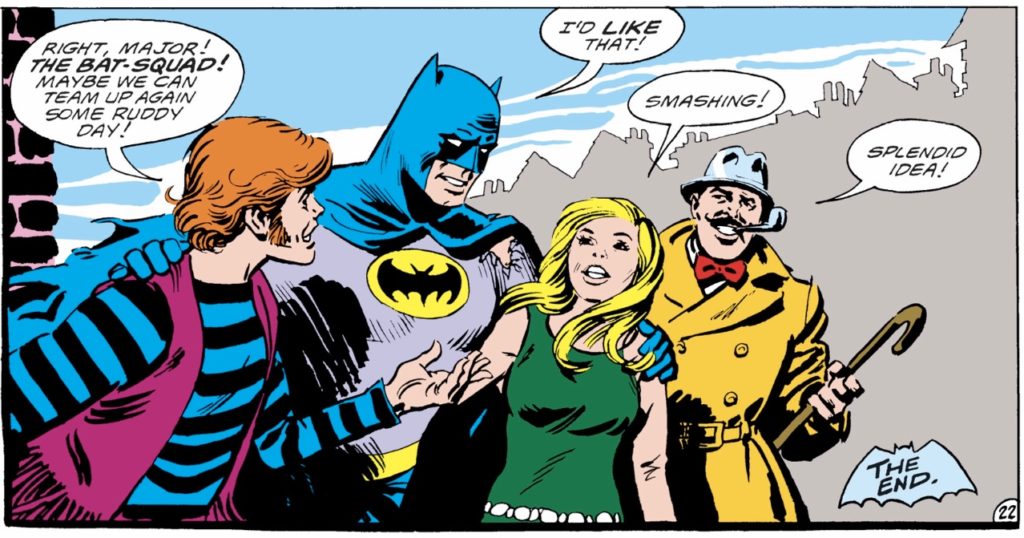 Hey, everyone.  Don’t be fooled–this isn’t an episode.  It’s just seventeen minutes of Graeme and Jeff talking about when we will next be podcasting and the reason for the delay.  (Hint: international travel is involved.)  I mean, I hope it’s amusing…because goodness knows it goes on long enough?  And it even touches on comics news and other things…but it’s more of an amuse bouche at best, rather than one of our usual super-sized meals.

As we say in the non-episode, we hope you have a great Thanksgiving if that’s a holiday you celebrate, and look for us on December 15th!

http://theworkingdraft.com/media/Drokk/DrokkEp10.mp3 Previously on Drokk!: We’ve made it nine years into the comic book career of Judge Dredd, and we’ve watched the character come into his own after a number of missteps, with the eventual return…

[Sorry, we didn’t get to discuss this on the episode, but Jeff read a couple of terrific “Superman has taken on a new secret identity stories” on DCU, courtesy of intel from Martin Gray and… 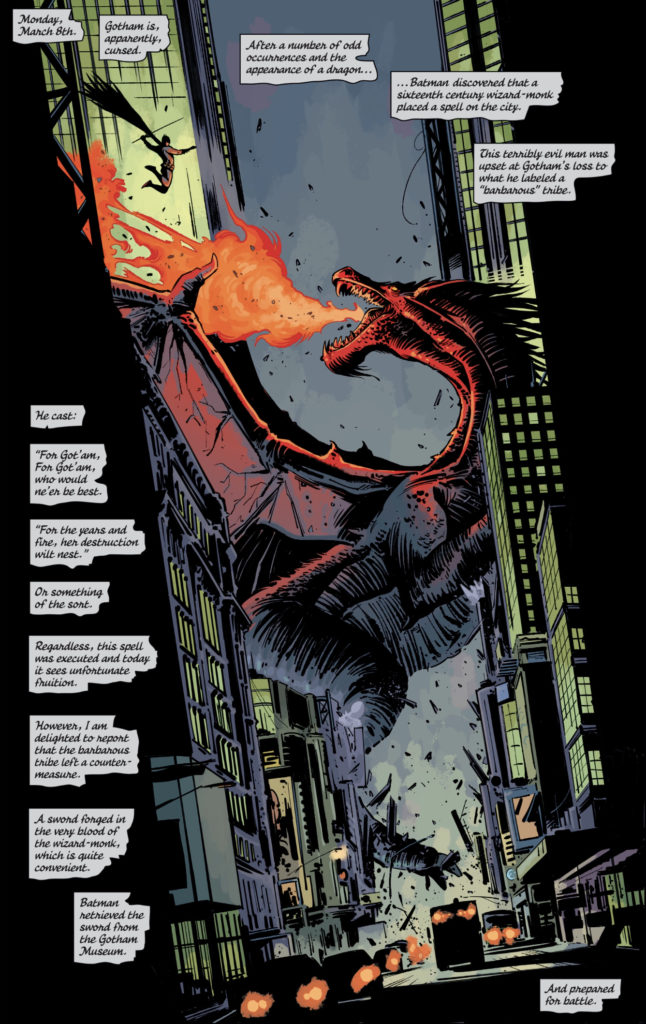 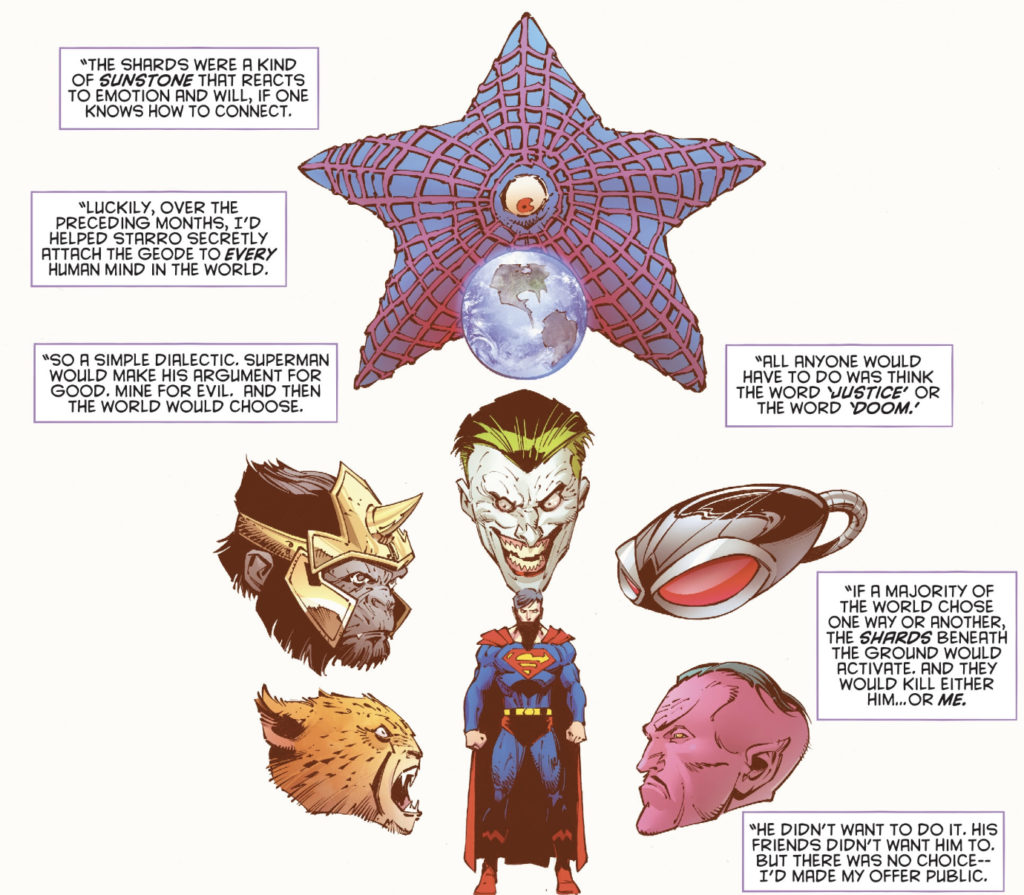 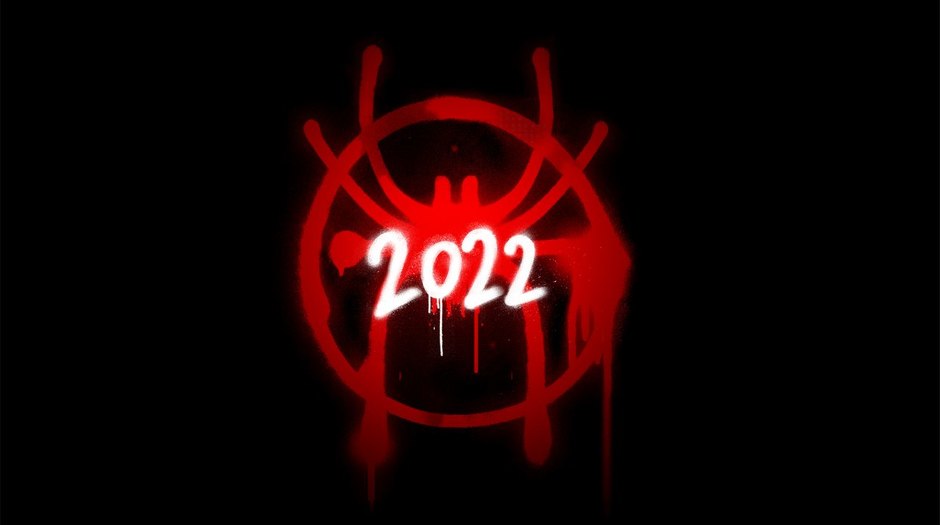 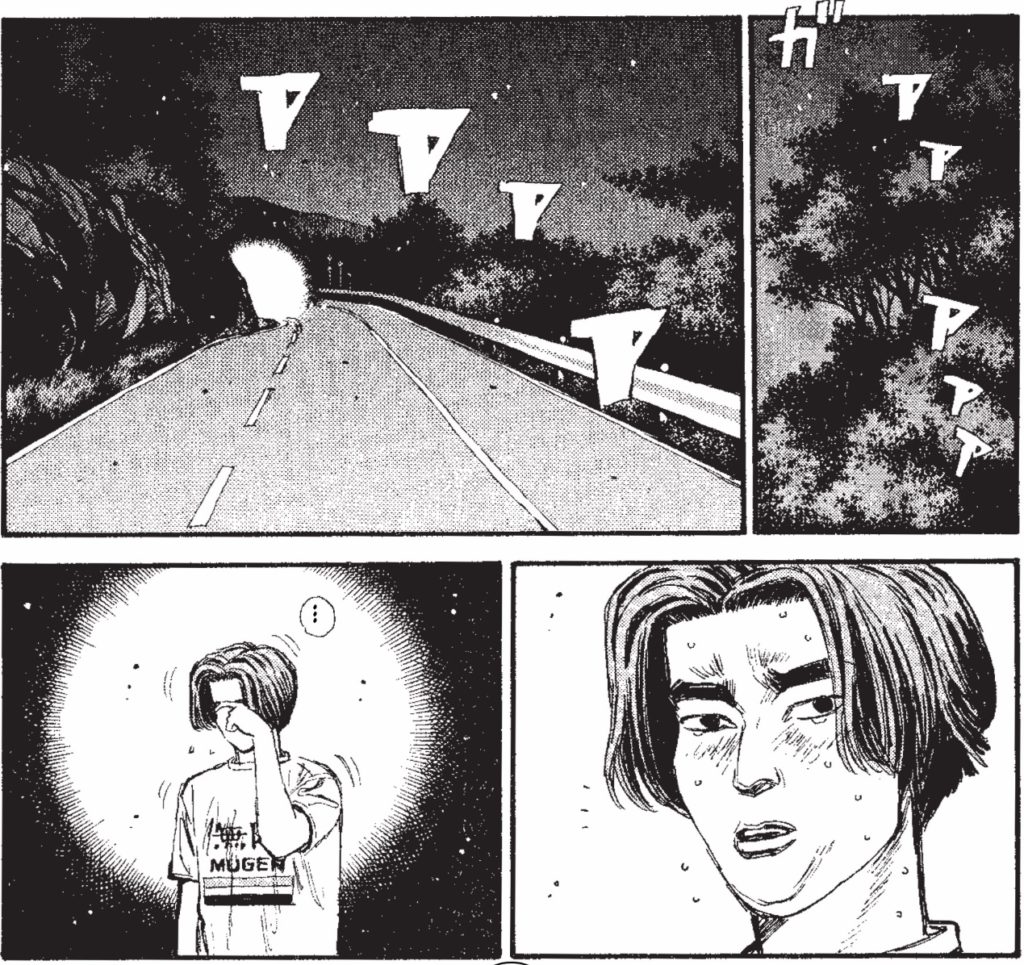 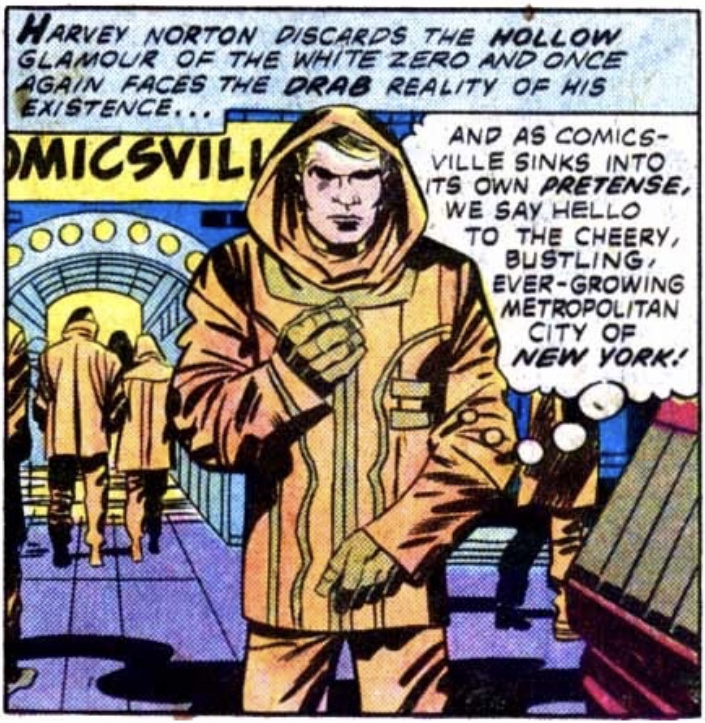