You are viewing all posts published for the month of October, 2016. If you still can't find what you are looking for, try searching using the form at the right upper corner of the page.

http://theworkingdraft.com/media/podcasts/BaxterBuildingEp22.mp3 Previously on Baxter Building: We made it to #200, only to discover — despite what either Jeff or I would’ve expected — that the series suddenly blossomed into the best shape it had been… 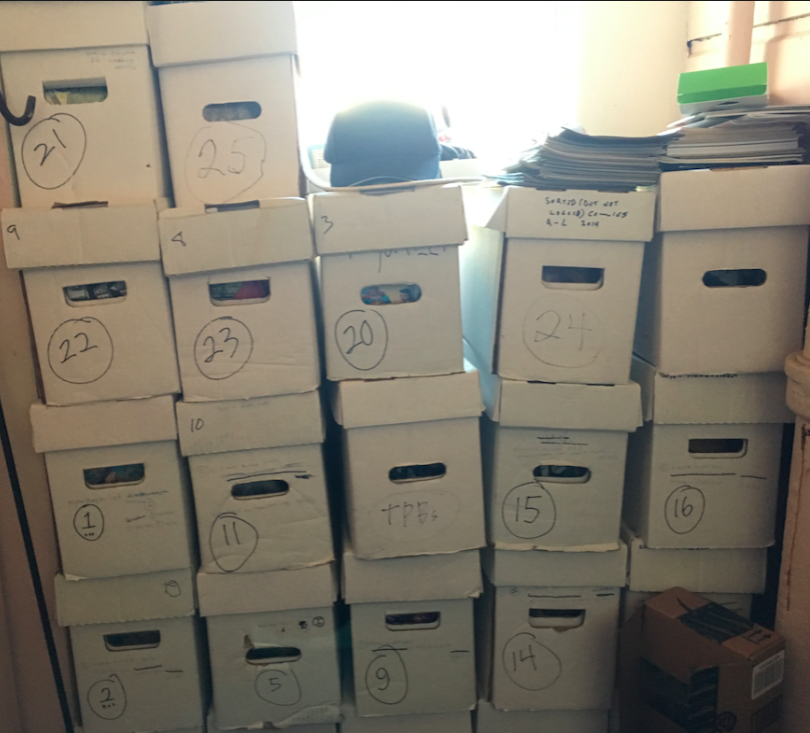 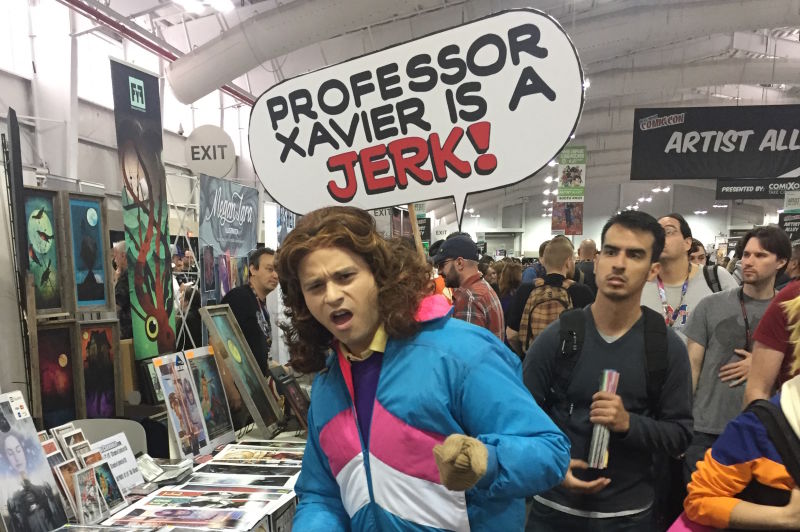 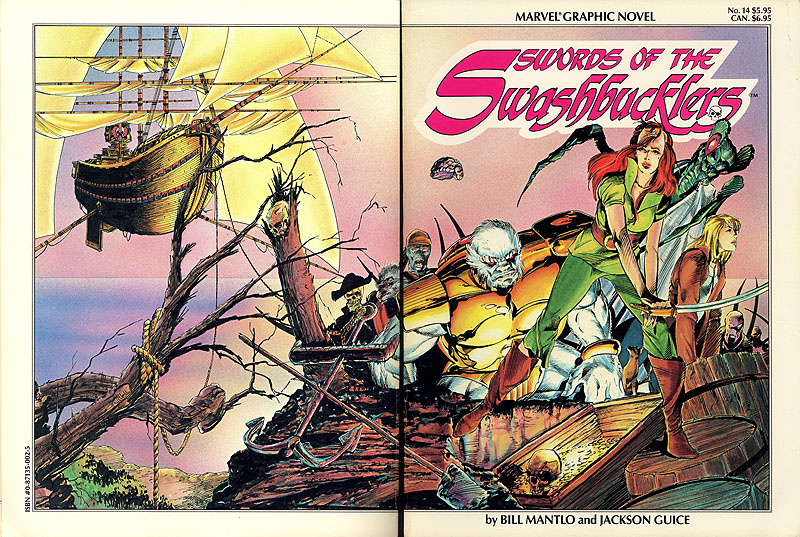 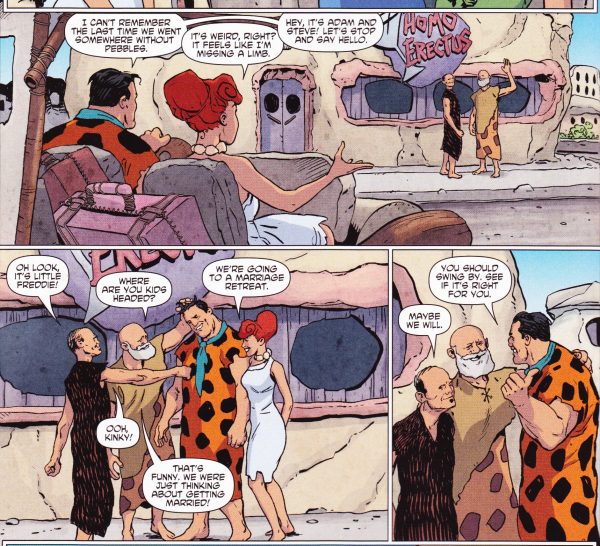 I’ve been trying to write about Snotgirl for weeks months. Literally. I emailed Graeme and Jeff before the first issue was even released asking if either of them was covering it, and stated a firm plan…