You are viewing all posts published for the month of March, 2015. If you still can't find what you are looking for, try searching using the form at the right upper corner of the page.

For those waiting for my weekly review — you’ll have to wait until tomorrow, because it’s under embargo. For those wondering why it’s embargoed, it’s because the comic isn’t out until tomorrow; it’s Convergence #0…. 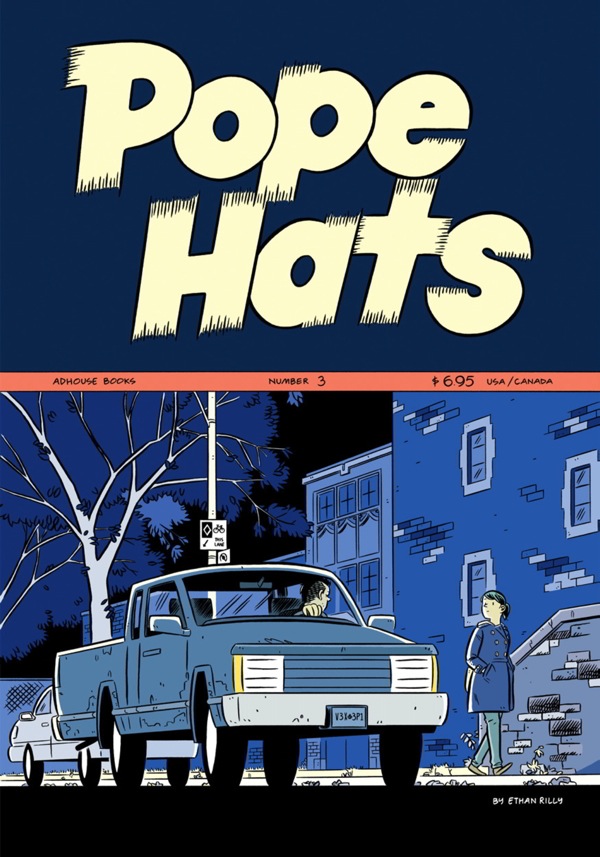 Oh, Pope Hats. Will we ever stop loving you?

So sorry, chums! Time is really nipping at my heels today so I don’t have time to festoon the show notes with images and links and youtubes and subliminal acrostics (you have been keeping up with the subliminal acrostics, right)?  I’ve got to—as Graeme always says—”hit and quit it,” so you can get these show notes in a timely manner and I can collapse on the divan like the bearded grungefop that I am.  (And yes, look for The Bearded Grungefop to be getting his own Oni series in 2019.)

Please do not let me keep you from enjoying this episode though, oh mighty Whatnauts!  It is a pretty good one, with the questions coming from our patrons from Patreon, and the answers coming from…well, us, of course.  We are probably the weak link in that two-link chain but what are you gonna do?  (If you have a beard and you answered “collapsed on the divan?” you are—to again quote Graeme—”biting my style,” and I’ll have none of it, damn you!)

As always, I’ll throw the text of the link in the first comment so you can copy, paste, spindle, mutilate or fold, as per your choices.  [Note: do not ingest link.  If link is swallowed, do not induce vomiting.  Prepare and drink approximately eight ounces of a solution made from the following ingredients: two tablespoons sodium bicarbonate, two egg whites, one Bill Mantlo comic, three pogs, and one blatant untruth released from the publicity department of a major comic book company.]

And, lo, there shall come a:

If you’re a medium or long-term Wait, What? listener, you know I’m not much of a fan of Neil Gaiman. I mean, I’m not not a fan: Pretty much every time he comes back to comics,…

With the whole series over as of last week’s tenth and final chapter, I’ve been thinking a lot about The Private Eye, A.K.A. “that other Brian K. Vaughan book, the one that’s not Saga.” I’m…

http://theworkingdraft.com/media/podcasts/RealWaitWhat172.mp3 Yup, here we go!  Remember, if you don’t dig the player and just want the link to the episode to cut and paste into your own player, another browser window, or whatever you prefer,…

Capsule Reviews!  Time for Jeff to realize it’s Sunday and his larger review isn’t coming together at all and try instead to give you shorter, entertaining things instead! (Please note: there’s a chance some of…

The announcement of Giant Days — the new Boom! Studios series written by John Allison and drawn by Lissa Treiman, based on characters from Allison’s solo webcomics like Scary-Go-Round and Bad Machinery — was something…

http://theworkingdraft.com/media/podcasts/Baxter_Building_3.mp3 Previously on Baxter Building: Stan Lee and Jack Kirby introduced some of the greatest comic book heroes the world had ever seen, and then went on to prove that, while the series has a…

It’s more than a little silly I’m writing a whole post advising you about possible comics to get during this Flash 500 sale Comixology has going on through January 16.  Not that I’m writing a…

I keep trying to write a review of The Surface #1, the first issue of the new Ales Kot/Langdon Foss/Jordie Bellaire/Clayton Cowles/Tom Muller series that is released tomorrow, but every single time I start, my…