Tag: Something New: Tales From A Makeshift Bride 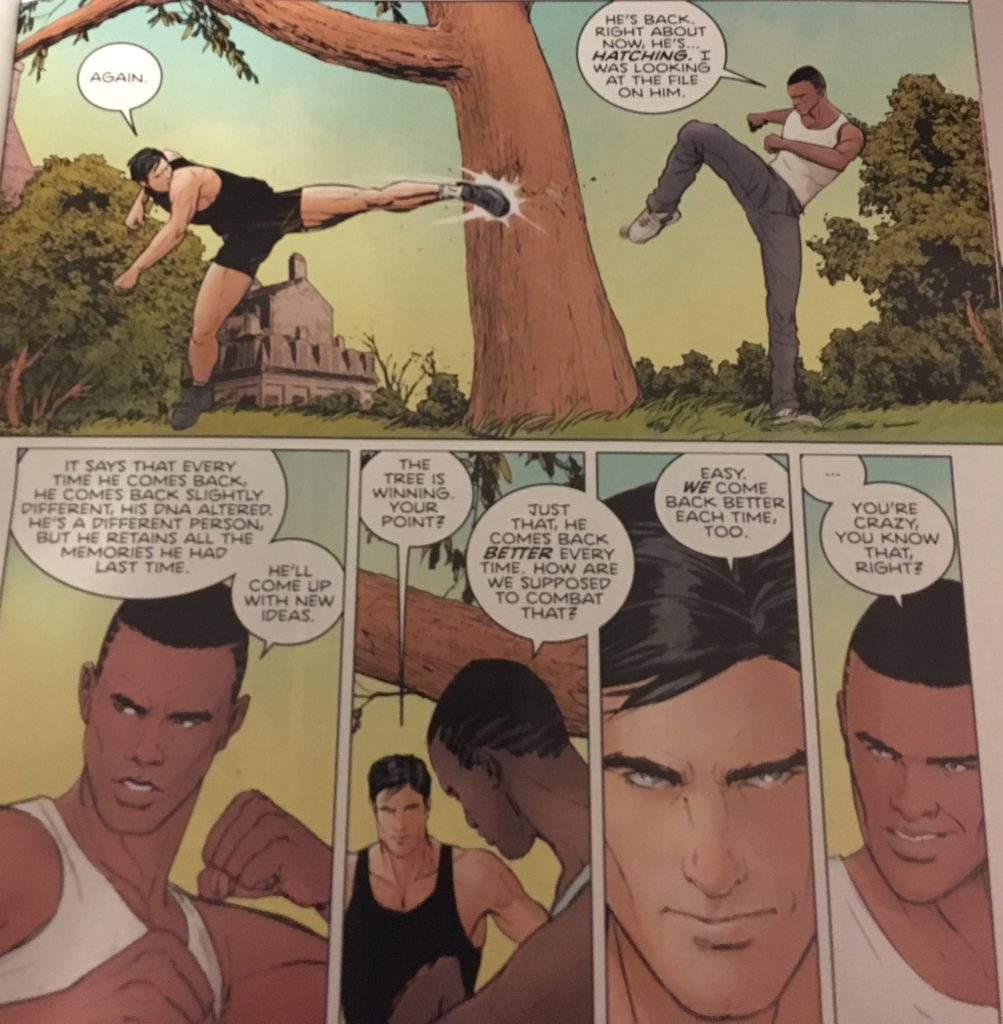 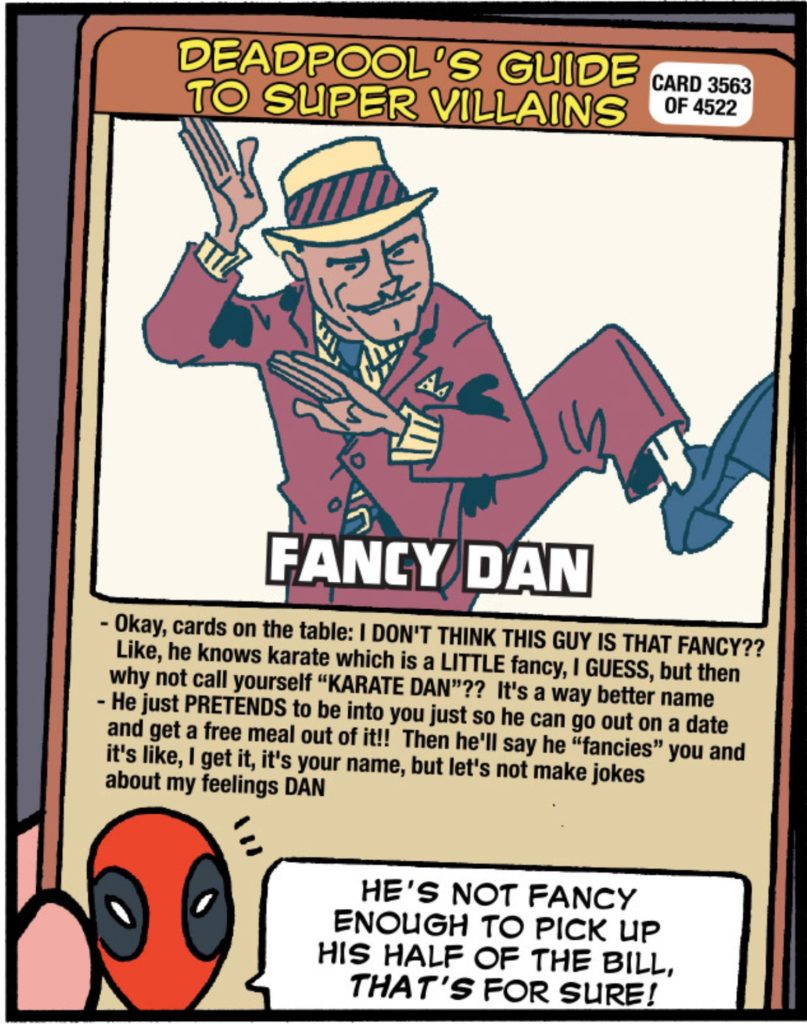 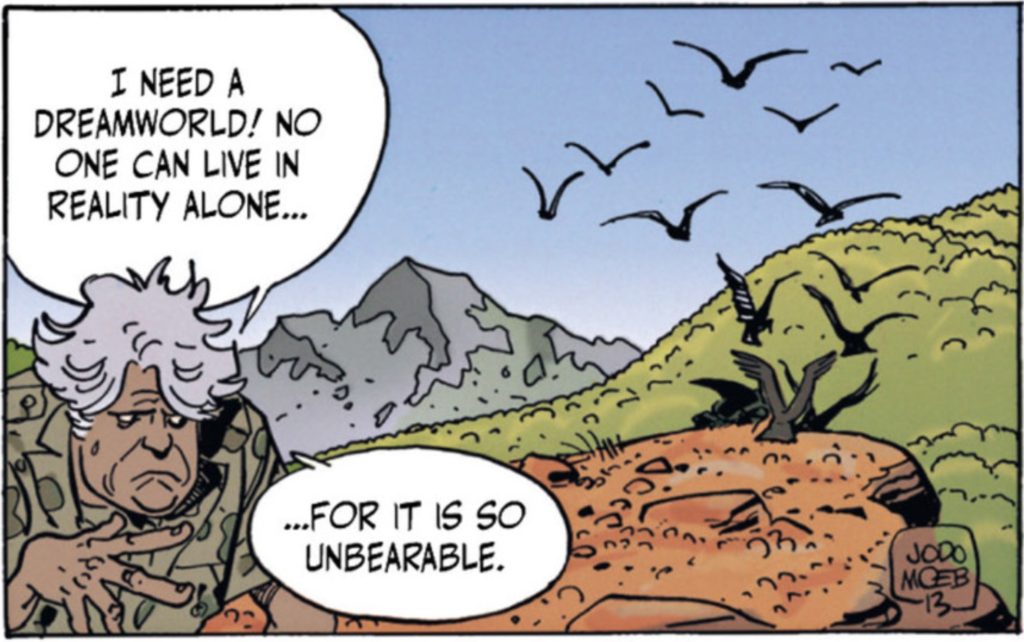 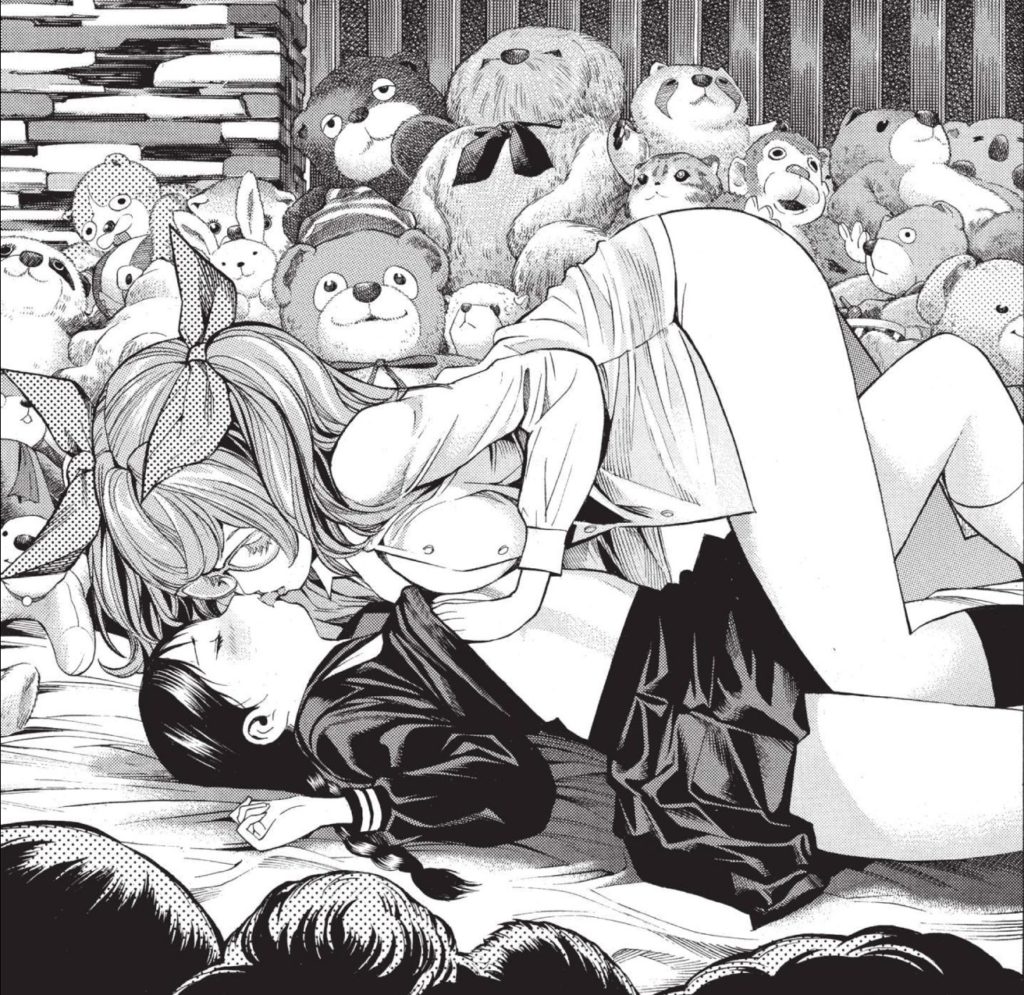