Greetings, Groovy Star-Folk!  We are back with more than two plus hours of 2-D space exploration, far past the safe, sea-shaded atmosphere of other comic book podcasts. Remember!  Below, you can find the celestial safety chart so that you may pass securely through the cosmic ray hologram we call “Wait, What? Episode One Hundred and Seventy.”  And remember, if you get lost you can always hitch a ride home on a moonbeam.  (Also, that if you just want the link to the podcast to cut and paste into the browser or player of your choice, look to our first post in our comment threads below.) 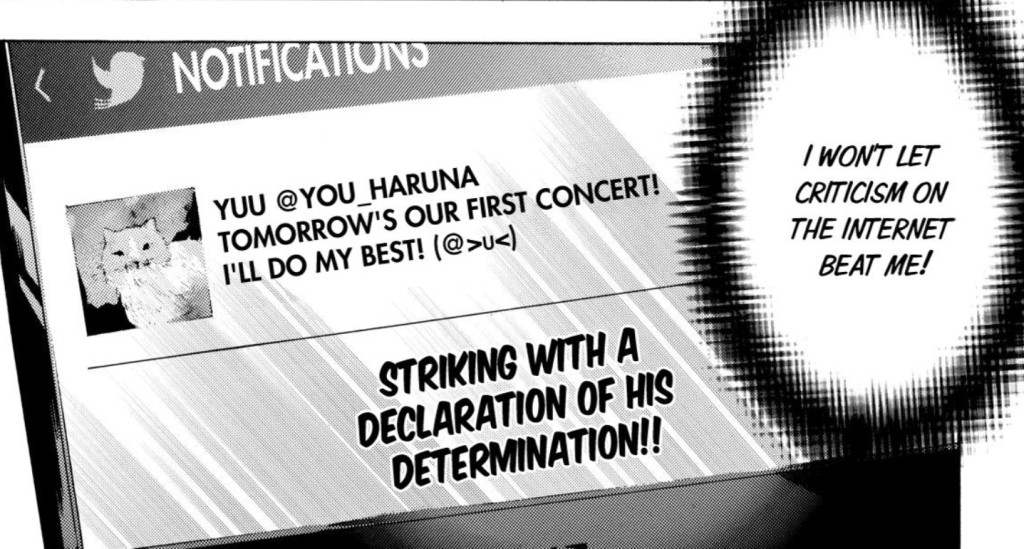 00:00-03:53: Welcome to, as Graeme puts it, “possibly our doggiest episode ever,” as he tries to record with three dogs in his office. 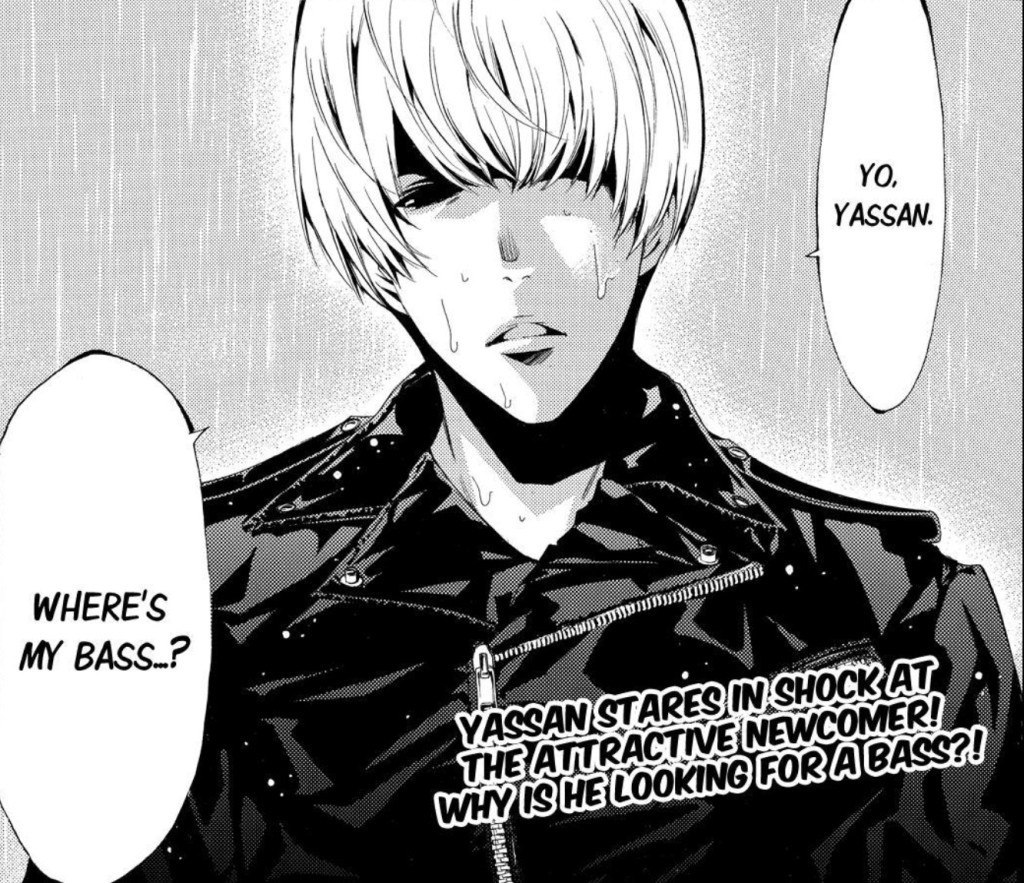 03:53-25:57: But with that quick caveat in mind, we are pretty much off to the races as Graeme has read comp copies of Suiciders #1 by Lee Bermejo (which we punt on, since Jeff intends to read) and Black Hood #1 by Duane Swierczynski and Michael Gaydos, which Graeme compares to Bendis and Maleev’s Daredevil saying, “If you like that, you’ll like this.” With the shadow of the Powers TV show looming overhead, Jeff is a bit more interested in talking about his frustration with Bendis: comparisons to Mark Millar are uttered, original content on emerging platforms are discussed, Netflix original programming is bandied about, watching habits about same are confessed, and traditional expectations are upended. Mentioned:  Powers, Arrested Development, Orange is the New Black, and just where the hell does all the time go?

25:57-45:23: And on that last point, Jeff talks about reading manga on Crunchyroll, more specifically the experience of reading 50+ chapters of Fuuka by Kouji Seo over the course of four or so days. Jeff also talks about the rapturous experience of reading 100 chapters of Masakazu Ishiguoro’s Soredemo Machi wa Mawatteiru, but really the focus here is Fuuka and how the storyline takes some, shall we say, *unconventional* turns.  SPOILERS APLENTY for Fuuka,as Jeff pretty much gives up all the plot points up until now. 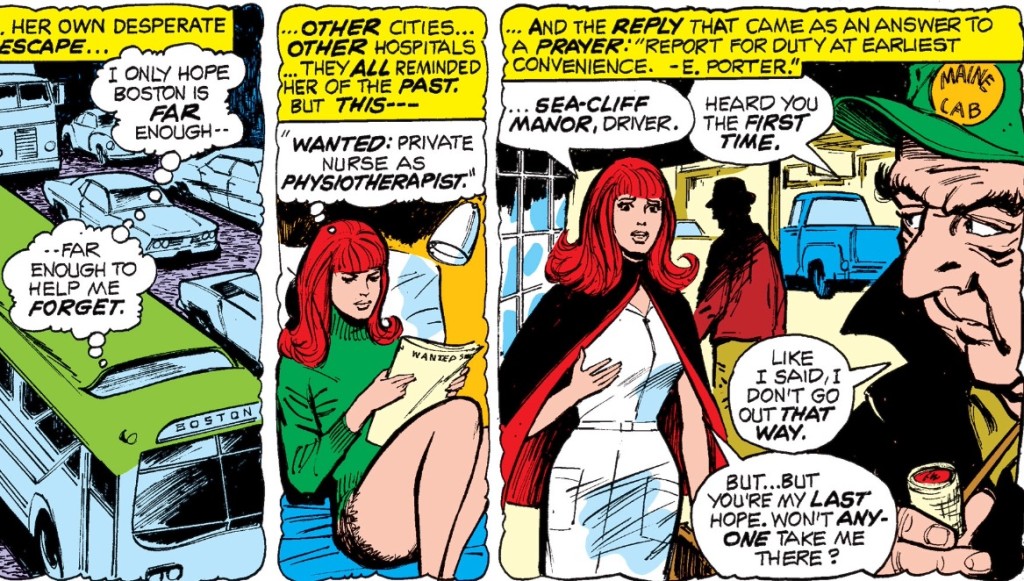 45:23-52:49: Jeff also bought and read all four issues of Marvel’s Night Nurse during the Marvel BOGO sale at Comixology.  Since Jeff was in the process of writing about it, Graeme doesn’t ask him about the series but instead some rather tough questions.  Questions like:  “Now that you’re read them all, would you do that again?” and “how many Kindle versions of Watchmen do you own, Jeff?” “How many print versions do you own?”  “I’m sorry, how many?”  Yes, it’s time for INTERVENTION: THE WAIT, WHAT? EDITION as Graeme and Jeff talk about owning copies of multiple books and multiple options. 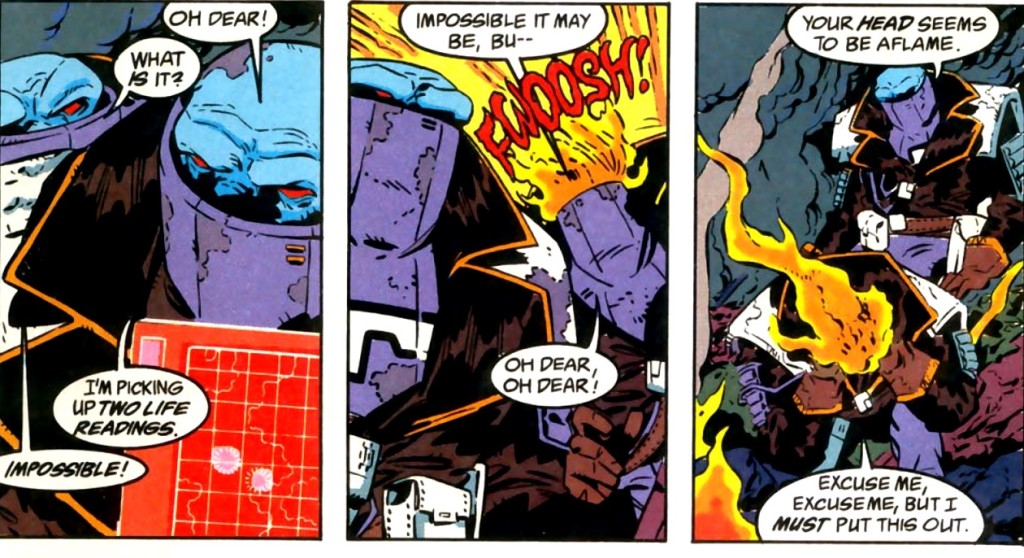 52:49-1:41:43: Fortunately, we don’t dwell too long on “The horror! The horror!” as the almighty Empress Audrey decreed that Graeme and I were to read the first year of Legion of Superheroes: Five Years Later by Keith Giffen, Tom and Mary Bierbaum, and Al Gordon (with editing by Mark Waid and Michael Eury).  Semi-suspect subjects that we are, we managed to get the first six issues read in time to discuss for this episode. Graeme, who has previous history with this title, gives us the context in which he first read these issues. 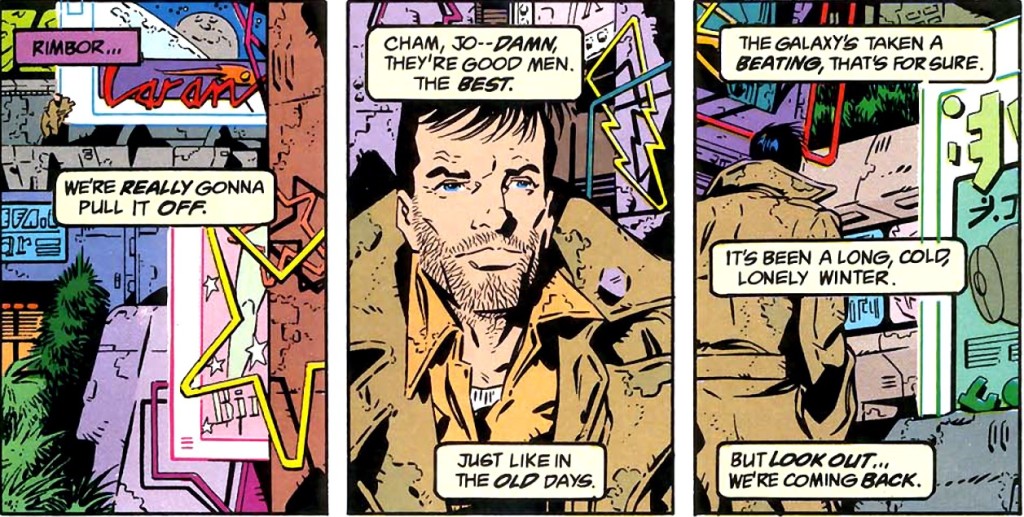 Jeff, who only has the slightest history with the Legion, gives us his impressions as he tries to figure out what the hell is going on in those first few issues. Discussed: Giffen’s storytelling verve; the Five Years Later Legion as a reaction and development of a lot of influences in comics at the time; the FYL Legion as an early example of the flash-forward storytelling that grows in influence in late 20th and early 21st Century; the FYL Legion and Watchmen; 5YL era Giffen and modern day Kevin Huizenga; Jeff deciding that “maximialize” is a word, and is perfectly acceptable to use when making a point; issue #5 of 5YL and Mark Waid’s Empire; issues #6 of 5YL and J.J. Abrams’ Star Trek; The bicycle as a surrealist version of a leg; science-fiction names; the legacy of Paul Levitz; and much, much (much!) more. 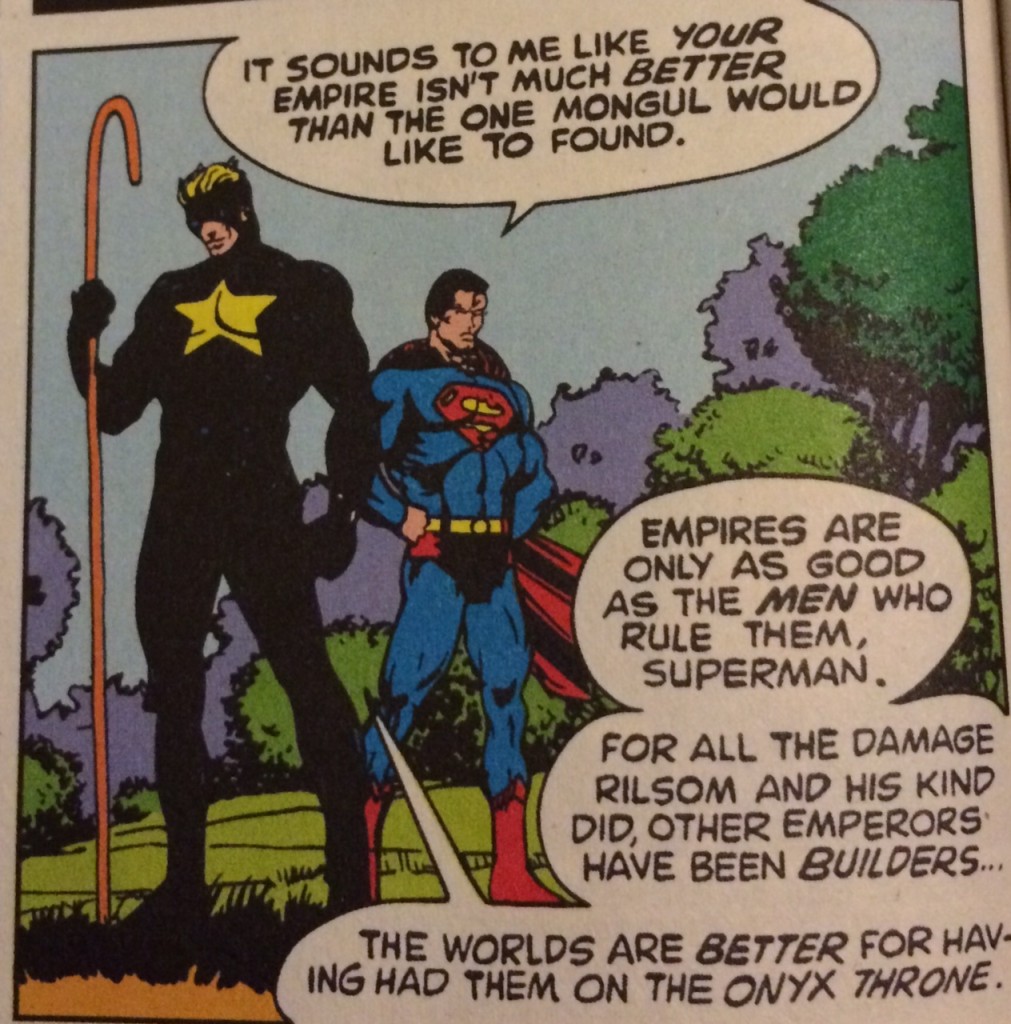 1:41:43-2:02:26: On a related note, Jeff talks about a single panel he saw in his recent read of the Superman Vs. Mongul trade that he thinks explains Paul Levitz’s legacy perfectly, and how it relates to Grant Morrison. Also discussed (perhaps inevitably): James Robinson and Starman; Steve Englehart; Jim Starlin; Marvel Unlimited; and much more.
2:02:26-2:13:35:  Closing comments?  Well, you would think so, and we thought so.  But then Jeff remembers he really does have some questions he wishes to pepper Graeme about Multiversity: Mastermen by Grant Morrison and Jim Lee.  So we talk about that for close to ten minutes.
2:13:35-end:  Okay, no, really:  Closing comments!  Here’s our recording schedule (Baxter Building tip:  read issues #25-36 plus Annual #2 if you want to be current for our next podcast.) Inherent Tote Bags! Places to look for us at—Stitcher! Itunes! Twitter! Tumblr! and, of course, on Patreon where, as of this count, 95 patrons make this whole thing possible.

We’ll talk again next week!  Until then, we wish you safe re-entry!