Tag: Audobon On The Wings Of The World 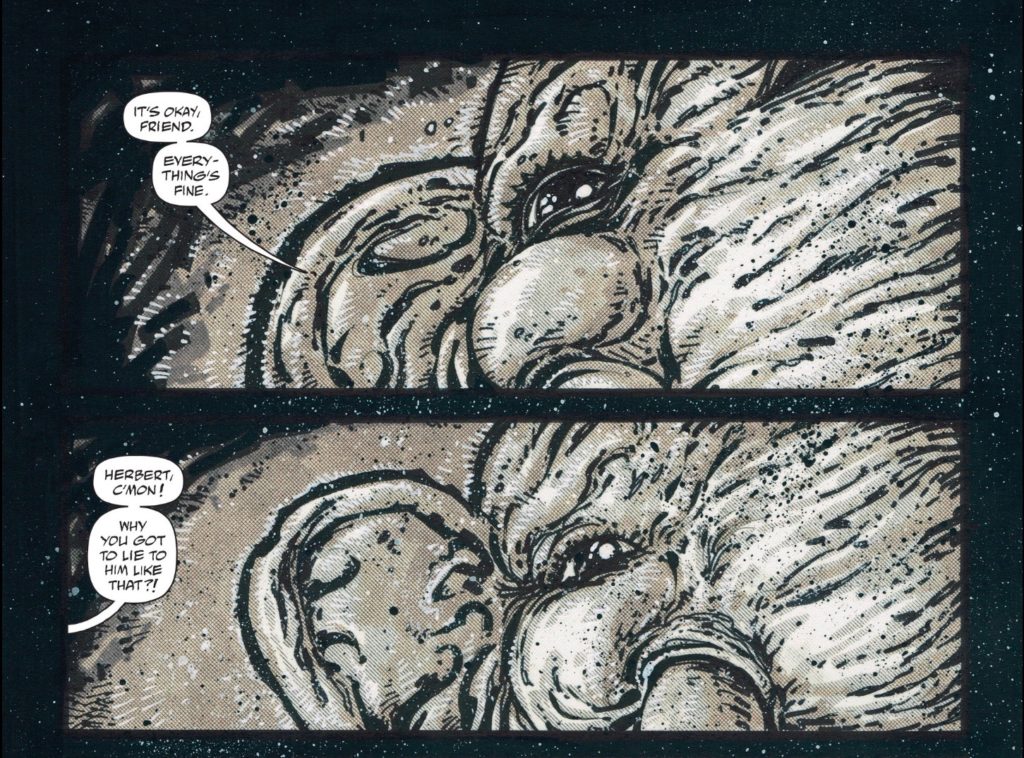