Hello, wonderful Whatnauts!  If you’ve been paying attention, you know that we are scheduled for a Baxter Building this weekend.

And!  I am happy to say you will indeed be getting a healthy dose of Jeff & Graeme in awe of what Steve Englehart is doing to the Fantastic Four.

But! Considering how crazy the comics news has been the last few weeks, and considering Marvel announced a new Editor in Chief just two days ago, we thought it might be a good idea to convene a quick 2017 check-in with what happened, what will happen next, and classic ’70s TV show, What’s Happening!!  (Sadly, I’m only joking about that last one…for now.)

So! Join in on the bemusement with this episode: it’s barely over an hour but still chock full of the quality bemusement you expect from us! 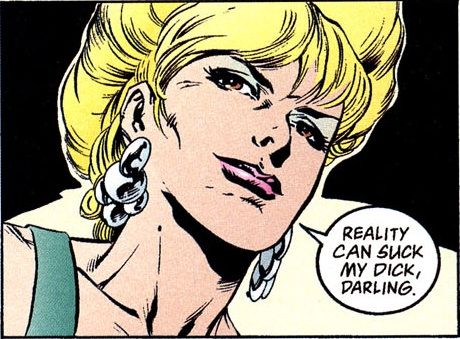