Oh, man.  I apologize right now if the audio file you get sounds weird, you guys:  for some reason, the first ten seconds kept cutting out on me over and over and over so trying to solve that may have been too taxing for my limited skills. I was able to get it to work but now there’s a two second delay between when I finish introducing and Graeme & I start gabbing.  You’ll forgive me, right? 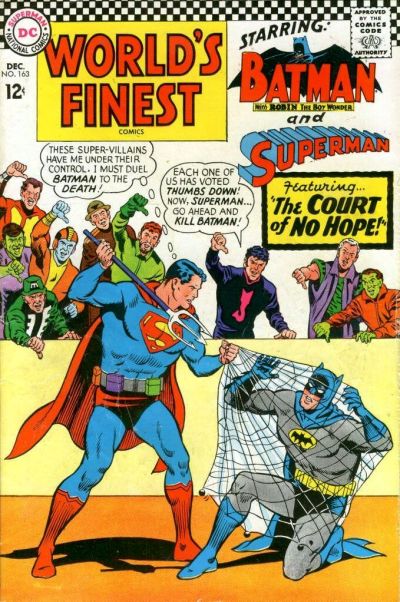 3:51-45:02:  Batman v. Superman v. Jeff v. Graeme! And yet, that is not entirely true, whatnauts, as you’ll find out when we delve into the film.  FULL SPOILERS in that we talk about all the “plot” twists and reveals in the movie.  But us being us, we also talk about the three points where Graeme laughed inappropriately, the parts that he loved, why Jeff thought about the Avengers, why Graeme thought of Wile E. Coyote, the best joke in the movie, why does Bruce Wayne lose his shit during the apocalyptic car commercial, which one of us thought of the film as “flaming car wreck of a film, but totally enjoyable,” the most suspenseful moment of the film for Jeff, Wonder Woman, the crazy second week drop in box office earnings, how much of BvS:DoJ was a Zack Snyder movie, and how much of it was a Warners/DC movie;  and more. 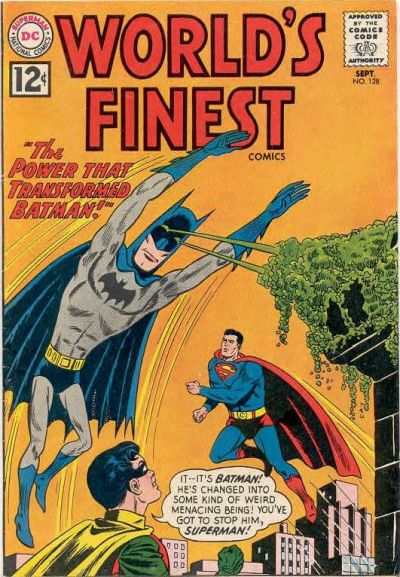 45:02-48:43: In fact, we’re still talking BvS:DoJ but I thought I’d throw in a break in the ol’ time stamp since we change topic to talk (briefly) about the Suicide Squad reshoot rumors, and whether all the positive response to Wonder Woman will mean to a lot more studio meddling in the Wonder Woman movie. 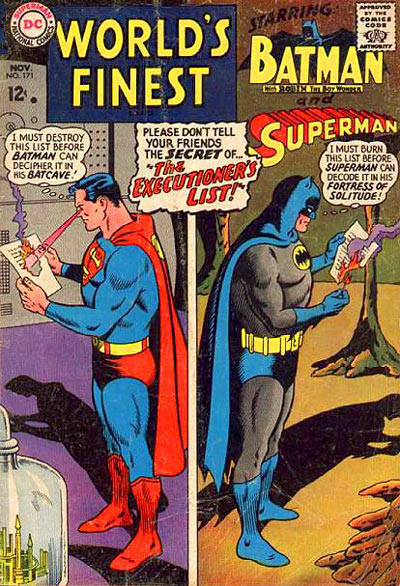 48:43-57:39: Back to BvS:DoJ.  “Would you recommend [the movie] to people?” asks Graeme.  Discussed:  John Romita, Jr., Nabokov’s Lolita, Jesse Eisenberg’s Luthor, the missing footnote from the movie, Luthor’s top-notch attention to folder logos, and more. 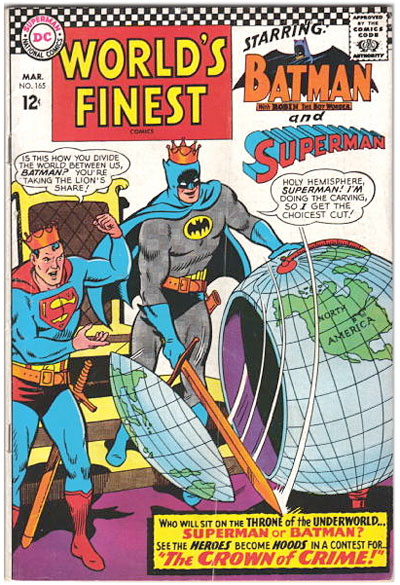 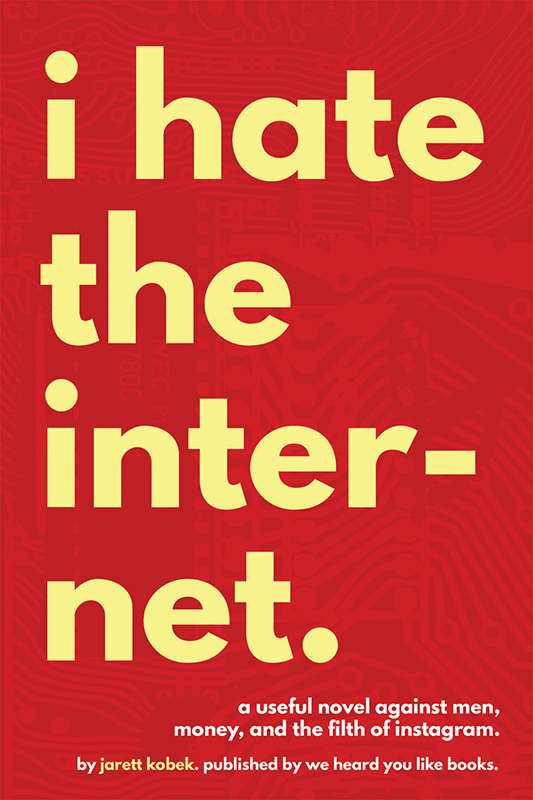 1:09:26-1:34:18:  And with that, our Batman vs. Superman talk is done.  Now it’s time to talk about I Hate The Internet by friend of the podcast Jarett Kobek.   Discussed:  how much we love the book; how we appear in the book; Kurt Vonnegut and Breakfast of Champions; Philip K. Dick; literature vs. the internet; The Hitchhiker’s Guide to the Galaxy; the ghost of Jack Kirby; Jeff wound up by Jarett; books promising you one thing and giving you another (pros and cons); collapsing narratives and lessons to the reader; the “I Hate The Internet” bot on Twitter; and more. 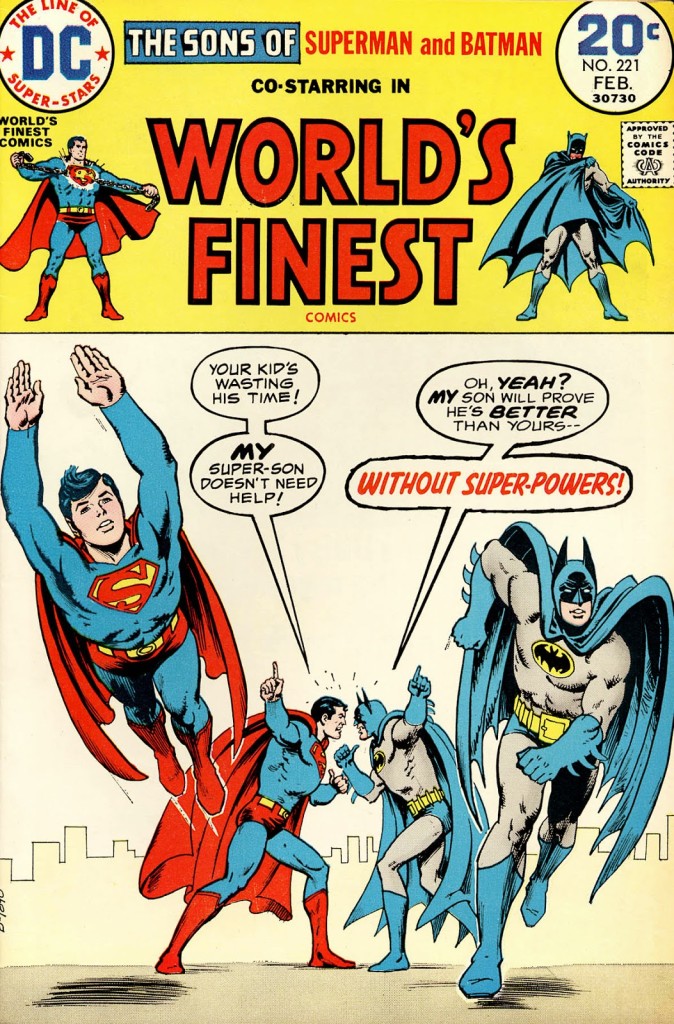 1:34:18-1:57:09:  “So, Graeme, should we talk about, like, comic book comic books?” asks Jeff and Graeme decides to meet him halfway by discussing the Rebirth press conference.  Discussed:  The bittersweet return of Greg Rucka; wondering about the whereabouts of Tom Taylor and Brendan Fletcher; a rumor about the previous Batgirl team with a countering rumor; Hope Larson on Batgirl; the non-announced team of The Super Sons, and some worries about the biweekly publishing schedule; DC taking pages from the Marvel playbook after the Marvel playbook has stopped working in the marketplace; Dan Jurgens on Action; Tom King on Batman; the pairing of art teams on the biweekly titles; the rumored creative team for The Super Sons; and more.
1:57:09-2:05:39: Almost a non-sequitur:  Jeff liked the second issue of Power Man & Iron Fist by David Walker and Sanford Greene much more than the first issue.  And Graeme has been reading the first two volumes of the JSA Omnibus by David Goyer, Geoff Johns, Stephen Sadowski, Leonard Kirk, Don Kramer and many more.  Discussed: The Geoff Johns influence, the Scott Snyder influence, Graeme and Matt Terl being butts; Graeme reading every appearance of Captain Britain between his first appearance and Excalibur.  Wow, right?  Look for that as a Wait, What? essay appearing near you! 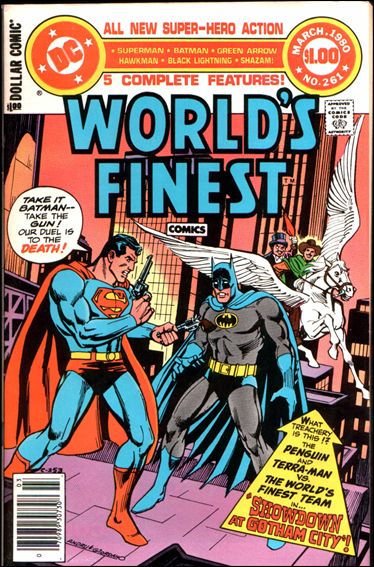 2:05:39-2:12:42: Closing Comments!  We have closing comments for you! Look for us on  Stitcher! Itunes! Twitter together and separately: Graeme and Jeff! Matt! Tumblr (where Graeme posted a really fantastic little Spider-Man story by Hannah Blumenreich.  If you haven’t seen it already, you should check it out)!
Our special thanks to the kind crew at American Ninth Art Studios for their continuing support of this podcast, as well as our continuing special thanks to the Empress Audrey, Queen of the Galaxy…and to all 119 of our supporters on Patreon who make all this possible.
2:12:42-end:  But!  Before we leave—Graeme hunts down the description of this podcast from I Hate The Internet to share it with you all.  Because, yes, we are exactly that vain, sadly enough. 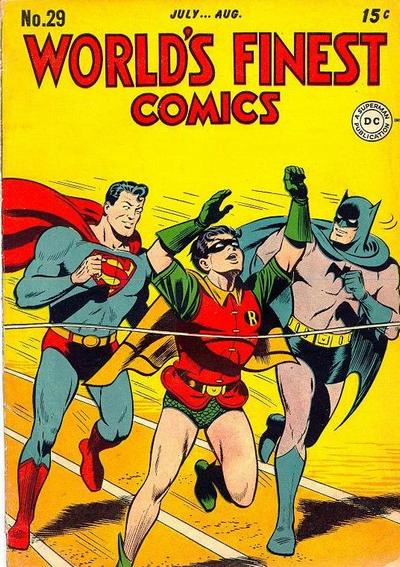 NEXT WEEK: Uh, well, funny thing about that—because of ECCC (yay!) we’re going to have to take another skip week (booo!). But join us in two weeks for the next Baxter Building (yay!) where we discuss Fantastic Four issues #126-133 (booo! probably, though I admit I haven’t read them yet.)