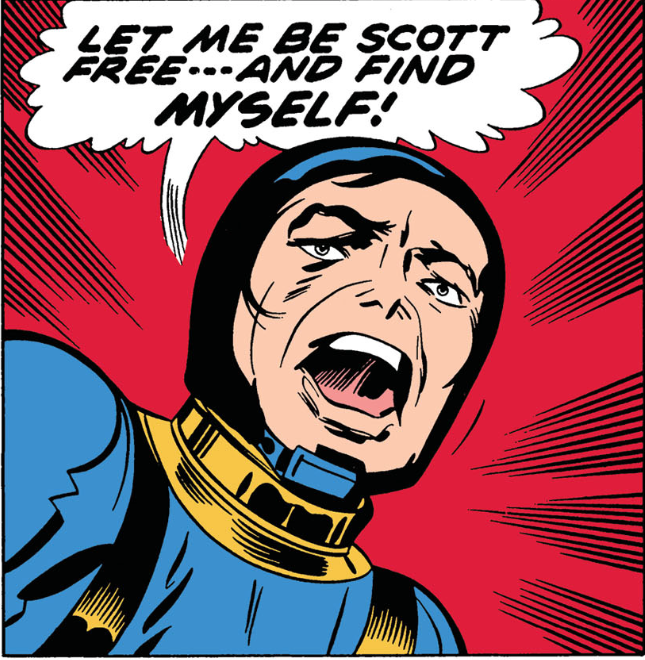 0:01-14:30:  Welcome back to part two of our sorta-annual “asked and answered” episode!  Jeff  is no longer in in Portland, Oregon, so we are once again “back on the cans,” as Graeme puts it.  Others (not nearly so generous) might say we are “back on our bullshit”, as not even two minutes go by before we are discussing this CBS news story about Marvel in which C.B. Cebulski and Sana Amanat are interviewed and…hoo boy.  We would say the story speaks for itself…but, really, what would be the point of us if it did? 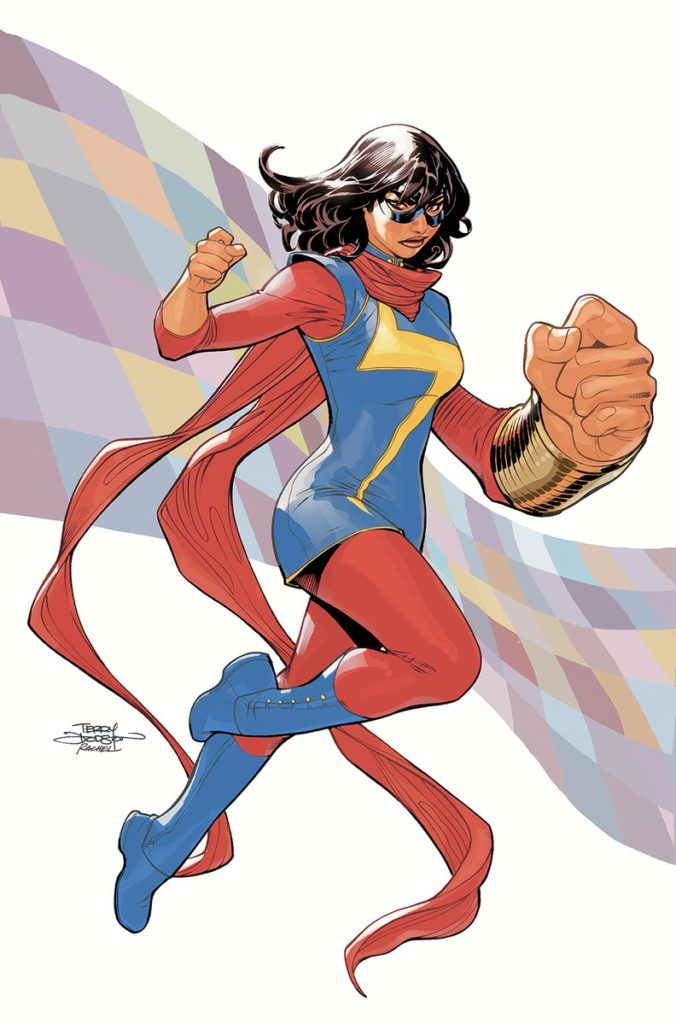 14:30-37:45:   And now, on with the questions!  Cinema Strikes Back asks:  If you could install new leadership for Marvel and/or DC, who would you pick? With an cold eye towards improving sales and market relations while also trying to improve less tangible metrics like quality and diversity. Also, read the original Battle Angel Alita series yet?
37:45-40:16: Carlos Aguilar wants to know:  What are either of your thoughts/critiques on DEVILMAN (manga or anime)?  Thanks! 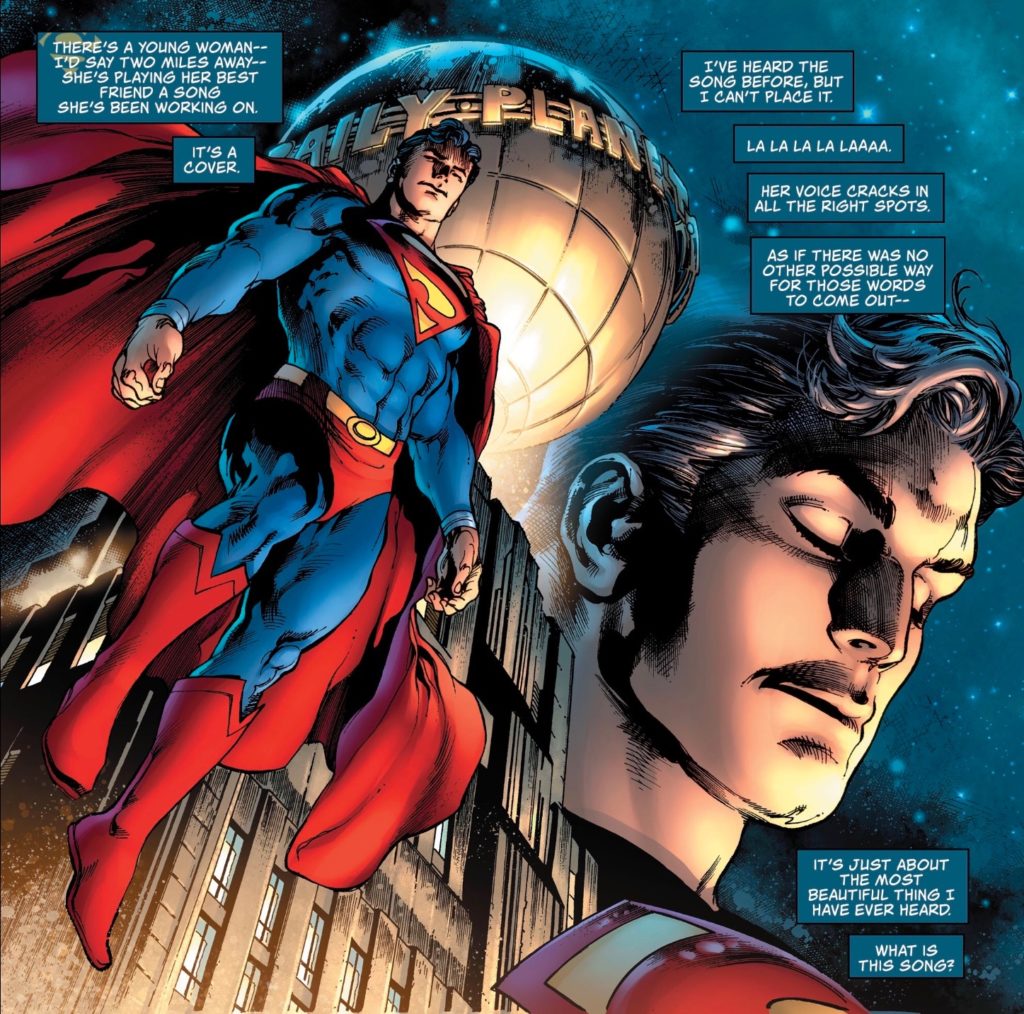 40:16-57:14: Jesse Morgan wonders:  How did DC manage to keep the quality up on Rebirth? What did they do different, and can they keep it up? 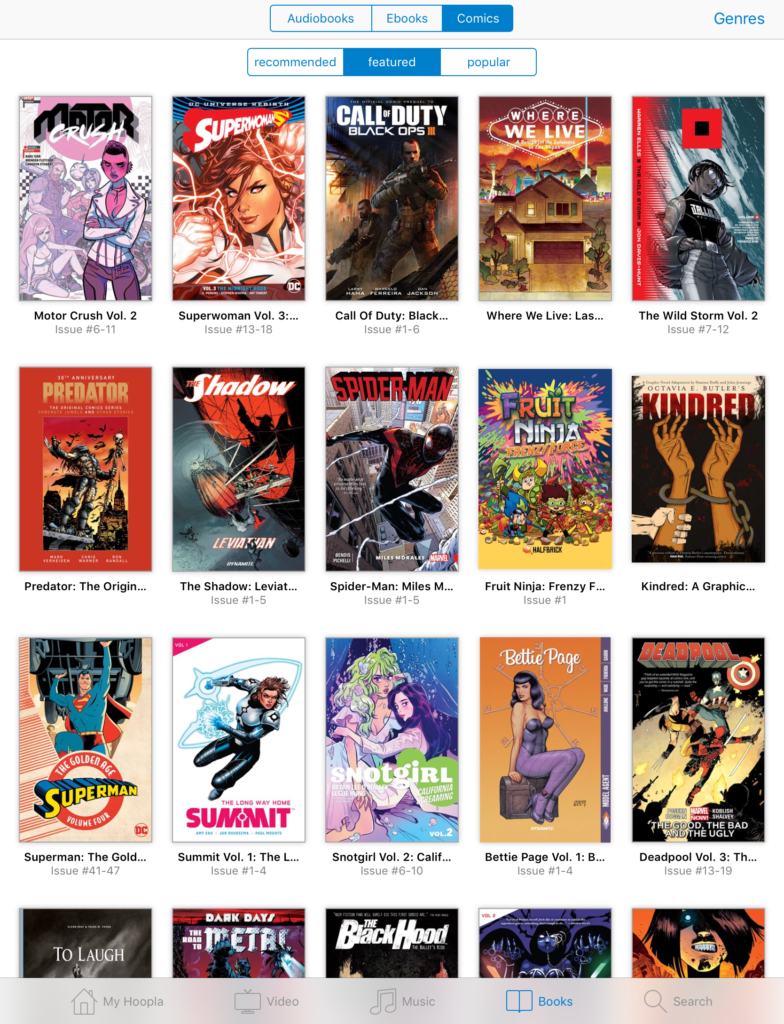 57:14-1:07:38:  Here’s Lee, who would like to find out:  As someone moving across coasts soon, how would you decide which (if any) physical comics to keep, especially given how cheap digital comics are nowadays?
1:07:38-1:17:08:  K. Jeffrey Petersen is curious:  What do you think of the numerous similarities between Stan Lee and Donald Trump? Would the world be better if Trump had gone into publishing and Lee into politics? 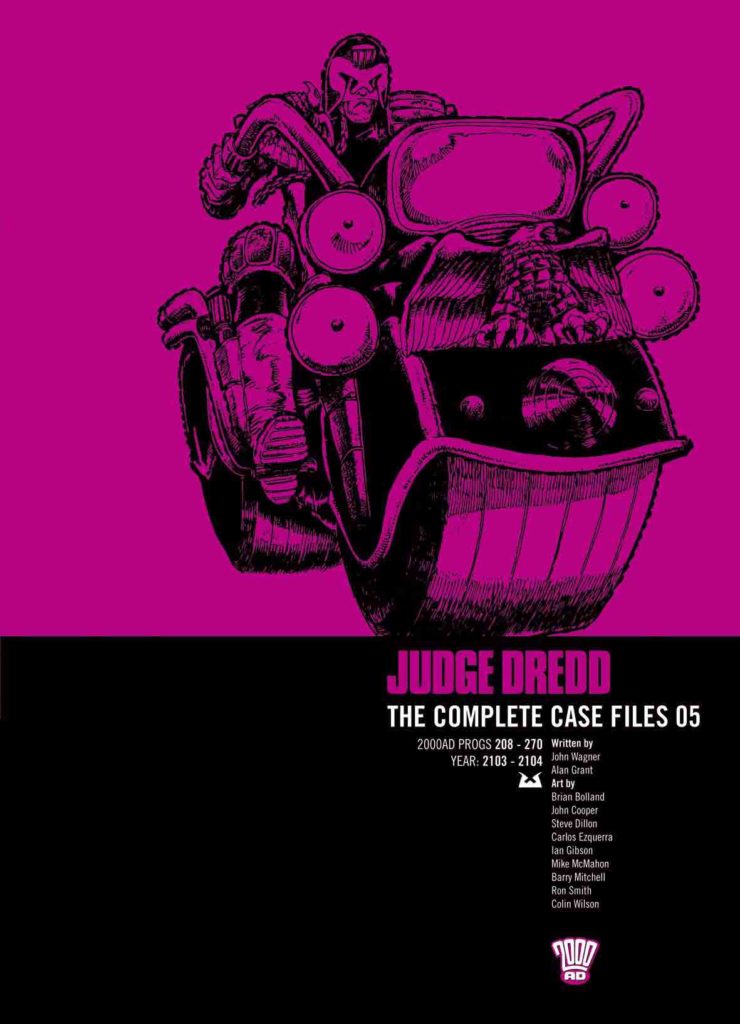 1:17:08-1:24:34:  Raphael Duffy asks:  Kind of a selfish question and I know you’ve answered it before but it’s quick: for people who have never read UK comics before what’s a good/fast to get into 2000AD since Graeme is raving about it? 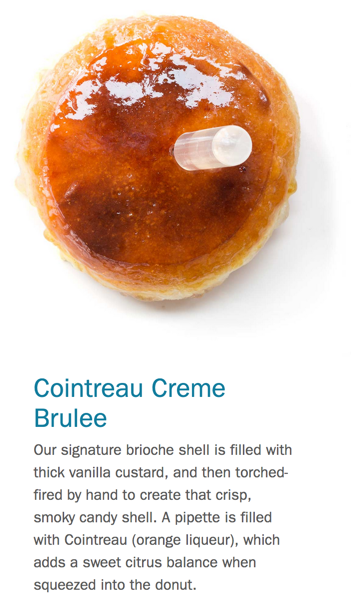 2:01:40-2:11:54:  Max Blanchard demands to know:  Waffle window?
2:04:33-2:11:54: Darth Selfie brings the noise!   What Marvel character do you hope they never adapt for the MCU? If you weren’t doing a podcast about comics, what would you be podcasting about? If you weren’t into comics, what fun/weird/stupid hobby would fill the vacuum in the lives of an alternate universe Jeff and Graeme? 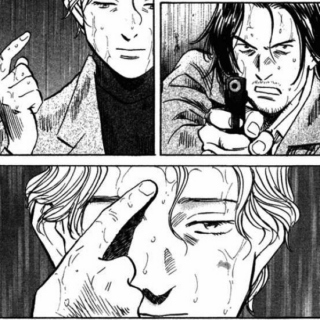 2:11:54-2:15:25:  Tom Shapira returns with a bonus question for @Lazybastid – what mangaka would you take to work on 2000AD?
2:15:25-2:20:35: And to close us out, Scott asks:  Are either of you reading Kill or be Killed by Brubaker and Phillips? What do you think of it?
2:20:35-end:  No more questions so…. (eventually, after talking about Solo, You Are Deadpool, Deadpool 2    ): closing comments!   Look for us on  Stitcher! Itunes! Twitter together and separately: Graeme and Jeff! Matt! Tumblr,  and  on Patreon where a wonderful group of people make this all possible, including the kind crew at American Ninth Art Studios and Empress Audrey, Queen of the Galaxy, to whom we are especially grateful for their continuing support of this podcast.
NEXT WEEK:  Baxter Building!  Join us for a discussion of Fantastic Four issues #356-361.