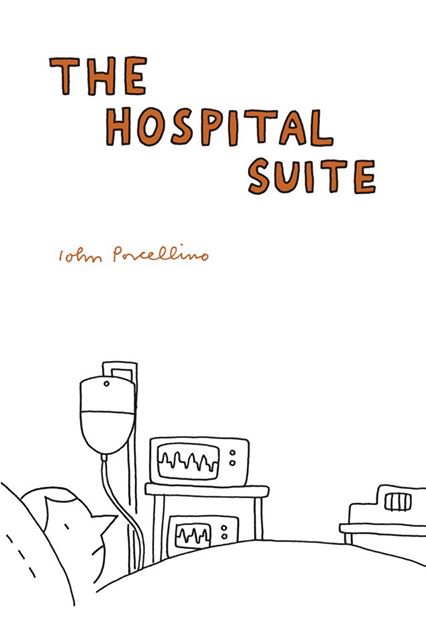 “You might have heard of me; I’m kind of a masterpiece.”

The dog ate my homework and I stayed up all night and then the computer flipped out and ate three hours like they were beer nuts and then I tried to think of what image I would put here and just about wept at the difficulty of it.  So… this will be a speedy set of show notes.  One day I promise to rock the shit out of these things and then we will all be happy, each and every and all and yes.

(Although maybe you’re already happy?  That would be a lovely thing if so. No pressure, though!  I know what it’s like to be pressured into trying to fake it.)

SHOOOOOOOW NOOOOOOOOTES:
00:00-8:54: Welcome! Even though we haven’t missed a podcast in our schedule, it feels like it’s been a while, hasn’t it? In our opening section, we talk a bit about Jeff’s recent visit to Portland, Oregon, as well as his R&B album from the early ‘90s, Can You Feel The Feeling That I’m Feeling? (Reportedly available on Amazon and Google Play). Also discussed: Jeff’s photo post for the website; the comic books Jeff was looking at in a photo; Graeme and photos of Graeme; and more.
8:54-19:57: Marvel’s settlement with Jack Kirby’s family! This is a pretty big deal in a lot of ways and we talk about it. Super-worth checking it is Kurt Busiek’s no-bullshit explanation of the suit, the settlement, and why it happened. Definitely check that out if you haven’t already.
19:57-27:53: Pivot! Graeme has read the first issue of Thor by Jason Aaron and Russell Dauterman, and we talk about the hype, the end result, bait and switch (Bates & Switch! They’re private eyes! Who are also professional fishermen! In Hawaii!).
27:53-37:49: Jeff makes a reference about people waiting for the trade without even knowing about Peter David’s comments about the cancellation for X-Factor. David’s comments lead us to talk about the midlist at the Big Two, the chances for books to survive in that spectrum, and the recent strengthening of titles at both companies that fall in that spectrum. Discussed: Lobo #1, Birds of Prey, and the first issue of Bucky Barnes: Winter Soldier by Ales Kot and Marco Rudy which Graeme has read and tries to unpack in a non-spoilery way.
37:49-42:51: On an earlier recommendation from Graeme, Jeff picked up The Death-Defying Dr. Mirage #1 by Jen Van Meter and Roberto de la Torre, and we talk about it at a bit more length than last time it was brought up.
42:51-55:12: Speaking of Valiant books (which Dr. Mirage is), Jeff plunked down coin for the recent Humble Bundle Valiant sale which Jeff thought was a fantastic deal. Graeme mentions the still-ongoing Humble Bundle Oni sale (through October 13, anyway) which he also thinks is great and which Jeff, uh, is, uh, maybe less convinced of? At least compared to Valiant? Come, listen to Jeff’s churlishness. He is being a churl! Believe me, you will be on an early path to reaping many potential rewards by doing so!
55:12-1:11:24: Back to the topic of comics (as opposed to comics procurement): we both read Gotham Academy #1 by Becky Cloonan, Brendan Fletcher, and Karl Kerschl, and Jeff just recently saw the first episode of Gotham and so we talk about these Bat tie-ins, a compare-and-contrast of the two, if you will.
1:11:24-1:23:18: And while on the semi-bat-trip (which I’m pretty sure was the name of one of The Spin Doctors’ less successful albums), we also discuss Grayson #3 by Tom King, Tim Seeley and Mikel Janin where we compare to those other books, as well as the pretty darn amazing Future’s End issue from last issue.
1:23:18-1:59:20: Darkseid War Update! Graeme has read Green Lantern/New Gods: Godhead #1 and Green Lantern #35 with a dilemma for Jeff: can he ignore the revision of Jack Kirby’s original conception in exchange for a crossover with the feel of a Seventies Marvel crossover? Tough call, my friends, tough call. Also discussed: Thanos Quest, the changing status quo of the antihero in superhero comics, CEOs, Ms. Marvel, internet culture, visiting Portland, and more.
1:59:20-2:21:23: A quick rundown from each of us on books since we realized it was getting close to wrap up time! Graeme: Wild’s End #1 by Dan Abnett and I.N.J. Culbard (co-signed by Jeff, btw), and Dr. Who The Eleventh Doctor #3 by Al Ewing/Rob Williams, Simon Fraser, Gary Caldwell and crew. Jeff: Annihilator #1 by Grant Morrison and Frazer Irving; Saga #23 by Brian K. Vaughan and Fiona Staples (co-signed by Graeme, btw); Men of Wrath #1 by Jason Aaron and Ron Garvey; Walking Dead #132 by Robert Kirkman, Charlie Adlard, Stefano Gaudiano, and Cliff Rathburn; Nightworld #3 by Paolo Leandri and Adam McGovern; Bumperhead by Gilbert Hernandez; and the stunning The Hospital Suite by John Porcellino, which is a little bit like reading Crisis on Infinite King Cat Comics.
2:21:23-end: Closing comments! Tote bags! Places to look for us at—Stitcher! iTunes! Twitter! Tumblr! and, of course, on Patreon where, as of this count, 80 patrons make this whole thing possible.

Here is a non-auto launchy link to our episode to cut and paste into the browser or program of your choice: