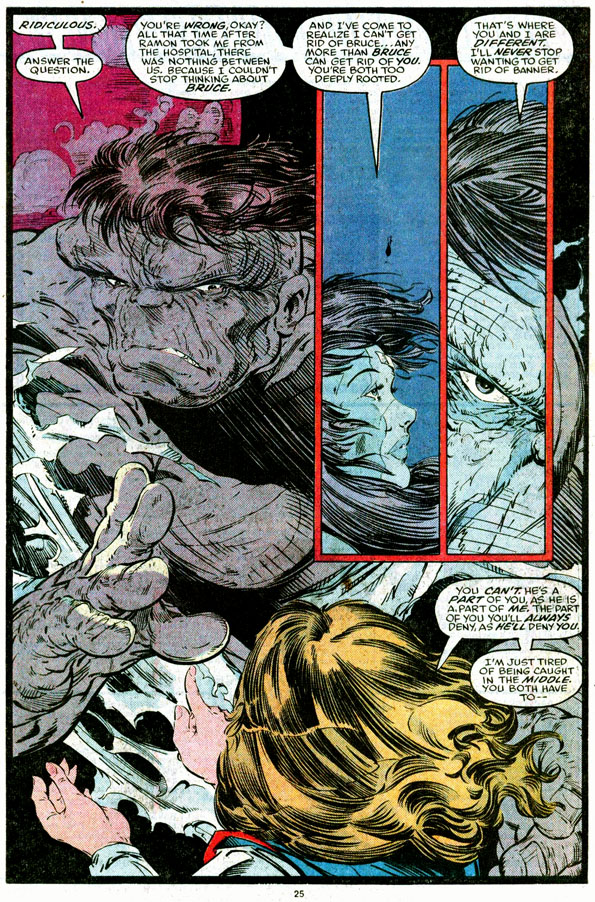 His name is Rio! And he dances on the sand! My name is Jeff! I was not a fan of the meme!

Together, we are here to finish what we started, which is answering the questions of the beautiful benighted souls on Patreon!

First up is Tim Rifenburg:

Thanks for doing the question thing again.

There are two variations, I don’t care which one you answer.

(Psst! Because Jeff was so proud of his list, he insisted on including it here:)

And, then, uh, in no particular order, other than how I think of ‘em:

The past two years during either SDCC  or NYCC, Valiant do a huge sale and I end up buying the entire past year of back issues and binging them. I always find that the comics are just great with solid story, characters and art. However once this sale is over I am back to forgetting these books in my weekly purchases. What can Valiant do to get people like me to remember them throughout the year?

Also Graeme, of VanLente’s Archer and Armstrong and Timewalker which do you prefer?

Are there artists that you used to adore aesthetically that you can’t stand anymore due to those same aesthetics? Two of my favorite artists as a teen were Art Adams & Ron Lim; I loved their work. Now as a 40something their work literally upsets my stomach; it repulses me. I’m curious if you’ve experienced similar with any former favorites, and why you think that might be. Thanks for the show.

You asked your Patreon patrons (of which I am one) for questions to waffle about. So here’s one: what do you two think of the recent purchase of The Beat by Lion Forge? Any implications for comics journalism?

(I should note that I have great respect for Heidi MacDonald and the staff of The Beat. I just want to hear the experts weigh in. ;) )

Thanks to you both for an entertaining and informative podcast, and thanks to Empress Audrey, Queen of the Galaxy, for bestowing her mercy on us all.

Brendan O’Hare has all the best questions!

For Jeff: Who did you wife/husband up on Stardew Valley?

For Graeme and Jeff: I know Jeff recently parted ways with most of his comic book collection, but are either of you still going through back issue bins to fill in a run? If so, which ones?

I totally missed submitting a question for the Q&A podcast, but I see you are extending it to a second episode. I know you are already full of questions, but here’s mine just in case you need another:

I sold off the bulk of my collection (~22k books) several years ago and stopped reading. But a few years after that, I discovered digital and got back in (mostly thanks to my iPad and Locke & Key). Now I am totally addicted to Comixology (and to a lesser extent, Marvel Unlimited) and spend way too much money there, buying a lot of books, most of which I will probably never read. I think I felt a need to replace my print collection with digital. At least it takes up less space.

Do you ever think there will come a time when we will lose the rights to the comics we have bought digitally? I don’t think I ever read the Comixology terms of condition, out of fear. But I worry about them going out of business or changing their model or dropping publishers or whatever. Although them being owned by Amazon does make me feel more secure. I have downloaded DRM-free whatever I can for backups, but that is limited to some indie publishers (mostly Image in my case) -Marvel & DC don’t allow that. So was I stupid to have sank so much money (most of it during sales, luckily) into something that could potentially go away before I have a chance to enjoy it? Oh, the hazards of being an obsessive collector, even when there’s no physical component.

Do you think DC will ever come out with a DC Unlimited type service? The bulk of the digital comics I have bought are DC. On one hand, I would love this, because then I could stop buying back issues. (I’ve bought very few Marvels since subscribing to MU.) OTOH, I would hate this because it means I spent a lot on things I could then read a lot cheaper. I have heard some suggestions that DC’s new TV streaming service might include a comics unlimited type service as well, which does make a certain amount of sense.

And that’s that!  Again, our thanks to all of you for tuning in, and a super big thanks for those of you on Patreon for you generosity!

Join us next week for a Baxter Building!  Issues #314-324 of The Fantastic Four!

In the latest sign that you’re totally old, no matter how fresh of a hoodie you’re rocking with your beaten-up jeans, the “new” superheroes that were spawned (sorry) when Marvel’s top artists bolted for greener,…