0:01-12:04: Greetings!  It’s been a while so we’re a bit rusty—to keep all of us on our toes, Graeme teases us with talk about Substack (which will then go on to infect the rest of the episode like a fungus, as it turns out) but swerves to talk about the superb Defenders #1 by Al Ewing, Javier Rodríguez and Álrvaro López. As the sportscasters would say: “A superb fake-out by McMillan, and the type of professional razzle-dazzle we’ve come to expect from this longtime podcaster!”
12:04-15:06: Ah, but here, mark our descent: Graeme mentions the behind-the-scenes of a comic being more intriguing than the comic itself, and that does lend itself very well to one component of the raft of Substack news from the last few weeks: James Tynion IV leaving Batman to focus on his own comics, particularly those he’ll be publishing through Substack—in particular, Tynion also offering a newsletter where he will talk candidly about his time on Batman.

15:06-33:35: But we’re a bit reluctant to get into talking about the Substack stuff because we’re aware it’s gonna eat up *a lot* of time, and so: Free Comic Book Day! It just happened, which of course Graeme knew and of course Jeff didn’t. It didn’t seem like it was really on people’s radar? And we talk about why. Unsurprisingly, we also talk about COVID, the “new normal”, traveling cross-country and more.
33:35-1:05:41: Back to Substack talk, and finally fully into it. (Jeff is fixated!). Creators moving to the platform are talking about it as a chance to avoid the many pitfalls of the direct market but…just because those pitfalls aren’t there doesn’t mean there aren’t new pitfalls to replace them. [bonus discussion of a rumor about the status of Hickman on X-Men]. From there, we really do talk about the news of creators like Zdarsky, Tynion, HIckman, Ostertag moving to Substack to publish their comics (and in many cases retiring their twitter accounts), the alleged amounts they might being paid to do so, Substack’s earlier semi-hinky history with paying writers, ethical compromise, and much more!
1:05:41-1:13:36: From the cutting edge news of today to the far flung, long ago history of the end of May, Jeff *finally* saw Bo Burnham’s Inside, which he refers to here as “if David Foster Wallace got to write and direct his version of The Muppet Show.” But that’s not the only reason he brings it up! (Maybe.) Jeff thinks Burnham’s comedy special ties in well to the discussion since it is about, among other things, the extreme difficulty of acting ethically as opposed to acting as if one is acting ethically.
1:13:36-1:21:48: And because we cannot escape the sinkhole of Substack, we also talk about this post which was reposted after the news of Tynion and others signing up with them. Fortunately because it took a while for Jeff to hunt up that post and its author, Graeme has a chance to profess his love for Centaurworld and all of us are all the better for it.
1:21:48-1:28:08: Okay, enough with Substack! (or…is it?) But since it’s been weeks & weeks & weeks since we’ve gabbed, we get a chance to finally discuss The Suicide Squad, currently in theaters and on HBO Max.
1:28:08-1:32:57: We talk a bit about the news of Scarlett Johansson suing Disney for putting Black Widow on Disney+ and how that may well have influenced Disney’s decision not to do the same for Shang-Chi and the Legend of the Ten Rings; and more.
1:32:57-1:43:30: Us trying to figure out what the other big news story was puts us right back at—yup!—the corner of Tynion and Batman!

@Lazybastid Could this be a news point for an upcoming @WaitWhatPodcast?

1:43:30-1:45:03: Hey, here’s the news story! Big thanks to Douglas Park for pointing it out (and my apologies for being so scattered in trying to retrieve it that I referred to Douglas using the ultra-vague term “someone”)! 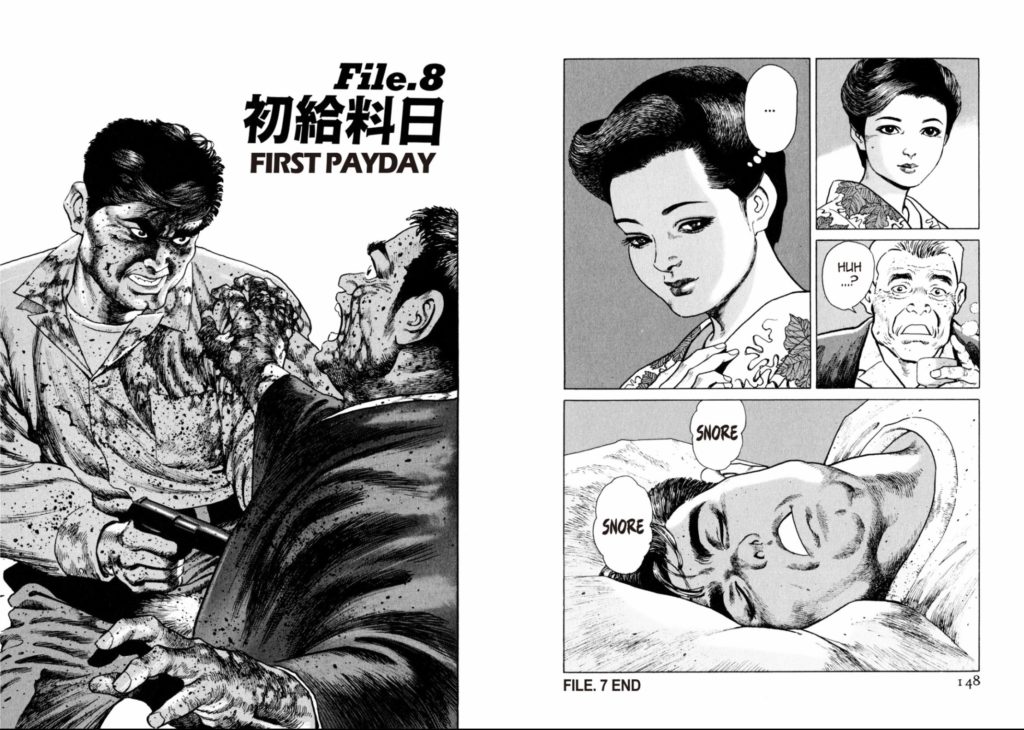 1:45:03-2:01:44: Ah, we’ve hit the “Jeff panics we haven’t really talked enough about comics!” point of the podcast! Graeme has been reading and very much enjoying The Dreaming: Waking Hours by G. Willow Wilson and Nick Robles and how it feels like a smart updating that also captures all the best stuff of Gaiman’s Sandman at its height. And Jeff has been reading vol. 201 of Golgo 13, The epic collection Punisher: Return to Big Nothing; the first three volumes of Those Snow White Notes; Sundome!! Milky Way; and a return to the ultra low-key Steaming Sniper by Marley Caribu (pseudonym for the writer of Old Boy!) and Tadashi Matsumori. 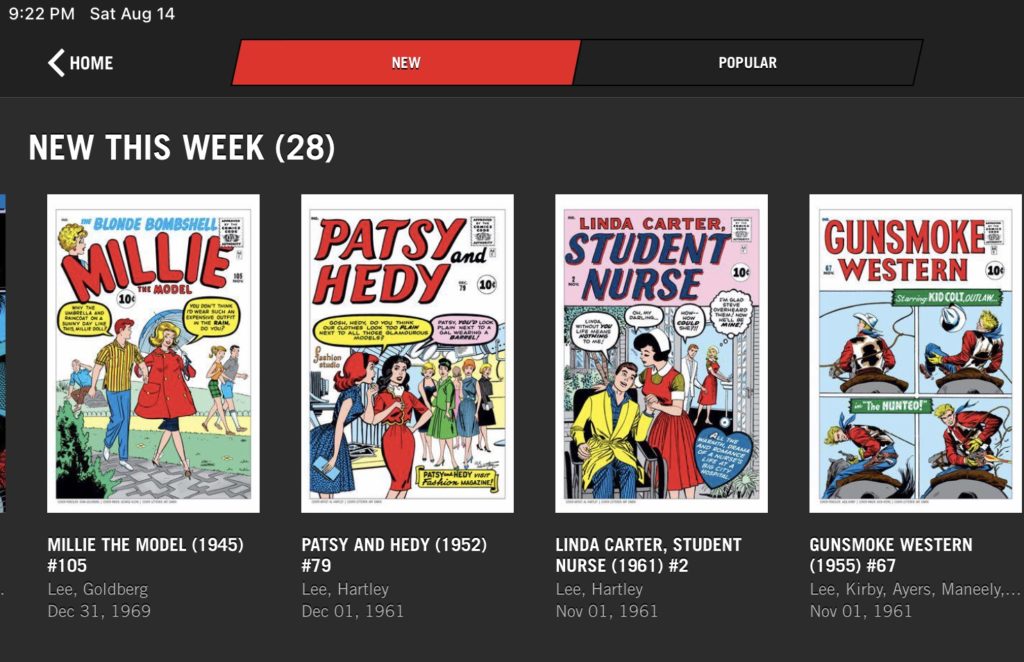 2:01:44-2:08:20: And then Jeff started to badmouth Ed Piskor’s Red Room and accidentally unplugged his whole headset, throwing us into tech chaos for several minutes! Instead, Graeme points out it’s darn near closing time, and *also* points out that Marvel Unlimited has added a bunch of issues that he thinks are from Marvel’s upcoming August 1961 Omnibus! Dive in and get your Patsy Walker and Millie the Model stories while you can!
2:08:20-end:  And so….closing Comments! Look for us on  Stitcher! Itunes! Instagram! Twitter together and separately: Graeme and Jeff! Tumblr, and  on Patreon where a wonderful group of people make this all possible, including Empress Audrey, Queen of the Galaxy, to whom we are especially grateful for her continuing support of this podcast.
Next week: Drokk!! Read Judge Dredd: The Complete Casefiles vol. 27 and join us!