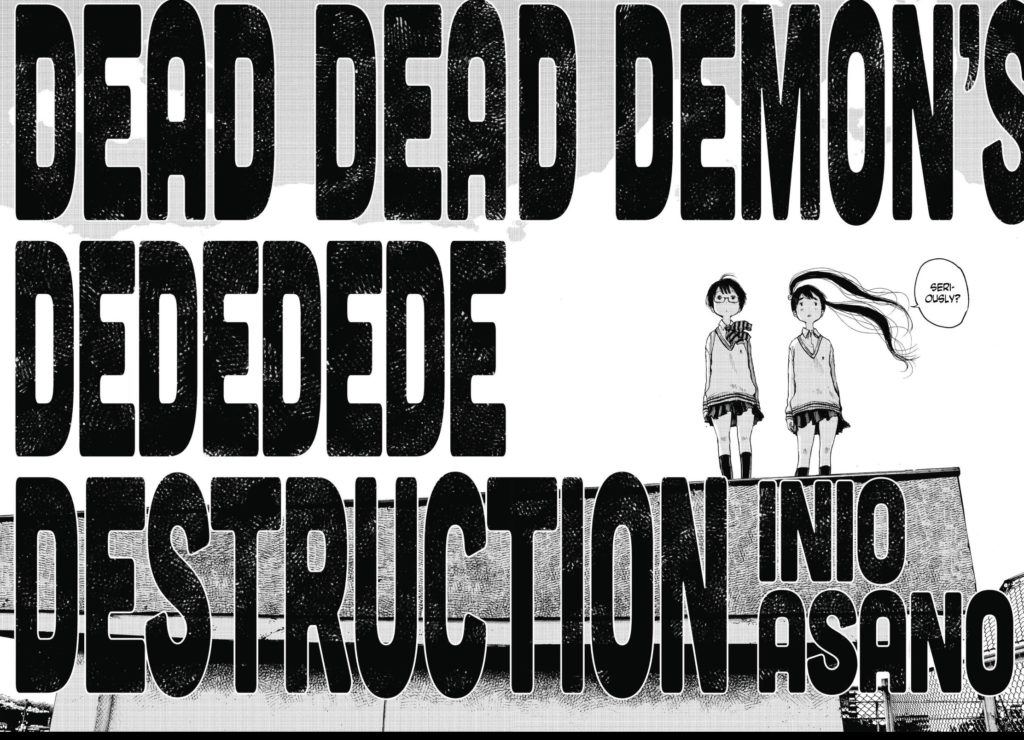 http://theworkingdraft.com/media/podcasts2/WaitWhat247.mp3
[apologies if that link doesn’t turn into something you can auto-play. I have no idea why it’s acting up, but hopefully have got the damn episode encoded elsewhere…]
0:01-13:13: Welcome!  Graeme announces he is weirdly crabby; Jeff announces he just had a visit from Mr. David Wolkin; and there’s a terrifying story about the best pizza place in Portland going *too* Portland, a profile about the man behind Dave’s Killer Bread, and much more “not yet” talk.  Don’t worry!  comic book talk is coming! 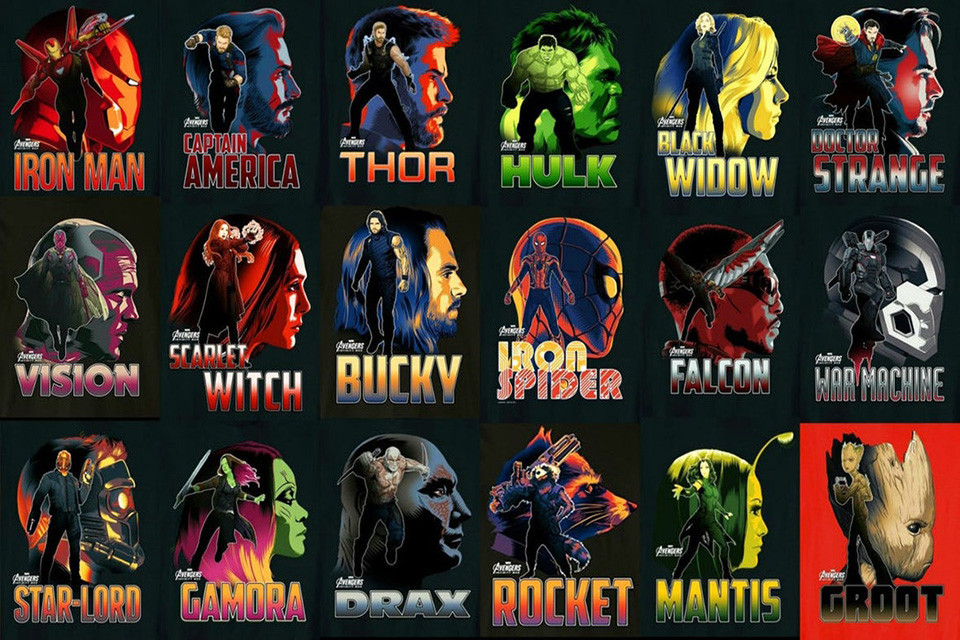 13:13-1:08:08: In fact, it’s here!  Our ALL-SPOILERS, WE GIVE-IT-ALL-AWAY talk about Avengers: Infinity War has arrived.  Discussed:  Some really smart choices; what happened to Hawkeye; what are the gimmes for the sequel, including Jeff’s beautiful theory that Graeme is more or less entirely sure will not happen; the JMS-ification of MCU Spider-Man; the bit that broke the movie for Graeme; Jeff’s pinko anxiety about the MCU’s neolib anxiety; the Kingsman: The Secret Service connection; the choices made for MCU Thanos; and more (Carboat)!
1:08:08-1:21:31: In fact, Carboat leads us into a discussion of contrarian social media and the motivations behind it; 9/11 and superhero movies, which lead us to… 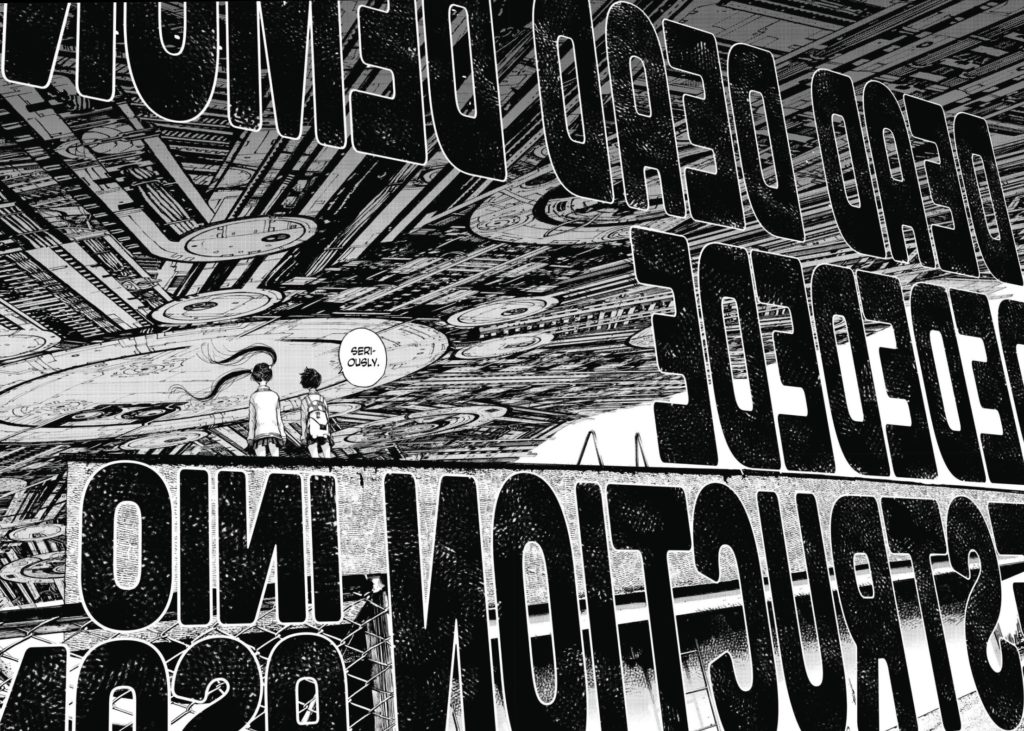 1:21:31-1:33:06:  Actual comic book talk!  About comics!  Jeff just read Dead Dead Demon’s Dededede Destruction, Vol. 1 by Inio Asano, and it gave him an abundance of feels!  We circle back to the MCU and the military-industrial complex; how Marvel Comics treats the MIC, reflected in, for example, the work of Brian Michael Bendis.

1:33:06-1:55:02:  Speaking of Bendis:  how is he going to fit into the DCU, considering some of his takes on things at Marvel?  Are we going to see something different from him, considering he’s writing Superman, who, as Graeme puts it, “is one of the more establishment characters.”  Which ropes us into a discussion of DC Nation #0: the Bendis story in it, but also the pieces in the recent free (or near-free) comic. Also discussed: Justice League: No Justice #1; Dial L for Loeb; discussing Bendis’ final Marvel work, including his work on Iron Man; a summing up of the Superman and Action Comics Rebirth titles up to now; and more. 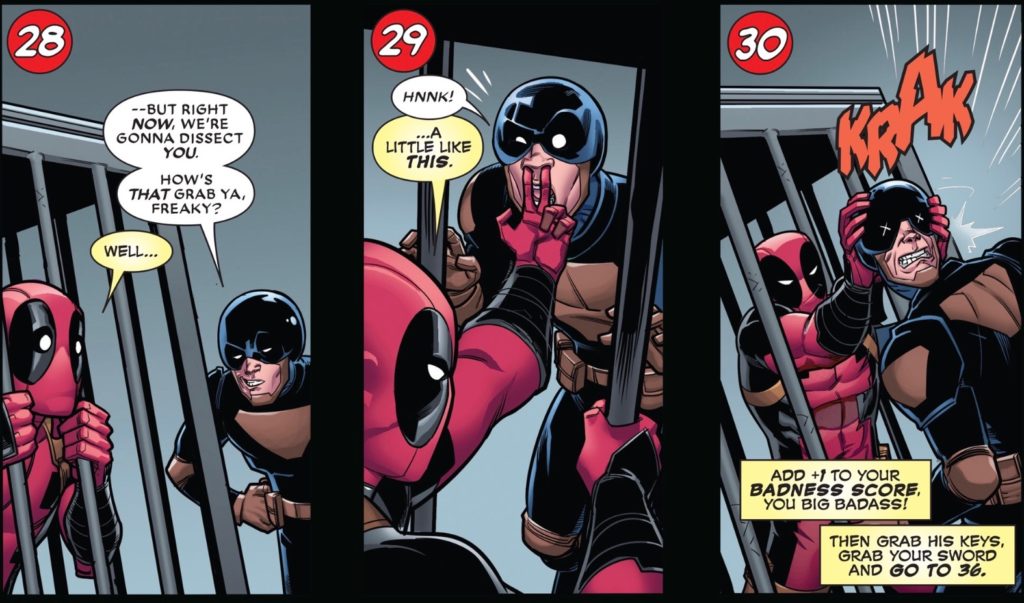 1:55:02-2:19:48: A comic book round-up of various titles, including:  Batman #46 by Tom King and Tony Daniel!  Jeff does not like it, but can give a spirited defense of it nonetheless?  Discussed: Alan Moore; cheap comedy; and more; You Are Deadpool #1 by Al Ewing and Salva Espin—a Deadpool comic that is a Choose Your Own RPG comic! Absolutely an impressive formalistic achievement…but then why are both Graeme and Jeff left a bit cold? Additionally  Jeff caught up on issues #3-5 of Exit Stage Left: The Snagglepuss Chronicles by Mark Russell, Mike Freeman, and Mark Morales, and wanted to check in with Graeme about his feelings about the book; and Jeff also caught up with something like six chapters of Platinum End by Ohba and Obata, and is happy to report…he now kinda maybe likes it?  Plus: Vampire Tales, Vol. 3!
2:19:48-2:38:53: Finally, a very important Infinity Wars-related question:  if you could cast Hawkeye but only with an actor named Jeremy, who would you pick? Also discussed: CQ, what happened to Josh Holloway; are we ever going to see Gambit: The Movie; the Avengers relaunch and the preview of Ta-Nehisi Coates’ Captain America; and more.
2:38:53-end:  Closing comments!   Look for us on  Stitcher! Itunes! Twitter together and separately: Graeme and Jeff! Matt! Tumblr,  and  on Patreon where a wonderful group of people make this all possible, including the kind crew at American Ninth Art Studios and Empress Audrey, Queen of the Galaxy, to whom we are especially grateful for their continuing support of this podcast.
NEXT WEEK:  Baxter Building!  Join us for a discussion of Fantastic Four Annual #s 19, 22-24, but also feel free to check out the 40 pages of Barry Windsor-Smith’s unpublished Thing graphic novel that several people have pointed us to. We probably won’t discuss it….but we might? 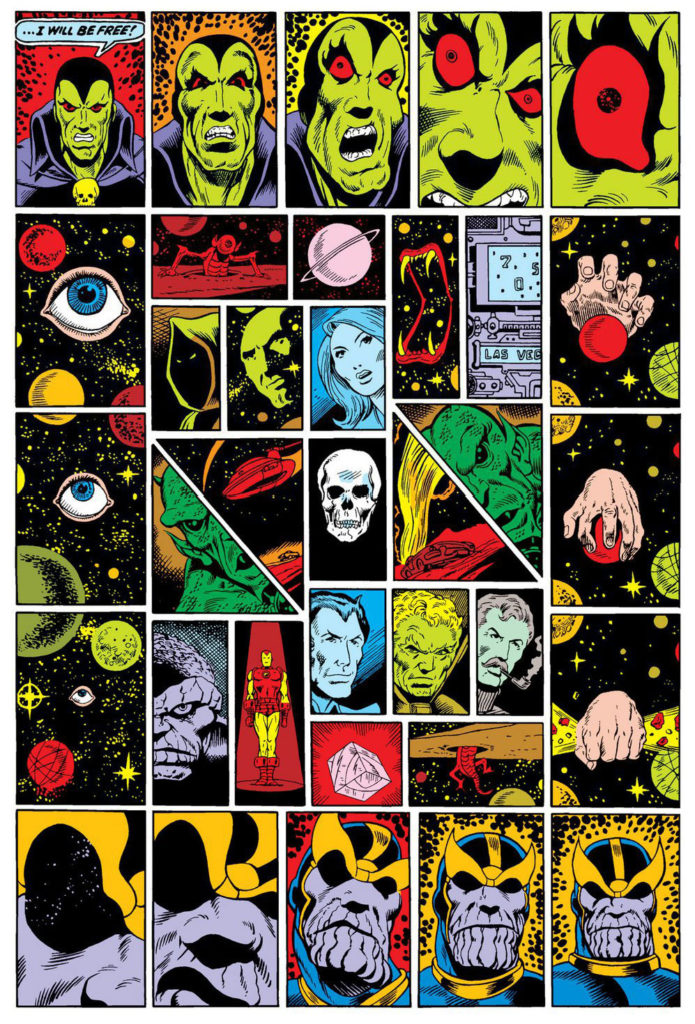 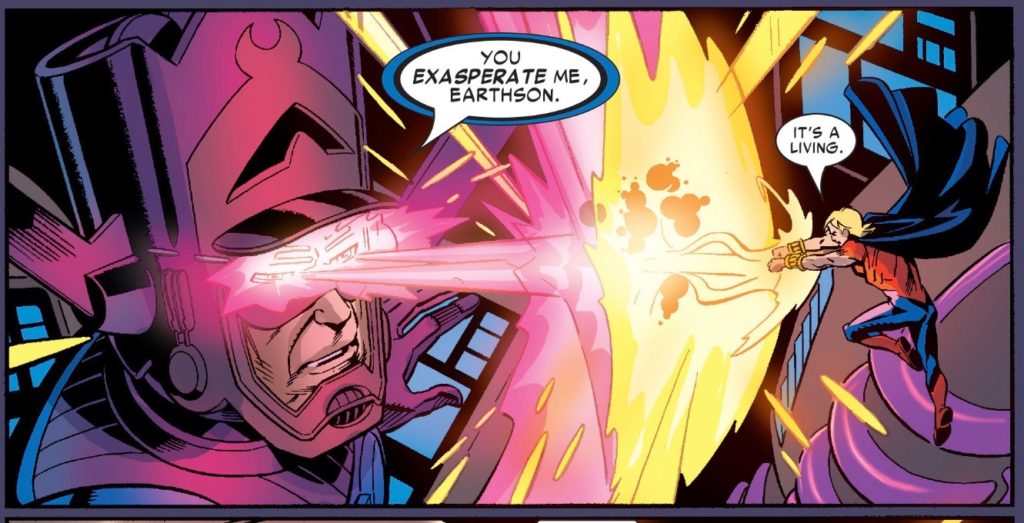 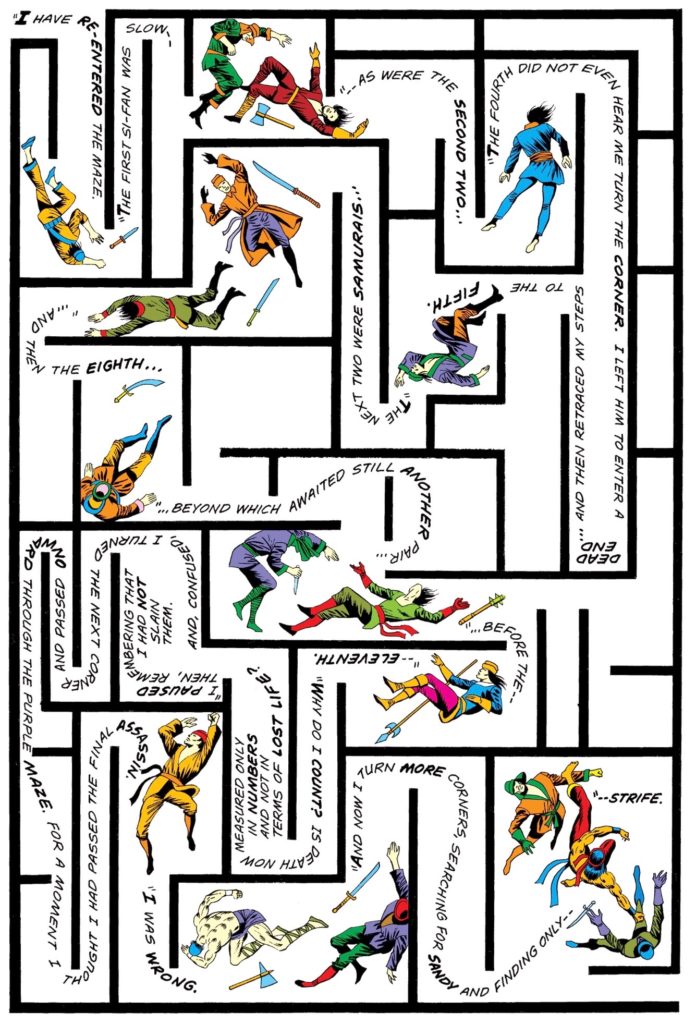 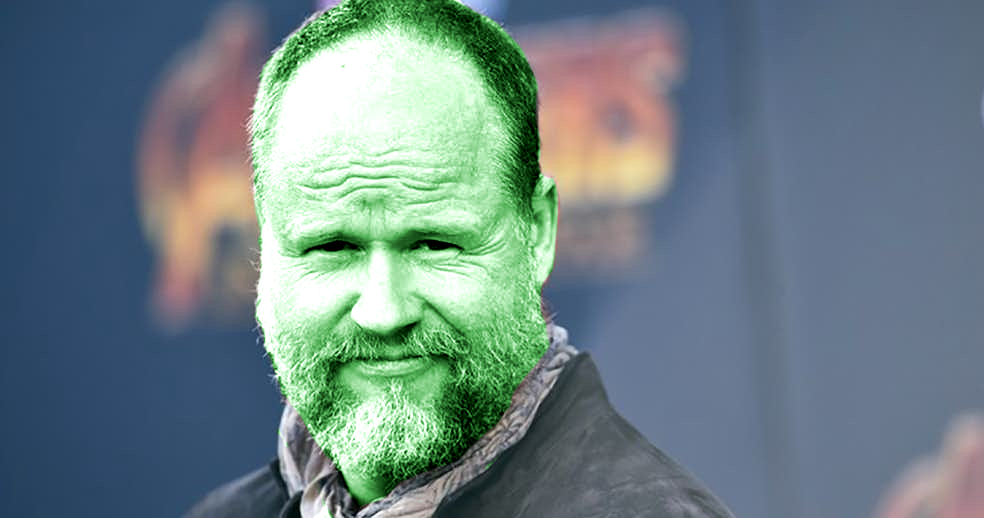 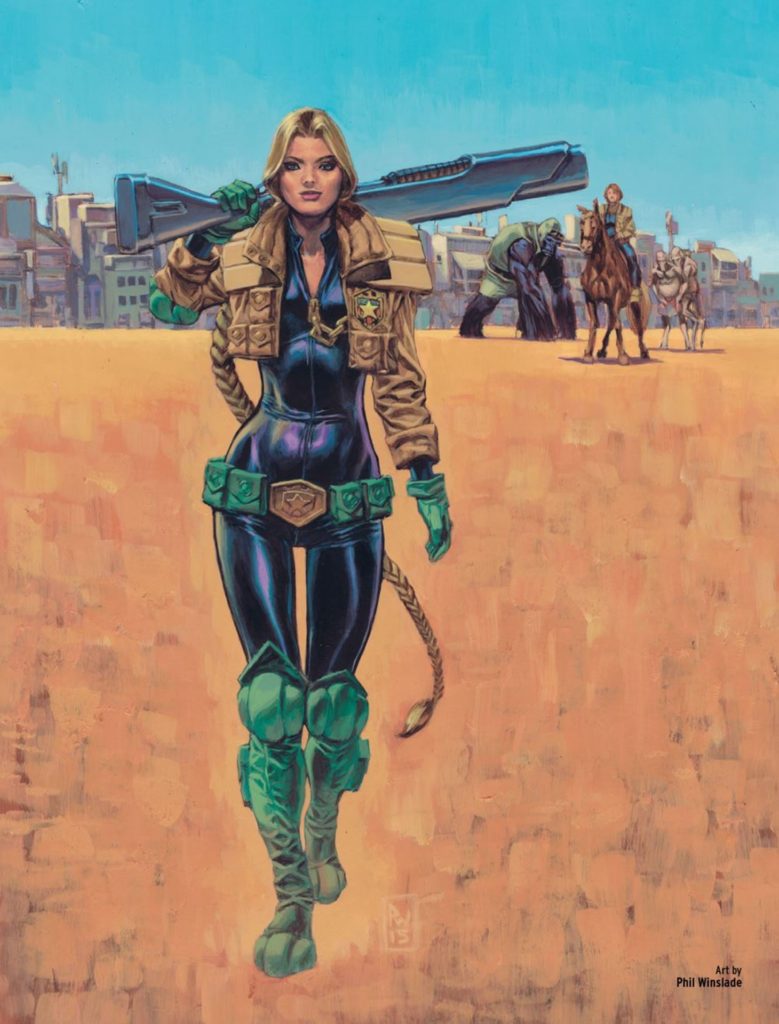