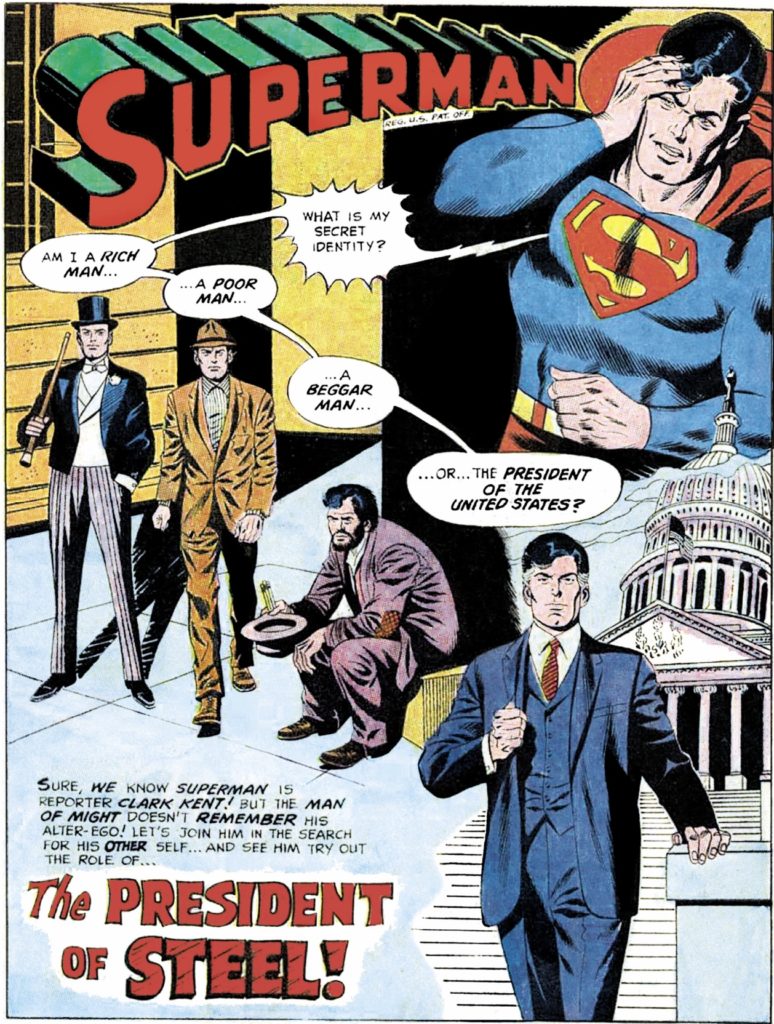 [Sorry, we didn’t get to discuss this on the episode, but Jeff read a couple of terrific “Superman has taken on a new secret identity stories” on DCU, courtesy of intel from Martin Gray and Doc Beechler. Thought those of you who enjoyed hearing about the Secret Year imaginary event might get a kick out of seeing this.  Thanks, Martin and Doc!]

0:01-7:14:  Greetings from Graeme “Excited Slash Cautious” McMillan and Jeff “manic chatterbox” Lester! Jeff is coming off a daylong manic tear, and Graeme is, well, Graeme, so we try to spend a bit of time setting up a safeword. Sadly/Happily, things get a lot more conventional from there but at the time we were pretty sure we would *all* be in for a very wild ride! 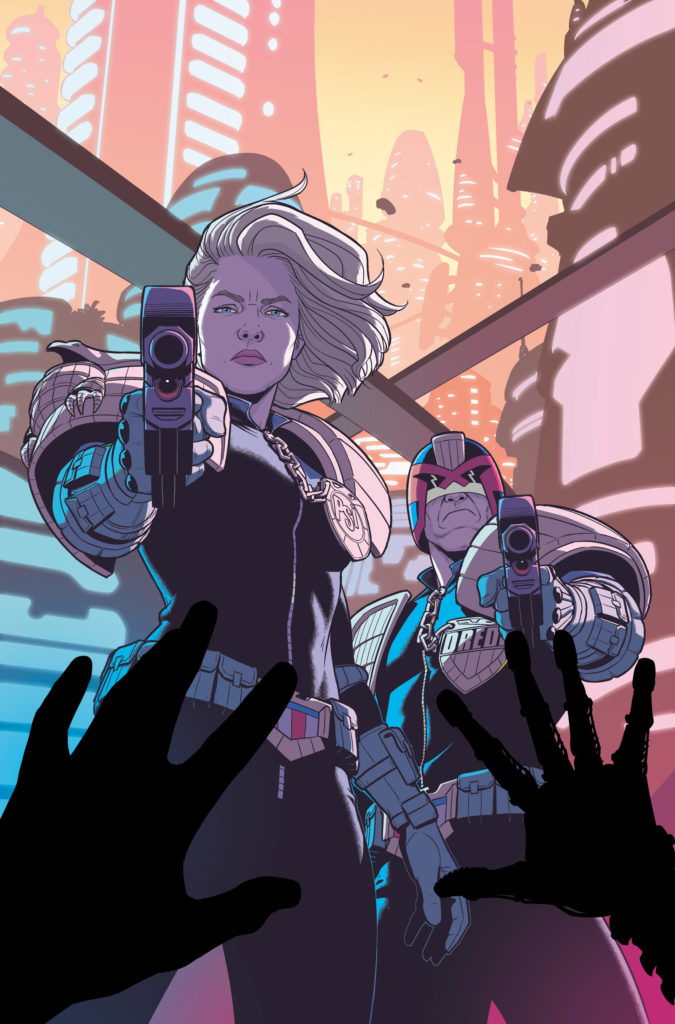 7:14-45:33: Comics news!  It’s the kind of thing we’ve been kinda/sorta veering away from for a while, but decide to officially start things off with the news of the upcoming 12 month limited series, The Best of 2000 A.D. launching in North America in 2020.  It’s an exciting announcement in a lot of ways, but there are a lot of factors that could help its chances of success.  Also discussed: comics anthologies; dreamcasting American creators on 2000 A.D.; British weekly anthologies, with a focus on the Marvel reprint titles in the U.K.; The Phoenix; Alan Grant and Action Comics Weekly; the awesomeness of Rick Burchett’s art generally and his work with Greg Rucka on Detective Comics in particular; and more.
[asterix]
45:33-1:03:25:  Other big “from overseas to the U.S.” news:  Papercutz has cut a deal to bring Asterix to North America in 2020!  Graeme, who is fluent in the ways of the small Gaul, fills in Jeff (who is not all).  And since Graeme is Graeme, our discussion about beloved-comics-international-treasure Asterix quickly becomes a discussiong about the-opposite-of-that: Doomlord! 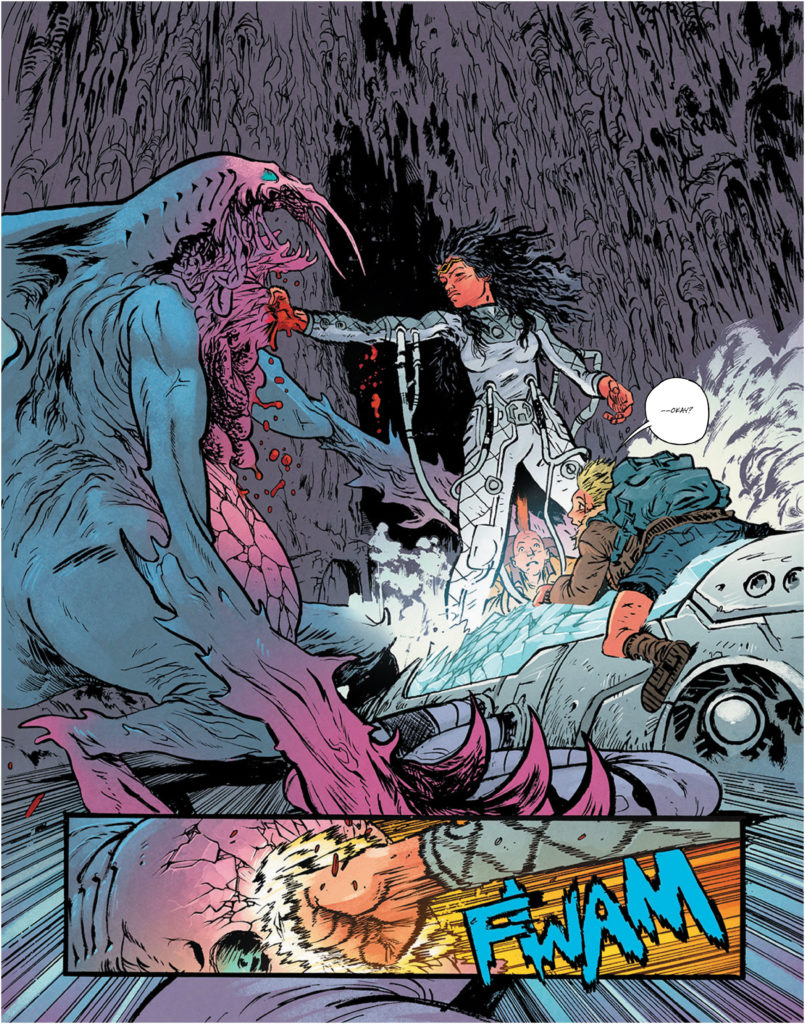 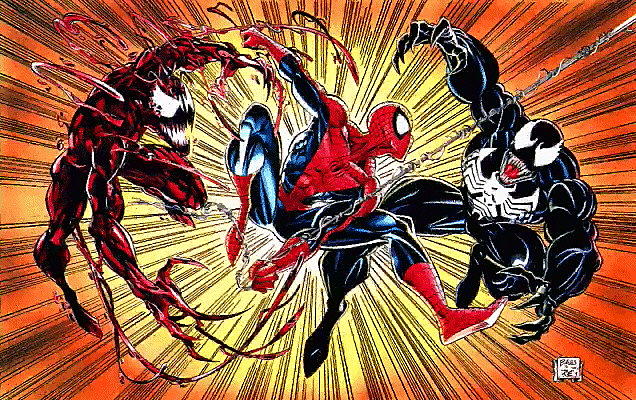 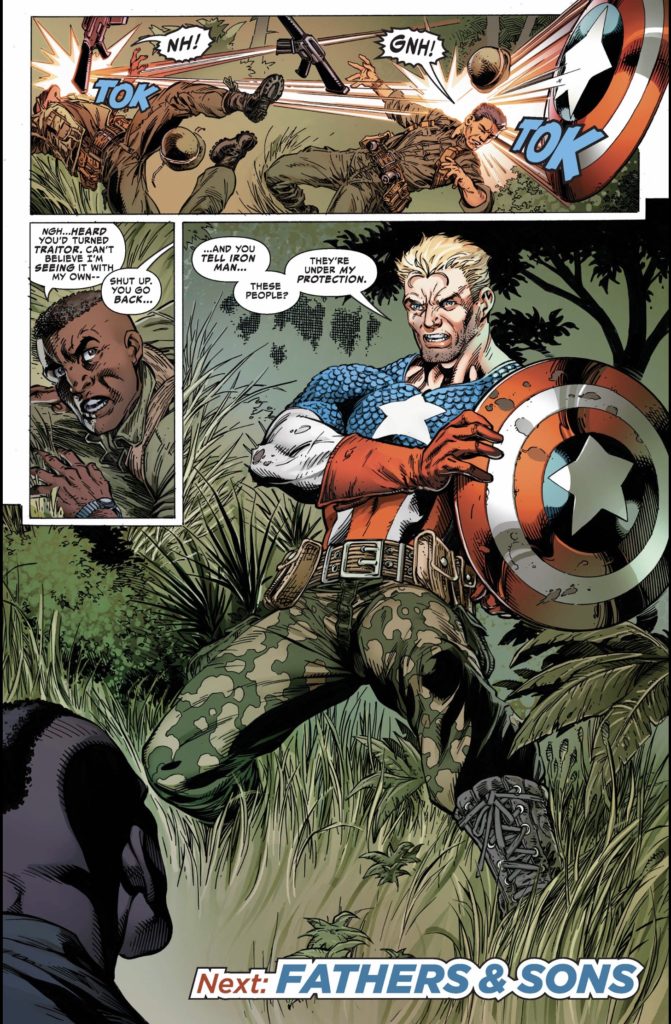 1:27:17-1:37:06: Mark Bagley drew the recent well-received Spider-Man: Life Story written by current fan favorite, Chip Zdarsky.  Graeme, however, did not like Life Story, and although it’s easy to assume that’s just because Graeme doesn’t much like either Spider-Man or Mark Bagley, listen in and you’ll discover that’s not the case. 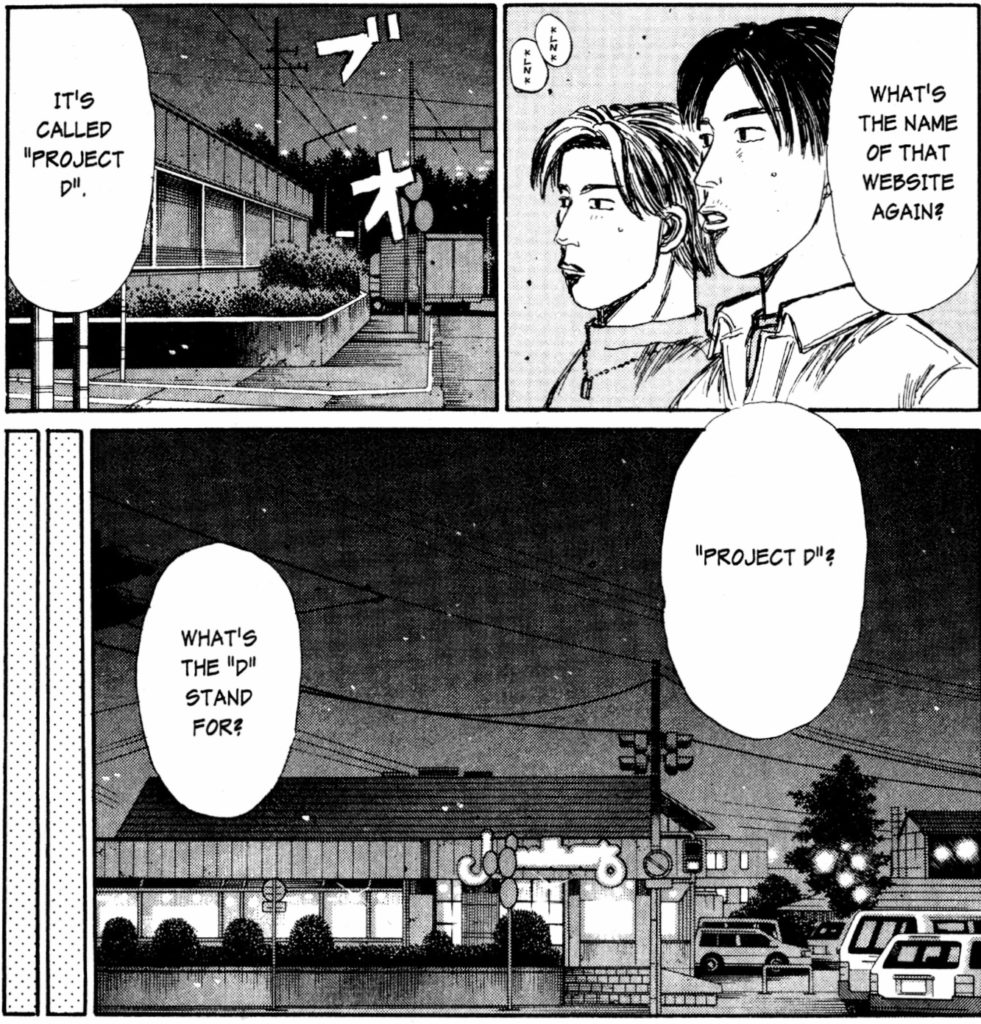 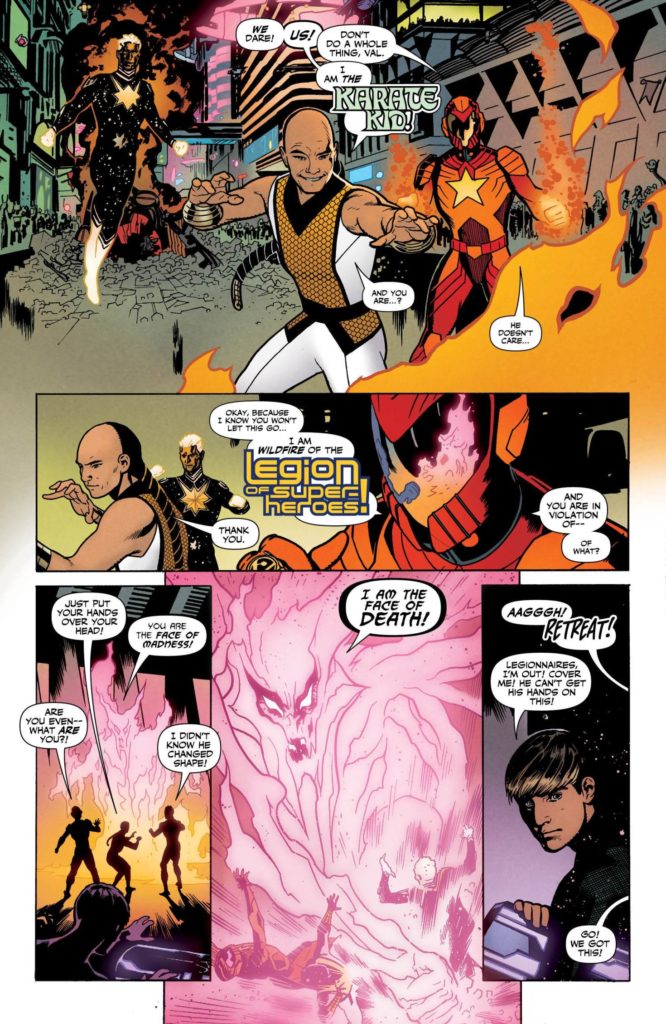 1:56:16-2:04:21: Legion of Superheroes #1 by Brian Michael Bendis and Ryan Sook came out this week, and Graeme not only read it and has a take—he has two takes!  And he also has some spoiler-free discussion of upcoming Bendis books, the latest issue of Superman and the finale of Event Leviathan.
2:04:21-2:22:50: And on the non-comics media tip, Jeff has very quick words about The End of the Fucking World Season 2, Terminator: Dark Fate, and a very quick easy/hard comic book movie pop quiz! Plus: talk about the MCU and the Disney+ shows; Star Wars: Resistance Reborn; and more.
2:22:50-end:   Closing Comments!!  Look for us on  Stitcher! Itunes! Instagram! Twitter together and separately: Graeme and Jeff! Tumblr, and  on Patreon where a wonderful group of people make this all possible, including Empress Audrey, Queen of the Galaxy, to whom we are especially grateful for her continuing support of this podcast.  (Also, don’t forget about Spotify!)  But does Graeme also let us know that you should go to the Barnes & Noble in Clackamas, Oregon so you can hear him talk with Josh Williamson about Flash: Year One?  Maybe!
Next week: Drokk!  We’re reading Judge Dredd: The Restricted Case Files, volume 1.  Join us!