Wait, What? —I Am Curious (King in Yellow)

0:01-8:55 Greetings! If Frederic Wertham had written about comics from the Fifties featuring a terrifying “injury to the foot” motif instead of “injury to theeye,” hoo hoo, would we have a fitting comics-adjacent injury anecdote for you! But instead we just have to hear about Jeff’s stupid foot. 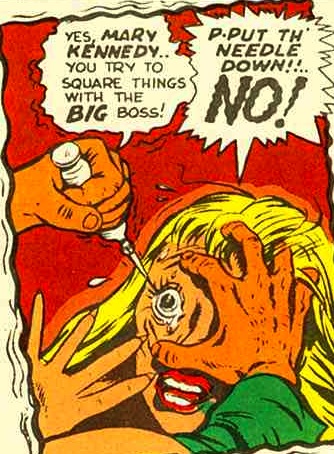 8:55-10:53: Jeff makes a clever segue into talking about comics news of the week which Graeme the opportunity to talk about all the comics news of the coming weeks he’s working on and so must pivot to mention things like next week’s Death Metal #2 (out next week) and Lisa Hanawalt’s I Want You (out August 18). 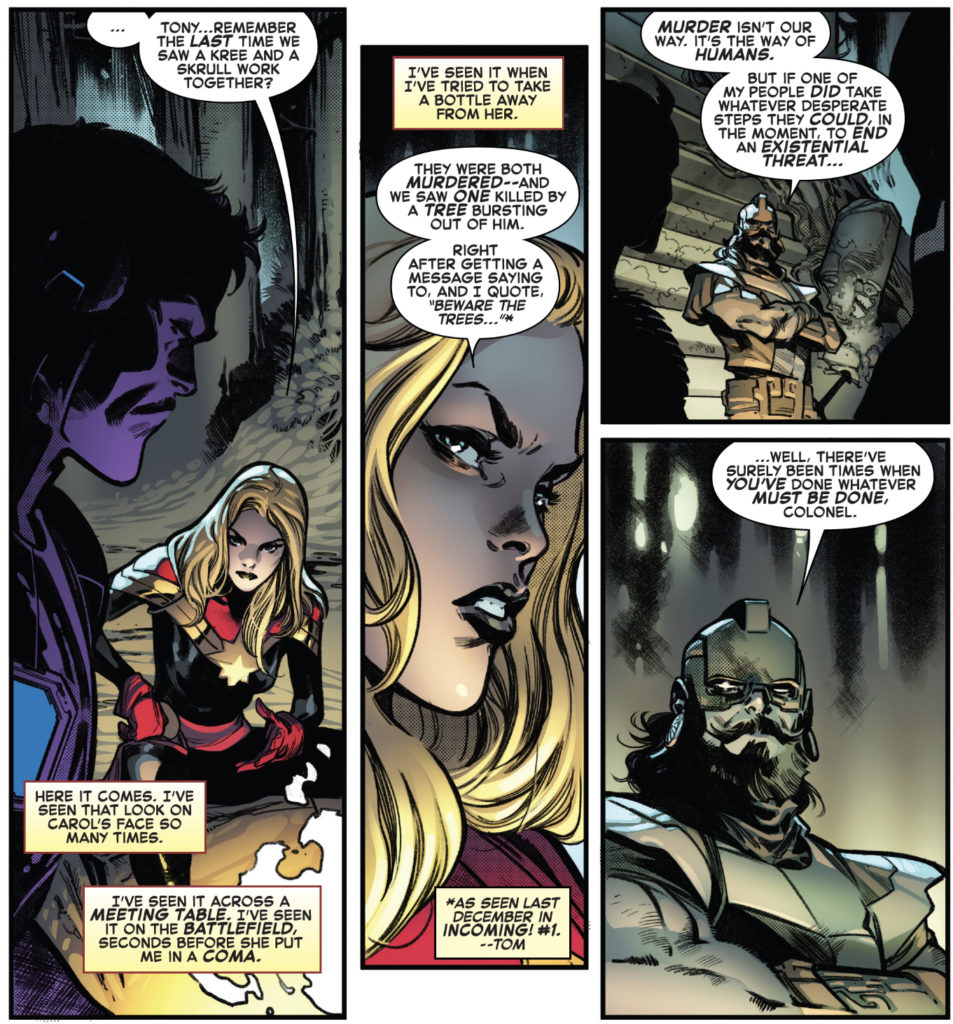 10:53-25:41: But there is a bit of comics news, kinda: Marvel has announced yet another event: King in Black, another Venom-related event from the masterminds of Absolute Carnage: Donny Cates and Ryan Stegman. It’s still a ways off, so Graeme talks a bit about the announcement video and Jeff talks about Incoming #1, which, uh, incame to Marvel Unlimited very recently and mentioned the King in Black as well as a host of other storylines to be…including Empyre, which allows us a bit of space to talk about Empyre #0: Avengers by Al Ewing and Pepe Larraz (a “new” comic from the end of June). And! Because we’re talking about Marvel events, Jeff talks about having read (for the first time) Secret Invasion by Brian Bendis and Leinil Yu.
25:41-41:25: Without giving anything away, Graeme talks about the upcoming second issue of Death Metal if only to add that the issue made him simultaneously better about the event and underscored the limitations of the story.  Hmm! 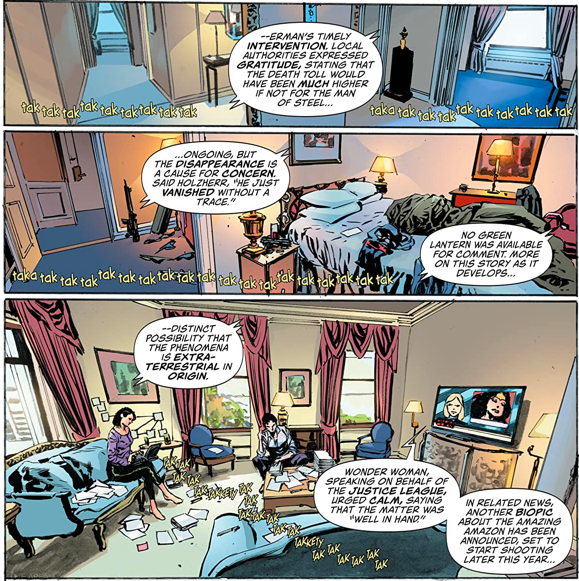 41:25-55:13: Graeme has also read the last issue of Lois Lane by Greg Rucka and Mike Perkins, and if, like Jeff, you haven’t been reading it and if, like Jeff, you didn’t think it would have anything to do with big events—specifically reboots—you’d be surprised.  (Which is to say: Jeff?  Was indeed surprised.)  Similarly: the final issue of Jimmy Olsen!
55:13-1:13:41: And on a related note, Graeme has read all of James Tynion IV’s run on Batman (with a team of various artists, including Guillem March and Rafael Albuquerque, it should be noted). What does that have to do with Tom Taylor’s work on Injustice and DCeased?  The answer may surprise you! (I mean…it’s possible, right?) 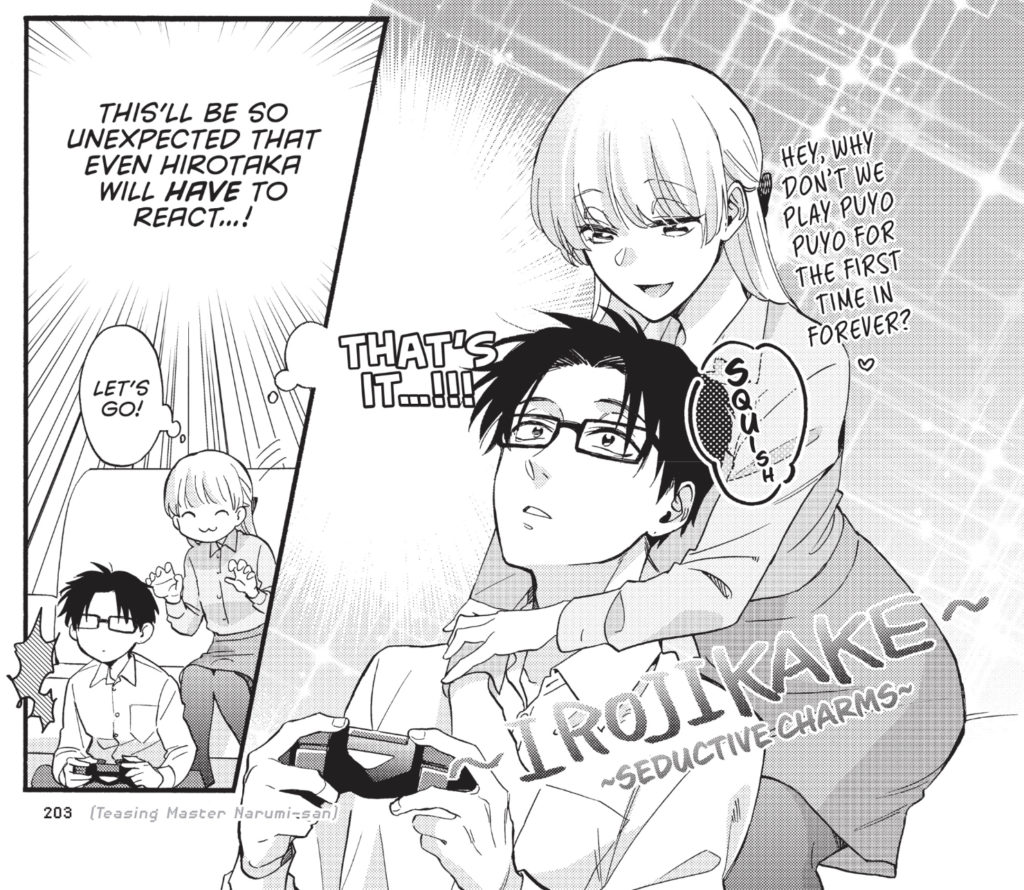 1:13:41-1:40:50: So, Greme (unsurprisingly) has been reading a lot of DC.  As for Jeff, he (unsurprisingly) has been reading a lot of manga, including: volume four of Wotakoi: Love is Hard for Otaku by Fujita; the first volume of Digital Manga Guild’s Kimagure Orange Road reprints by Izumi Matsumoto; the first two chapters of Hard-Boiled Cop and Dolphin by Ryuhei Tamura over on Shonen Jump—and then some non-manga: Perdy, Vols. 1 and 2 by Kickliy; and two great recent releases by Kyle Starks: Old Head (with Chris Schweizer) and Karate Prom. 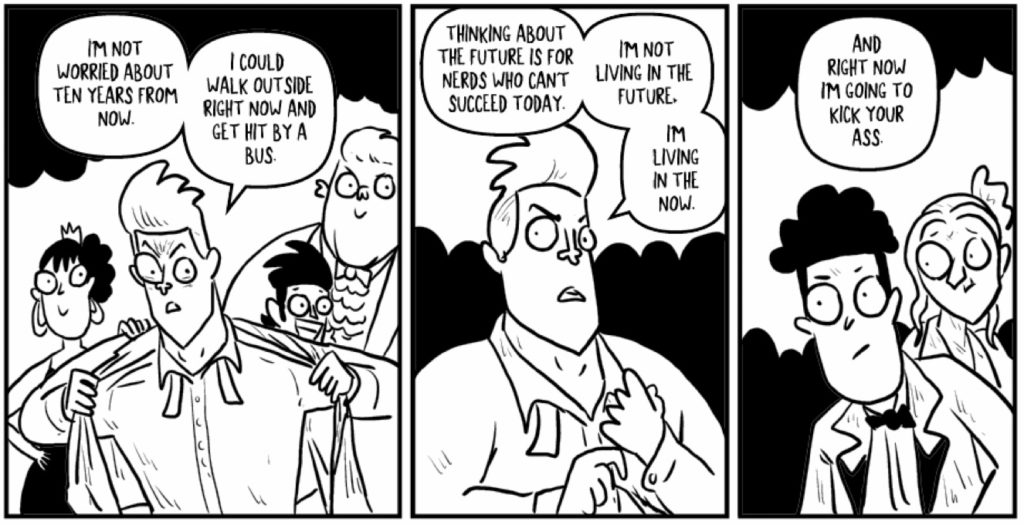 Jeff also gave himself the goal of reading all the week’s releases on Marvel Unlimited—it was only 12 books!—and, uh, failed, but he talks about some of those including some grousing about Marvel’s latest Star Wars series.
1:40:50-1:51:46: Returning to that idea of comics news—was there anything?  Jeff points out the news of the Gotham PD show at HBOMax that’ll be set in the same world as Matt Reeves’ upcoming movie; and we talk about a subject we overlooked in our previous episode, the life and career of Denny O’Neil; we also have to punt discussion about Charles Brownstein and the CBLDF but if interested you should check out this excellent piece over The Comics Journal.  (And while I’m at it, another very strong piece of comics industry reporting came out over at The Daily Beast that is worth your time—I’m linking here even though it was published after the recording of this episode). 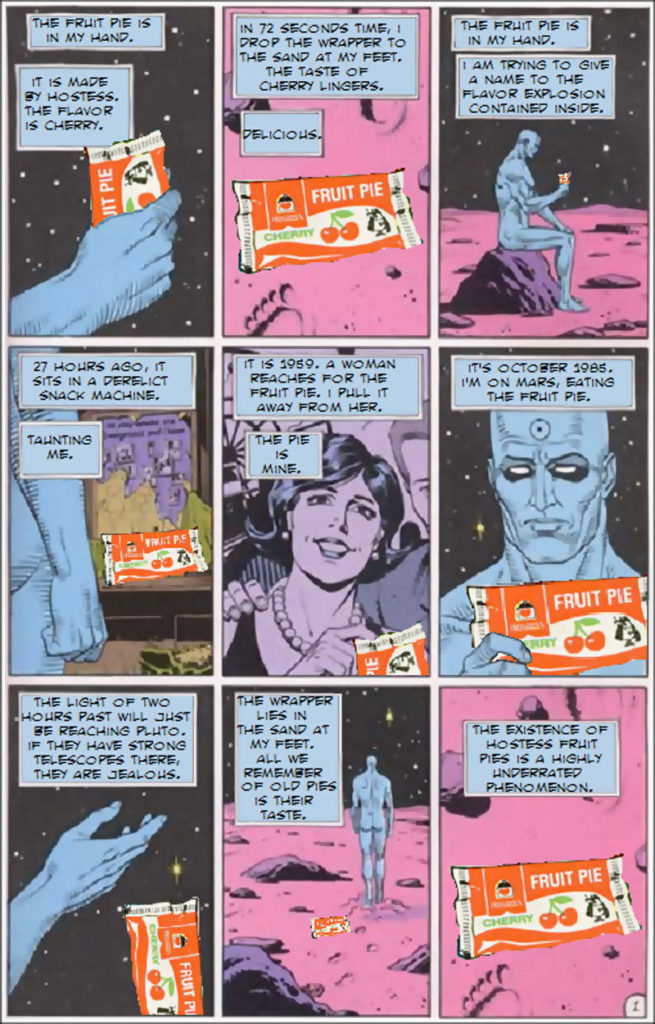 1:51:46-1:56:20: Graeme reread Doomsday Clock! Yes, that’s right.  And I could tell you more about that but I’m trying very hard to get my new nickname for him trending on Twitter so you’ll just have to listen to this segment without all the written description blabbity-blab and hear it for yourselves.
1:56:20-end:  Closing comments!  Look for us on  Stitcher! Itunes! Instagram! Twitter together and separately: Graeme and Jeff! Tumblr, and  on Patreon where a wonderful group of people make this all possible, including Dominic L. Franco, and Empress Audrey, Queen of the Galaxy, to whom we are especially grateful for her continuing support of this podcast.  (Also, don’t forget about Spotify!)
Next week: Are you ready to Drokk?! I SAID: Are You Ready to Drokk?!?! Read Volume 16 of Judge Dredd: The Complete Casefiles and join us next week!