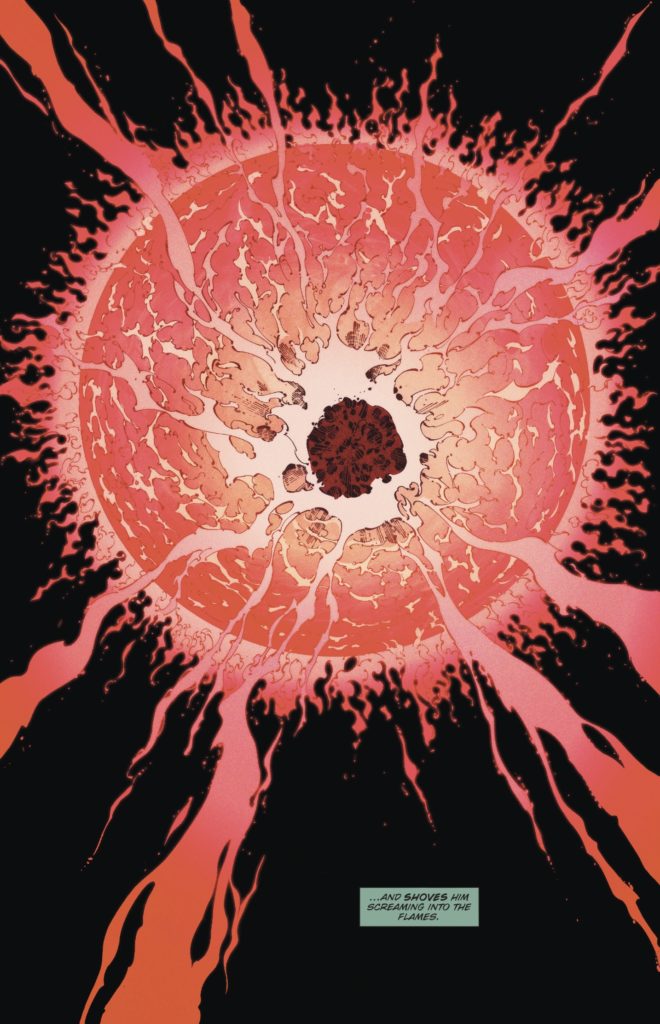 0:01-10:43: Greetings!  Why does it feel like this is our first episode of 2021 despite us having recorded last week, Graeme wonders?  The answer, Jeff suggests, lies in something we left unresolved 9n our previous episode!  The truth may shock you!  Also discussed: Steve Martin’s early film choices; the 1974 horror musical trifecta; Graeme’s secret connection to the 1974 horror musical trifecta *and* OMAC; John Byrne’s OMAC and latter career choices, and more! 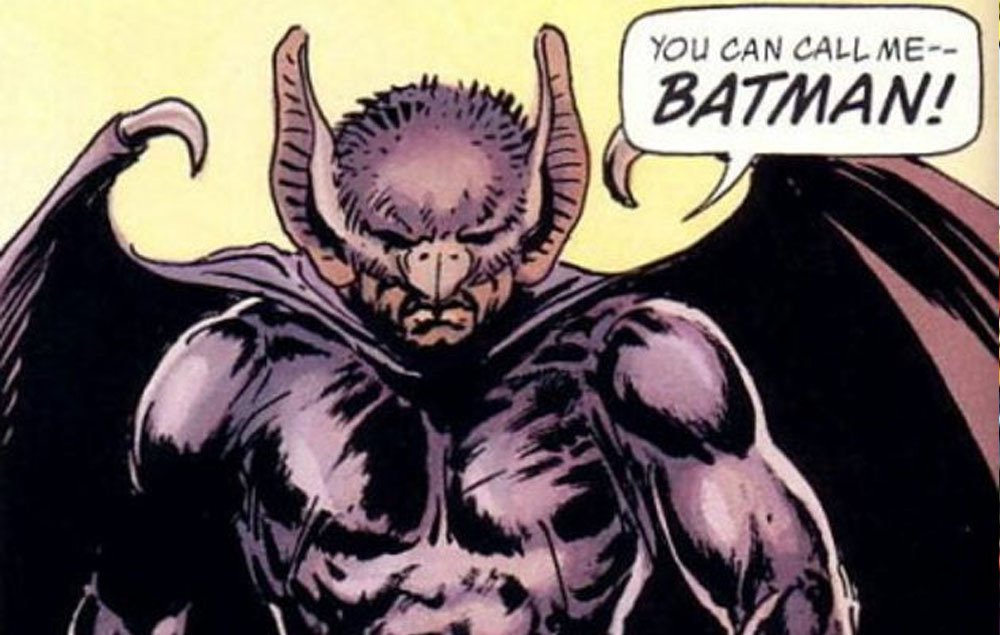 10:43-19:14: Speaking of John Byrne’s later period, Graeme did something inconceivable and arguably dangerous this week and read all of Just Imagine Stan Lee Created The DC Universe!  Did he survive, or is Jeff recording a podcast episode with a guh-guh-guh-ghost!?  And if he did survive…how? 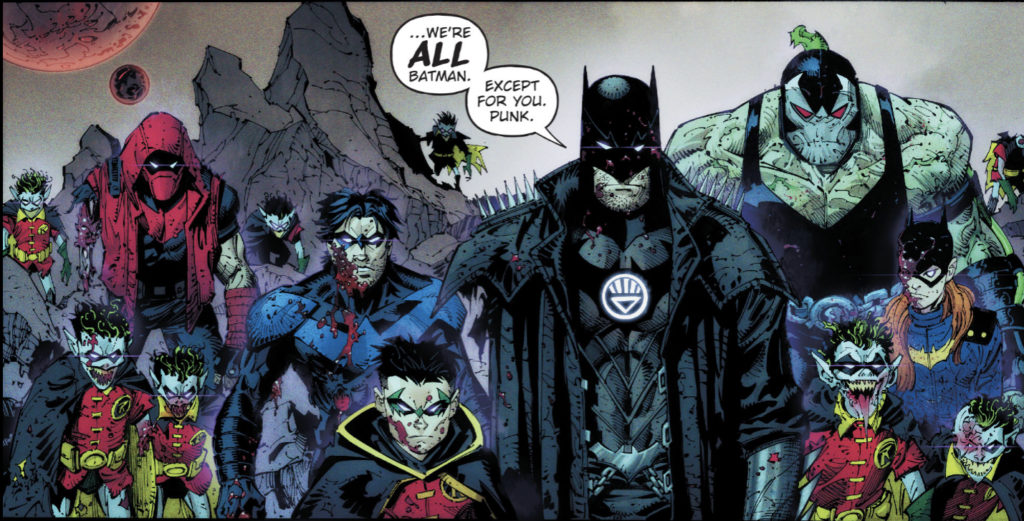 19:14-44:14: And from there, we start what ends up (I think, inadvertently) being the main and central conversation of this episode:  the final issue of Death Metal #7 by Scott Snyder, Greg Capullo, Jonathan Glapion, and FCO Plasencia.  It is the big finale and…what happened, exactly?  And if you’re a fan of subtext-being-text and subtlety-being-for-cowards as Jeff so often is, will you enjoy it?  As is sometimes the case, Jeff has a big long theory about the stuff underpinning the issue and Graeme is only armed with doing a complete and thorough re-read of the main issue and all the crossover issues. Who will win? Let’s hope it’s you, dear listener! OH, but it is very much a full SPOILERS conversation so if you need to put it aside, we understand? I mean, it’s big event crossover so chances are good you know the contours of how it ends and what it’ll mean…and arguably what we’re actually doing is warning you about, uh, THEMATIC SPOILERS, I guess? But also in some way ACTUAL SPOILERS if you want to know what happens to the Darkest Knight, for example. 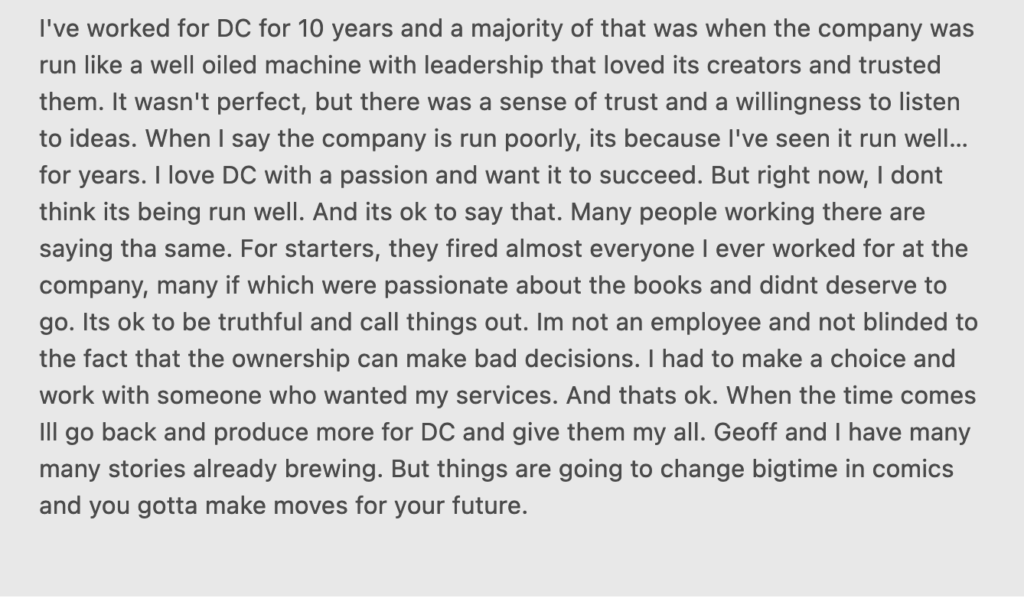 44:14-1:30:44: And in the course of talking about Death Metal, Jeff references the above statement by Jason Fabok over at Bleeding Cool.  But that really is just a data point to support Jeff’s overly expansive thesis about the book?  I just wanted to get that in there, though, since I took the time to screenshot it early. 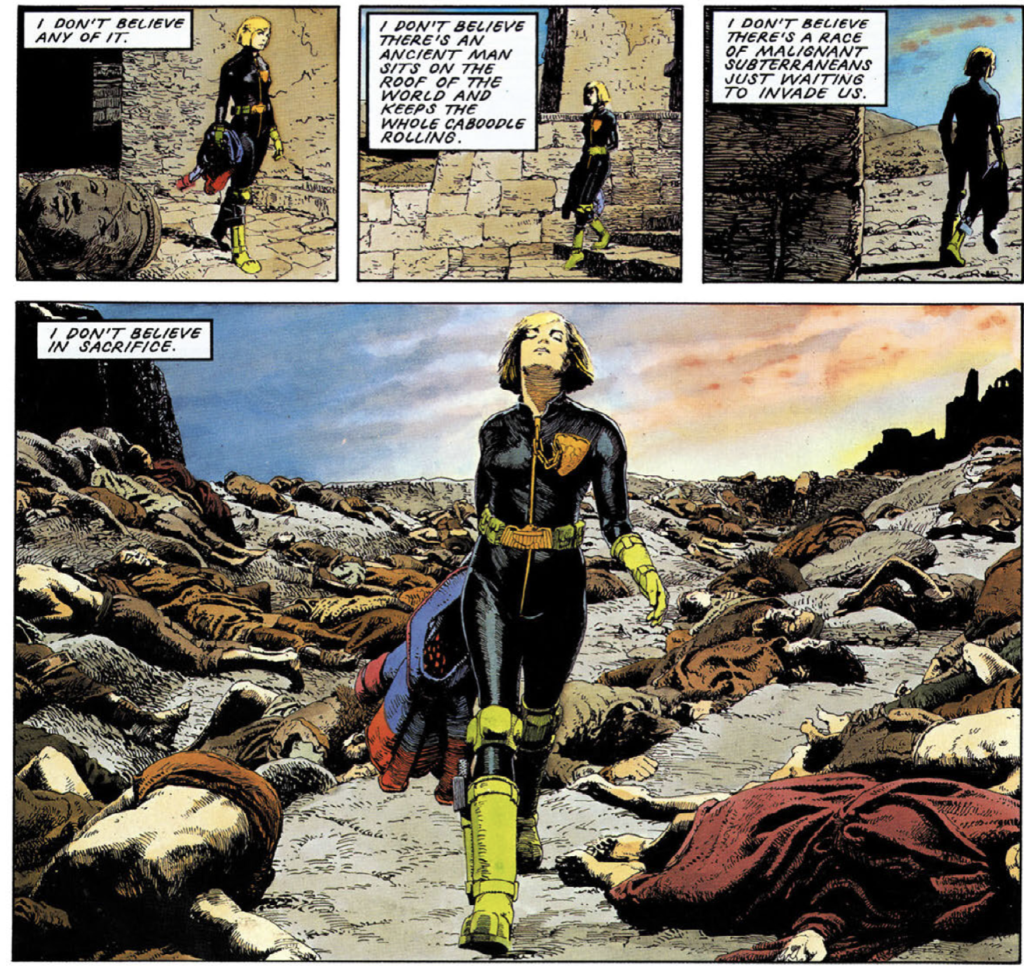 1:30:44-1:43:59:  Death Metal is done, but there are still other books that Graeme read last week that drove him nuts, and four of them are the Judge Anderson Psi Files, written first by the mighty team of Wagner & Grant and then Grant continuing on his own to write stuff he thinks is powerful, meaningful stuff (made a bit easier when you’ve got Arthur Ranson drawing it!).  Also discussed: a new alternative topic for our next Drokk? Is it Judge Dredd: The Pinball Game?! 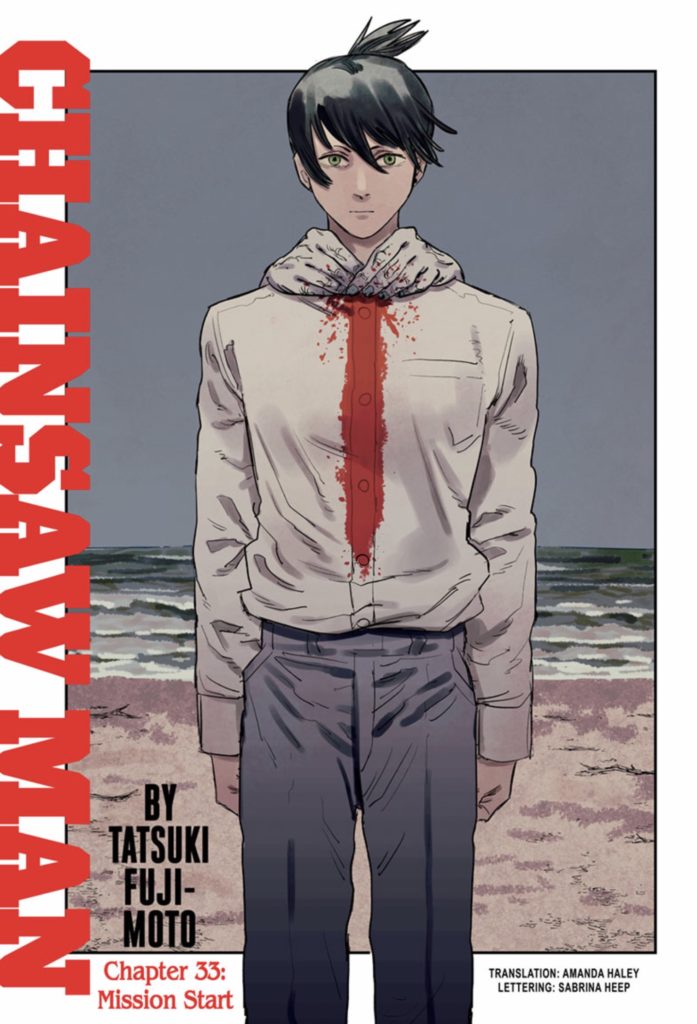 Reminding myself of this issue pic.twitter.com/1UFZhGIeRO

1:55:36-1:57:41: Jeff also picked up Untold Tales of Punisher Max #2 written by Jason Latour and drawn like a sonuvabitch by Connor Willumsen.  Gorgeous stuff!
1:57:41-2:02:44: And then Batman: Future State?  Jeff liked that, too!! what’s your deal this week, Jeff?  It’s almost as if you were super-happy to have your avenues of escapism available to you this week due to having a lot in the real world you wanted to escape from.  What’s the story?
2:02:44-end: Aborted musical number! A quick discussion of Jim Jarmuch’s The Dead Don’t Die!  Hasty scheduling! Closing comments! Look for us on  Stitcher! Itunes! Instagram! Twitter together and separately: Graeme and Jeff! Tumblr, and  on Patreon where a wonderful group of people make this all possible, including  Empress Audrey, Queen of the Galaxy, to whom we are especially grateful for her continuing support of this podcast.  (Also, don’t forget about Spotify!)
Next week: Skip Week!  Join us for Dredd Case Files Vol. 21 at the end of the third  full week of 2021!