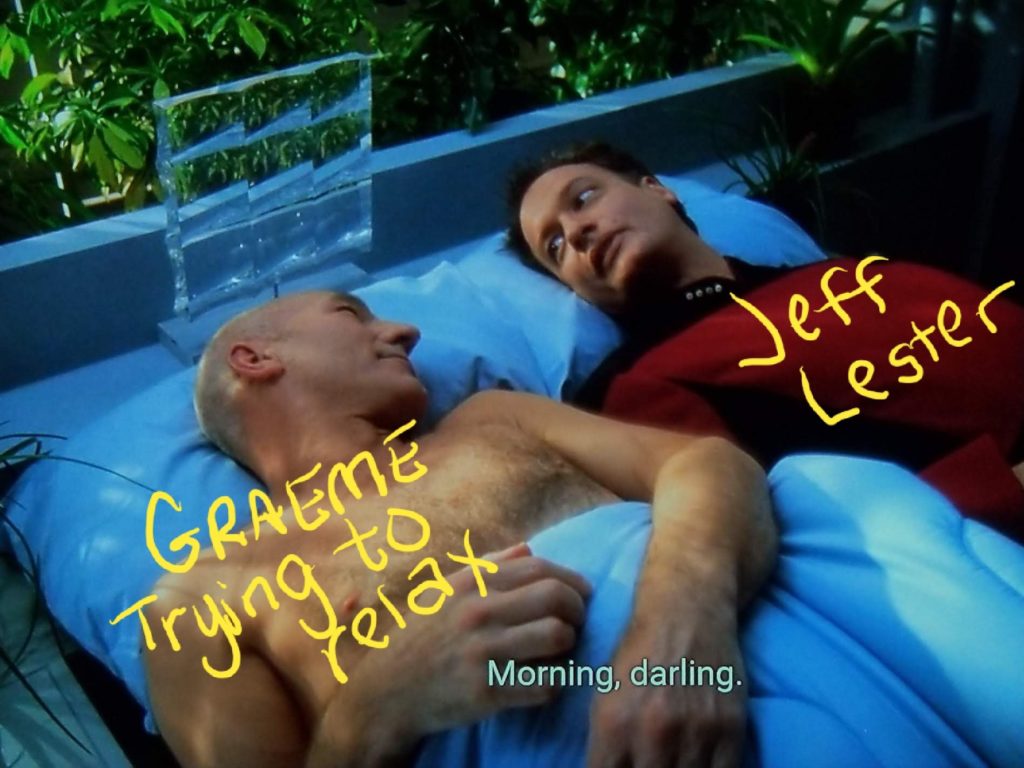 0:01-3:41: Greetings! How are things with you? Good, we hope! As for us, Jeff is (to use his phrase), “uhh…..I, I, I, I…uhhhhh…” and Graeme is in the relatively rare position—for Graeme, it’s actually incredibly rare—of having the week off! What did he do? And why did Jeff keep hounding him about it. Find out here!
[rusty shackles tweet?

3:41-37:55: It probably will not surprise you to find out that Graeme has, in his week off, been reading comics?! But the comics themselves might surprise you. Join us as we discuss Age of Ultron, Civil War II, and House of M, all written by Brian Michael Bendis and drawn by a plethora of talented artists! What conclusions did Graeme draw from these Marvel events? And why won’t Jeff accept any of them? (A slightly unfair reading of Jeff’s intentions, I hope.). And then around the 19:12 point, Graeme pulls out yet another Marvel event he read: Secret Empire, the Marvel event written by Nick Spencer. I mention this particular timestamp in part because Jeff clearly can’t figure out what the hell Secret Empire is, in part because he’s overwhelmed with Gene Autry references and in part because he was genuinely expecting Graeme to say Secret Invasion. So….good times. Good times.
37:55-52:14: That’s what Graeme’s been reading. But here’s a quick rundown of what he’s been watching! The march to 200 movies begins here! (Well, it probably began before here, but this is where we hear about it first.). Films are listed but the real topic of discussion here is Bloodshot, the 2020 Vin Diesel film, which suffers tremendously from comparison with The Meg, the 2018 Jason Statham film, and actually suffers from comparison to just about anything else, frankly.
52:14-1:06:47: Also! Graeme’s watched both Kill Bill movies which Jeff found surprising—he doesn’t really think of Graeme as a Tarantino guy, to put it mildly—so, not unlike Graeme’s period of relaxation, Jeff finds this interesting to an unhealthy degree! What did Graeme think? What did Jeff think of what Graeme thought? This show notes are maybe hitting the end of their effectiveness, aren’t they? 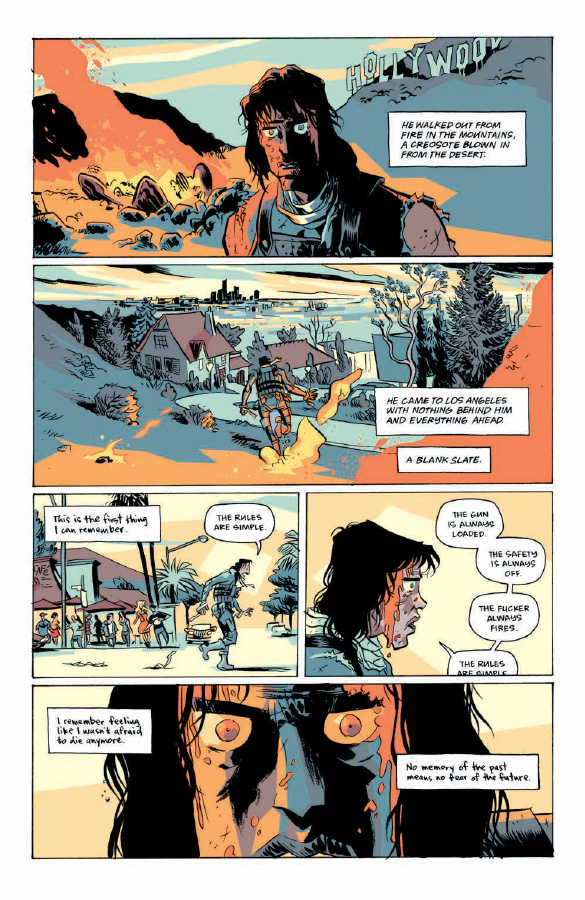 1:06:47-1:28:31: Jeff tries for the “Hail Mary” of “Okay, we’ve talked about Brian Bendis and we’ve talked about Quentin Tarantino—how can we contrast them a bit?” Does Bendis have thematic concerns and if so, what might they be? 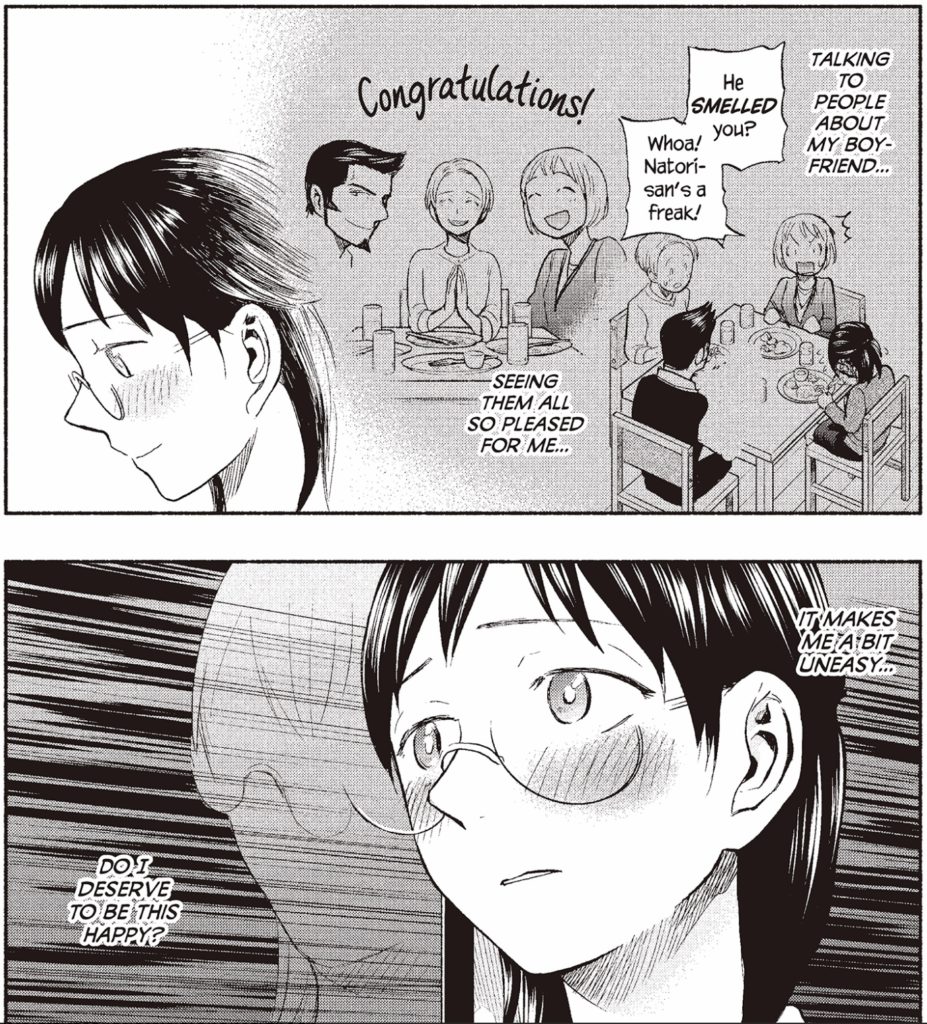 1:28:31-2:03:45: With nearly ninety minutes of flogged horses in our wake, we finally get to Jeff talking about some of the stuff he’s been reading and enjoying: a bunch of stuff that got uploaded in the DC Universe to the DC Universe Infinite; five volumes of Sweat and Soap by Kintetsu Yamada; Superman Kryptonite Nevermore TPB; Power Man & Iron Fist Epic Collection Vol. 1; Savage Avengers #17, Avengers #42, and Immortal Hulk #43, which also leads us into a very weird “Joe Bennett does an anti-semitism, supposedly accidentally” story that is, uh, comics news this week? Also discussed: ’70s Superman and Jeff’s unabashed joy of pastiche villains; cracking the Seinfeld code; Let Them Live: Unpublished Tales From The DC Vault #1 (currently exclusively available on DCU Infinite); our next readthrough after Drokk!!; Shazadam; and more.
2:03:45-end: Jeff watched Palm Springs on Hulu and has thoughts about what he calls the Groundhog Day genre. But! They will have to wait as it’s over the two hour mark and so we’re really better served by talking about…Closing Comments! Look for us on  Stitcher! Itunes! Instagram! Twitter together and separately: Graeme and Jeff! Tumblr, and  on Patreon where a wonderful group of people make this all possible, including Empress Audrey, Queen of the Galaxy, to whom we are especially grateful for her continuing support of this podcast.  (Also, don’t forget about Spotify!)
Next Week:  Valentine’s Day, and so a skip week.  But join us in two weeks for Drokk!!