0:01-2:52: Greetings!  Stressful, stressful greetings! Jeff is still working the kinks out of his new system and is easily stressed and easily defensive. (In other words—same ol’, same ol’.). 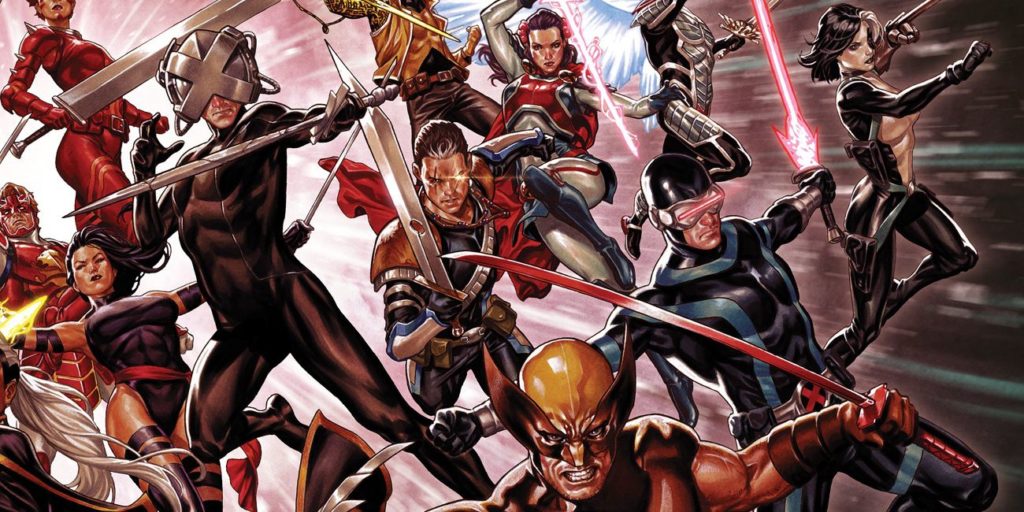 2:52-40:55: Fortunately for all Graeme easily steers us away from Jeff’s overdeveloped fight or flight response by immediately starting in about what he’s been reading which is the X of Swords event, all of which has meandered its way onto Marvel Unlimited. FULL SPOILERS for this recent Hickman led X-event which many loved but Graeme…well, Graeme not so much, frankly. And it also led Graeme to consider things that happened in the event with the finale of Wandavision where similar things were going on. FULL SPOILERS as well for Wandavision although since these two pieces, X of Swords and Wandavision, are used as the backbone for the topic that unfolds, I’m not sure what to flag as spoiler-free or when? In short, if you don’t want to be spoiled about either/both topic, maybe put this one of the shelf and come back to it when you’ve experienced either/both pieces for yourself? Because although this starts as a discussion about X of Swords for the first chunk of time, Wandavision factoids drop in and out occasionally. I’ll try to let you know when we move from the X of Swords-heavy stuff to the Wandavision-heavy stuff but if your concerns are spoilers, tread carefully! But this early part focuses on X of Swords, what Graeme found frustrating, what the appeal seems to be for those who found the event rewarding, and more.
40:55-49:51: And here, around the forty minute mark, is where we move very solidly into the Wandavision series on Disney+ which Graeme has completed and Jeff hasn’t even started but with which I think[?] gets fully spoiled in our conversation. So, yeah, FULL SPOILERS.
49:51-1:02:05: And so this is where Jeff steers the convo into a different area. The SPOILERS are still in effect, though with a very high degree of frequency, but what begins as a discussion of narrative swerves and when a story swerve is too much, it becomes a larger far-ranging talk about public reception, private experience, and Jeff’s inquiry into what, if any, anxiety Graeme experiences about the frisson between the two, seeing as he’s a guy who makes his living putting his latter right in the middle of the public’s former. (Oh yeah, and there’s a mention of someone who’s seen the Snyder Cut but this is a very spoiler-free mention so no worries there.)
1:02:05-1:46:55: This is where it really goes more into Graeme’s personal history and how it influences his reactions to what he’s watching: he was a pioneer in the methods of writing entertainment journalism online as a full-time job (though he prefers to characterize himself as pioneer-adjacent)? To what extent is MCU’s fanservice pandering and the fan/press reaction things he was doing long ago and is long since tired by? Or is what he sees as trends something very separate from what he did and does for a living online?

1:46:55-1:50:15: “It’s been a very weird episode,” Graeme says, apologizing for what he calls his “therapy session” (despite me poo-poo’ing that and talking about all the copious self-revelation I’ve put listeners through over the years). But perhaps because of this—or perhaps because it’s not necessarily a bad thing to talk about comic books on a comic book podcast—Graeme talks about the most recent issue of Suicide Squad and how it brings more of what he’d hoped he would see in Infinite Frontier: a sense of something new. 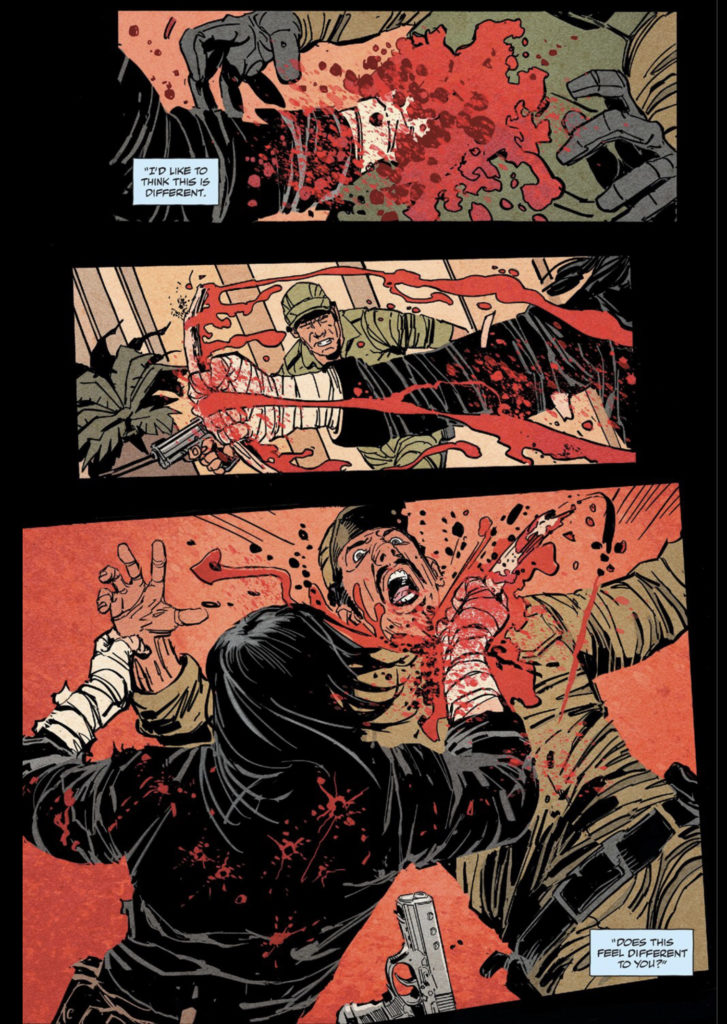 1:50:15-1:58:15: And for his “eh, what the hell, why not talk about comic books?” moment, Jeff talks about reading the first issues of BRZRKR and Jonna & the Unpossible Monsters (thanks, Hoopla)! Both worth reading, though maybe not in the order Jeff read ’em in.
1:58:15-end: Closing Comments!   Look for us on  Stitcher! Itunes! Instagram! Twitter together and separately: Graeme and Jeff! Tumblr, and  on Patreon where a wonderful group of people make this all possible, including Empress Audrey, Queen of the Galaxy, to whom we are especially grateful for her continuing support of this podcast (and if you want to read the article Jeff references in his comments, here it is!
Next week: Drokk it!! Vol 23. of Judge Dredd: The Complete Case Files! Join us!