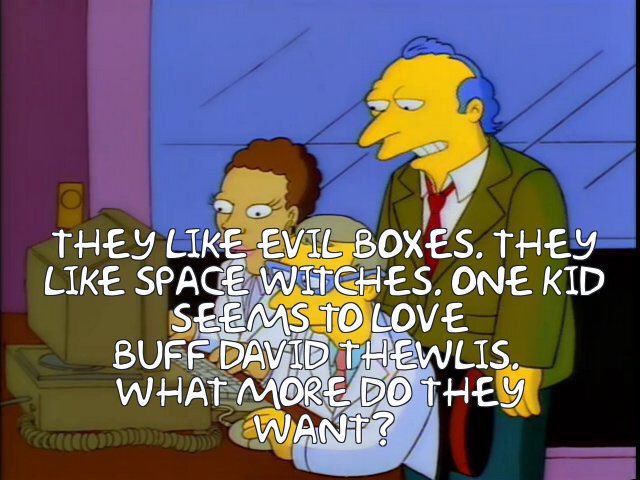 00:01-1:23:04: Greetings!  We don’t beat around the bush here, we just get right in to talking about Zack Snyder’s Justice League, a.k.a., The SnyderCut. (It’s tempting to say we don’t because with its four hour running time, the SnyderCut has already thoroughly beaten ever bush in sight.)
As you might guess knowing us:  FULL SPOILERS. SPOILERS, SPOILERS, SPOILERS. We go on to discuss this movie at length which means if you haven’t seen it and don’t want to spoil the, uh, remarkable directing and storytelling choices Mr. Snyder with his here cut, you should jump ahead to either (a) our discussion of Falcon and the Winter Soldier; (b) Graeme’s discussion of The Green Lantern Season Two; or (c) just shelve this episode until you have seen the SnyderCut. (P.S. I wrote all this while listening to the part where Graeme tells Jeff there is yet another cut that is going to be released, the Justice is Gray version which….oy.) So get ready for a rolicking discussion of Justice League The Snyder Cut compared to Justice League the Whedon Cut compared to Jeff’ take on some of Snyder’s other films to…oh so much more. It is a full hour-plus of discussion on a full four hour film! (Oh, and in case you want the reference for the story Jeff repeats herein about the suits telling Patty Jenkins Ares had to be in the Wonder Woman finale, here is the link.) 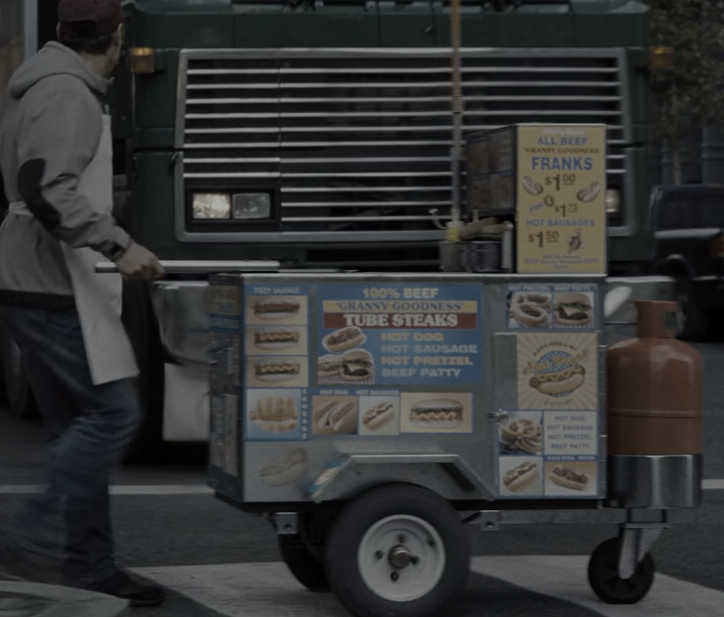 1:23:04-1:39:10: And from there to the other big superhero not-comics thing: Graeme saw the first episode of Falcon and The Winter Soldier on D+ and he was alternately underwhelmed and a little troubled? I don’t know if it’s a full-spoiler thing but Graeme definitely discloses the reveal at the end of the first ep. at the 1:26:25 mark so that’s a thing to be wary of if you don’t want to be spoiled? Jeff asks Graeme to contrast the experience with Wandavision and what his expectations had been for each, and we go from there. 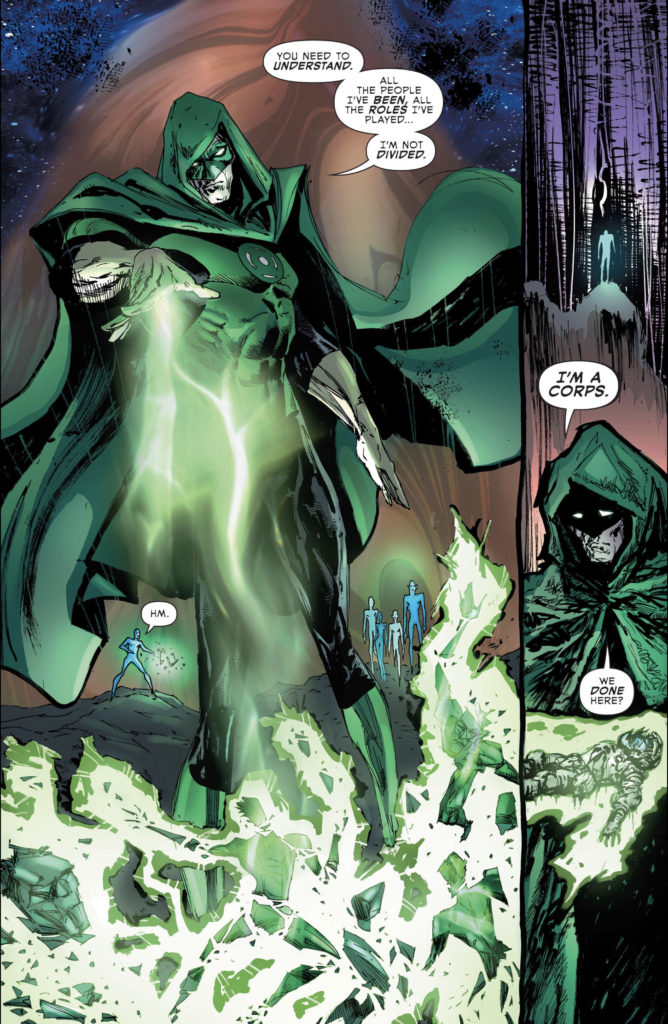 1:39:10-2:03:10: Ninety-eight minutes into a comic book podcast and Graeme decides to talk about comic books? The man is A MONSTER…but he’s also a monster who’s read all of Grant Morrison and Liam Sharp’s The Green Lantern and he’s got some very interesting things to say about it and what Morrison is doing.
2:03:10-end: Closing Comments!   It turns out Graeme is excited about Godzilla Vs. Kong while Jeff is…lukewarm? Up is down! Black is white! What has this Snydercut wrought?! Oh, but fortunately some things never change: look for us on  Stitcher! Itunes! Instagram! Twitter together and separately: Graeme and Jeff! Tumblr, and  on Patreon where a wonderful group of people make this all possible, including Empress Audrey, Queen of the Galaxy, to whom we are especially grateful for her continuing support of this podcast (and if you want to read the article Jeff references in his comments, here it is!
Next week: Skip week!  Join us two fools in April for another episode of Wait, What?