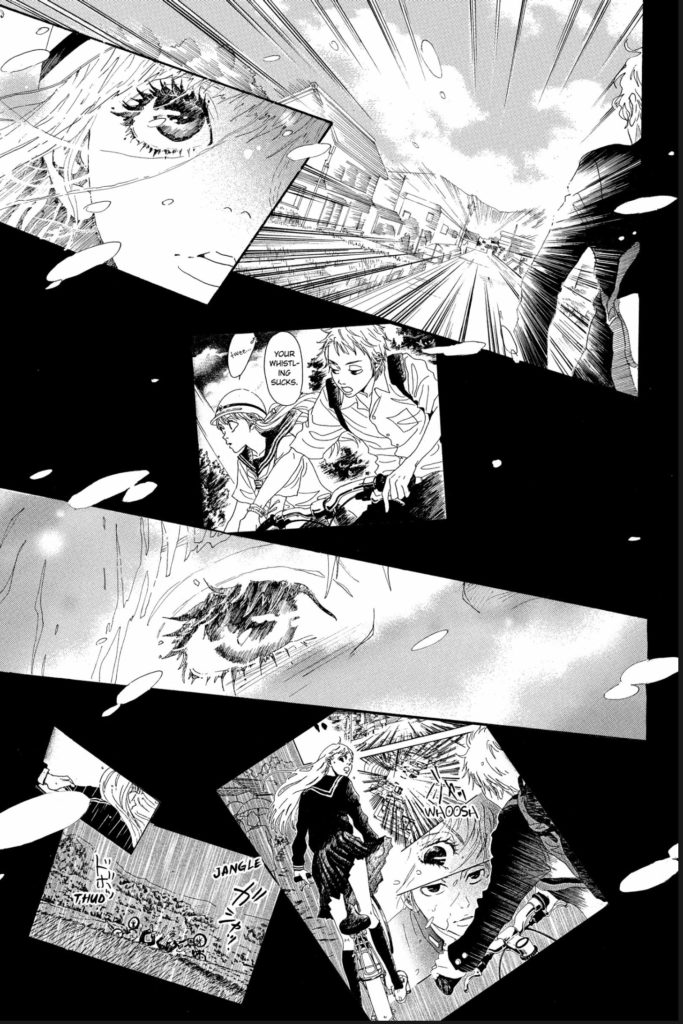 0:01-4:25: Greetings!  A smidge of an opening leads to us very quickly brainstorming ideas for the newest Scottish children’s book star, Smidge The Midge, and quite probably gives you a head’s up for what kind of episode you might be in for. (In retrospect, it should’ve for us but I don’t know if we were aware of it at the time…). 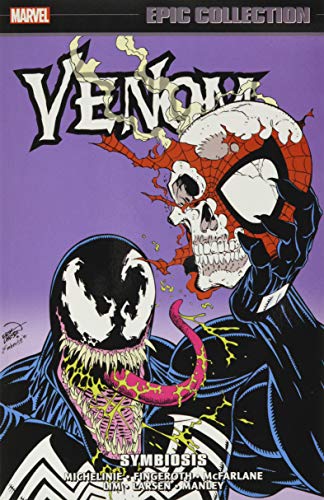 4:25-30:49: But don’t you worry yourself none, we are off and talking about comic books (though Jeff, as you soon hear, starts off for more than a bit hobbled) with Graeme reading a lot of Venom comics, more specifically, Venom Epic Collection: Symbiosis, the stuff that basically leads up to Venom being Venom. (And I’m including the Comixology link because Marvel is currently having a BOGO for the next twenty-four hours or so that this is up, so if you have some other Marvel collection you’ve been wanting to pick up and want nearly 500 pages of what Graeme describes as “nuts…genuinely wacky,” this is your chance?) But reading it Graeme finds himself a little put off by the Micheline/McFarlane stuff that launched Venom and is still considered one of the defining runs on Spider-Man. Why? Does Jeff feel the same? How many more rhetorical questions can be used to pad out this entry? Two?
But beyond that is a larger discussion about where the sweet spots are for superheroes, when that passes, and whether or not Spider-Man works better as a visually dynamic character in a less dynamic artistic presentation, or as a dynamic character in artistically dynamic stories. 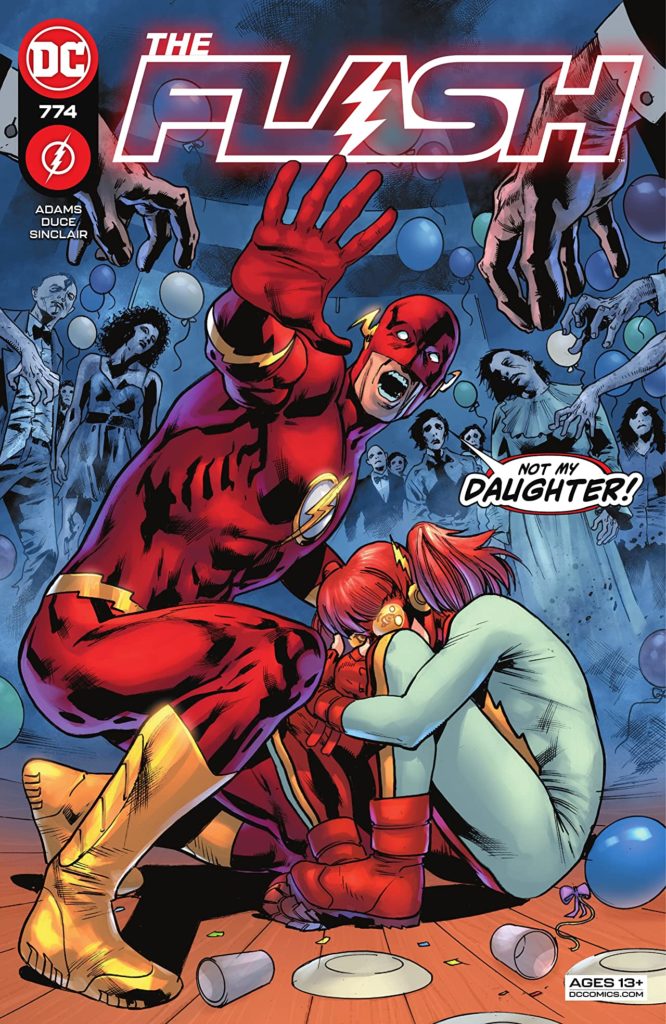 30:49-41:53: Kind of an awkward place to put in a show note transition, but our discussion of Spider-Man’s design led us to talking about the redesign of DC characters for the New 52, and so here we are at this particular point in things where we go from talking about Flash’s New 52 redesign (which has stuck) to what’s happening with Wally West, Barry Allen and the semi-but-not-5G approach of having Barry off doing adventures in Infinite Frontier, and some quality harrumphing from Jeff about the latest issue of Nightwing that gets pulled from its current storyline into the Batman Fear State event. 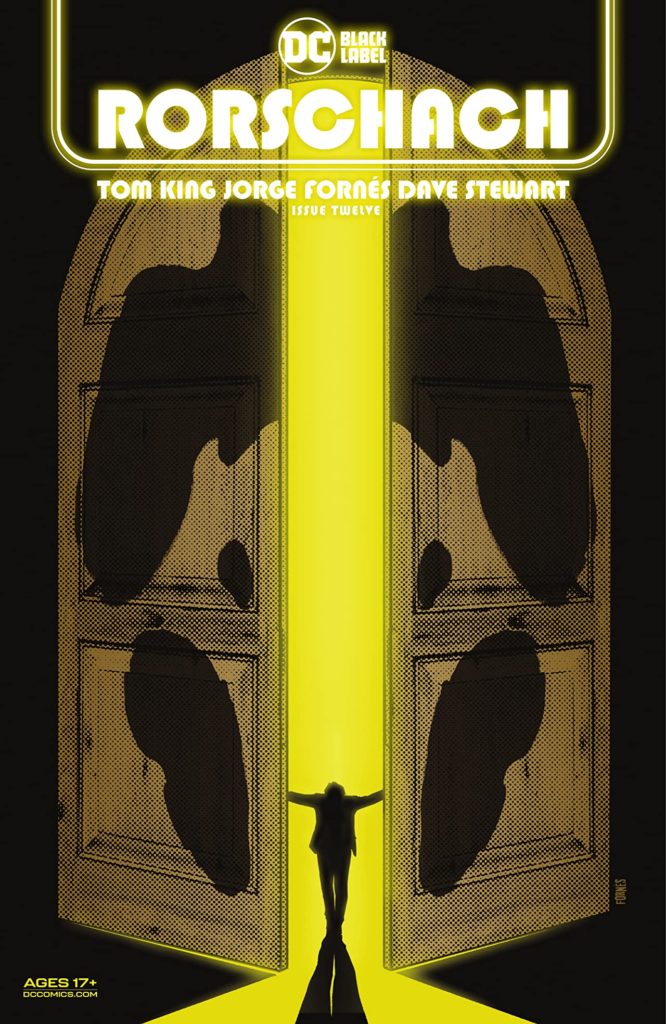 41:53-47:15: The talk of subtext in one of the Batman-related books leads Graeme to talk very elliptically about the final issue of Strange Adventures by Tom King, Mitch Gerads, and Evan “Doc” Shaner and how it plays against the conclusion of Rorschach by King and Jorge Fornes. It’s a spoiler-free discussion which will either intrigue you or find you clamoring for more solid details…but at least it’s spoiler free!
47:15-59:47: Rorschach, Spider-Man…it’s almost like we planned to talk about the direct and indirect influence Steve Ditko has had on the American comics industry as a way to give a sense of context to the news that his estate has filed a termination notice for the rights to Spider-Man and Doctor Strange (as well as other creators such as Larry Leiber and Gene Colan also represented by Marc Toberoff). It may—or may not—end up being a very big deal.
59:47-1:08:36: A stray wocka-wocka leads us into what I would call “prime Wait, What? digression territory?” as we end up discussing—and, really, try to stop discussing—which muppets would play which Marvel staffers/creators in the Muppet Marvel biopic. Graeme calls repeatedly to listeners to chime in with your suggestions in the comments. *Please* do! It’s fifteen hours later and I can still barely think of anything else! 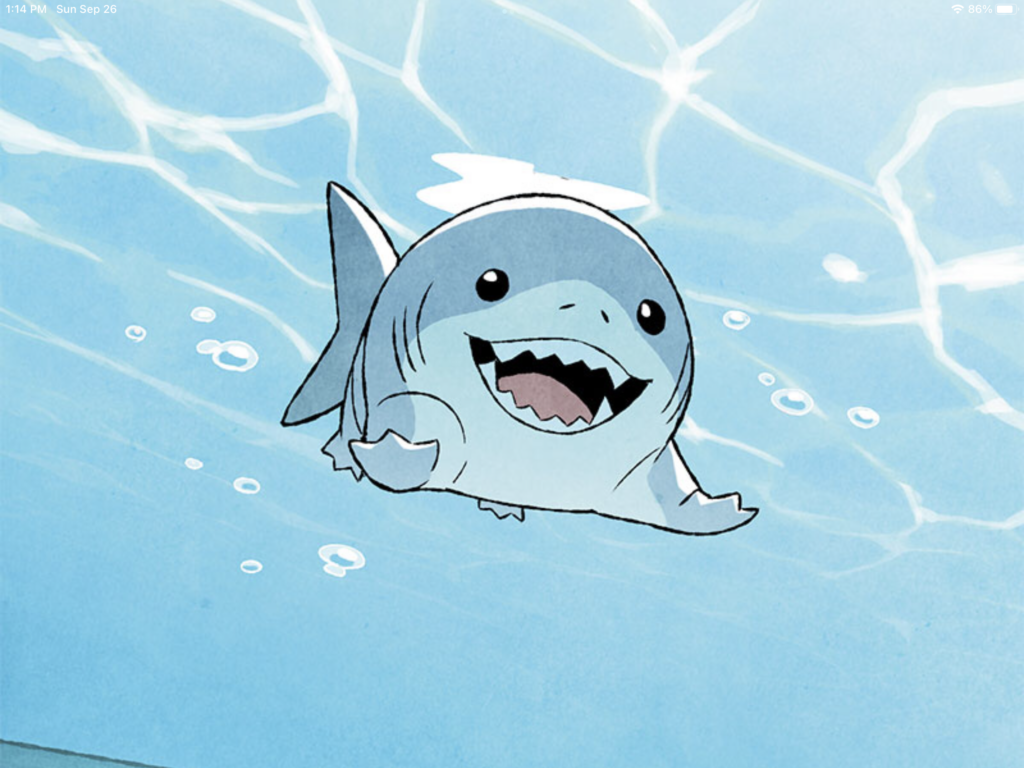 1:08:36-1:39:01: From the absurd to the less-than-sublime: we talk about our experiences with the Infinite comics released on Marvel Unlimited as well as the Batman Family comic (among others) on Webtoons. The future of comics? Maybe we can only fully understand the future of comics by scrutinizing a fragment of its path—that is, Scott McCloud’s tremendously underwhelming follow-up to Understanding Comics, Reinventing Comics. Yes, as a wise man once said, “those who don’t complain about their past are doomed to repeat it (and by it, I mean ‘complaining about the present’).” 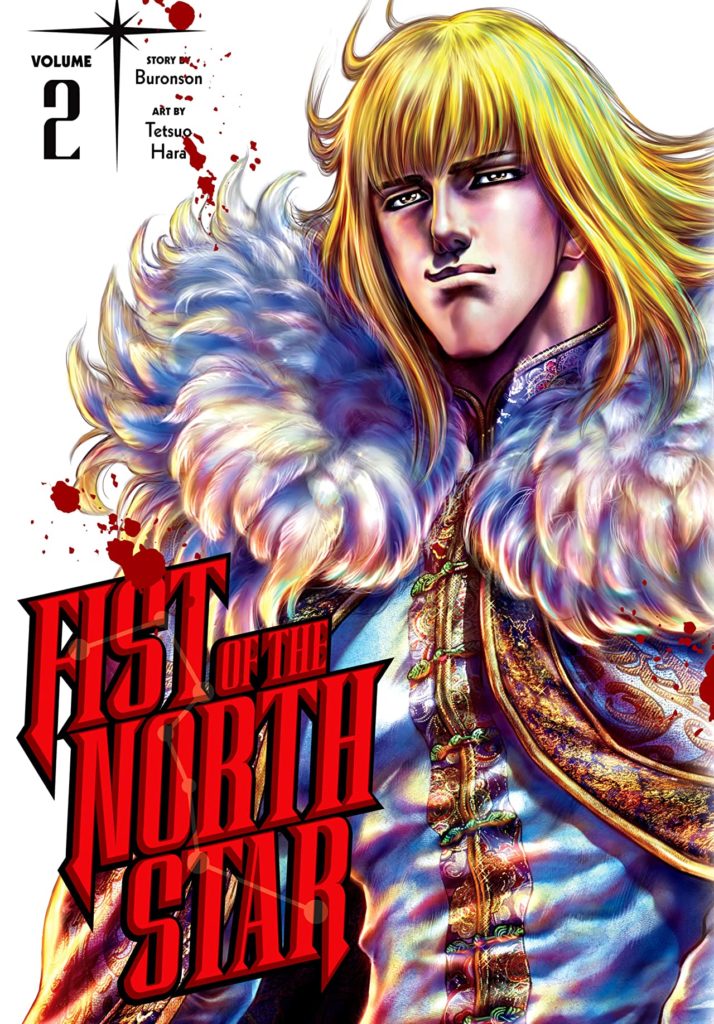 1:39:01-1:47:49: Jeff *very* much wants to deliver a new installment of “My Four Manga” but cannot since he’s almost entirely been reading stuff previously mentioned and therefore offering no guesswork possibilities: Fist of the North Star, Vol. 2 by Buronson and Tetsuo Hara; Sweat and Soap, Vol. 9, by Kintetsu Yamada; and chapters of Drowning Love by George Asakuara (which Jeff calls Drowning God which is, um, wrong). 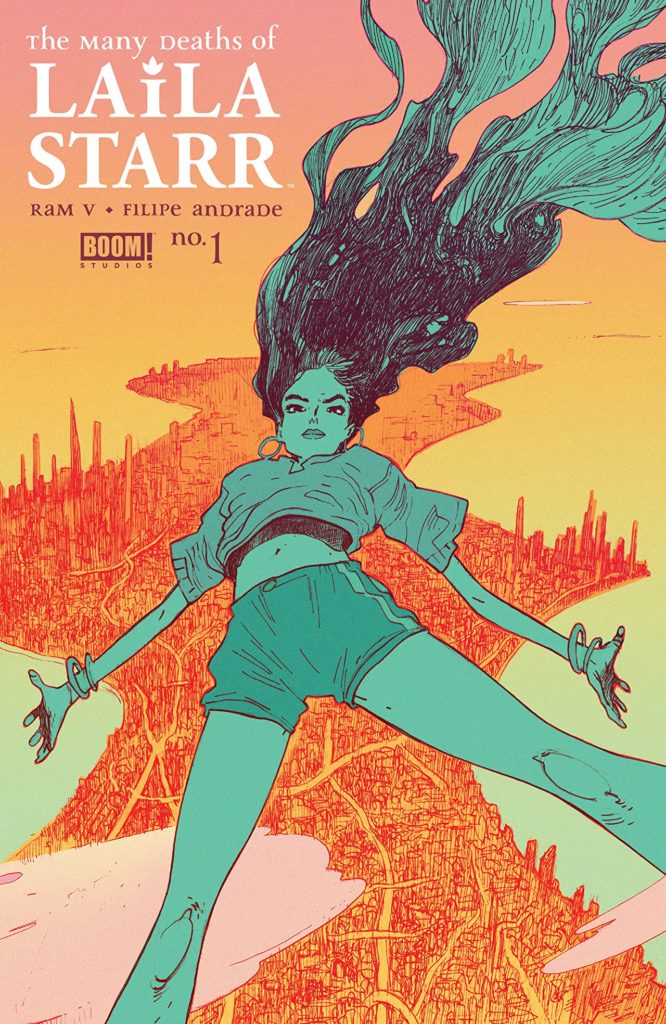 1:47:49-2:18:56: Graeme, by contrast, has been catching up on and was hugely impressed by The Many Deaths of Laila Starr by Ram V and Filipe Andrade; Jonna and the Unpossible Monsters by Chris and Laura Samnee and Matthew Wilson; and Joshua Dysart’s Valiant “trilogy” of Harbinger, Imperium, and The Life and Death of Toyo Harada. And some thoughts Graeme has had about trying to compare Dysart’s story with what Hickman’s done with X-Men leads to us discussing talking about Hickman’s departure from the x-books, some of the more extreme theories surrounding them, and areas of Graeme’s discontent with the redirection of the X-titles. Also discussed: Russell T. Davies returning to Dr. Who and his previous track record of understanding U.S. history; and much more.
2:18:56-end:  Closing Comments…or are they? Look for us on  Stitcher! Itunes! Instagram! Twitter together and separately: Graeme and Jeff! Tumblr, and  on Patreon where a wonderful group of people make this all possible, including Empress Audrey, Queen of the Galaxy, to whom we are especially grateful for her continuing support of this podcast.
Next week: Skip week again!  Join us in a fortnite for the first episode of October!