I’m not sure quite why I’ve been thinking so much about the comic book/TV theory lately. It’s got something to do with both the DC Rebirth announcement and Eric Stephenson’s keynote from ComicsPro, I know… 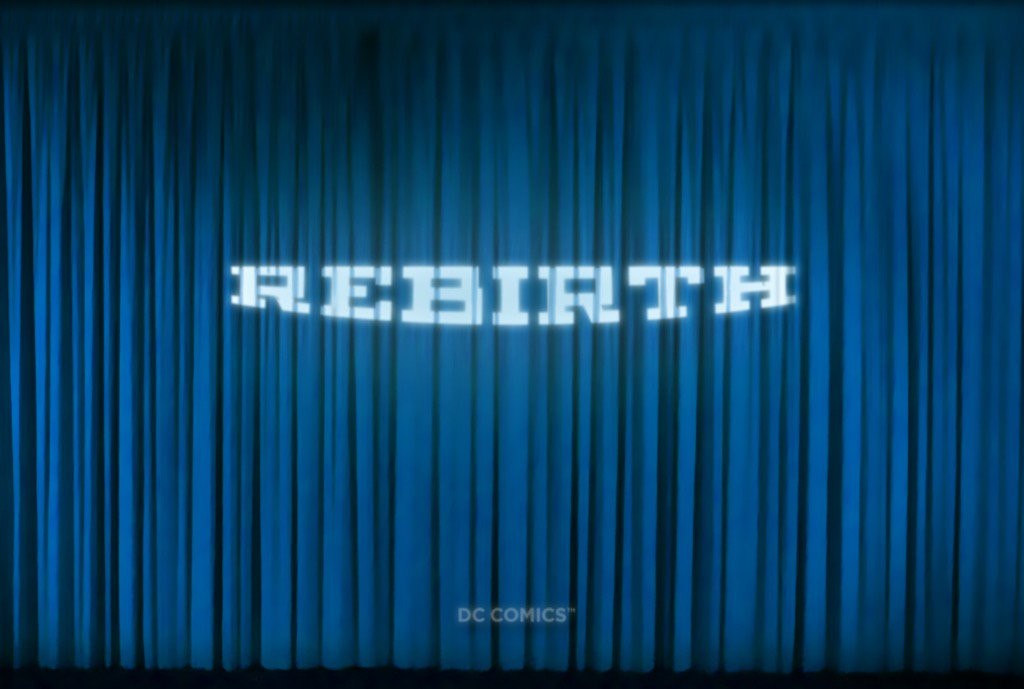 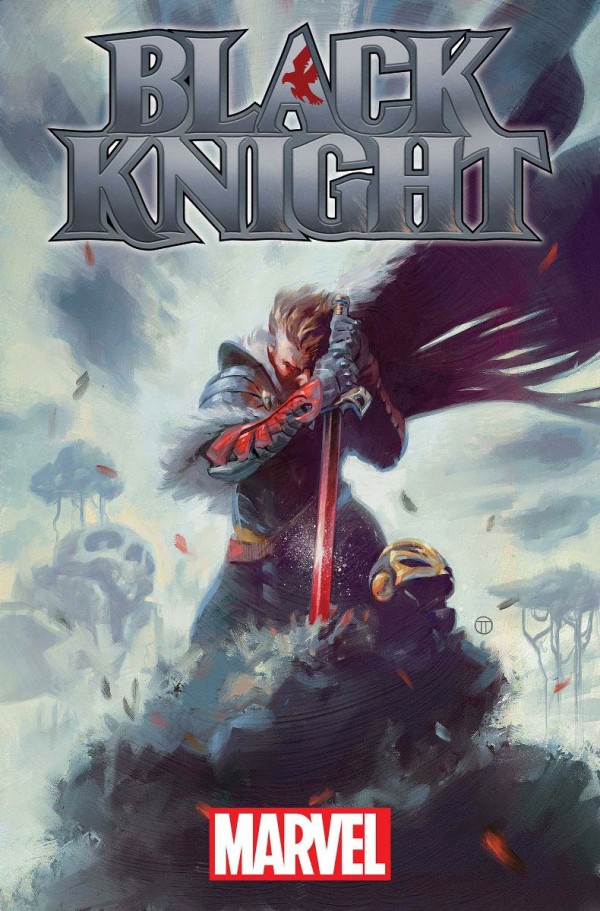 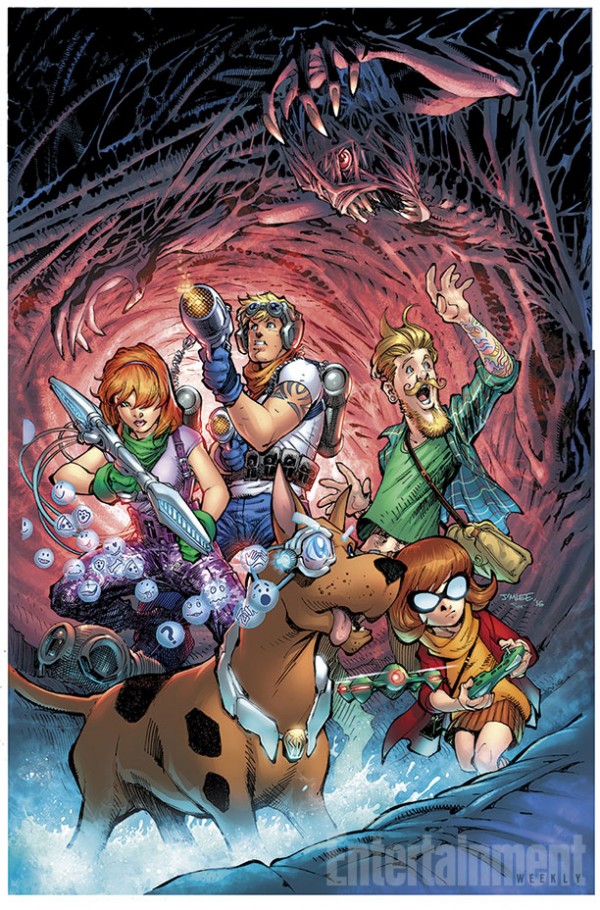 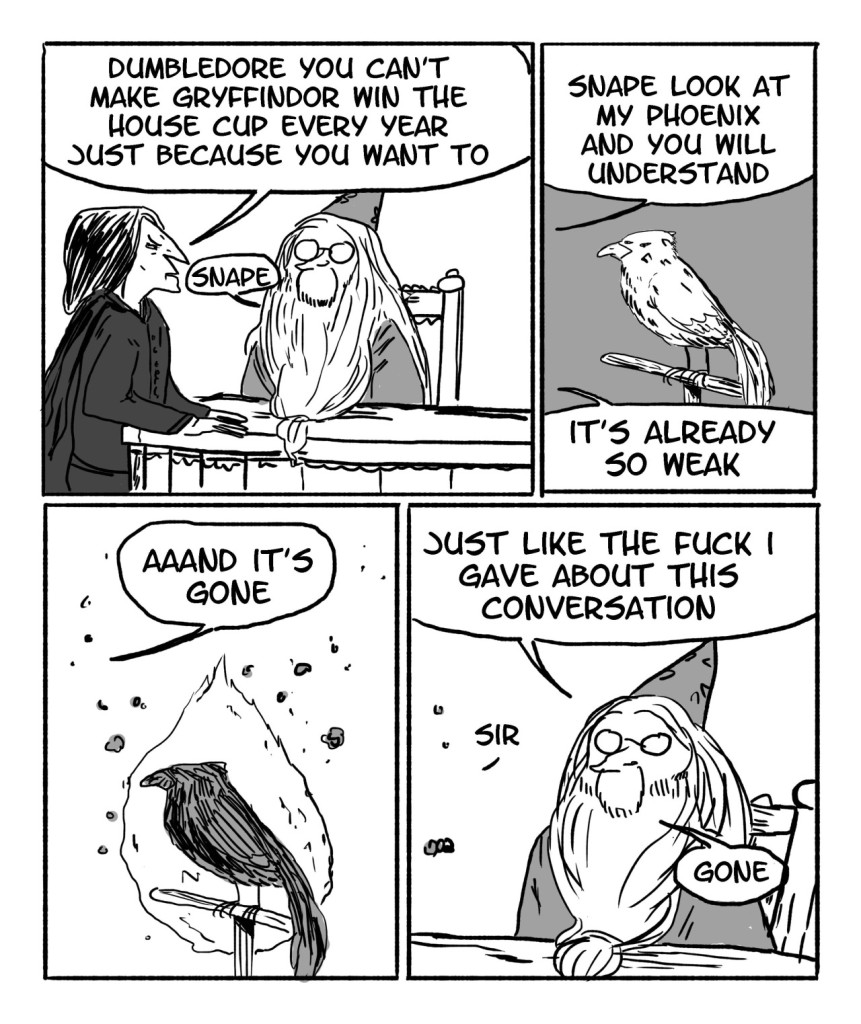 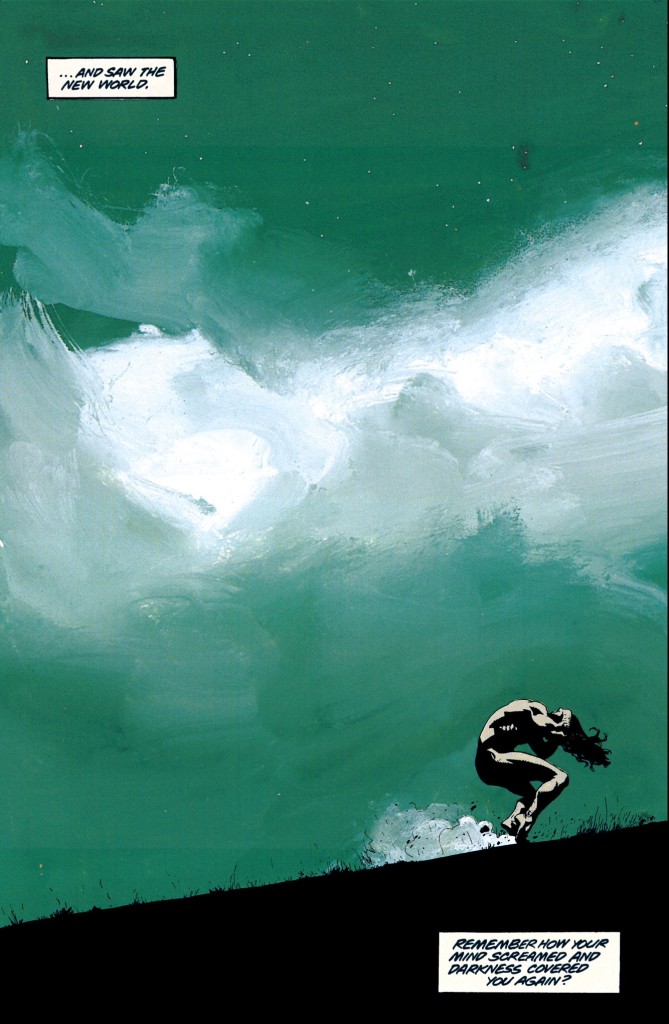 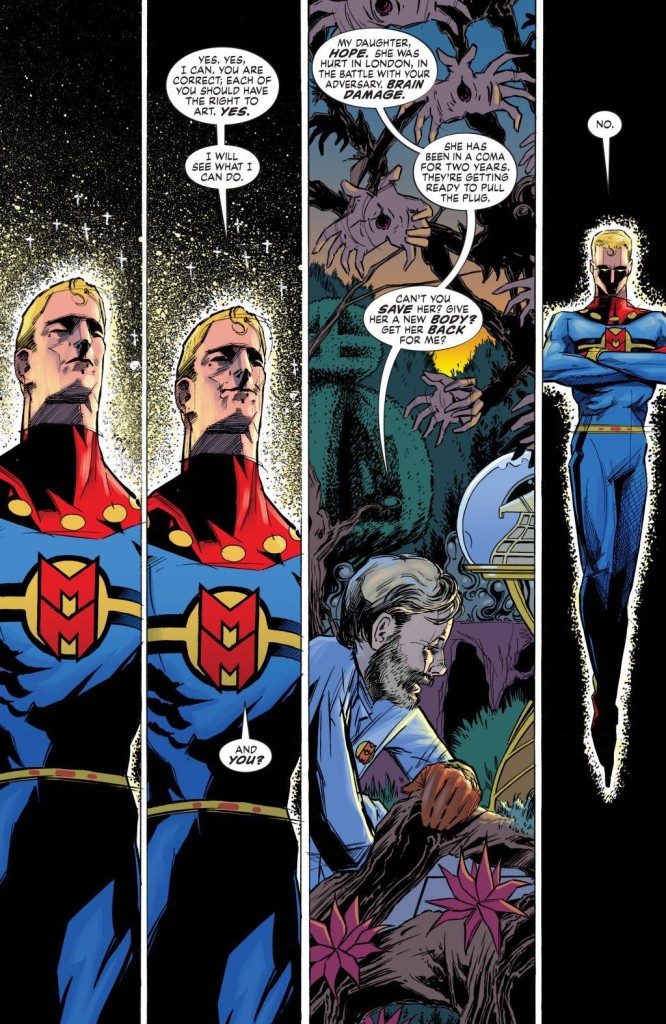 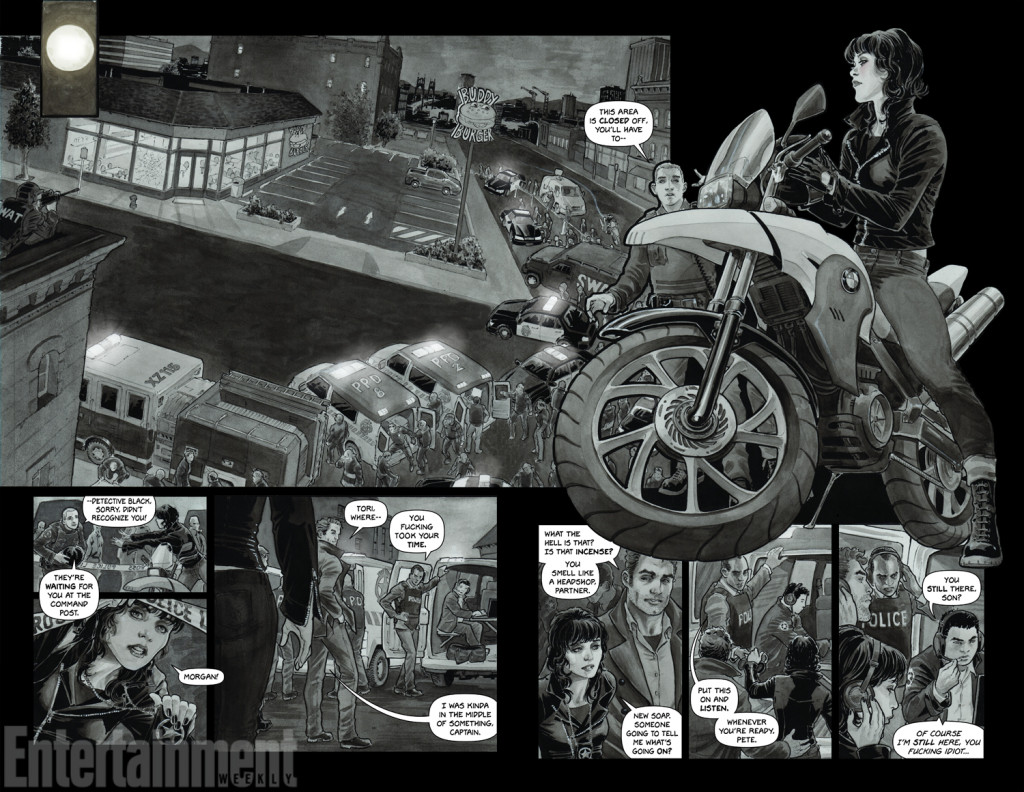 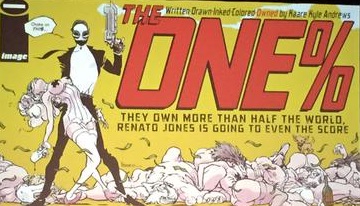 The problem, really, is that the name was just asking for trouble. “All-New, All-Different Marvel” is branding that makes sense from a couple of angles — firstly, it teases novelty, which is what people always…