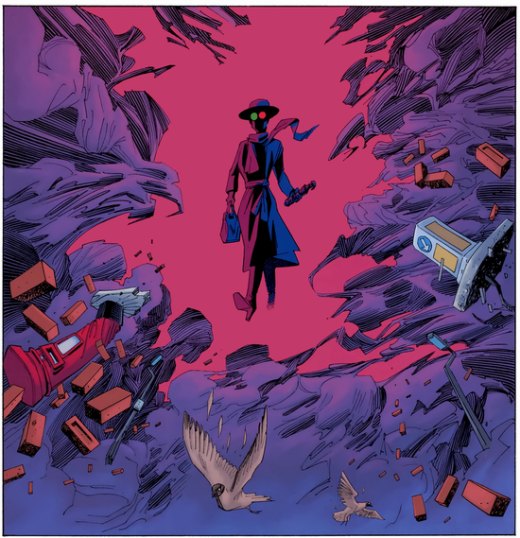 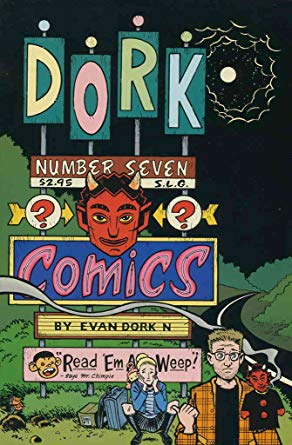 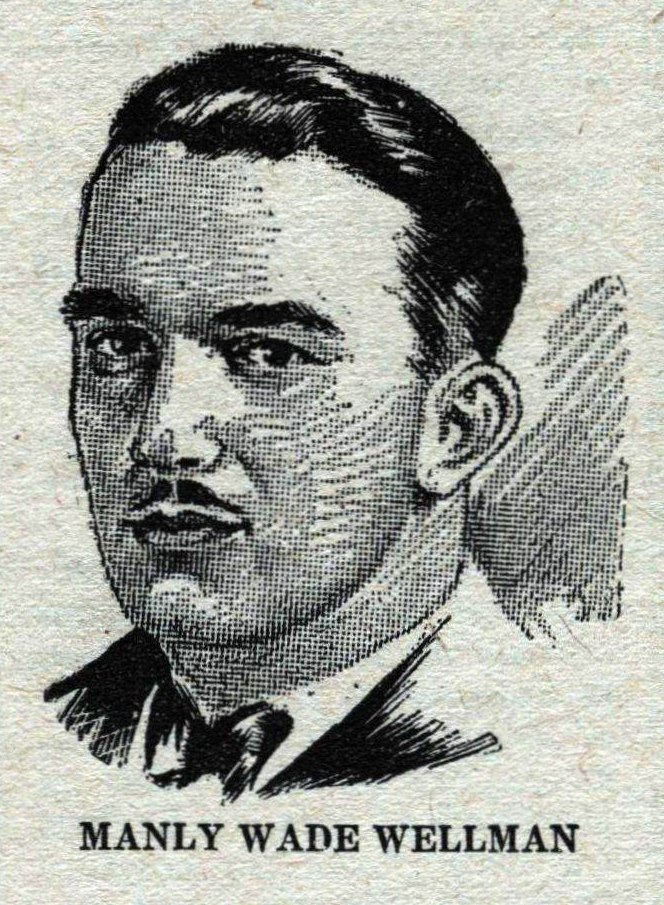 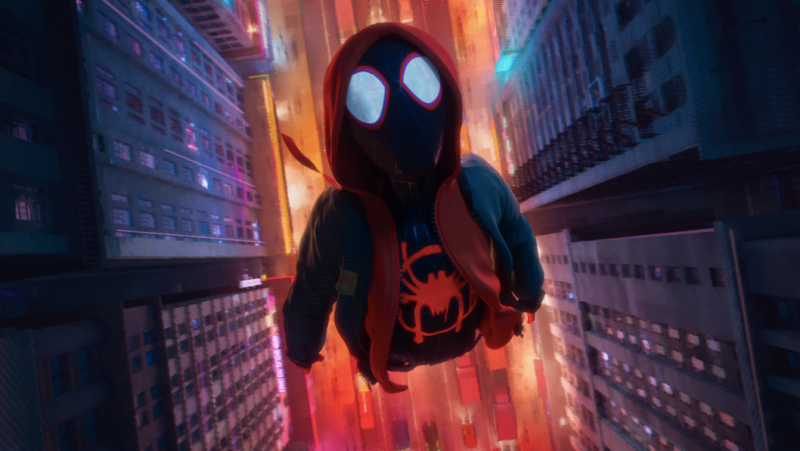 Reading Bitch Planet #2 and Casanova: Acedia #1 this weekend, I kept returning to an idea that I’ve mentioned more than once on the podcast — my belief that, often, I’m more at fault than…