0:00-2:02: Greetings! Jeff’s asthma is acting up!  Graeme has either forgotten or eschewed the word “example!” It’s another episode of your favorite comic podcast where the words “favorite” and “comic” are both suspect, and only “podcast” can be taken for granted. (Unless “podcast” implies some level of technical proficiency, in which case it’s *all* up for grabs!)
2:02-11:05: It seems to us like it’s been a million years since we’ve done one of these?  (It’s only been two weeks if you’re keeping track?)  Is that because Graeme has read so many Wonder Woman comics in the last week as a lead-up to the release of the new movie? It’s not clear, but it is a great excuse to talk about Wonder Woman comics, as Jeff asks Graeme to summarize his findings from reading that much Amazonian Princess in that short a time.  Much discussion of Greg Rucka’s recent revision of the Wonder Woman origin ensues. 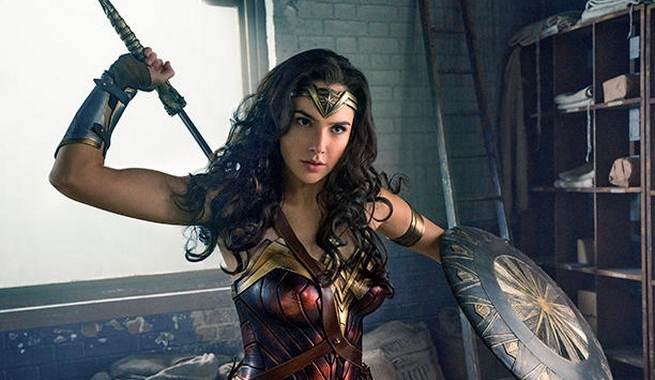 11:05-18:58: And then since Graeme has also seen Wonder Woman, the movie (but Jeff has not), there is a spoiler-free discussion wherein Graeme talks about the movie and what he thought.
18:58-39:57: And here is where Jeff’s ulterior motive makes itself known—what is the worst superhero movie? Can we agree on one?  And if not, can we at least talk about how terrible Green Lantern is?  Because talking about Green Lantern is like talking about that time you got horribly stomach-sick at your cousin’s wedding: painful and embarrassing at the time (almost to the point of genuine humiliation), but kind of hilarious to reminisce about. (hashtag I’m sorry Cousin Burt.)
39:57-47:42: Awkward segue here in that if you start on this segment you catch Graeme at the tail end of his thought about those superhero movies that were clearly compromised by reshoots, and then goes on to talk about the curious situation of the Justice League movie, now that Zach and Deborah Snyder have stepped away from the film for very good personal reasons.  Is Justice League so messy that it will be in a way, critic proof? Will any good thing coming out of the movie now being credited to Joss Whedon?
47:42-1:00:16: And for a very different kind of DC superhero movie, Jeff recommends you check out Batman & Bill, a documentary available on Hulu about the crusade to get Bill Finger the recognition he deserves.  Even if you know the contours of the story, it’s a documentary that has some very satisfying twists and turns in it.  It’s well worth a watch, sez Jeff.  But how exactly does that lead into us discussing the comic book career of Gene Simmons?  Well, you’ll have to listen to find out, but we apologize nevertheless.  (Also, as someone who has edited over two hundred of these damned things, I don’t think we’ve ever done what we do starting just scant milliseconds before the 54:47 mark!) 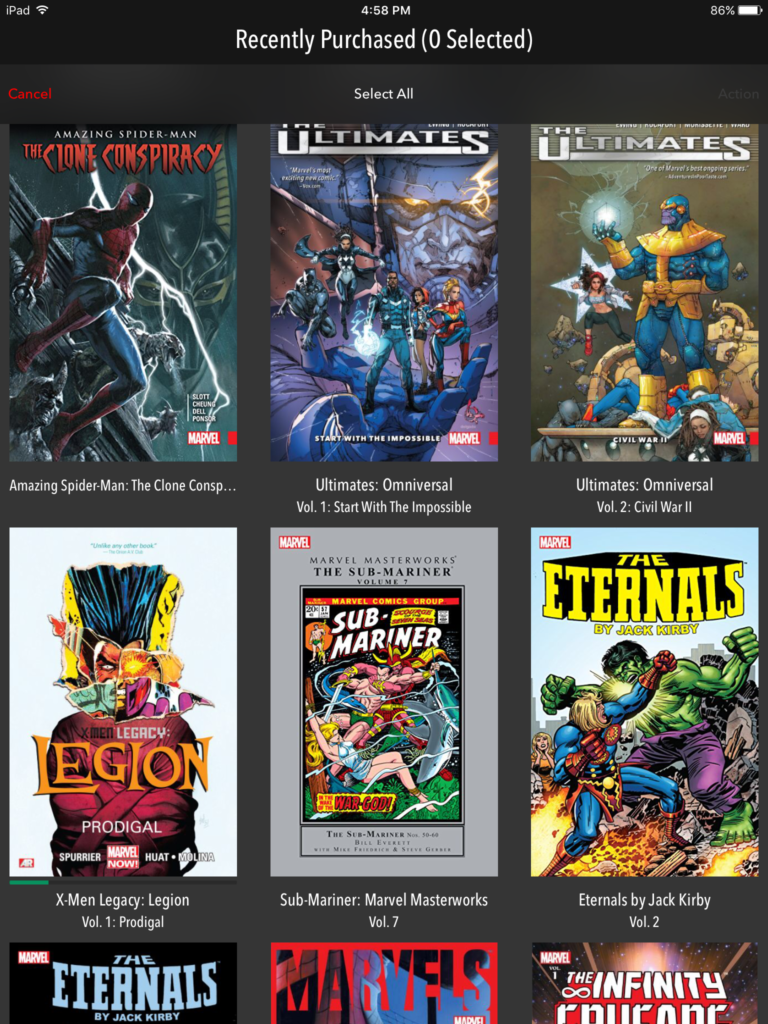 1:00:16-1:13:19: “Graeme McMillan, I have to say this is a very odd installment of our podcast,” announces Jeff, who is not just whistling Dixie (which is an expression us olds use and I am only now thinking I should google and ensure the saying’s origins weren’t something egregiously racist).  (Still not sure!)
Anyway, that’s beside the point which I guess is: what the fuck is Marvel doing with their sale on digital trade paperbacks on Amazon?  (Apologies if that link isn’t active—it seems my Amazon links are a little sketchy when it comes to general sections, as opposed to specific products.) Discussed:  Seriously, what the fuck?
1:13:19-1:19:09:  “When you said we haven’t even talked about Marvel,” Graeme more or less replies fifteen minutes later, “I thought you were going to talk about the revival of Runaways.”  “Is that something you’re interested in, Graeme?” Jeff asks diplomatically.  Discussed: the revival of Runaways. 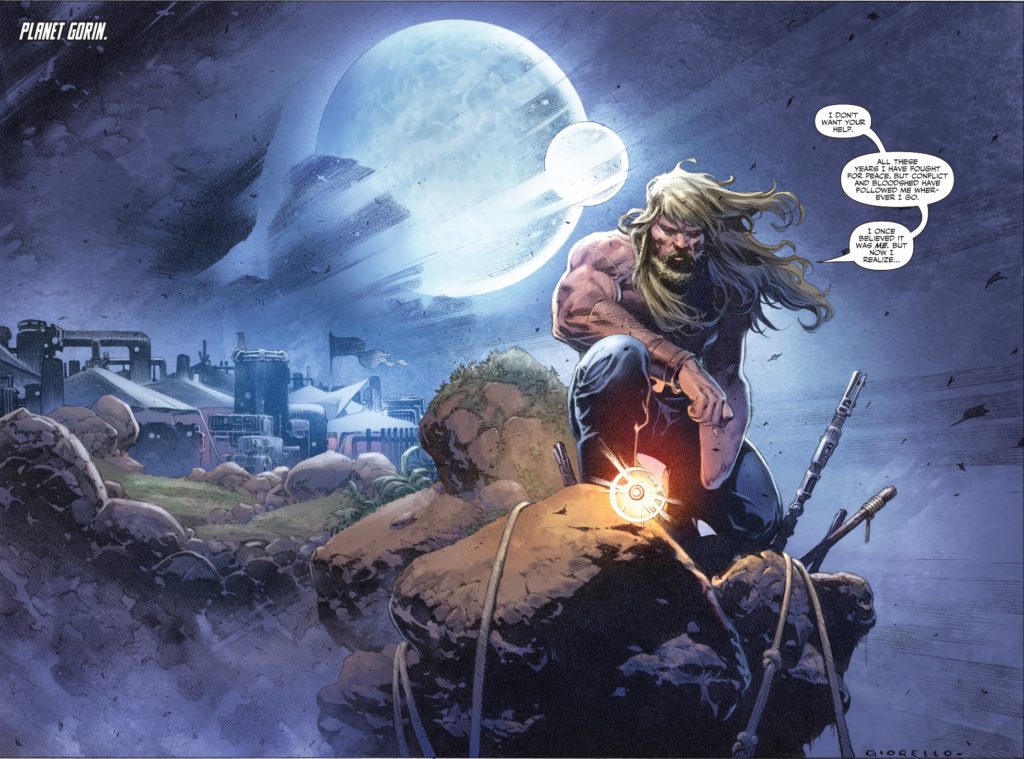 1:19:09-1:40:24: Jeff wants to talk about the comics he has read. First up: Deadpool: Bad Blood by Rob Liefeld, Chris Sims, Chad Bowers, and Romulo Fajaroo, Jr. with a very special musical interlude!  Also discussed: the first three issues of the current X-O Manowar run by Matt Kindt, Tomás Giorello, and Diego Rodriguez; the most recent few issues of Deathstroke by Priest, Hama, Pagulayan, Bennett, and others. Caution: includes SPOILERS for the wrap-up of the Lazarus Contract (in Teen Titans Annual #1, I want to say?).
1:40:24-1:44:29: Another book Jeff (re-) read recently and would like blab about for a spell:  Punisher: Born by Garth Ennis, Darick Robertson, Tom Palmer, and Paul Mounts.  Frank Castle’s final days in Vietnam?! What’s not to like about that?
1:44:29-1:48:59: Also read!  Spencer & Locke #1 by David Pepose, Jorge Santiago, Jr., and Jasen Smith! It’s Calvin & Hobbes meets Sin City! 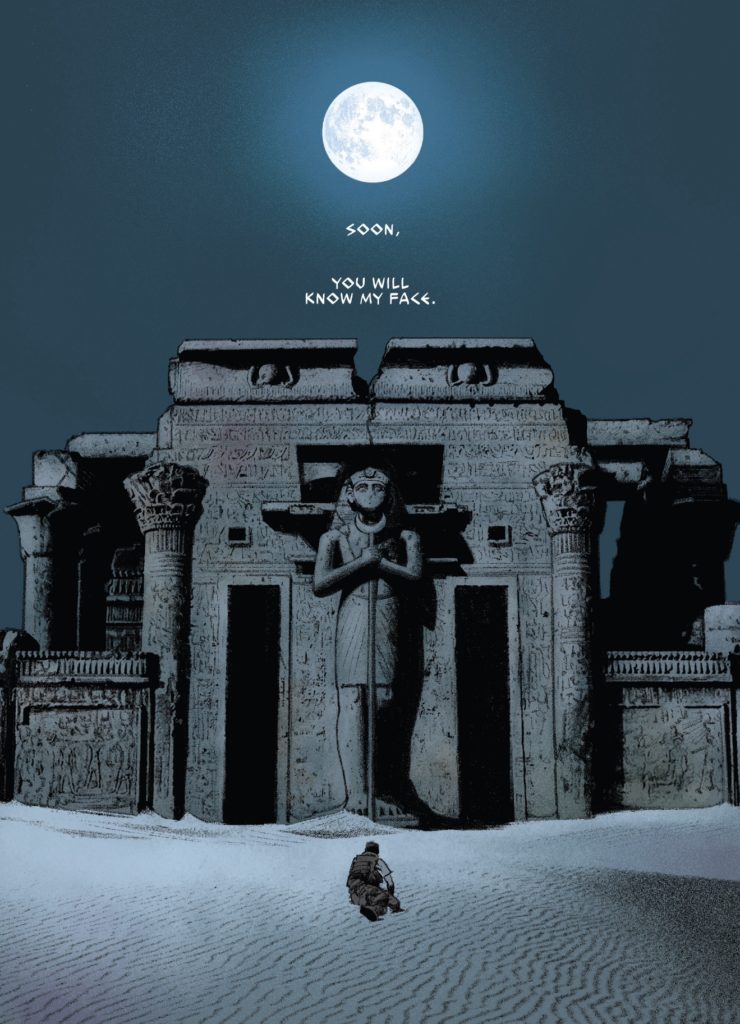 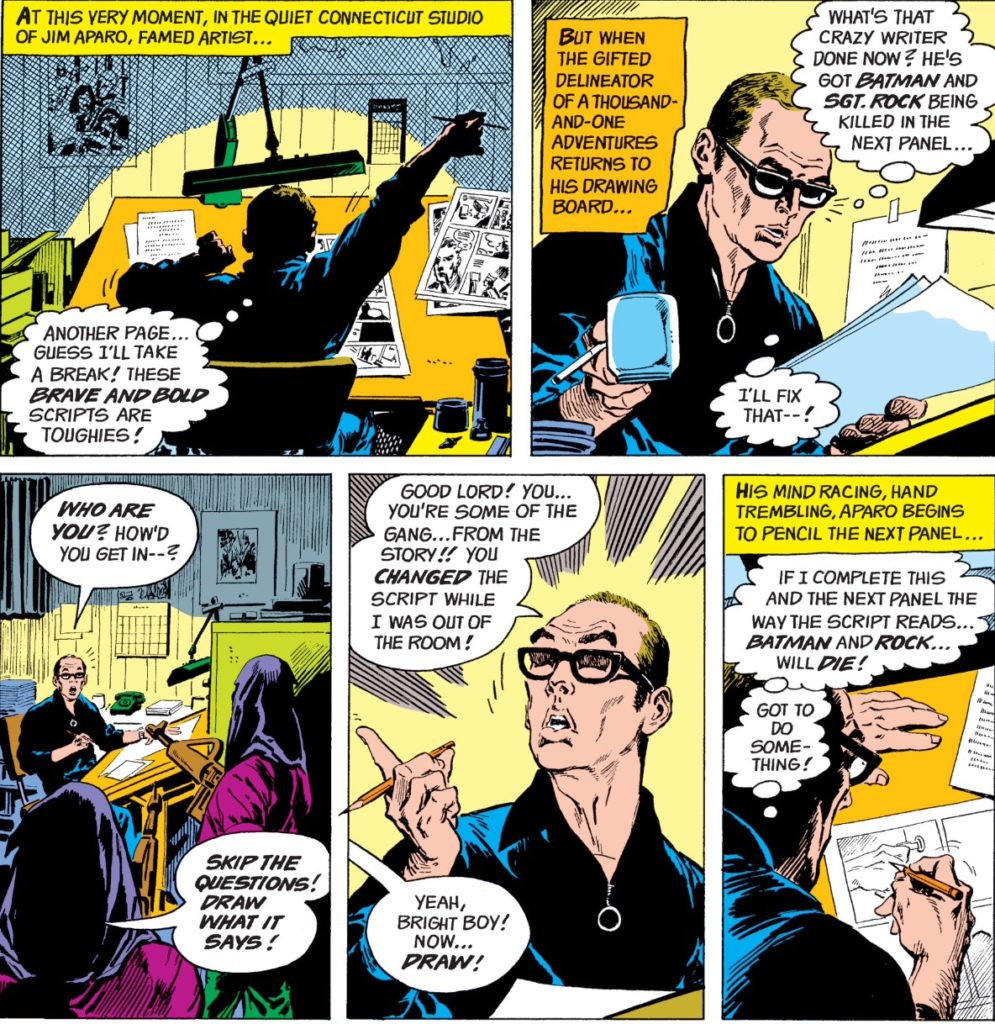 1:55:55-2:00:28: Et cetera!  Including this.
2:00:28-2:05:39: Graeme does a terrible thing! A cross-examination about what Graeme is like in bars! And then…
2:05:39-end:  Closing comment!  Look for us on  Stitcher! Itunes! Twitter together and separately: Graeme and Jeff! Matt! Tumblr,  and  on Patreon where a wonderful group of people make this all possible, including the kind crew at American Ninth Art Studios and Empress Audrey, Queen of the Galaxy, to whom we are especially grateful for their continuing support of this podcast.
In two weeks:  Baxter Building Ep. 30!  Covering Fantastic Four issues #271-277 by John Byrne.  Join us in 14!