I’ve noticed something odd recently: I no longer care about the recency of the comics I’m reading, or reading about — or reviewing, for that matter. Once upon a time, I thought reviews that went up Sunday for…

00:00-19:04:  Greetings from Graeme and Jeff!  Graeme is in the basement avoiding the heat, Jeff is in the living room avoiding everything but the heat, Together, they are here to talk to you about comics!  But first, here’s some chitchat about travel:  come here about Graeme’s recent trip to Vancouver; Jeff’s less-than-recent trip to Buenos Aires; and an even-longer-ago trip by Graeme to the Venice Biennale….it’s like a special mini-podcast that is all about the untoppable form of stress that is travel-related stress, and the perhaps-untoppable form of kindness that is travel-related kindness. 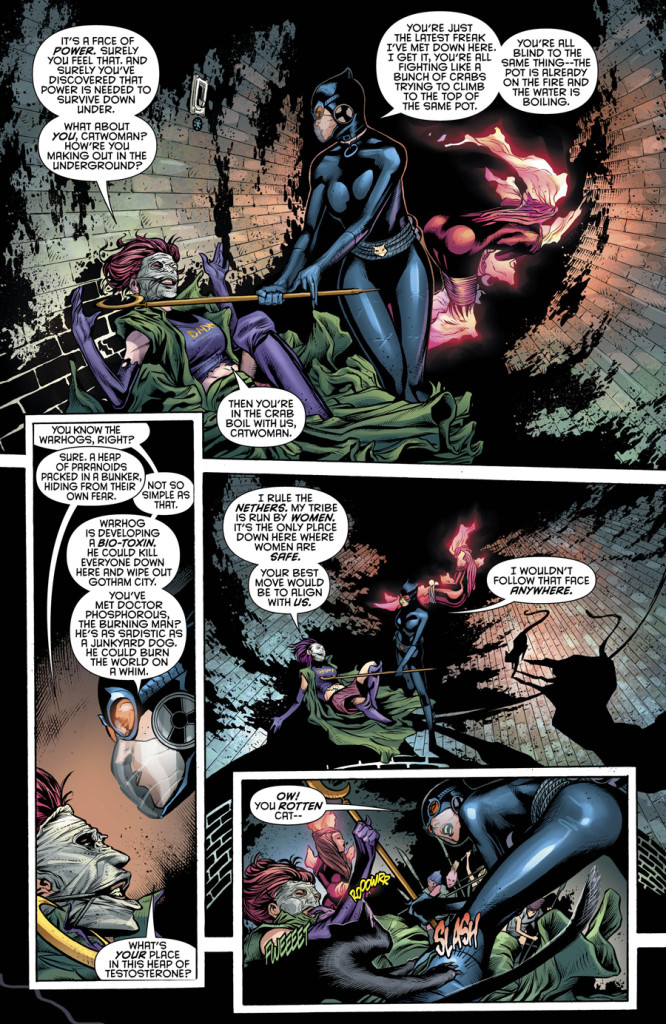 19:04-23:12: This podcast was recorded during the week that Diamond’s comic shipment came in a day late, so Jeff has a lot of comics to talk about today that are only *kind of* recent?  Whereas, Graeme being Graeme, he hasn’t been to the comic store but has been getting all the new DC You books sent right to his door, as well as reading a lot of old Showcases and trades of some New 52 titles he never got around to reading.  So we start off with, of all things, Ann Nocenti’s run on Catwoman.  This gives Jeff the clever idea of having DC reunite Nocenti and Romita Jr. on a title, but Graeme is enjoying too much the work JR Jr. is doing on Superman with Gene Yang to really be into that. 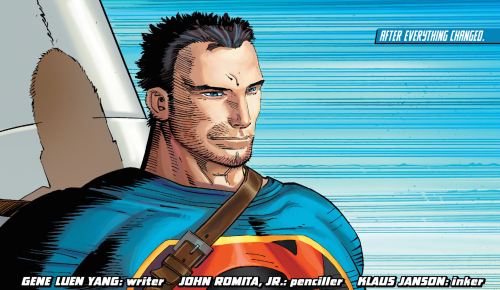 23:12-25:42:  In fact, overall, Graeme has been very pleased with this month of DC:  “There’s been some books that don’t work, definitely, and there’ve been some books that just leave me cold, but overall the line is way healthier than it’s been in years…and in ways that are surprising.”  In terms of the visual variety on display, DC is catching up to what Marvel’s been doing…and maybe pushing it further?  Jeff’s not too sure about that so we bandy about some of the styles we’ve seen on books that we think are outside the standard superhero spectrum, mentioning books like Gotham Academy, Batgirl, Squirrel Girl, Spider-Gwen, Bizarro, Bat-Mite, and more.

25:42-38:44:  Graeme asks Jeff what exactly is he reading from Marvel these days, which turns into a very small discussion about the last issue of Spider-Gwen by Jason LaTour and Robbie Rodriguez, presented as the “last issue” despite having a very incomplete ending. We also talk about the announced relaunch of Spider-Gwen, the very odd announcements about for All-New, All-Different Marvel, and the upcoming Marvel Primer. And as long as we’re throwing the term around, the very odd similarities between Spider-Gwen #5 and Black Canary #1 by Brenden Fletcher and Annie Wu.  Even more very odd?  Jeff insisting after many, many recorded hours of evidence to the contrary that he is not a nitpicker.  Nice try, Jeff. 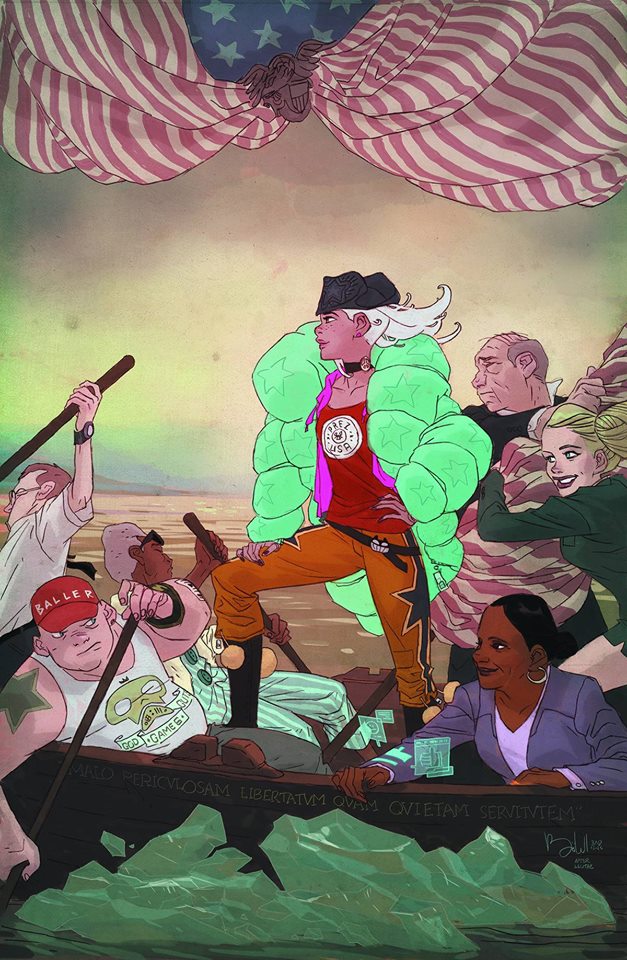 38:44-51:51: We discuss the first issue of Prez by Mark Russell and Ben Caldwell.  Jeff and Graeme both like it, but Jeff finds some parts of the first issue very problematic. As a comparison/contrast, Graeme has read the first issue of Constantine: The Hellblazer #1 by Ming Doyle, James Tynion IV, and Riley Rossmo. It’s intriguing for Graeme, especially in the way it doesn’t quite work (ditto for Dr. Fate #1) but in a way he can’t figure out why?  Even more intriguing to Graeme is Doomed #1 by Scott Lobdell and Javier Fernandez which Graeme thinks is actually “a pretty fucking good Spider-Man comic.”  [??!!] 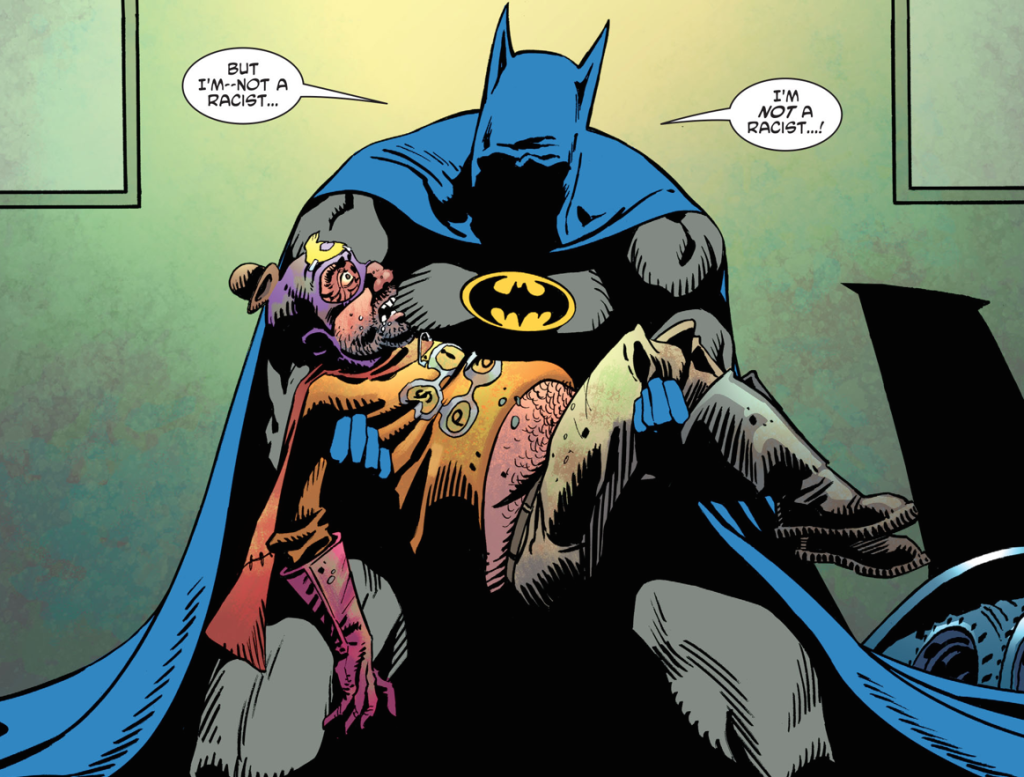 51:51-58:30:  Both Graeme and Jeff have read All-Star Section Eight #1 by Garth Ennis and Jonathan (!!) McCrea, which is (to use the episode’s special phrase) very odd. There’s some hilarious metafictional hijinks we’re trying to wrap our brains around that seem very intentional but there’s also something a bit awkward about the book.  “It reads like somebody’s first comic book,” to paraphrase Graeme, who has a great take on the hijinks despite accurately pointing out that some of the humor seems very, very…lazy?  Quite the headscratcher. 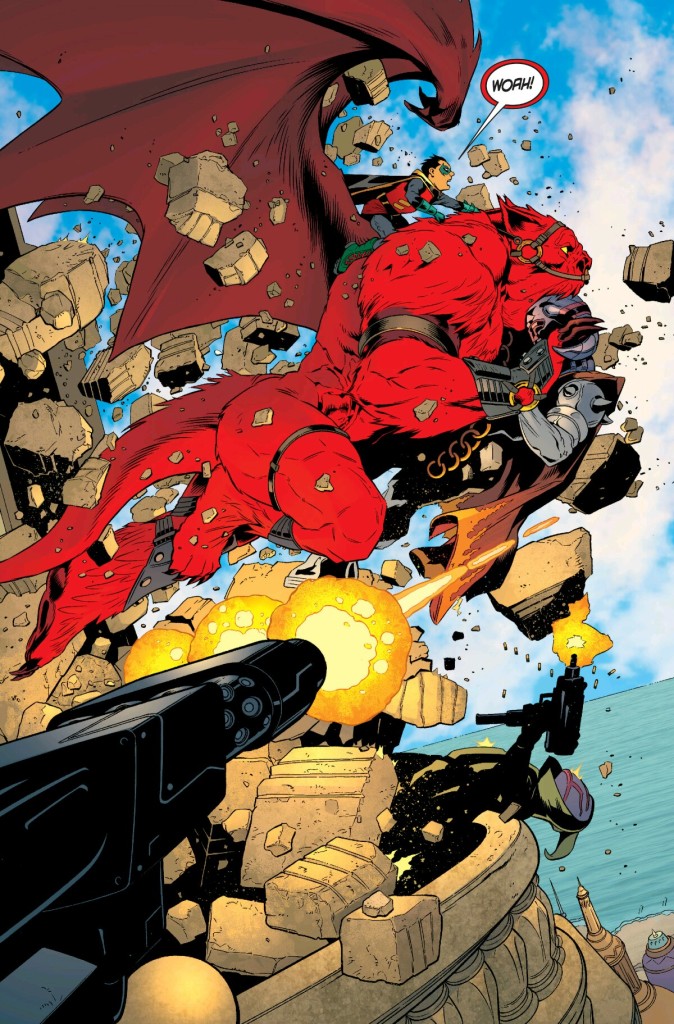 58:30-1:06:09: Also, a headscratcher:  Robin, Son of Batman #1 written and drawn by Patrick Gleason.  Graeme thinks it was “fine if scattered, and didn’t present a good enough reason for the book to exist.”  Jeff, who has *adored* Gleason’s work on Batman & Robin, is forced to agree and also bemoans how there’s maybe a bit too much of Gleason the writer indulging Gleason the artist.  Graeme suggests the book reads like Hellboy Lite which is a pretty solid take on Gleason’s artistic interests and the overall tone.  But arguably the book could be more focused than the final year of Batman and Robin by Gleason and writer Peter Tomasi, which gives Graeme an in to fret about some of the current work Tomasi is doing for Superman/Wonder Woman that doesn’t seem to be to his usual standard. 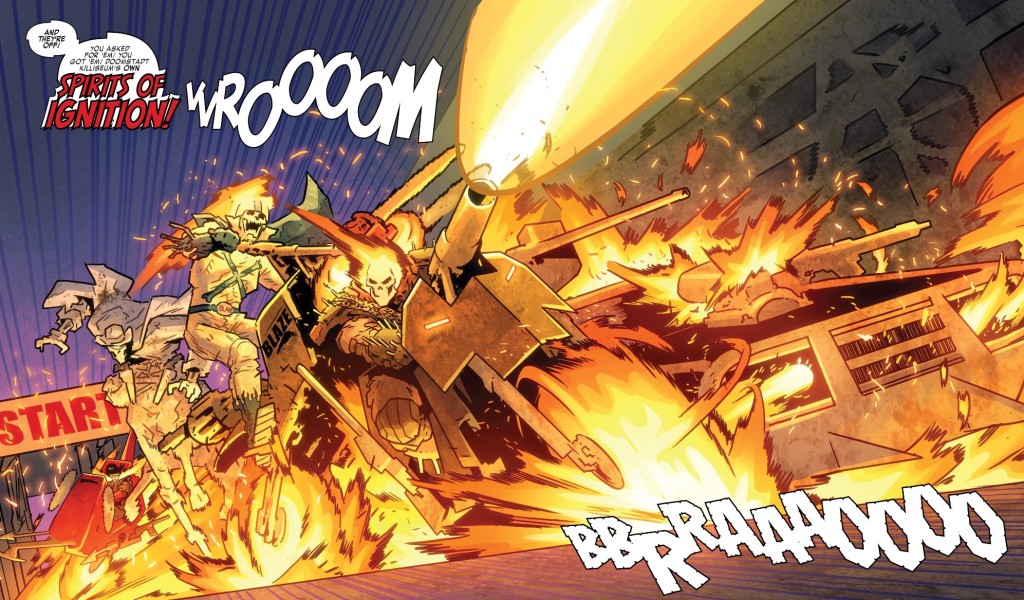 1:06:09-1:13:39: Jeff feels like he did not really answer Graeme’s question from forty minutes earlier, but doesn’t get much farther than mentioning Unbeatable Squirrel Girl by Ryan North and Erica Henderson before we are wringing our hands about the book’s likely demise.  Sales figures are discussed, alternate covers are pondered.  Jeff also read and enjoyed the first issue of Weirdworld #1 by Jason Aaron and Mike Del Mundo; and Ghost Racers #1 by Felipe Smith and Juan Gedeon, which Jeff didn’t love but also suspects Smith is playing a metacommentary long game that may be worth the  time.
1:13:39-1:16:56:  It’s not a Marvel book, but Jeff has also read The Fiction #1 by Curt Pire and David Rubin and dug it, in part because it hit his Stephen King sweet spot:  if you can imagine It meets The Unwritten, then you’ve got an idea of what this first issue has lined up for you.  Jeff also thought it was a very solid first issue in terms of putting everything on the table, keeping it interesting, and then changing things up for the final page.
1:16:56-1:37:42: Confession time!  Both Jeff and Graeme have falled behind on the pop spectacle that is Transformers vs. G.I. Joe by Tom Scioli and John Barber, but Jeff sat down with issues #5, 6, and 7 and came out feeling very strongly that issue #7 is one that Graeme would really, really dig.  SPOILERS for the issue as Jeff clumsily tries to make his case and SPOILERS for Jean-Paul Sartre’s writing style.  Also discussed:  Annihilator, forgetting about a series and then chain-reading previous issues; No Mercy by Alex de Campi and Carla Speed McNeil; Zero issues #16 and #17 by Ales Kot, Stathis Tsemberlidis, Robert Sammelin, and others; Graeme’s impressions after reading the first issue of Surface; Terry Southern’s Magic Christian and Phil Dick’s VALIS; the worry of getting too old to track stuff from month-to-month; Afterlife with Archie #8; and more. 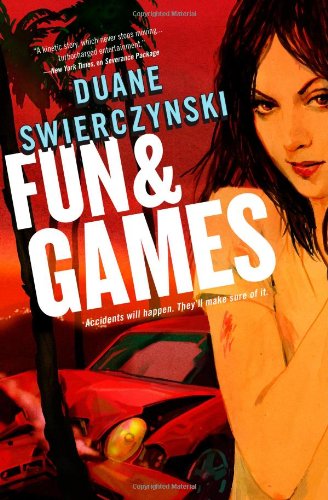 1:37:42-1:45:23: Graeme asks after another Archie book, The Black Hood, in part because that title by writer Duane Swierczynski is what Graeme digging through the the old New52 Birds of Prey title and also three of Swierczynski’s prose novels which Graeme talked about in this post  and which he also goes into more detail about here.  By contrast, Jeff tries to tease a strip he thinks Graeme would really dig: Santa Claus, Private Eye by Jeremy Bernstein and Michael Dorman, currently exclusively available on Thrillbent.

1:45:23-1:55:13:  Also a book Jeff read and enjoyed: King Cat Comics #75 which is an issue-long tribute to John Porcellino’s cat.  It is a truly touching and heartbreaking read, even by typical King Cat standards. Also mentioned: the Pixar movie Inside Out, Jeff’s recent post about movies [link?], Jeff’s Hulk, Jurassic World, and more.
1:55:13-end:  Closing comments!  We tease what’s coming up next week when we record (a lot of bitching and news).  We do talk a bit about both with Evangeline Lilly’s shit-talking of recent Ant Man comics, as well as our befuddled acknowledgment of our the one year anniversary of our relaunch.  The Tote Bag Integration!  Places to look for us at—Stitcher!  Itunes! Twitter together and separately: Graeme and Jeff! Tumblr!  And, of course, on Patreon where, as of this count, 105 patrons make this whole thing possible!

We will see you in seven (or even sooner, if you come back for our individual posts)!  And look to the first comment in this post if you just want a straight link for you to copy and paste into the player of your choice.  Spa fon!