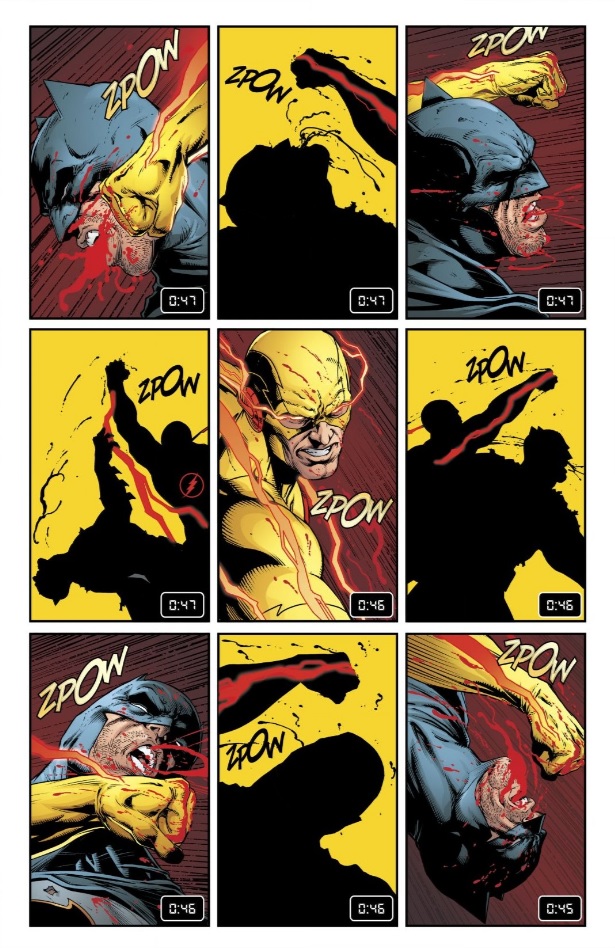 0:00-51:46: Greetings! Greetings from the first day of the Marvel Legacy announcement, and if you think we’re not going to lean into that piece of news, well, I suggest you listen to our other two hundred and twenty-two episodes just a little more closely.  So settle in as we we talk about what Graeme justifiably calls “the most Marvel version of DC’s Rebirth you could imagine.” A one-shot! A reboot! Legacy numbering! Value stamps? FOOM?!  To quote ourselves, “Wait, what?”
51:46-1:02:34:  On the DC side of the fence, we have the announcement of Dark Matter.  Just as Marvel is in some ways doing stuff we’ve been suggesting for years, Dark Matter looks like DC picking up the mantle of new IP generation, getting the artists more involved in the creation and crafting of books, and (we’re hoping!) more creator participation in the generation of new IP.  And yet…it also has some stuff worth scratching your head over…
1:02:34-1:18:24: “Graeme, let’s talk about comics!” is the exhortation from Jeff, and so we discuss the just-released Batman #21, the first part of “The Button” by Tom King and Jason Fabok.  We are pretty decisively split on the book, and discuss it, as well as King’s run on Batman since Jeff has now also read “I Am Bane” in Batman issues #15-20, and part 2 of the story in Flash #21, which Graeme has read already.
1:18:24-1:57:27: And, of course, we discuss the also-just-released Secret Empire #0 by Nick Spencer and Daniel Acuna.  Also discussed: Fear Itself, Secret Invasion, the Nazi Superman section of Multiversity, Civil War II: The Oath, and much more. Oh, and as long as you’re here, scroll down (or click here) and check out Matt’s take on the issue.
1:57:27-end: Closing Comments! Look for us on  Stitcher! Itunes! Twitter together and separately: Graeme and Jeff! Matt! Tumblr,  and  on Patreon where a wonderful group of people make this all possible, including the kind crew at American Ninth Art Studios and Empress Audrey, Queen of the Galaxy, to whom we are especially grateful for their continuing support of this podcast.
Oh, but before we go, we work in a quick thumbs up for two comics we’ve read:  the first issue of Rock Candy Mountain by Kyle Starks, and the most recent Stumptown collection by Greg Rucka and Justin Greenwood.
Next week:  A skip week!  And then in two weeks, a Wait, What? Ep. 224! Join us, won’t you?