0:01-36:20: Greetings!  It’s just Jeff and Graeme, so of course we open with Jeff explaining the joke he forgot to make at the opening, and then Graeme starts talking about Below Decks, the current ongoing non-comics obsession of this comics podcast! And this leads to a longer discussion—surprisingly so!—about watching reality television. When we watch reality television, what are watching for? And how do we describe what we’re watching? As is (probably sadly) standard for this podcast, Graeme has the experience, Jeff has the theories, and together they have…a conversation! Also discussed: Colton Underwood coming out as gay; reality show crushes; the first season of Real World; and *much* more.
36:20-52:33: Okay, the reality TV talk is over, but the TV talk continues! Graeme has watched Kid Cosmic over on Netflix (created by Powerpuff Girls maestro Craig McCracken) and thinks (a) Jeff should watch, and (b) it’s a superhero show that also is a little more than just that, and (c) why can’t DC and Marvel make things like this, considering they’re the template for so much of it? Relatedly, Jeff read the first volume of long-running manga megahit Case Closed (also known as Detective Conan) by Gosho Aoyama and sees some surprising similarities! 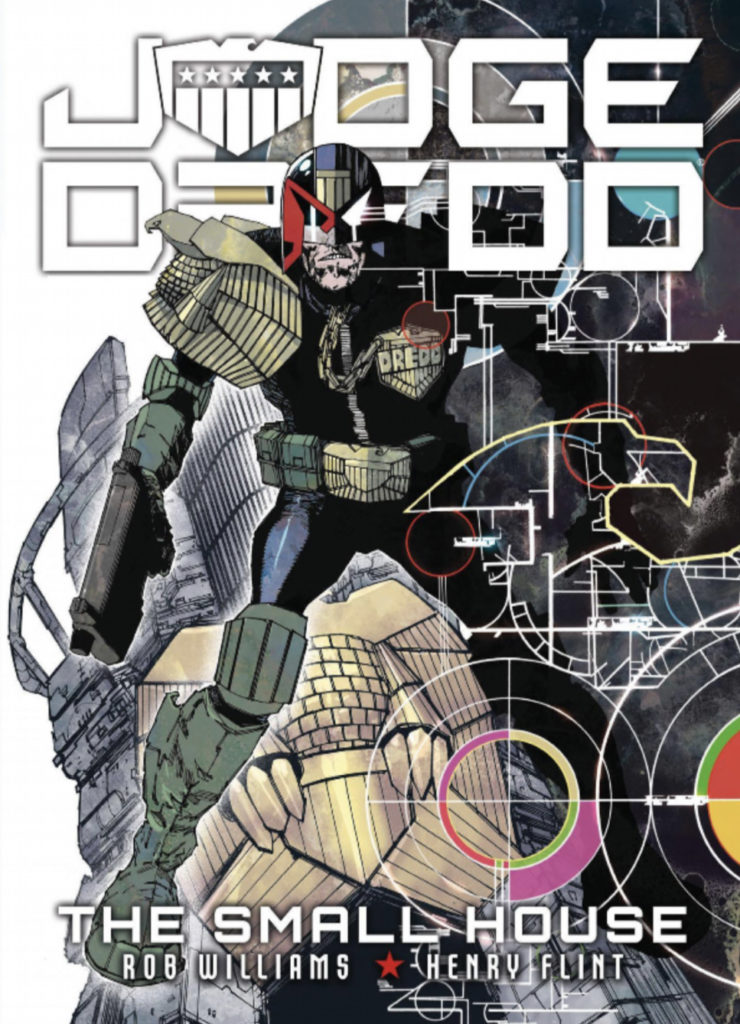 52:33-1:18:00: A question about the continuity in Case Closed (is it 98 volumes of a teen detective trapped in the body of a little kid *still* having to fool people into listening to him?) leads to Graeme talking about catching up on Judge Dredd from publication year 2018 to the present, and how the “big” stories are handled differently than they used to, how multiple writers have learned how to write Dredd and how the editors at 2000 A.D. have learned how to coordinate multiple editors on Dredd.

1:18:00-1:40:49: Coordination and editorship is something Jeff seizes on, in no small part because he’s recently read to Digital First issues on DC Universe Infinite: the first issue of Sensational Wonder Woman by Stephanie Nicole Phillips and Meghan Hetrick, and Truth and Justice #1 by Geoffrey Thorne and ChrisCross. And he’s a little bummed out about what he sees, quality-wise, from a program DC has had for seven years now. This moves to a discussion about editors being overextended, and the massive percentage of DC’s publishing strategy is Batman (maybe as high as a third?). And so… 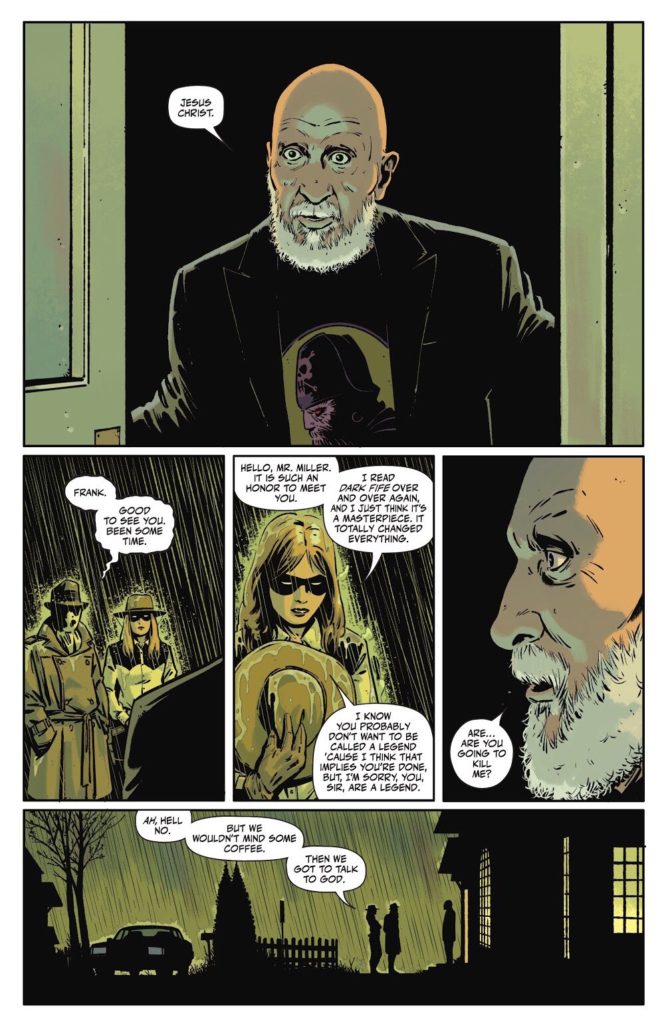 1:40:49-1:50:35: Since Tom King’s Batman/Catwoman is one of those titles and since Graeme is a Tom King fan, he talks about it and the other King titles currently running: Rorschach, and Strange Adventures. 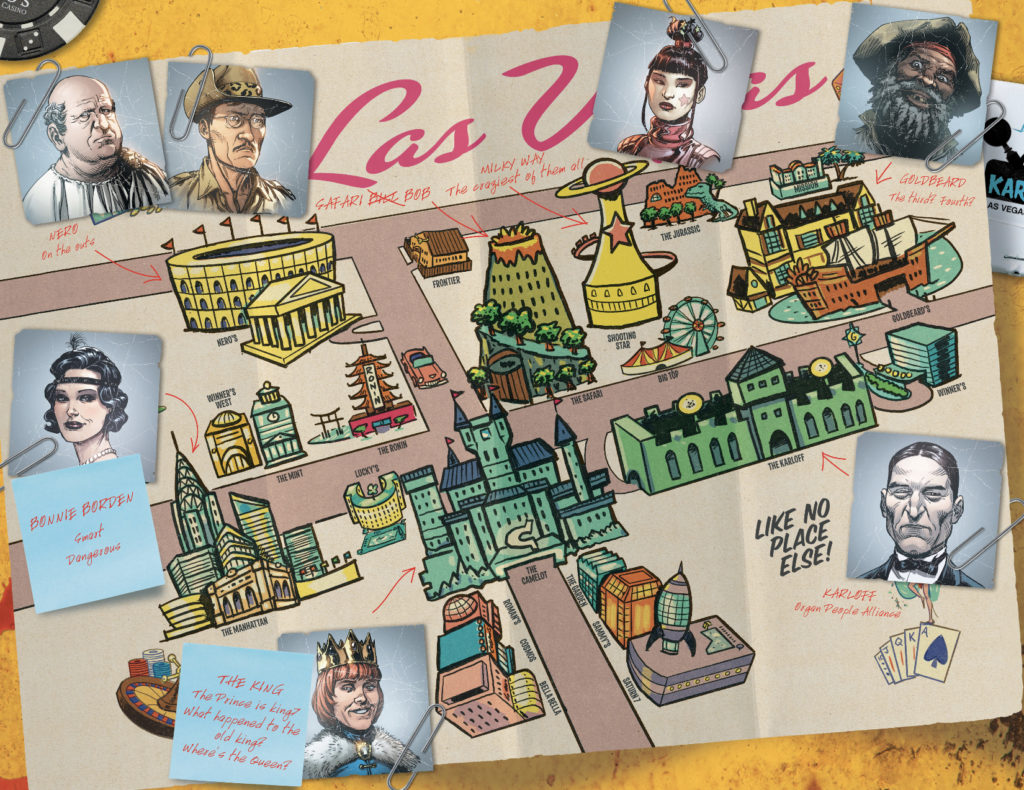 1:50:35-2:14:15: “All this,” sez Graeme, “and I haven’t talked about Geiger!” And so begins the great Geiger debate of 2021, in which we discuss the first issue of the Image comic by Geoff Johns and Gary Frank. We both agree it’s terrible, but if that’s the case….then why is Jeff name-dropping Kanye West? And…Jack Kirby? “What’s going on?! You won’t believe it! You’ve heard ‘talking points’ before! You’ve heard ‘rebuttals!’ But you’ve never heard anything like….’The Geiger Counters!?!'”
2:14:15-end: Closing Comments!    Oh, but fortunately some things never change:  look for us on  Stitcher! Itunes! Instagram! Twitter together and separately: Graeme and Jeff! Tumblr, and  on Patreon where a wonderful group of people make this all possible, including Empress Audrey, Queen of the Galaxy, to whom we are especially grateful for her continuing support of this podcast.
Next week: Skip you, skip me…skip it together…that’s the way it should be… Join us in two weeks for our next episode!