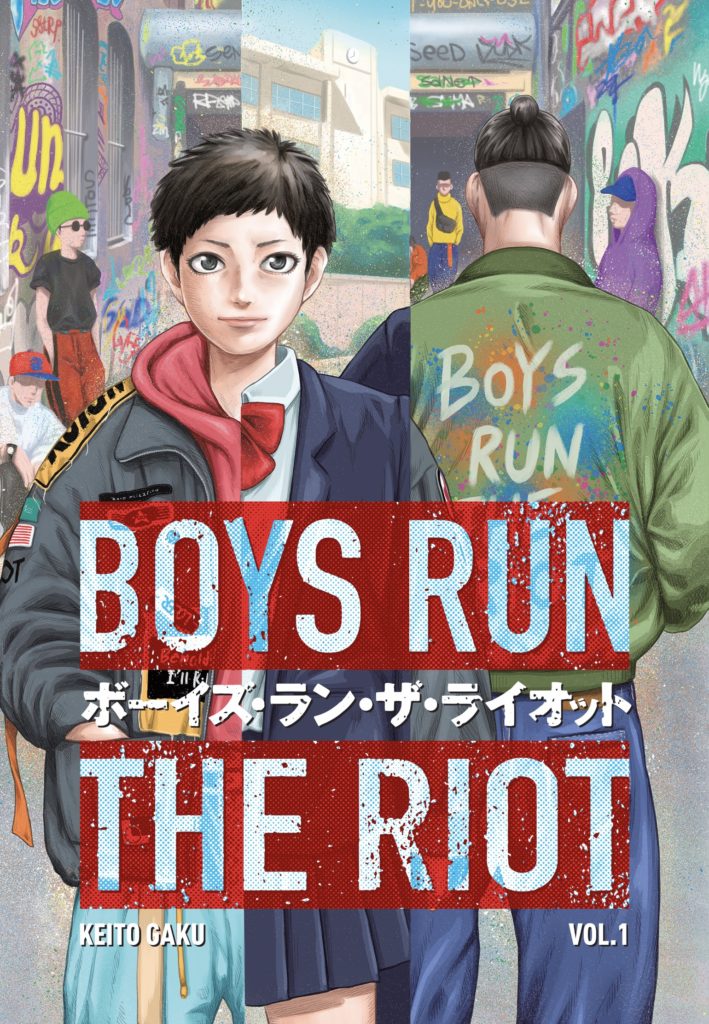 0:01-22:11: Greetings!  As Graeme McMillan points out, “it’s been for fucking ever!” Or, you know, something like three weeks? We sort of start to catch up on the comic news, but quickly get very sidetracked by talking about the Warner-Discovery merger, which is quite probably a very big deal? (But for those of you who might have missed it, Jeff mentioned the passing of David Anthony Kraft, and was also going to mention that both Jesse Hamm and Kentaro Miura, Berserk‘s creator, have also passed at brutally young ages.). As a result of the merger, there were some very dumb theories that came out of it, and Jeff wonders if earlier dumb “somebody might be buying DC” rumors came out of what would’ve been some sort of asset sizing that would’ve been happening to prep for the merger with Discovery? Graeme shuts that down pretty authoritatively here, as well as discussing what happened to the other publishing media in Warners, the amount of money HBO Max is expected to lose with its “on the service and in the theaters” choice for 2021, the winding path of Marvel Productions, rumors about Disney buying Viacom, and more. 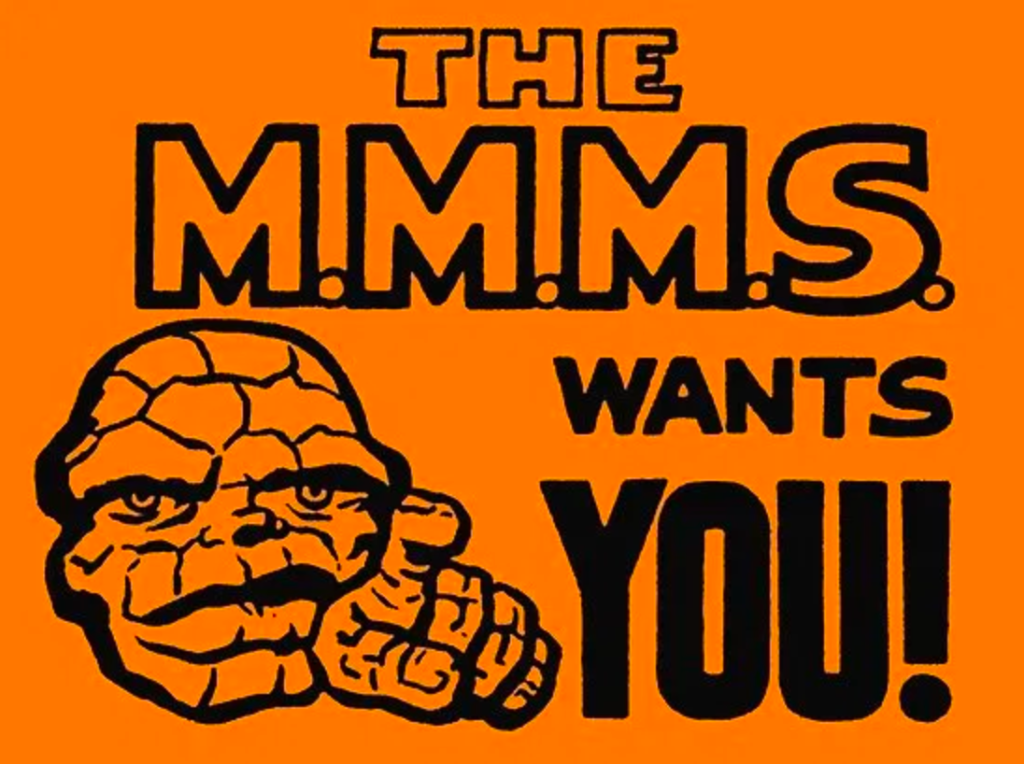 22:11-28:47: Jeff, realizing once again how lucky he is to be able to just ask questions of someone who writes and reads entertainment news stories for a living, asks for an update about #DisneyMustPay, and Graeme’s report is…promising? And also still baffling…but also promising in some ways. And this rapidly transitions back into more historical trivia from Graeme about the differences between Marvel Studios and Marvel Entertainment, the uncanny parallels in DC and Marvel’s business history, and other amazing tidbits.
28:47-1:08:38: And from there an unexpected question from Graeme for Jeff: “Do you read comics differently in digital than in print?” And although Graeme is actually skewing the question a specific way, I think (literally, “do your eyes work on the page differently?”), Jeff sort of talks at length about the way his digital reading habits have evolved and continue to evolve. Also discussed: Wasteland coming to DC Universe Infinite! An anecdote about Batman/Fortnite; the new movies on HBO Max, and the difference between “new” and “new to you”; Hacks on HBO Max and Army of the Dead on Netflix, James Corden(!), and more.
1:08:38-1:24:22: I’m putting in one of those entirely arbitrary time code stamps because, honestly, there’s no real reason why I should separate out “Graeme talks about the trailers for the Crank movies” from everything else, but it seems like a good enough excuse to throw in one of the trailers since our discussion is semi-solidly in the “trailers so good you don’t need/want to see the movie” camp by this point. Also discussed: Army of the Dead and whether or not Graeme (and the listeners) should watch it; a surprisingly verdant discussion about the career of Geena Davis. 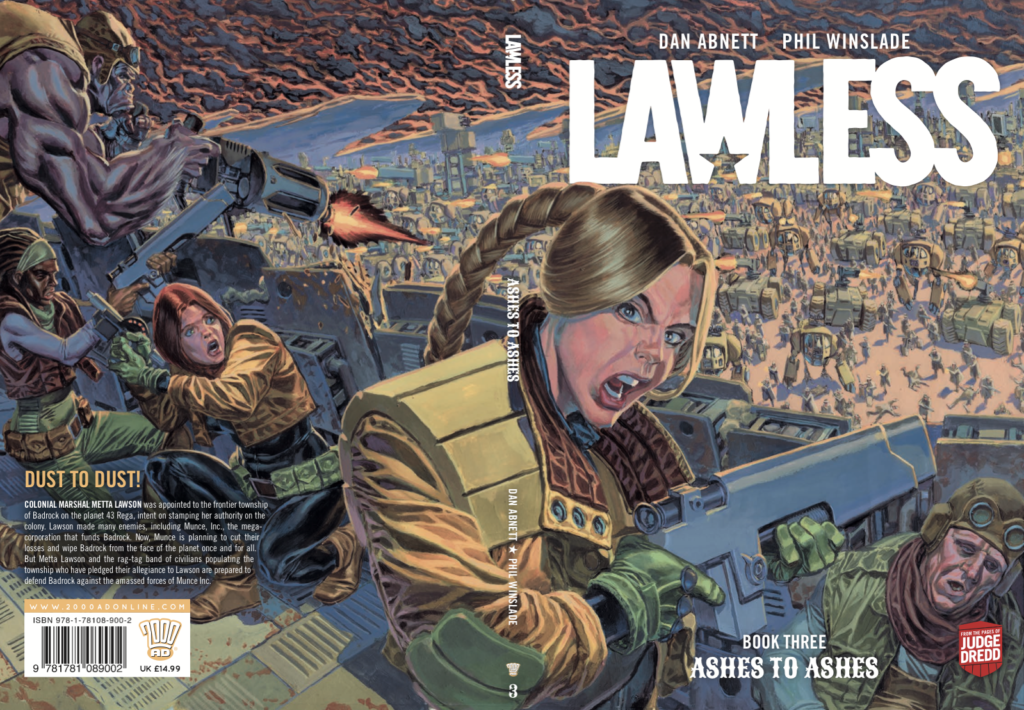 1:24:22-1:34:30: Comics! Yes, we do talk about them eventually! Graeme goes first in our “hey, what are you reading?” discussion and talks in depth about Firekind, the upcoming September release from 2000 AD reprinting the John Smith/Paul Marshall series from 1993; Hershey (mentioned in passing by Graeme), and digs in deep to the joys of the third volume of Lawless (Ashes to Ashes) by Dan Abnett and Phil Winslade coming out in August. 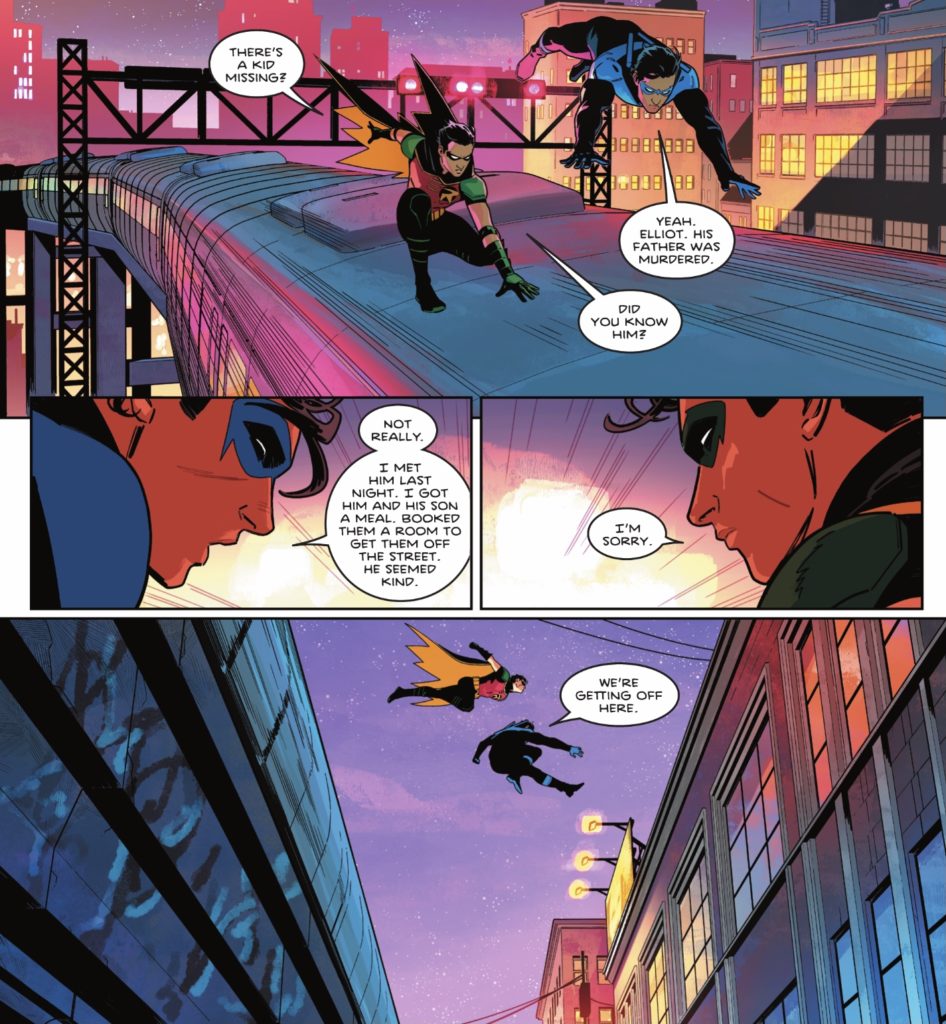 1:34:30-1:41:05: Jeff’s turn, and he makes a point to mention that both he and Graeme have been enjoying the current run of Nightwing by Tom Taylor, Bruno Redondo and Adriano Lucas, and that swerves into Graeme talking about Mariko Tamaki’s current run on Detective Comics and the pleasures to be found therein.
1:41:05-2:09:22: But, anyway! Other stuff Jeff has read—volume 1 of the Brother Voodoo Marvel Masterworks, one of those volumes with some odd editing choices and such a peripatetic selection that you realize Brother Voodoo was never really a thing? (For real, he makes Son of Satan look like Spider-Man by comparison.). Also discussed: Marvel Teamworks Masterworks Vol. 5; the first volume of Boys Run The Riot by Keito Gaku; Demon Slayer: Kimetsu no Yaiba; Cross Over Vol. 1: Kids Love Chains by Donny Cates and Geoff Shaw; Home Sick Pilots Vol. 1: Teenage Pilots; and The Department of Truth Vol. 1: The End of the World by James Tynion IV and Martin Simmonds; and more. 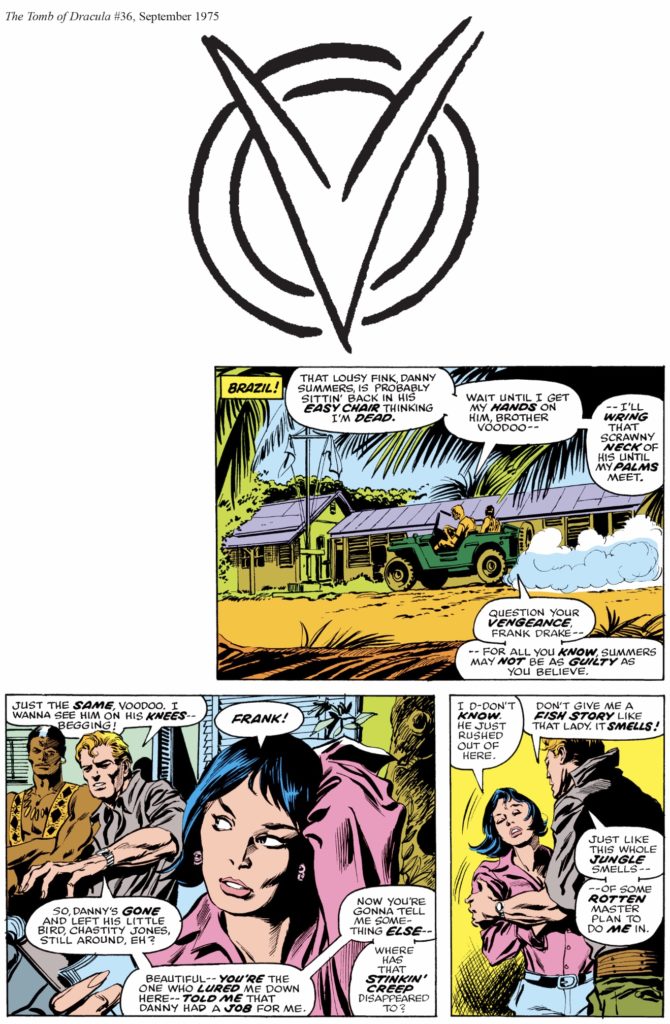 2:09:22-2:14:51: Graeme has read an advance copy of Douglas Wolk’s All of the Marvels, which sparks a bit of brief discussion about how many comics there are comprising the Marvel Universe.
2:14:51-end: Closing Comments!    Oh, but fortunately some things never change:  look for us on  Stitcher! Itunes! Instagram! Twitter together and separately: Graeme and Jeff! Tumblr, and  on Patreon where a wonderful group of people make this all possible, including Empress Audrey, Queen of the Galaxy, to whom we are especially grateful for her continuing support of this podcast.
Next week: Episode 320!  Join us!