Wait, What? – Pencil’s Down

0:01-1:04:41: Greetings! And right from the get-go, we’re off and running as Graeme poses a “hypothetical’ question involving, oh, I don’t know, a P.R. person for a major company in an industry that is facing systemwide disruption that threatens to be cataclysmic. And from there, we dive right into the P.R. release that came out from DC mere hours before we recorded, and from there try to track the rapidly changing status quo for the direct market that includes things like the only comics distributor in the marketplace shutting down, smaller publishers putting their publications on hold, Free Comic Book Day becoming Free Comic Book May becoming Free Comic Book Nothing For Now, and much more. Ready for nearly an hour of analysis, fretting, and “game theory”? (Don’t worry, at no point do we say that.) 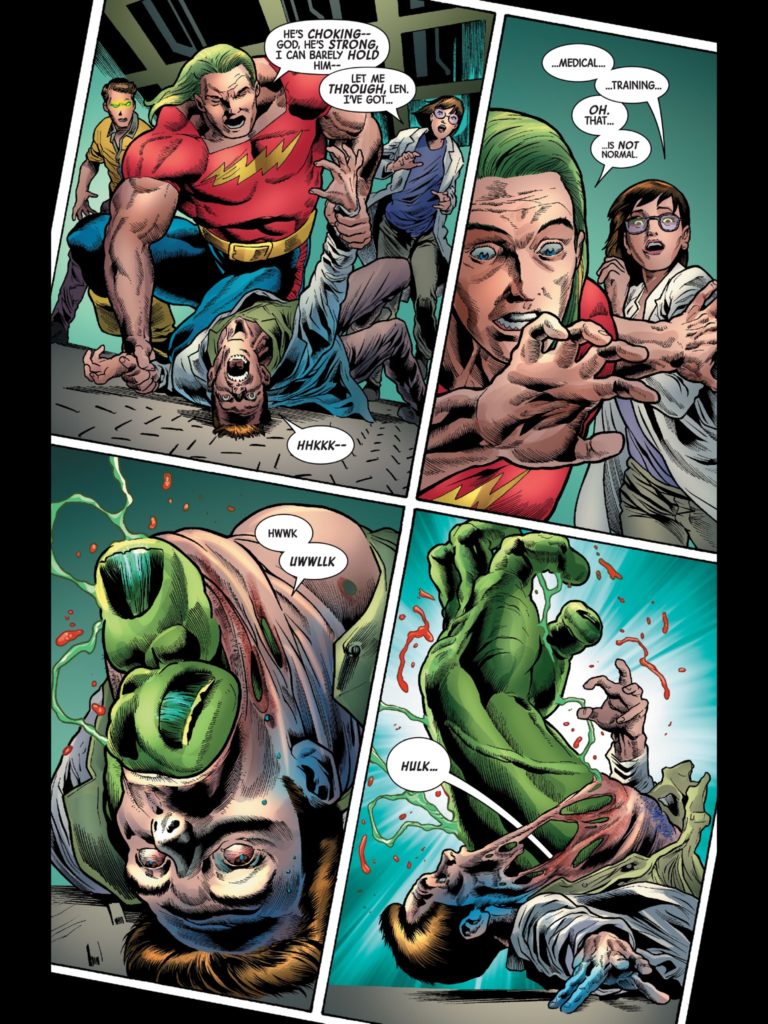 1:04:41-1:13:28: Okay, and here is part two of the podcast, and we’re talking about what we’re reading: we start off by talking about the tremendousness that is the current run of The Immortal Hulk. I’m sure you’re not sleeping on this book, but if you are: don’t. 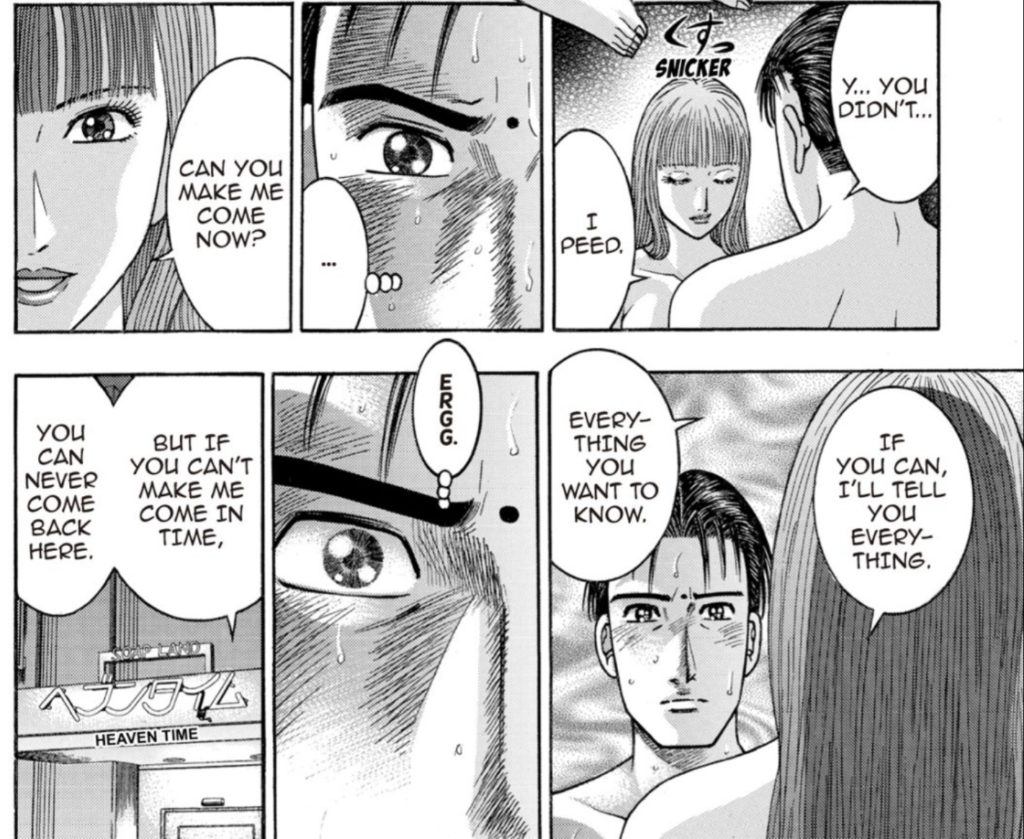 1:13:28-1:18:39: The final volume (28!) of S and M by Mio Murao was finally released on Comixology, and Jeff talks about the final volume, the reading challenges, and the friends we made along the way (and by “friends,” we mean “depraved sex acts that happen as dramatic beats in the midst of a thriller melodrama). It hung around too long, but Jeff would be lying if he said he didn’t appreciate it as its “height.” 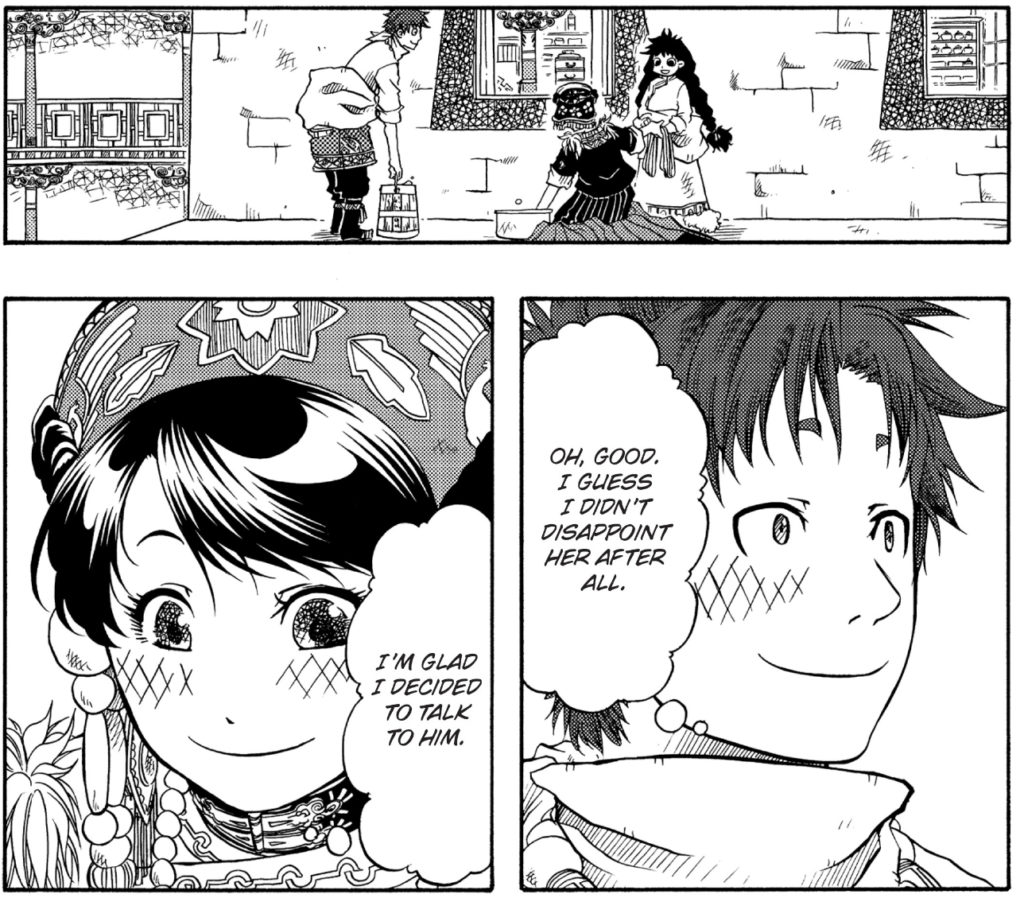 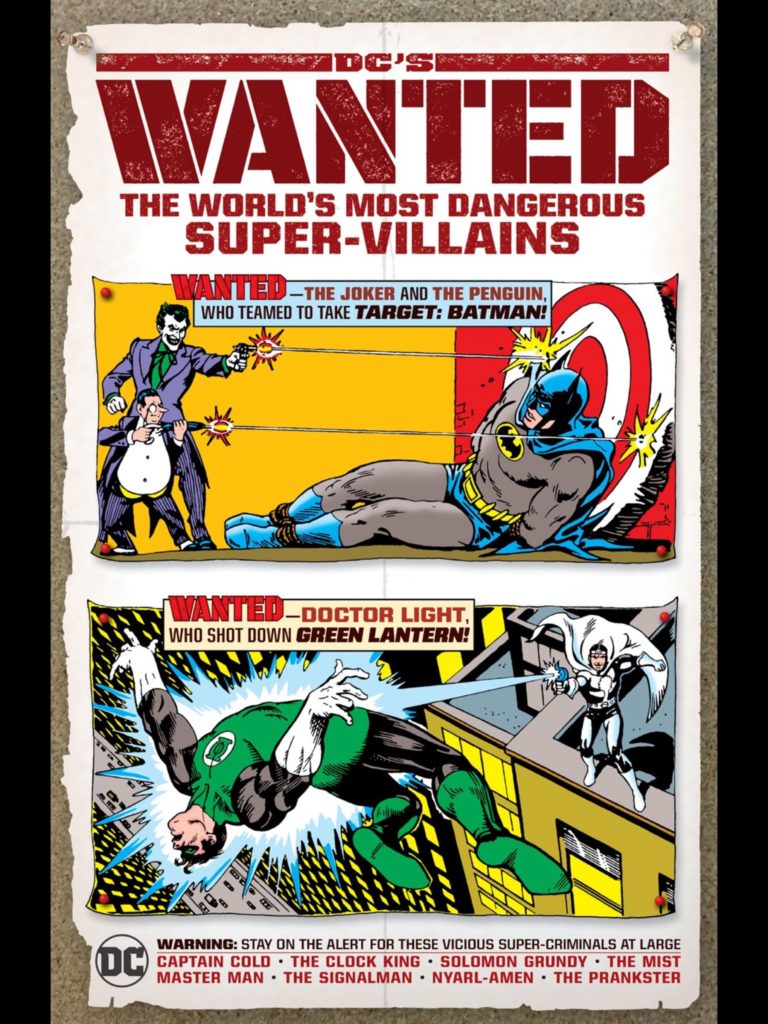 1:24:41-1:32:28: Jeff also read the first three issues of Undiscovered Country, which turns into a jumping off point about reading comics that are perfectly fine that don’t get revisited under normal circumstances. Will that change now that circumstances are pretty god-damn far from normal? It’s a good segue to the things Graeme has been reading starting with the early issues of Legionnaires, featuring some early work by Chris Sprouse. Other relaxing “perfectly fine” old comics Graeme’s been reading on DC Universe and Marvel Unlimited and Jeff mentions being mid-readthrough of the trade of DC’s Wanted: The World’s Most Dangerous Super-Villains (currently available on Hoopla, and popping up weekly on DC Universe).

1:32:28-1:47:38: Jeff and Edi have been fighting the Covid Blues by watching more movies than usual and, hey, why not give you a quick rundown on those? Discussed: Contagion, Knives Out, Robocop, Avenue 5, Judge Dredd contagion comics, Robocop being a Judge Dredd film, and more. 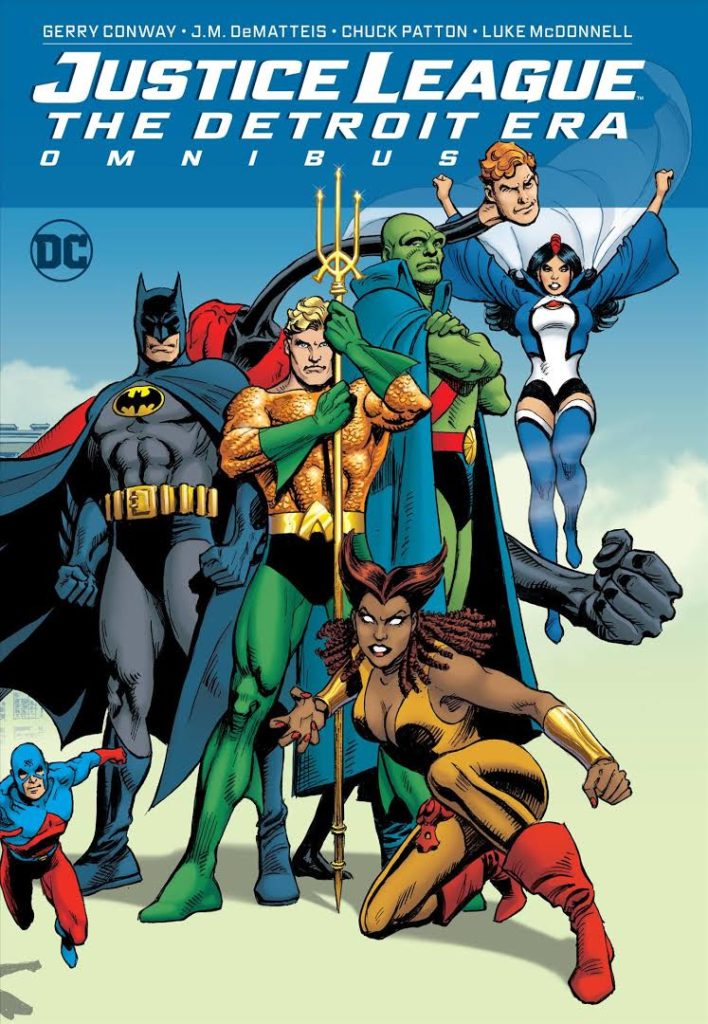 1:47:38-2:01:36: In the least surprising turn of events ever, Graeme has been rereading Justice League: The Detroit Era. What may be surprising is the incredibly candid way Graeme “recommends” these issues. Also discussed: licensed comics not on the streaming services; licensed comics that *are* on the streaming services; Gerard Jones reprints; the After Truth documentary on HBO; the Danny Kaye Show; Breeders and Dev, both on Hulu; and more.

2:01:36-2:12:16: Graeme: “Are you also going nuts in this time of social distancing, Jeff?” Jeff: [gif of T-1000 melting] Good thing to come out of this conversation? A renewed desire to rewatch The Prisoner! (Streaming on Amazon Prime, apparently…)
2:12:16-2:18:37: In conclusion, we’re doing fine. However, Jeff mentions the sympathy (or, as he puts it, “pity and awe”) he has for Graeme who has to monitor the news for his job. Graeme talks a little bit about that, the process, and the wear and tear on his psyche.
2:18:37-end: Closing Comments! Look for us on Stitcher! Itunes! Instagram! Twitter together and separately: Graeme and Jeff! Tumblr, and on Patreon where a wonderful group of people make this all possible, including Dominic L. Franco, and Empress Audrey, Queen of the Galaxy, to whom we are especially grateful for her continuing support of this podcast. (Also, don’t forget about Spotify!)

Next week: Another episode!