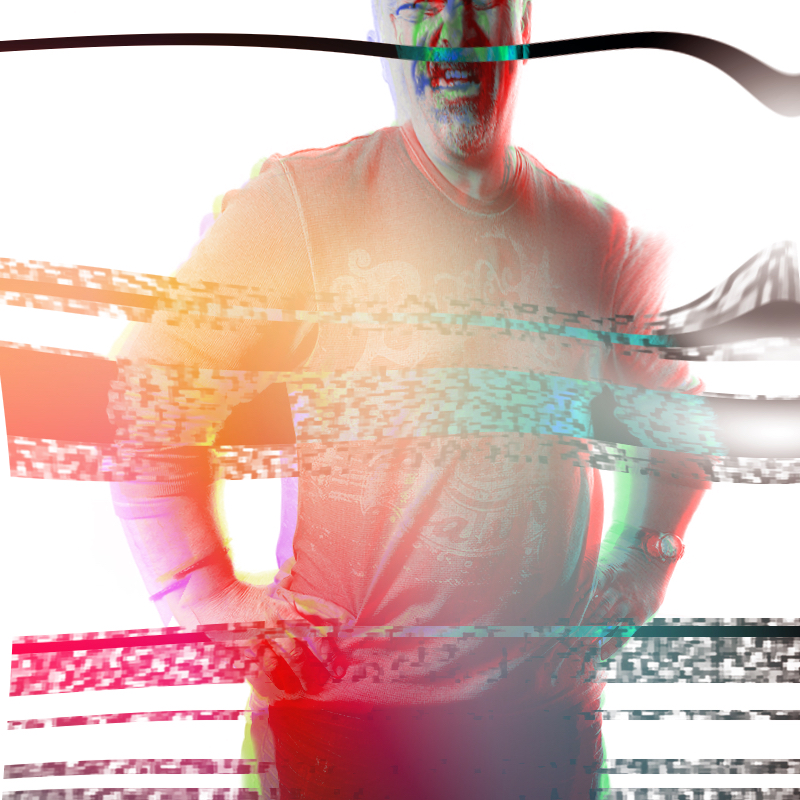 Shorter than usual show notes, in part because far fewer topics covered. My apologies, but I hope you understand—let’s get to it!
0:01-1:02:01: “How does it feel to be the new publisher of DC Comics?” asks Graeme McMillan of Jeff Lester, and if you’re wondering if that’s a reference of Dan Didio’s removal from DC, give yourself a cigar, and if you think that means we’re going to get into the comic company speculation, appraisal, and possible future ramifications of this very big (and very recent) piece of news, give yourself another cigar!  And then find yourself somewhere quiet and well-ventilated where you can smoke them because we are going to go on about this *for a while*. We start off with an overview of what Graeme’s workday—with Graeme doing the auditory equivalent of Japanese pornography’s blurring out all the overly revealing bits—on the day the music died.  (Hmm, I made two wildly inappropriate comparisons in one sentence—I’d like to think that’s a new record but I know better.) 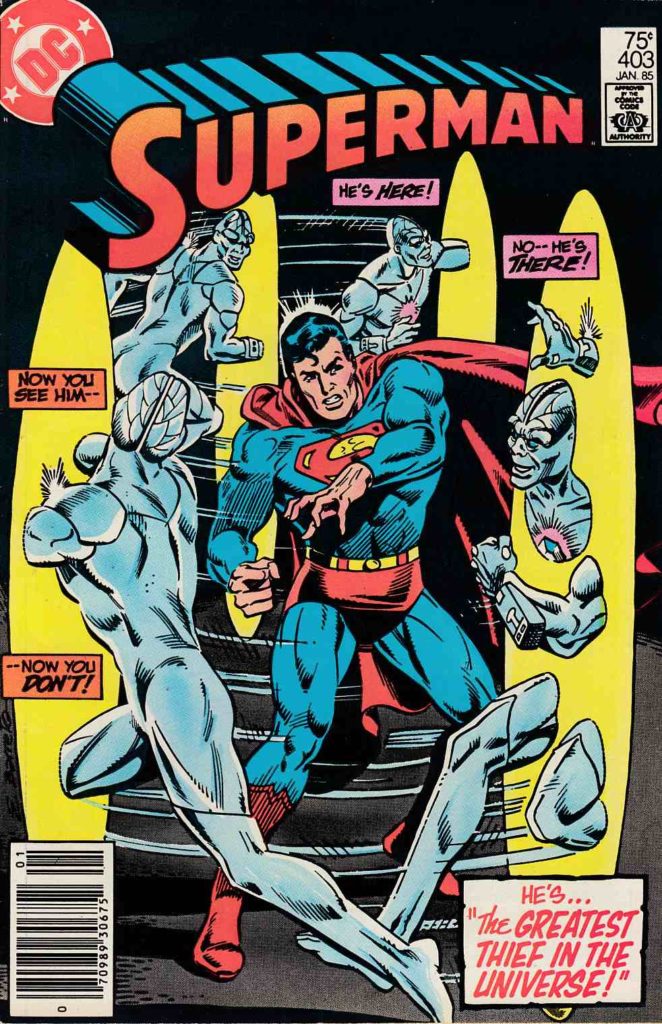 1:02:01-1:07:53: Yes, and then after that? Jeff has two books up his sleeve that he really wanted to talk about, but first we talked about the “mixed bag” that is Graeme’s comics but he does have a great story about the enduring appeals of old Superman covers from the 70s. 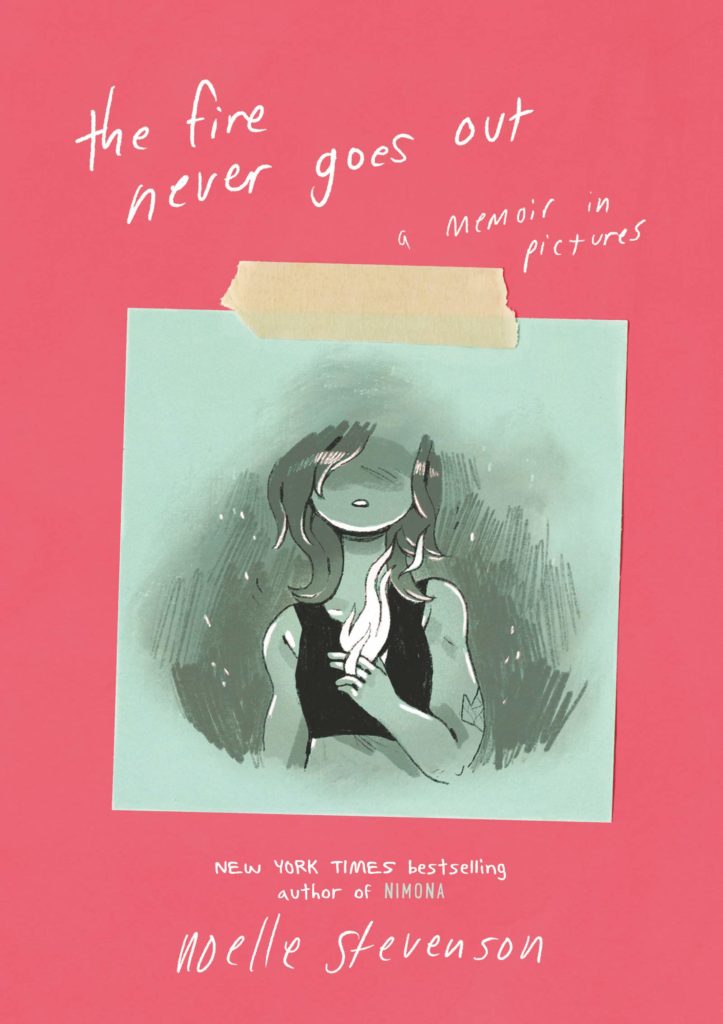 1:07:53-1:12:57: Something else Graeme read and is able to break down in a bit more detail is Noelle Stevenson’s The Fire Never Goes Out: A Memoir in Pictures, a collection that spans eight years of her life, collecting her autobio comics from Tumblr and expanding upon them. Graeme uses the phrase, “accidentally fearless” which definitely peaks my interest. 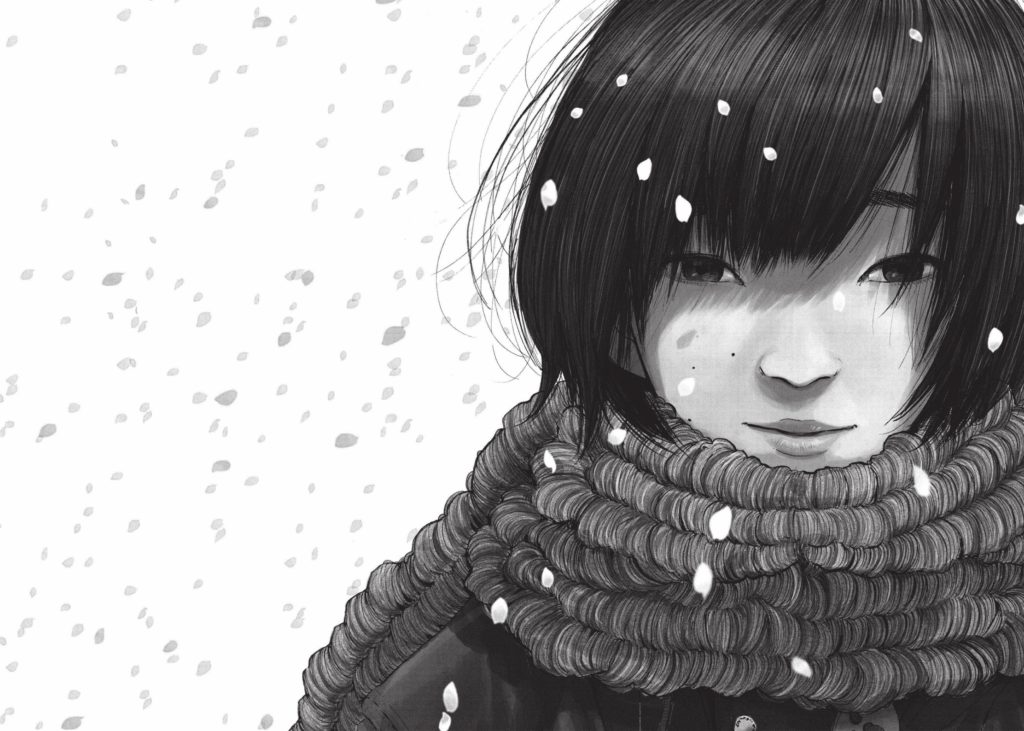 1:12:57-1:23:57:  As for Jeff, he wants to talk about Inio Asano’s Downfall, just published in English by Viz.   Is it an autobio confession of a middle-aged mangaka having a midlife crisis? A very wry parody of same? Whatever it happens to be, it’s beautiful to look at, subversive in its execution, and either very darkly humorous or very, very dark.  After you’ve listened to Jeff blab about it, go check out Joe “Jog” McCulloch’s excellent review and overview at TCJ.com.  It sounds like there’s a chance Graeme will read it and we’ll get a chance to discuss it again, so hop on the hype train early and check it out.

1:23:57-1:49:17: The other book is not nearly so new to the stands but what the hey—it is The League of Extraordinary Gentlemen: The Tempest by Alan Moore and Kevin O’Neill.  As you may recall, Jeff read the first three issues many years ago and here, thanks to Hoopla, he gets a chance to sit down and read the full six issue series.  And what he finds…may surprise you?  It certainly surprised him! And Graeme!  And maybe Grant Morrison!
1:49:17-1:58:58: You did hear that Mark Waid is the new publisher of Humanoids, right?  We still kinda can’t believe it! 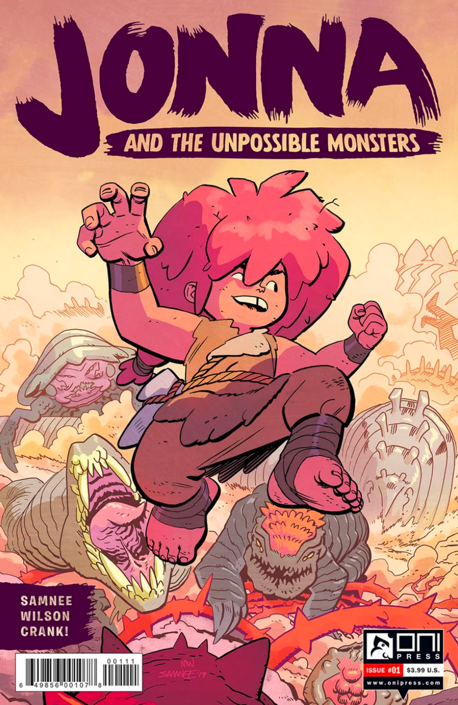 1:58:58-2:00:59: Chris Samnee is great, and his upcoming new book, Jonna and the Unpossible Monsters, seems like it’ll be super-great!
2:00:59-end:   Closing Comments! We’re not sponsored by Casper, but Graeme’s got a great story about them anyway!  Look for us on  Stitcher! Itunes! Instagram! Twitter together and separately: Graeme and Jeff! Tumblr, and  on Patreon where a wonderful group of people make this all possible, including Empress Audrey, Queen of the Galaxy, to whom we are especially grateful for her continuing support of this podcast.  (Also, don’t forget about Spotify!)
Next week: Skip week! Rest your ears and your hearts!