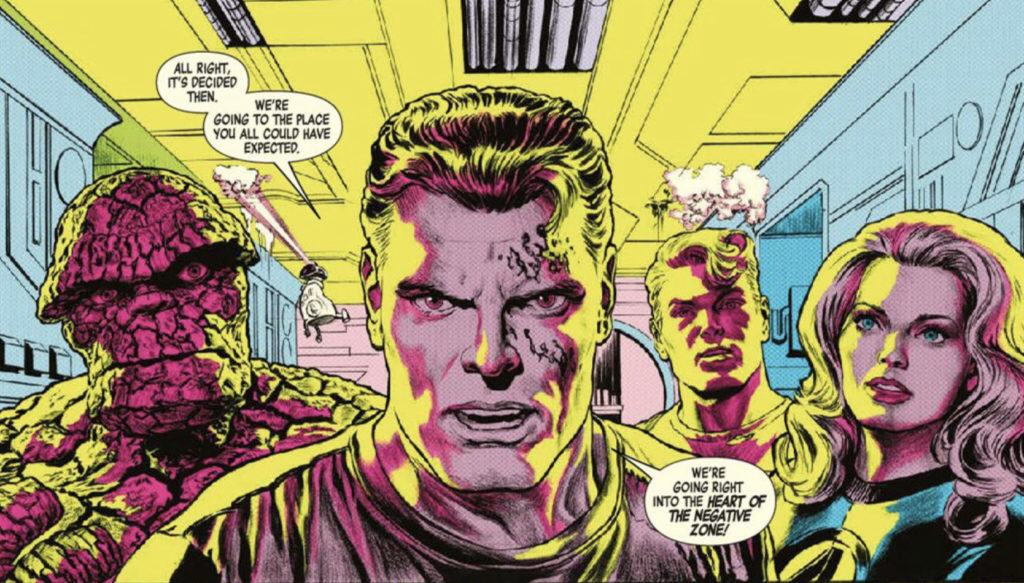 00:00-5:28:  Greetings, or as all the cool kids say: Howdy-do! Some tech trauma opens the episode but it turns out to be largely self-inflicted. But we’re quick to try and move beyond it, but we find ourselves momentarily stymied by the clumsiness of an earlier recording time and by…comics themselves? Well yeah, kinda. 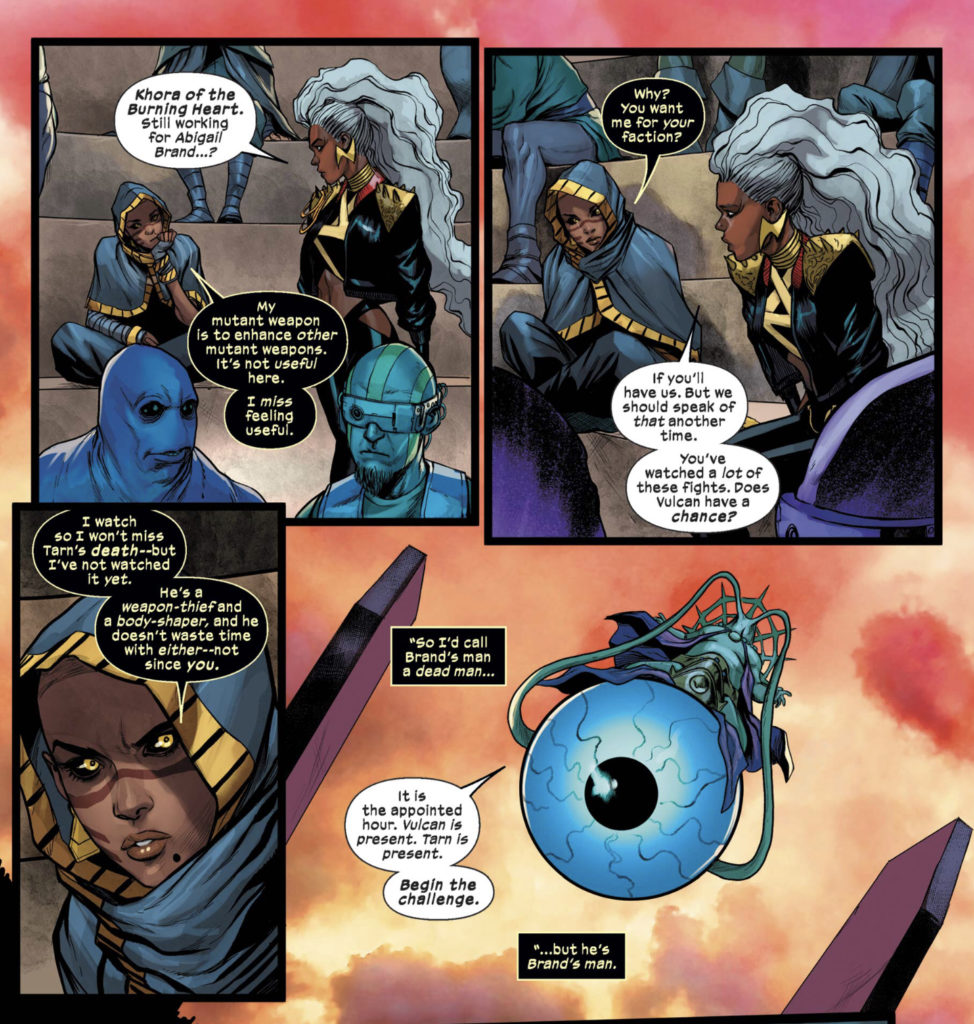 5:28-23:08: But having said that, Jeff just read the first three issues of X-Men Red by Al Ewing, Stefano Caselli, Federico Blee and Fernando Sifuentes, and very much enjoyed it. It’s the first X books Jeff has read since HOX/POX and so finds himself in the thick of a very rich fantasy setting far from the usual superhero tropes. Graeme gives Jeff (and you) more of an overview of the post-HOX/POX books, (both first and second wave in case you are intrigued). 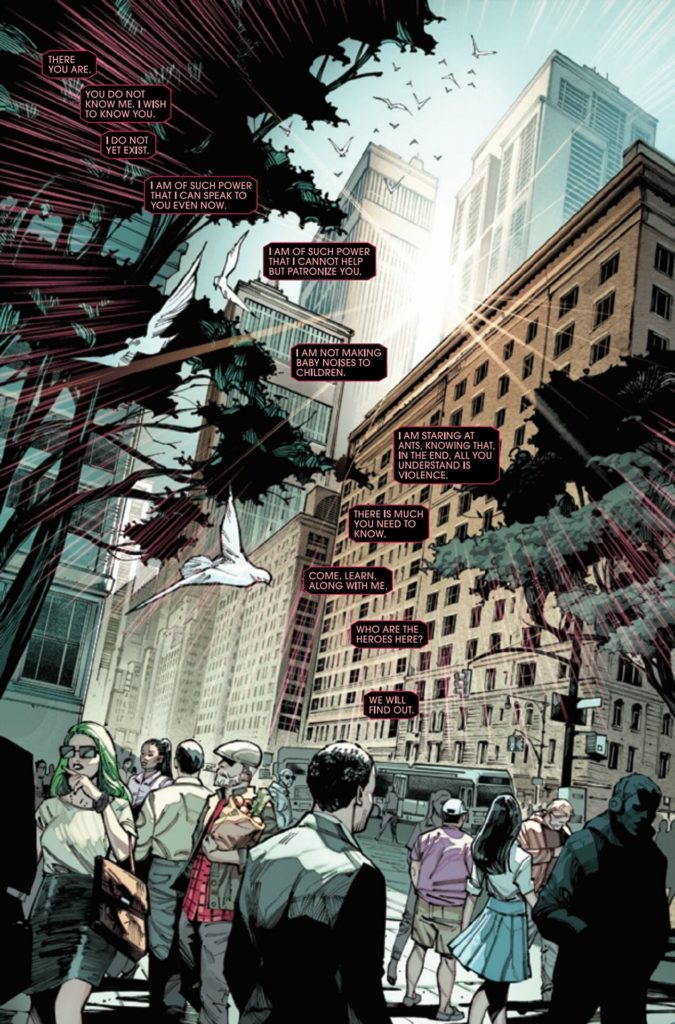 23:08-43:27: Considering how closely Ewing’s work at Marvel is entwined with Kieron Gillen’s, Graeme uses this as a segue to talk about an X-related title: A.X.E. Judgment Day, of which five out of six issues are currently out, in which Gillen takes an inciting event from the one of the marching orders of the Eternals (destroy deviancy outside an expected range) to create what first seems to be a standard Marvel “franchise vs. franchise” event and becomes something much different and miuch more interesting. Graeme also delves into Gillen’s run on The Eternals with Esad Ribic and what he enjoyed so much about it. (Jeff, it should be said, finally made it through the first collected trade and also ended up enjoying it!)
43:27-1:06:51: And moving from one big event to another (with the sadly as-of-yet-unrealized “Board War” event helping), Graeme has some compare and contrast style observations about Dark Crisis on Infinite Earths by Joshua Williamson and Daniel Sampere. This is an event that Graeme had very much followed the build-up on and was a fan of the first few issues but as it’s gone on…there’s something missing? It gives us the space to talk about event comics a bit, and how often things go missing in them, and why, while also interrogating what it is DC’s latest event is actually trying to do. 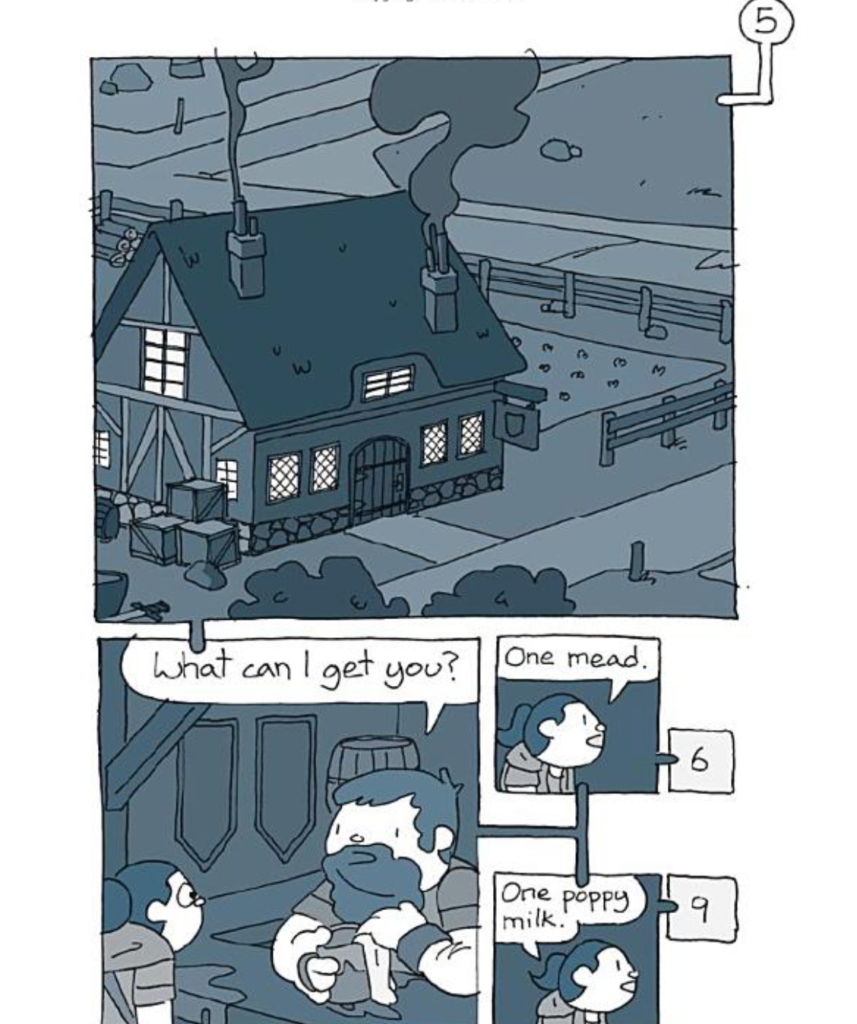 1:06:51-1:33:41: As alluded to at the beginning, Jeff hasn’t had the best luck this month with his comic reading choices (or at least it just wasn’t the cornucopia of the previous month) but also encountering a fave doing work one would consider…not very good. The genius Jason Shiga has a new book out, Leviathan, the first in what may be a series of “Choose Your Own Adventure” comics (in the style of his Meanwhile…) and it underwhelmed. In fact, it was very far from whelming. And then, thanks to the magic of Hoopla, he was able to be deeply underwhelmed by Alex Ross’s Fantastic Four Full Circle for free? As it turns out, Graeme also did not appreciate the book very much, and so it’s an informal Baxter Building reunion stealth mini-ep as we look at what Ross is doing, why, and how it failed to land with us. 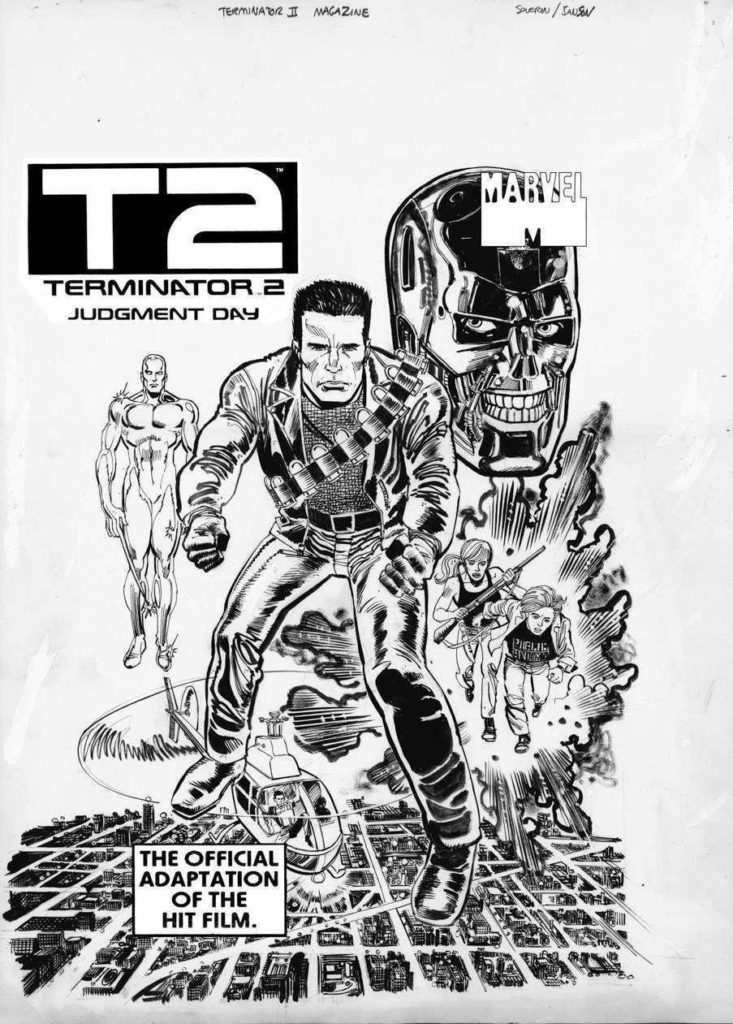 1:33:41-1:43:23: Graeme quite enjoyed the other Judgment Day—the 2000 AD 30 year celebration of the earlier zombies vs. 2000 AD characters event, “Judgment Day”—as well as the Marvel Comics adaptation of Terminator 2: Judgment Day by Klaus Janson and Gregory Wright. Come for the unexpected praise of a Marvel Comics movie adaptation, stay for hearing Graeme describe the ten year old’s reactions to T2 and The Last Action Hero.
1:43:23-1:51:56: Movies? Sure, we do this too! Graeme and Chloe watched a horror movie called Meander, a movie Chloe called “Cube’s much more boring cousin, Tube.” We also talk in a spoiler-free way about Confess, Fletch (and boy if you were to tell me this was the point where Graeme, Adam Knave, and I form a spinoff podcast just discussing the Gregory McDonald Fletch and Flynn books, I would totally believe you), as well as the Shudder exclusive movie, Saloum, a very enjoyable African addition to the “bad guys vs. monsters” genre (currently exclusive on Shudder).
1:51:56-end:  Closing comments!  Stitcher! Itunes! Instagram! Twitter together and separately: Graeme (and not a Twitter: Graeme at Popverse!) and Jeff!  Tumblr, and  on Patreon where a wonderful group of people make this all possible, including Empress Audrey, Queen of the Galaxy, to whom we are especially grateful for her continuing support of this podcast.
NEXT WEEK:  Another Wait, What?  And our 350th episode to boot?! See you then!