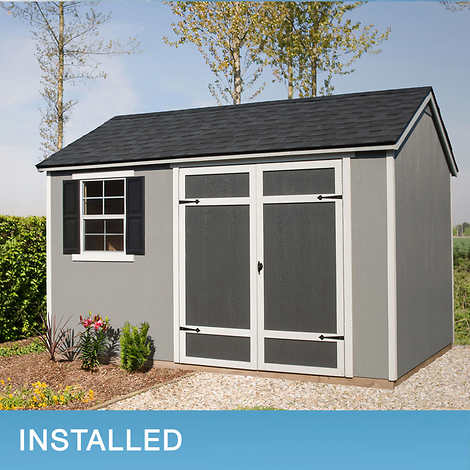 00:00-15:36:  Greetings! It is, by some people’s system of counting, our 350th episode! And we celebrate it as only we can—(a) by not mentioning it during the recording at all, because (b) we forgot! But we are at least able-minded enough to point out that it’s October, and thus also (1) Chloe’s birthday on October 2, the day this episode gets released; (2) Graeme’s birthday on Wednesday, October 5, when he will be traveling to NYCC; and (3) Jeff’s birthday right smack dab on Halloween itself. So if you’re wondering if this means there will be an abundance of indulgent small talk this episode, we can only offer this segment, and its expansive discussion about Graeme’s wishlist on Amazon, as Exhibit A. And Jeff talks about the stuff what he would like for his birthday. (Please note: the link to this amazing looking Love & Rockets: The First Fifty is already covered, no need to even think about purchasing it for me. I’m just linking to it here because I think everyone should see it.) And then there’s some exciting shed talk! Yes, nothing says four hundred and fifty issues of a comic book podcast like (as Graeme refers to it): “Wait, What? Shed Edition!”
15:36-46:54: As mentioned above, NYCC is almost upon us, so we discuss a bit of the reason that fact alone seems surprising and uncomfortable…which leads us to talk about so much of Graeme’s experiences working comic book cons and what it means to actually, you know, work them.
46:54-51:46: Return of the shed talk? Well, maybe a little. But also, because Jeff is heading up to Portland for the first time in three years (or more?), there is some Broforce-related talk. 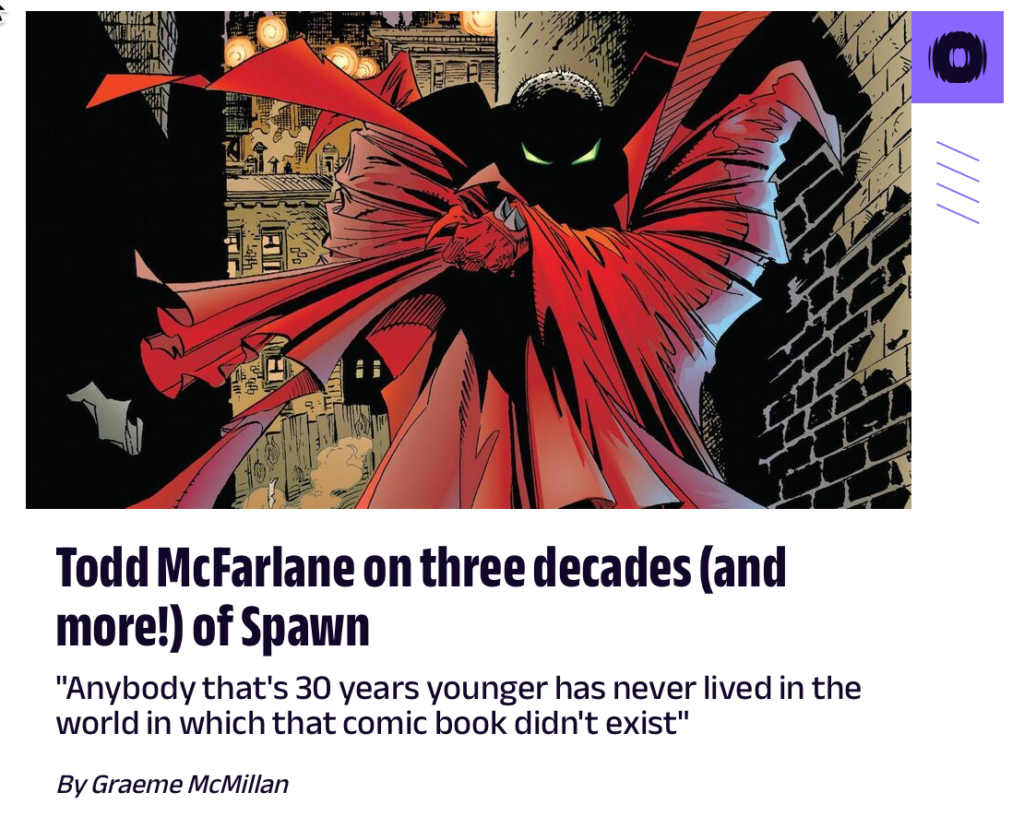 51:46-57:12: Comics talk does happen, though! For example, Jeff wants to point everyone toward Graeme’s talk with Todd McFarlane over at PopVerse, Graeme wants you to know that ReedPop is going to be streaming a lot of NYCC content for free during the show, and (and I hope I have the right link for this), if you want an inexpensive way to get beyond the PopVerse paywall to read things like Graeme’s extensive chat with Grant Morrison plus VOD panels from NYCC, there are NYCC 2022 digital tickets! 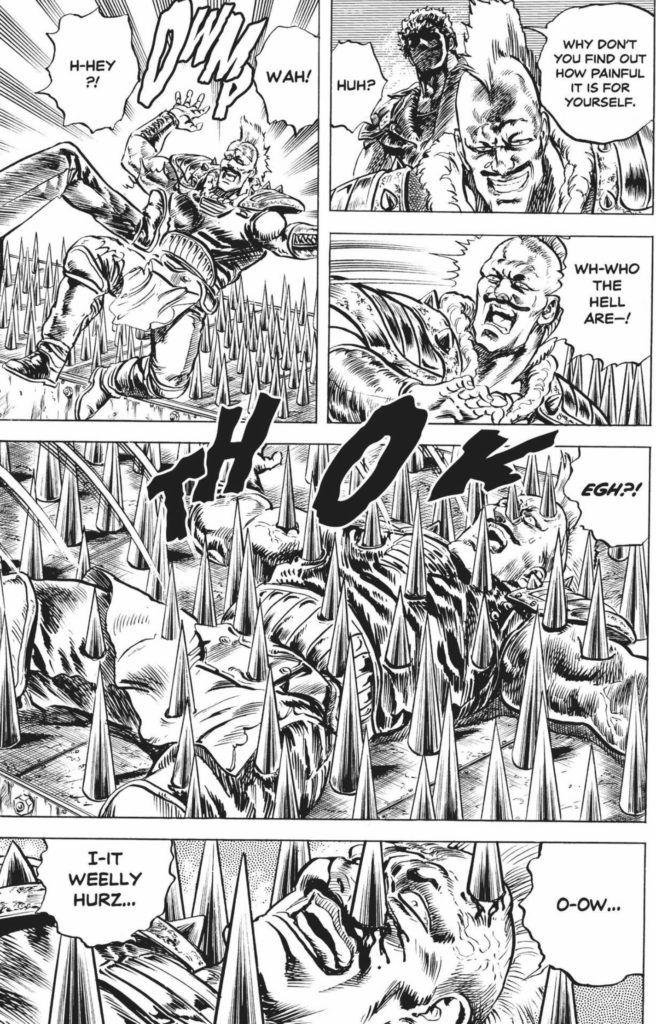 57:12-1:o7:54: Comics rundown (Jeff edition)! Jeff had a strong finish to September and talks a bit about the stuff he read and dug: Fist of the North Star, Vol. 6! Conan The Barbarian, issues #84-98! Cross Play Love: Otaku x Punk Vol. 1! Chapter 1 of The Game Devil (readable on MangaPlus)! Turning the Table on the Seatmate Killer (on Azuki)! My Dear Detective: Mitsuko’s Case Files (also on Azuki)! 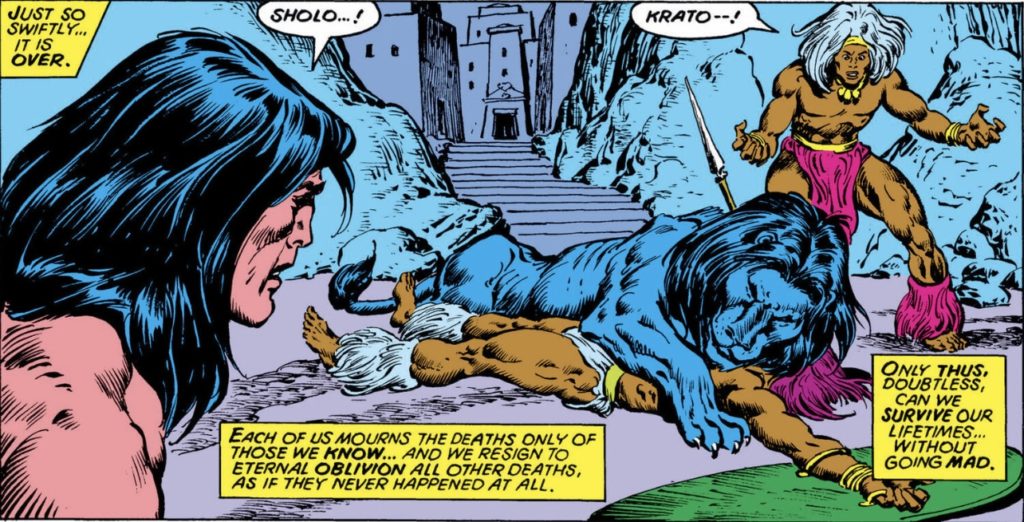 1:07:54-1:36:05: Graeme is kind of curious how the Conans are, and Jeff needs no more than that to talk a bit about the run he’s about to finish—the Queen of the Black Coast years—and how much he sees now that writer Roy Thomas was doing his Roy Thomas-y thing and patching continuity holes, tying threads and references from later stories and tertiary materials into the comic, and how, essentially, Jeff thinks there’s the bones for a very good Game of Thrones style series in place thanks to that work. (My apologies for talking too quickly that when I said “Roy Thomas’s Continuity Cross Fetish” that Graeme wasn’t able to jump in and add “Otaku x Punk” because the absence is felt.) We also talk about Alter Ego the magazine from Two Morrows that Thomas edits—it’s a continuation of his fanzine! He turns 82 next month—he has a story in X-Men Legends! 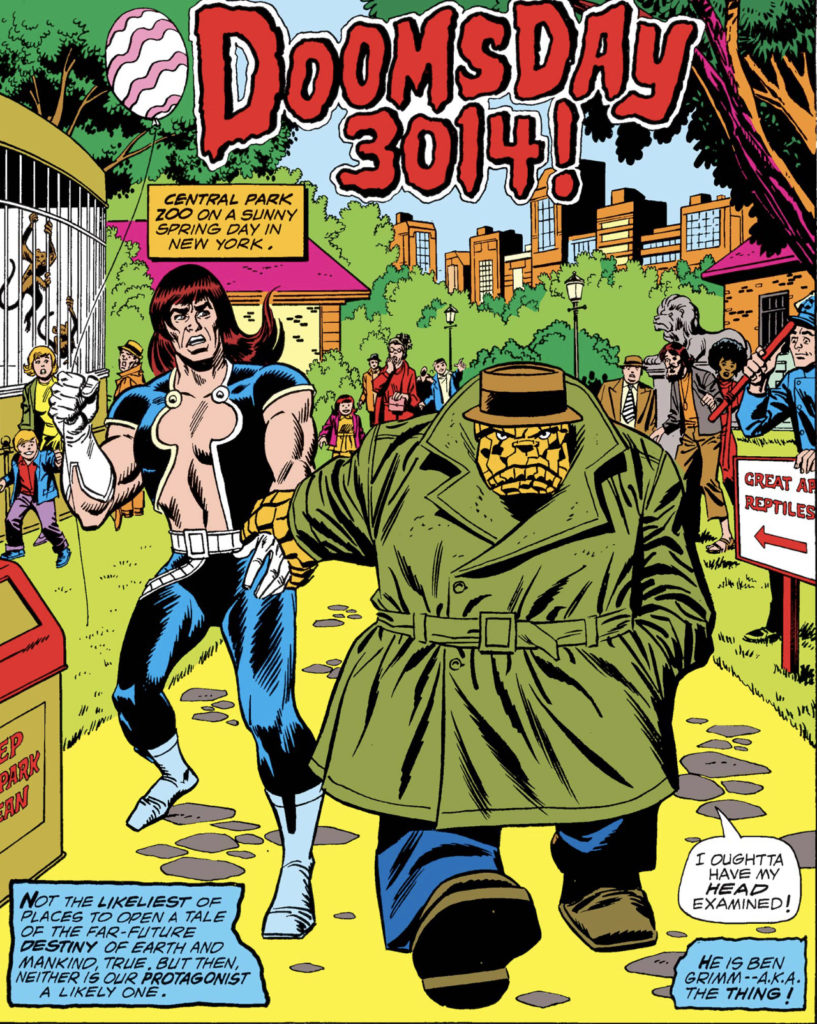 1:36:05-1:57:28: Graeme wishes he could appreciate fantasy, but it’s not really his jam. “Great is in the eye of the beholder,” he opines before going to on to talk about what he’s been reading (and/or re-reading depending on the issue): The Thing series from the 80s, now fully available on Marvel Unlimited! And we also talk about the charms of Marvel Two-In-One, the previous series featuring The Thing that at least had a gimmick that functioned as a story engine.
1:57:28-1:59:21: And if you want to hear the part of the podcast where Jeff clearly loses his mind… 350 issues and I don’t think we’ve ever had extensive corpsing…until now!
1:59:21-end:  (More than a little hysterical) closing comments! Next week is a skip week and then join us for Drokk wherein we read and discuss volume 4 of Judge Dredd: The Restricted Case Files! But don’t forget about:  Stitcher! Itunes! Instagram! Twitter together and separately: Graeme (and not a Twitter: Graeme at Popverse!) and Jeff!  Tumblr, and  on Patreon where a wonderful group of people make this all possible, including Empress Audrey, Queen of the Galaxy, to whom we are especially grateful for her continuing support of this podcast.
NEXT WEEK:  Judge Dredd The Restricted Case Files, Vol. 4!  In two scant weeks!!