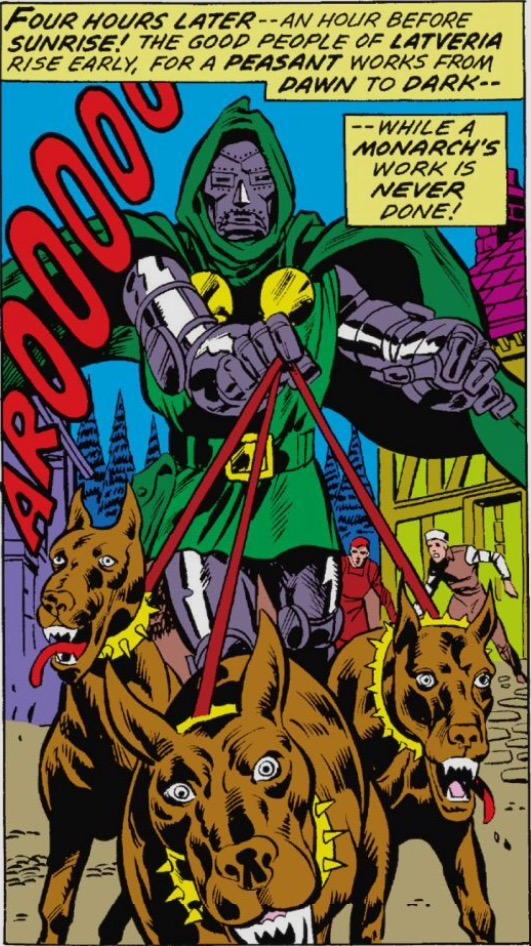 You know, late last week when I was telling Graeme about all the crazy crap that had come up in my life and how it was going to delay our recording of the latest Baxter Building, he actually said, “Okay, I’ll write a post and let people know it’ll be delayed.  Should I tell them your post is going to be delayed by a week?”

And I said something goofy like: “What?! No! It’ll be fine!  I don’t post until Sunday!  I’ll have plenty of time to write something up.”

And now it’s Sunday, and I’m serving myself a nice big slice of dumbass pie.  There’s been some very minor health stuff going on with me, and some far less minor (though not life-threatening stuff) stuff going on with an in-lawswhich required a certain amount of last minute travel this week.  And although I’ve been fine with getting my comic book reading in, I’ve just spent the last two and a half hours working on the post I wanted to write and it’s not coming together at all.  Part of it is, I think, that I’ve wrong-footed my way into the post altogether, and I need to wait and take a step back to figure out what I’m doing wrong…and part of is while Ive been doing my comic book reading, I really haven’t been Too Busy Thinking About My Comics; in fact, I’ve barely been thinking about my comics at all.  I’ve got a few unformed thoughts about Super-Villain Team-Up, and a theory about why I’m so delighted with Takuma Morishage’s My Neighbor Seki, and some concluding thoughts about Skull The Slayer that seem even more incomplete than when I started writing about the character a fortnight ago.

So I apologize, but I’m going to go sit on the couch now and do some Baxter Building prep and hope I’ll get a chance to finish that post and finish it right.  My ten year wedding anniversary is coming up which means another out-of-town jaunt, followed by a trip up North for the annual Wait, What? Creative Summit, so it might be entirely possible this post could be very late?  Or maybe it’ll be posted this week and then I’ll blow the one for next Sunday?  I don’t know yet, but I think it’s best to let you know in advance, so you can shrug and go check out another corner of the Internet…at least until Graeme’s post later this week.

Anyway, yeah.  My apologies, and I hope you’re well?  You look good.  Did you get your hair cut or something?