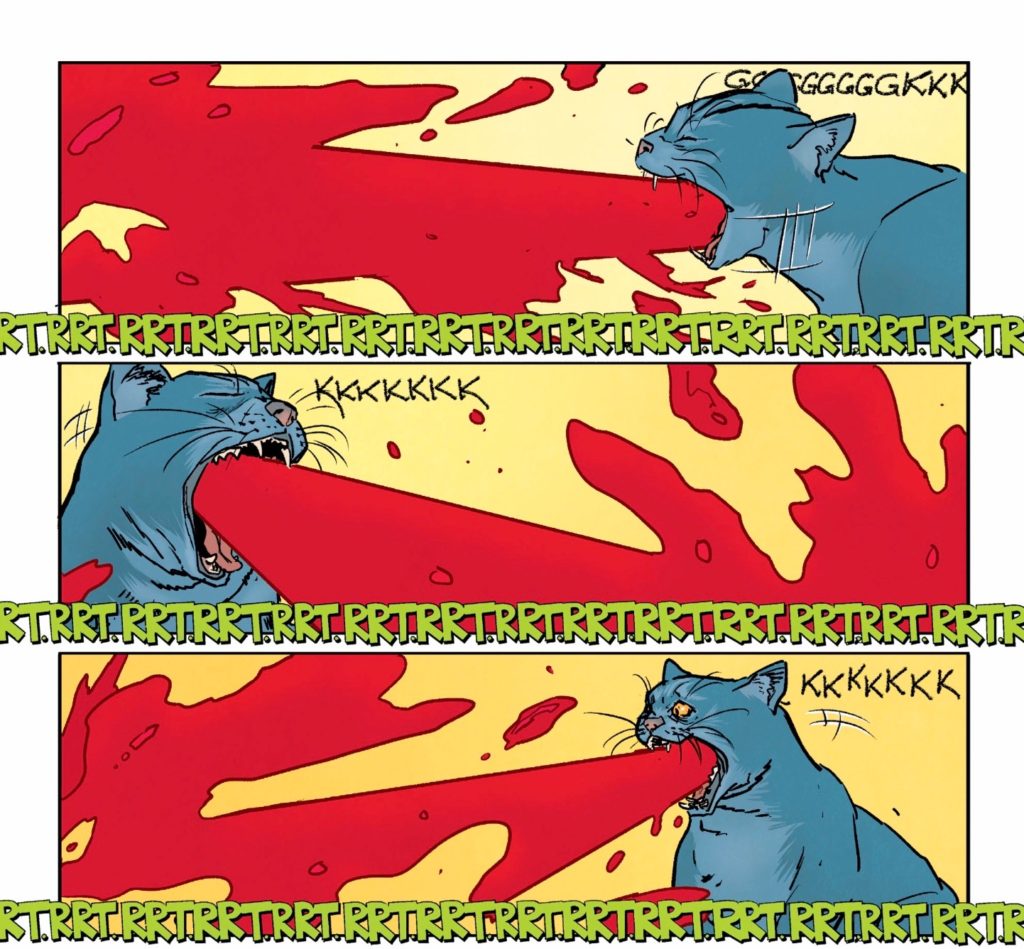 0:01-7:38:  Greetings from Graeme “Swallow At The Wrong Time” McMillan and Jeff “We Are Probably All Dying Faster Than Previously” Lester who are back for another bout of two-fisted audio comics fun!  And we start with the startling news that June is the ten year anniversary for Wait, What?!  No, really, we were suprised, too!  We look back at our humble origins. 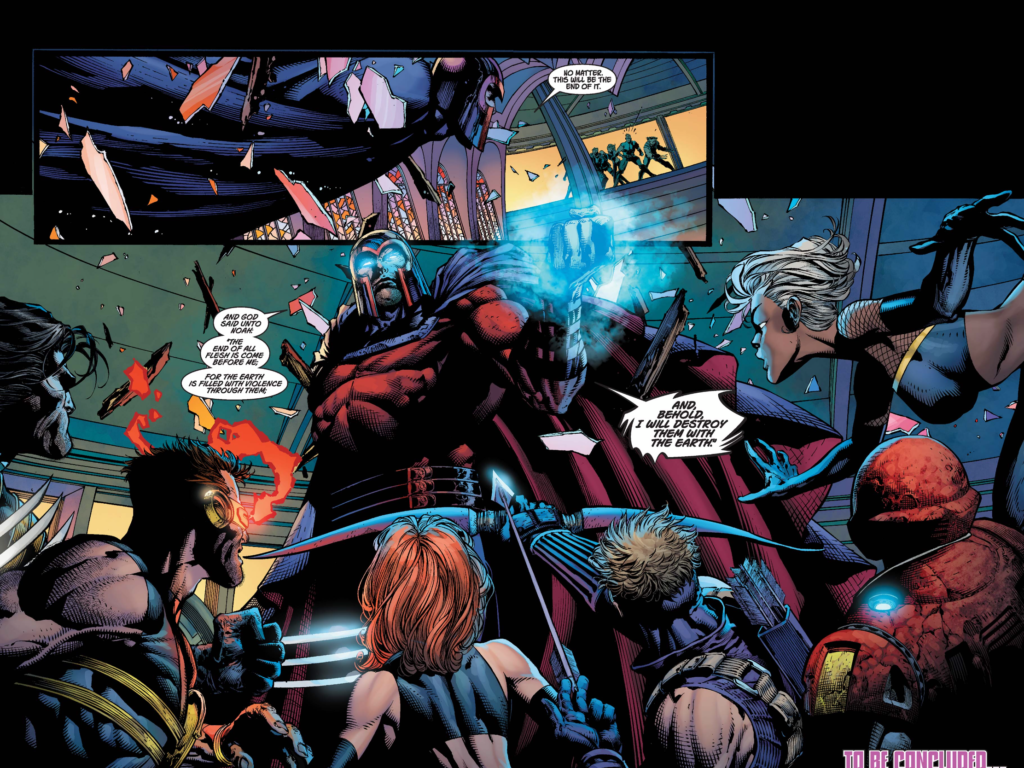 7:38-20:21: And for more craziness, Graeme looked up the best-selling comics from June 2009, and the best-selling comics of 2019, to give us an idea of what the direct marketplace was like and who was shaping and moving it back then.  It’s…not too different in some ways from how things are now?  Discussed:  the comics we’d owned, read, and didn’t read; The Green Lantern movie prequel comics; the comics career of Michael Green and the Curse of Supergirl; and more. 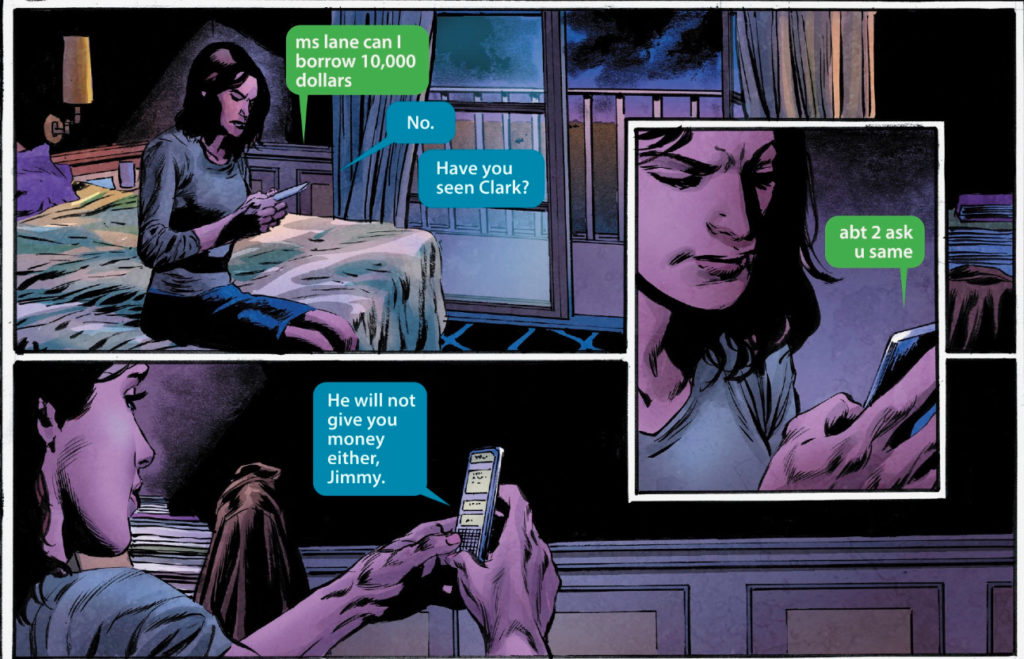 20:21-28:20: speaking of the Curse of Supergirl, she and her current creative team popped up in the Superman: Leviathan Rising one-shot, which we talk about a little bit here (and come back to throughout the episode).  Also discussed:  indirect translation; the new obsession in DC with parents; and more. 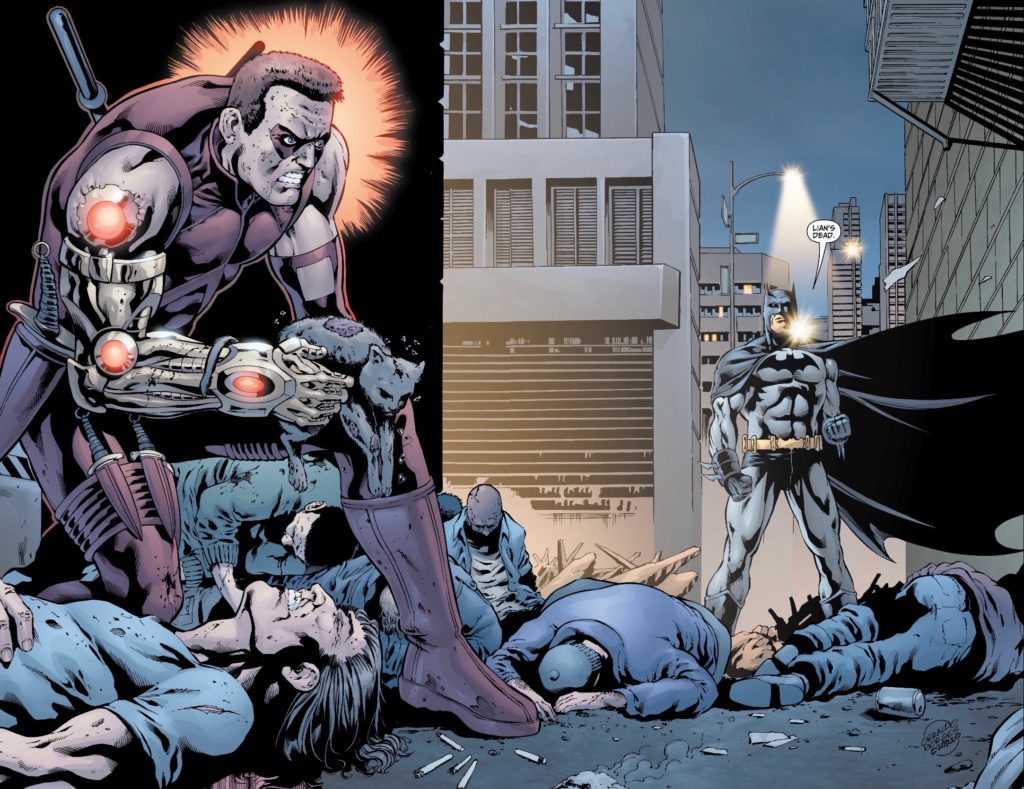 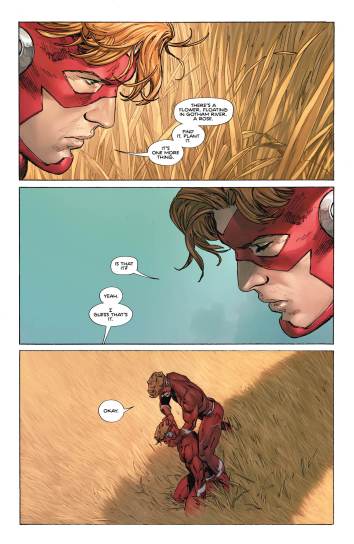 41:55-57:02: Also out the same week as Doomsday Clock #10 is the finale of Heroes in Crisis by Tom King and Clay Mann, which seems to present an interesting contrast, worldview-wise, to Johns’ when it comes to the DCU and especially Mr. Wally West.  This is a very spoiler-rich discussion of that contrast, and the issue and miniseries overall.
57:02-1:04:21: It’s kind of tough to talk about Tom King and not mention the weird last couple of weeks that guy has had.  So even though it’s very old news by this point, we talk about his removal from Batman, his new replacement series, and the announcement of his co-writing the New Gods screenplay of Ava DuVernay.  Graeme breaks down the news, the rumors, and pieces together a theory about how it all went down. 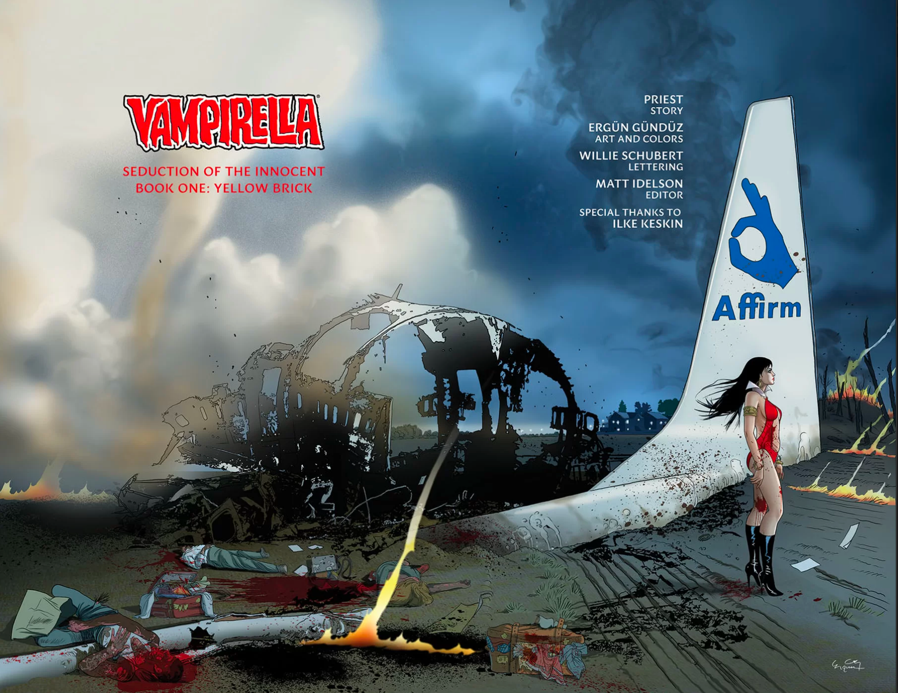 1:04:21-1:48:03:  But don’t think DC was the only one with problems!  Jeff refers to this period as The Month of People Stepping In It.  We run down the zenith of the nadirs, and discuss the Oni/LionForge merger, Marvel Comics #1000, Priest’s interview at CBR about Vampirella; Joshua Luna’s book at Image; and more. Is it comics, or will late stage capitalism will break your heart?
1:48:03-1:57:29: As extension of the above, we mention the numbers from Hibbs’ latest analysis of Bookscan sales for 2018.  The future is here, and it’s kids and diversity.  As Graeme puts it, “you realize how small and small-minded the Direct Market is.”  We talk about that future, and the elements of the past and present that communicate to it. 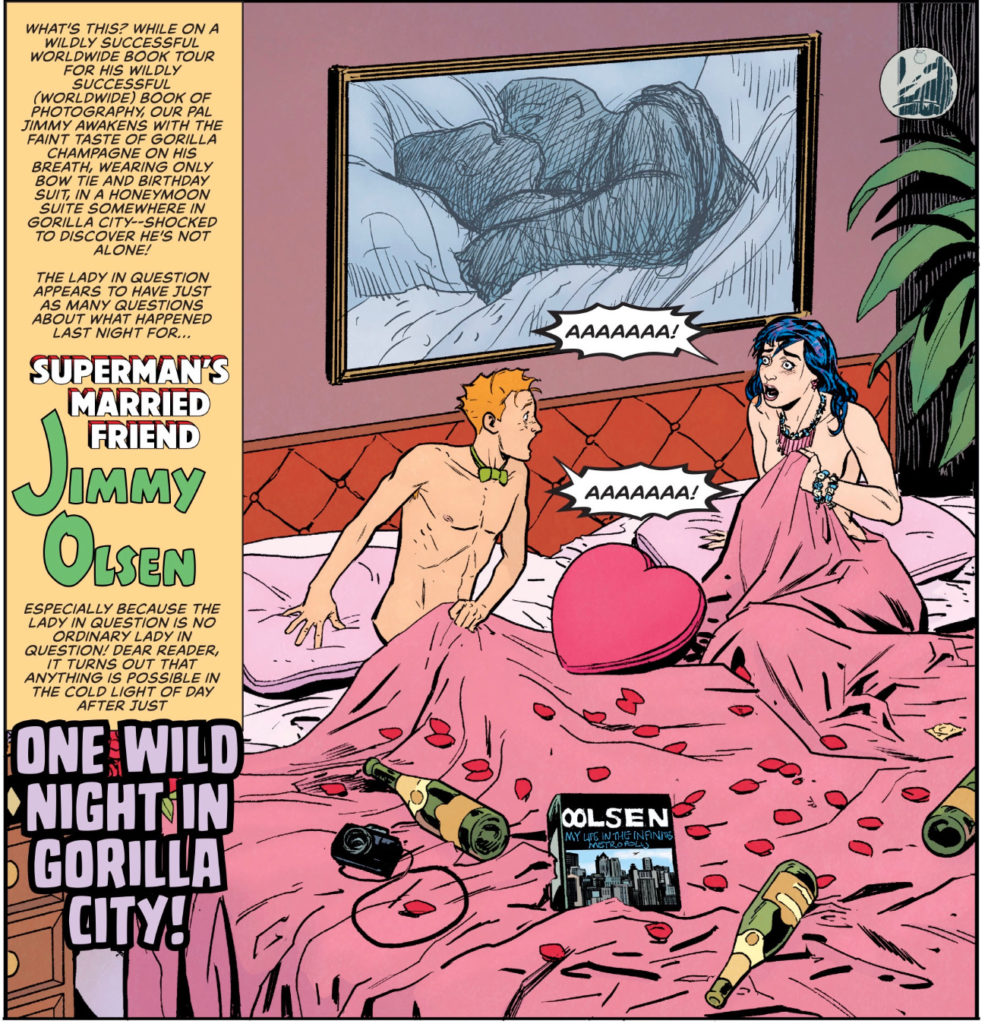 1:57:29-2:18:41: And so we circle back to Superman: Leviathan Rising! Actually, we use that as a jumping off point to talk about what we’re reading—and almost more on point, not reading?  Graeme is having trouble trying to find some disposable junk that he can also recommend or consider good, whereas Jeff is all about that, my friend, all about it.  Whereas, Jeff was quite pleased with Batman: Last Knight on Earth #1 by Scott Snyder and Greg Capullo; we both loved Immortal Hulk #18 by Ewing, Bennett, José, and Mounts; although he didn’t love it as much as the rest of the Internet, Jeff quite liked the final issue of Peter Cannon: Thunderbolt by Kieron Gillen, Caspar Wungaard and Mary Safro;  and thanks to the Shonen Jump app, he’s now eight volumes into Haikyu, a superlative sports manga about volleyball by Haruichi Furudate.  Jeff also dug both volumes of My Solo Exchange Diary by Kabi Nagata which finally hit Comixology; vol. 1 of Emanon by Shinji Kajio and Kenji Tsurata, which Dark Horse just puiblished digitally and which Jeff calls a “sci-fi version of Before Sunrise.” Jeff also read and surprised himself by not loving the first volume of Gleipnir by Sun Takeda. It was okay. 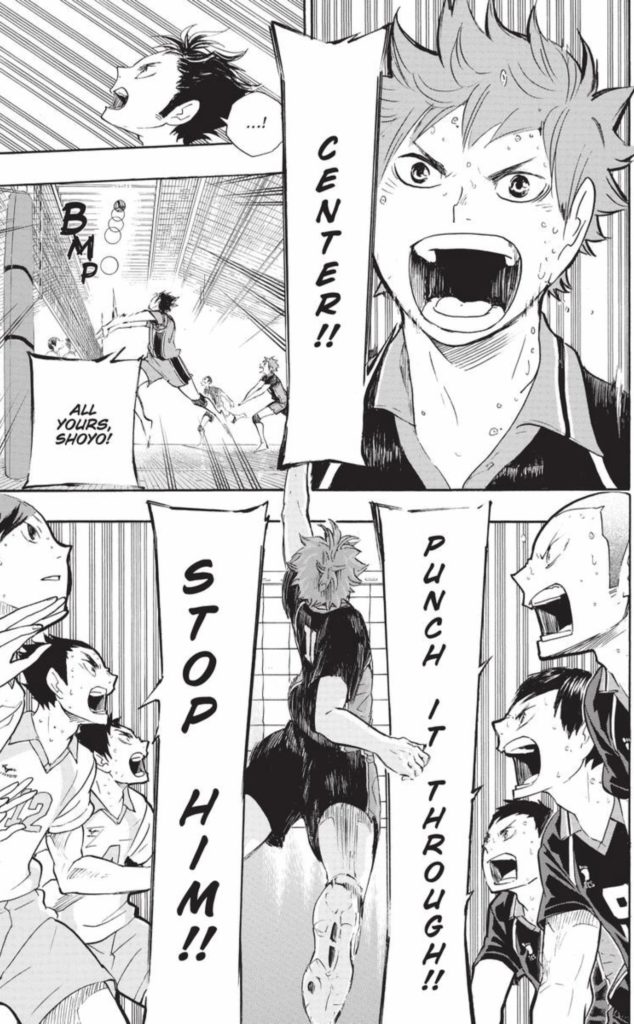 2:18:41-2:38:48:  Although he hasn’t doesn’t have any strong reading recommendations, Graeme quite liked the second season of Fleabag and the first season of What We Do In The Shadows.  (About the latter, be warned, Graeme gives away a spectactular sounding scene.)  Also discussed: the new casting of Robert Pattinson as the new Batman; the Atlas Comics news; Teen Titans Go To The Movies; The Lego Movie 2; John Wick 3: Parabellum; and more.
2:38:48-end:  Closing comments?  About damn time!! Look for us on  Stitcher! Itunes! Instagram! Twitter together and separately: Graeme and Jeff! Matt! Tumblr, and  on Patreon where a wonderful group of people make this all possible, including Empress Audrey, Queen of the Galaxy, to whom we are especially grateful for her continuing support of this podcast.  (Also, don’t forget about Spotify!)
Next week:  Our Q & A episode!  Why not ask us a question for it?