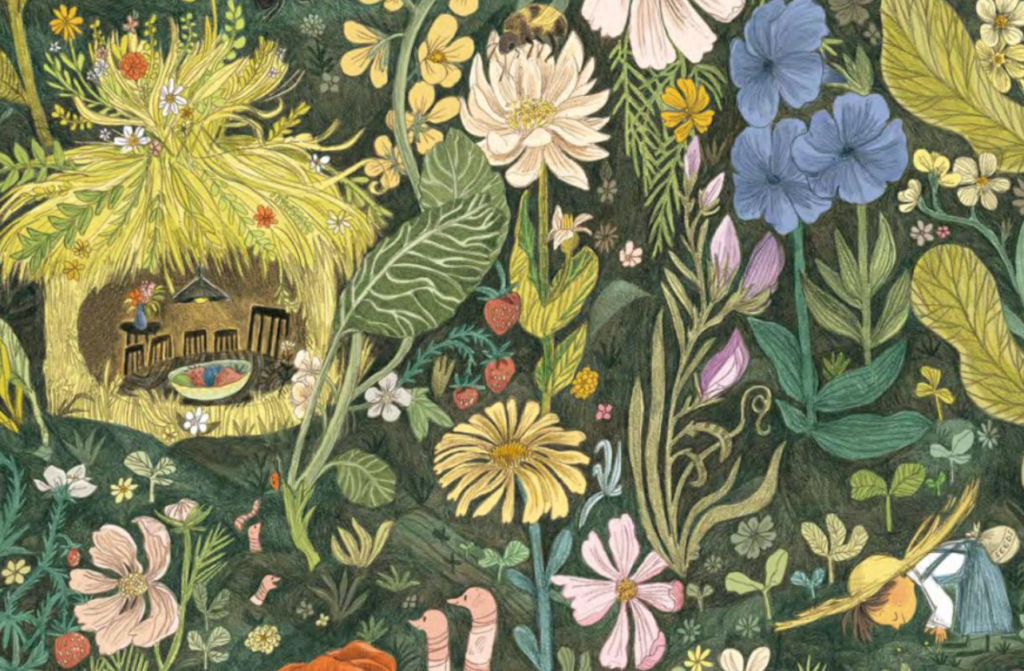 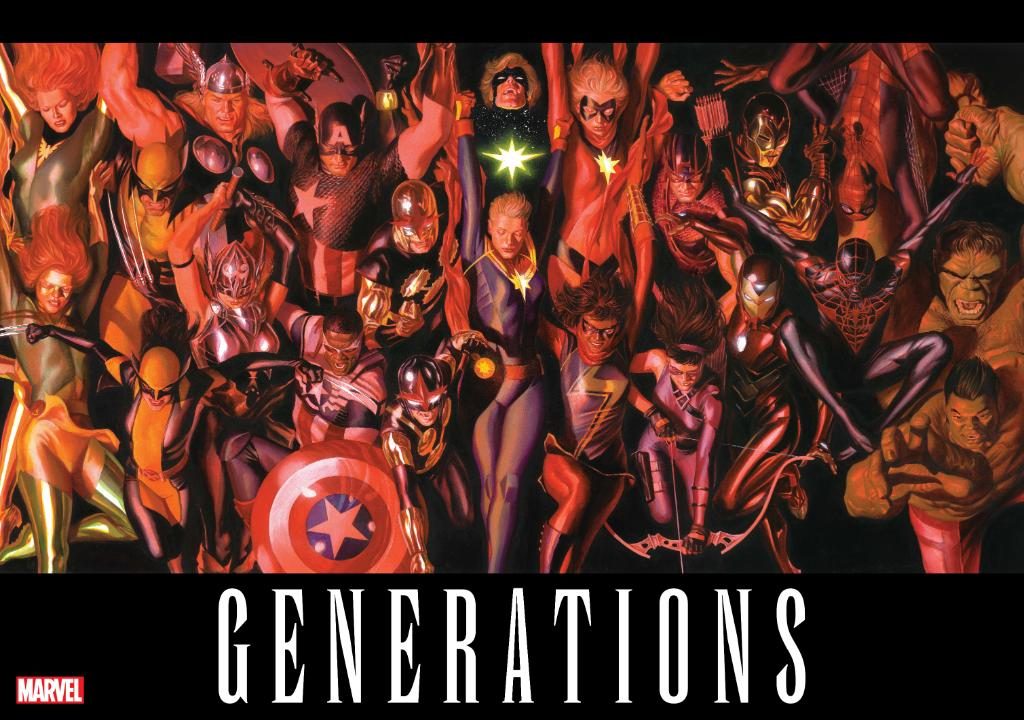 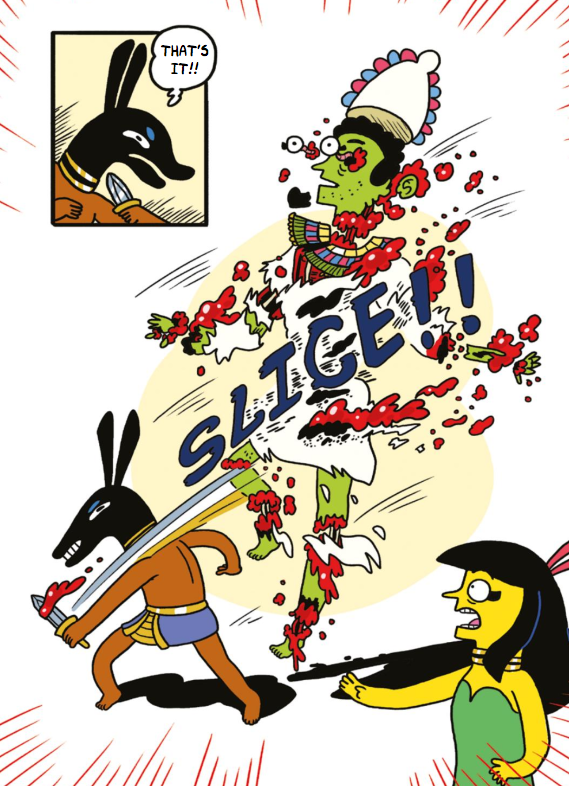 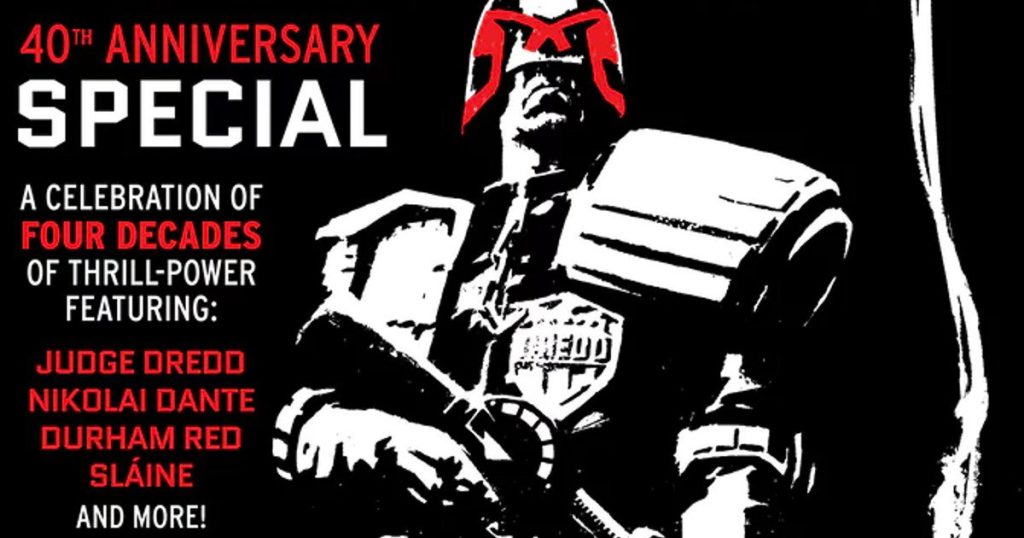 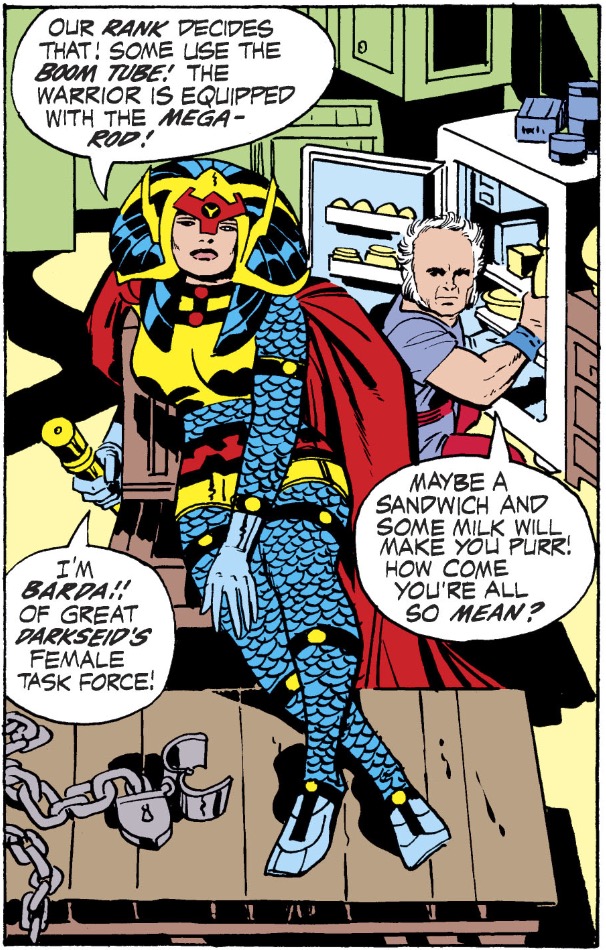 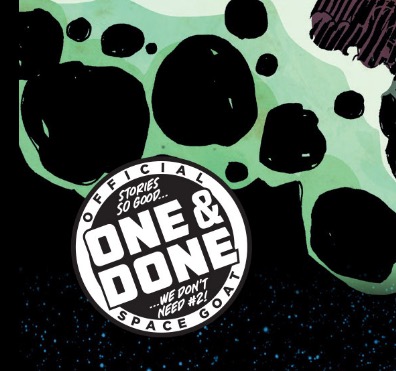 http://theworkingdraft.com/media/podcasts/WaitWhat203.mp3 0:00-2:28: Greetings from the Sleepy Duo, Graeme and Jeff!  One of is justified in their tiredness, one of them is not, but they still can manage to work up enough steam to discuss… 2:28-16:15:…

As if the teases of the end of Secret Wars and the start of Civil War II and oh, yeah, we have that Avengers: Standoff thing as well haven’t been enough to exhaust you when…