MERRY CHRISTMAS, EVERYONE! Guess who was cleaning up the wrapping paper early this morning and suddenly remembered he had a post to write?  Don’t worry, it won’t be too horribly long (or…will it?) but… 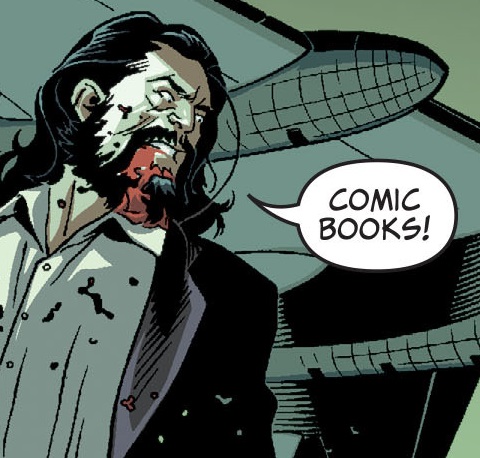 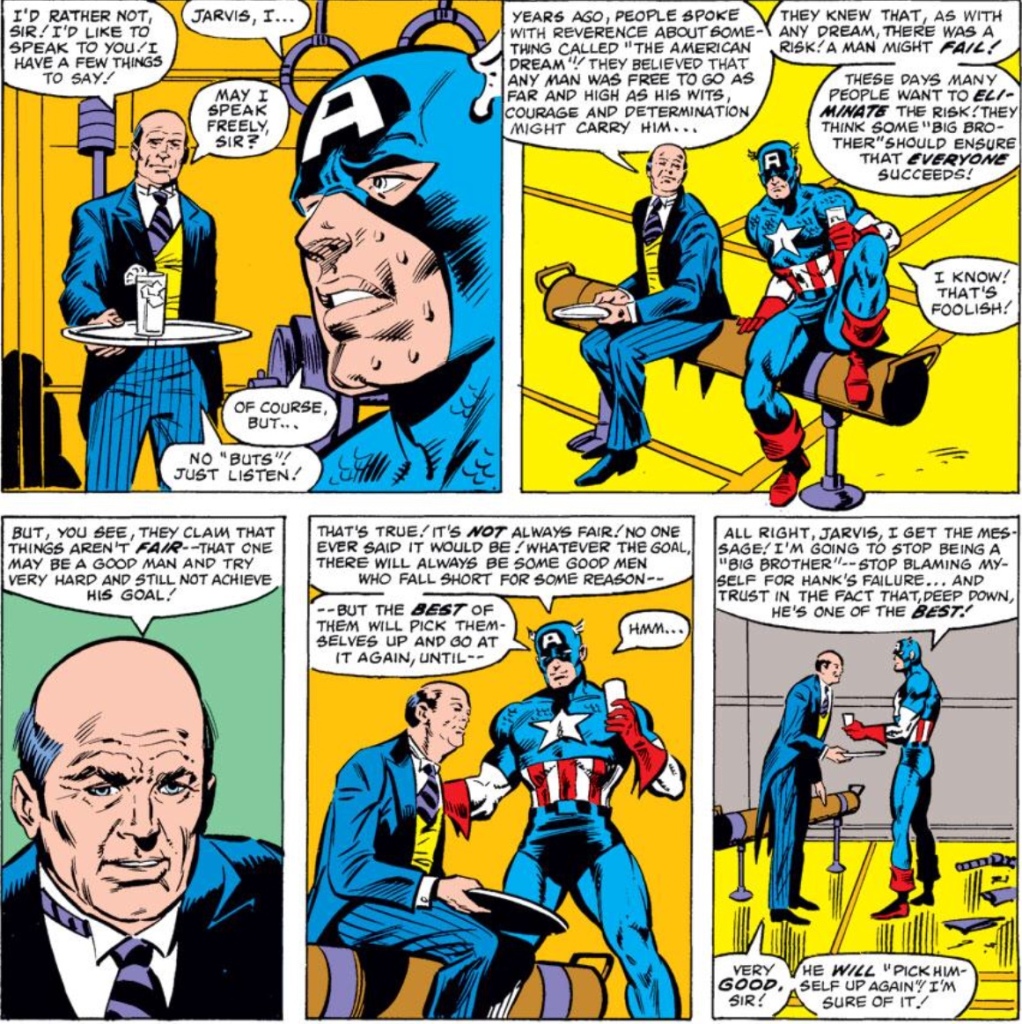